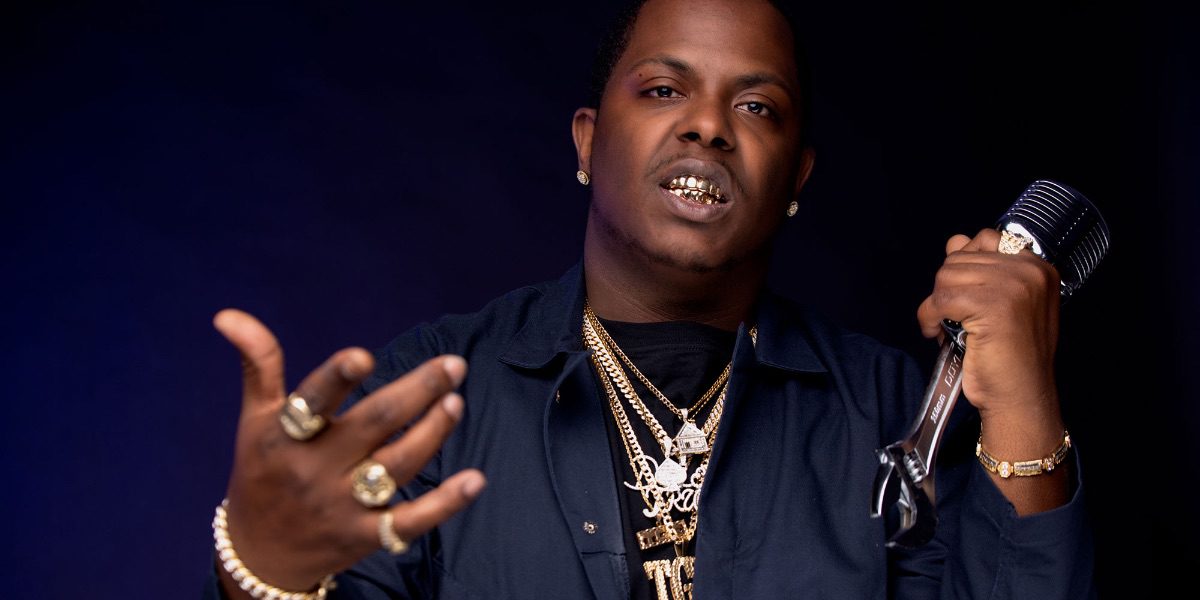 Tevin Speights, popularly known by his stage name, Duley Trucc is an emerging hip hop artist from Conway, SC. He is making a name for himself by redefining the purpose of music and creating a fresh new sound that’s captivating audiences worldwide. Duley Trucc has presented projects regarding contemporary issues to help people heal through the power of music. Duley Trucc chooses to use his voice for inspiration as well as dissemination.

The song, ‘Me or You [BLM]’ was written to provide a window into the minds of black men in America. Duley Trucc teamed up with rapper Boosie Badazz, singer O’shea and Grammy-nominated producer Jonathan D. Wells a member of the Bama Boyz and recorded this single to highlight the issue of police brutality in black communities. Duley Trucc believes that music is a source of inspiration for people in tough times; and he chose to use his voice in this song for inspiration.