DC The Don Releases “All I Know” 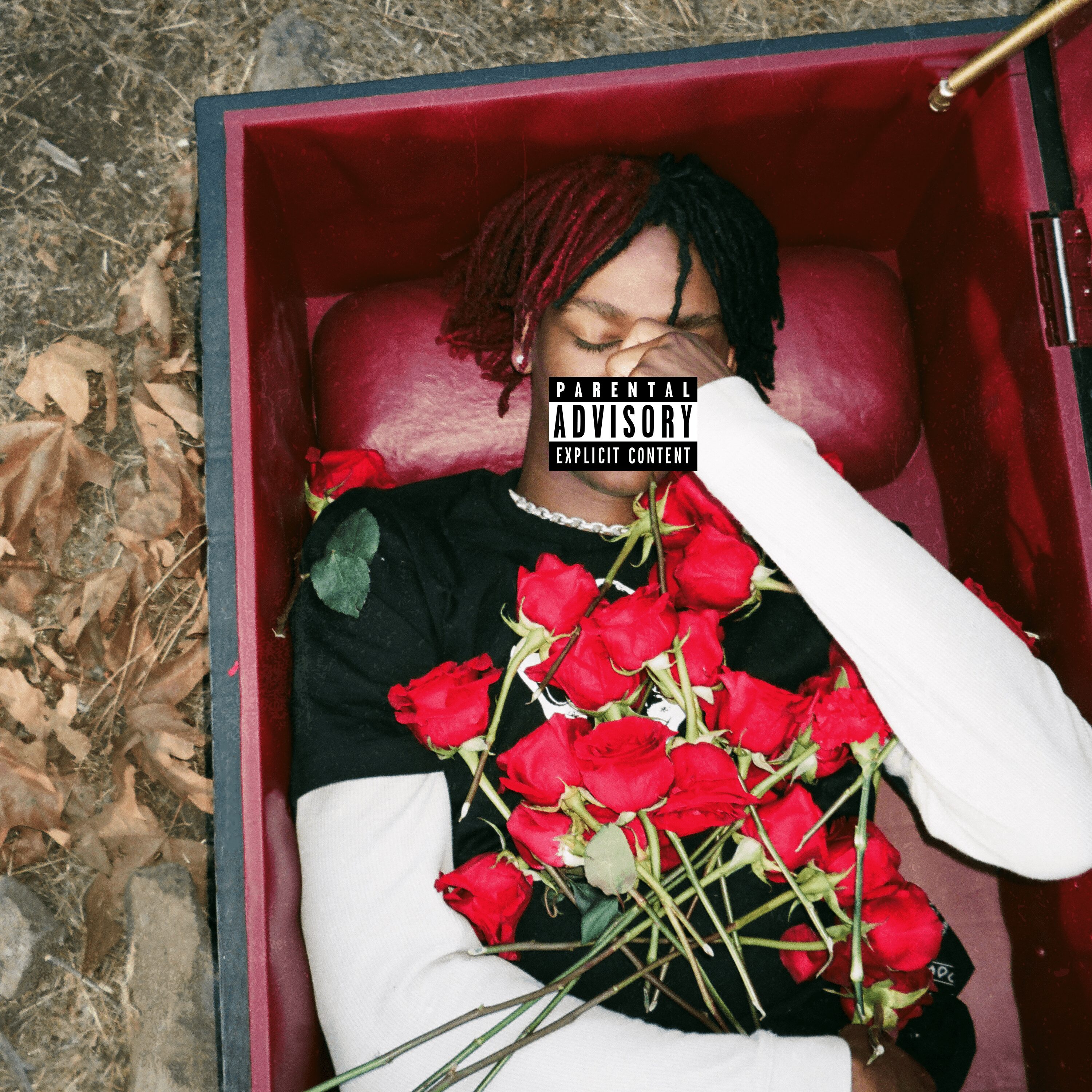 DC The Don Releases “All I Know”

DC the Don’s artistic vision and creative versatility are matched by few others rising in the music industry. Today, he takes that artistry to a new level on “All I Know,” the latest video single off his upcoming FUNERAL album.

Backed by a somber yet buzzing instrumental, the new song finds the Rostrum Records artist taking an introspective look at his lifestyle and how he will be remembered. He fully embraces the theme of his upcoming album, setting the video at his own funeral. As he lays in a casket, mourners show their respects for the Milwaukee-born artist, dropping roses on his body while he raps about the lavish life he has lived: “My chain, my card, throwin’ money in the club, girl that’s all I know.” He goes on to flex about his undeniable charm: “How she get so addicted, she say she need more of me.”

The new video single arrives as DC The Don prepares to release his next album FUNERAL this winter. He is currently making stops across the U.S. and Canada on the “FUNERAL Tour,“ which kicked off in late October. The tour has been a rousing success, selling out shows in Milwaukee, Cleveland, Philly, New Jersey, Colorado, Montreal, and more. With more tour stops to come in Atlanta, Los Angeles, Miami, and more, DC concludes the “FUNERAL Tour” in Houston next month.

“ALL I KNOW” follows in the wake of “SUICIDE” ft. midwxst and “ZOMBIELAND” as DC’s first new singles since releasing My Own Worst Enemy, his second studio album, in February. The project, which has racked up over 53 million streams on all platforms to date, tells a loose narrative about DC’s inner conflict, which manifests as a battle between two distinct personalities: the wholesome RAG3 KIDD and the demonic DONNY. Blending elements of rap, pop-punk, hyperpop, and more, MOW3 percolates with the energy of a young artist testing the limits of what he’s capable of accomplishing–and having fun while doing it.

Stay tuned for more from the young artist, including his upcoming tour and third album FUNERAL, as his star continues to rise!