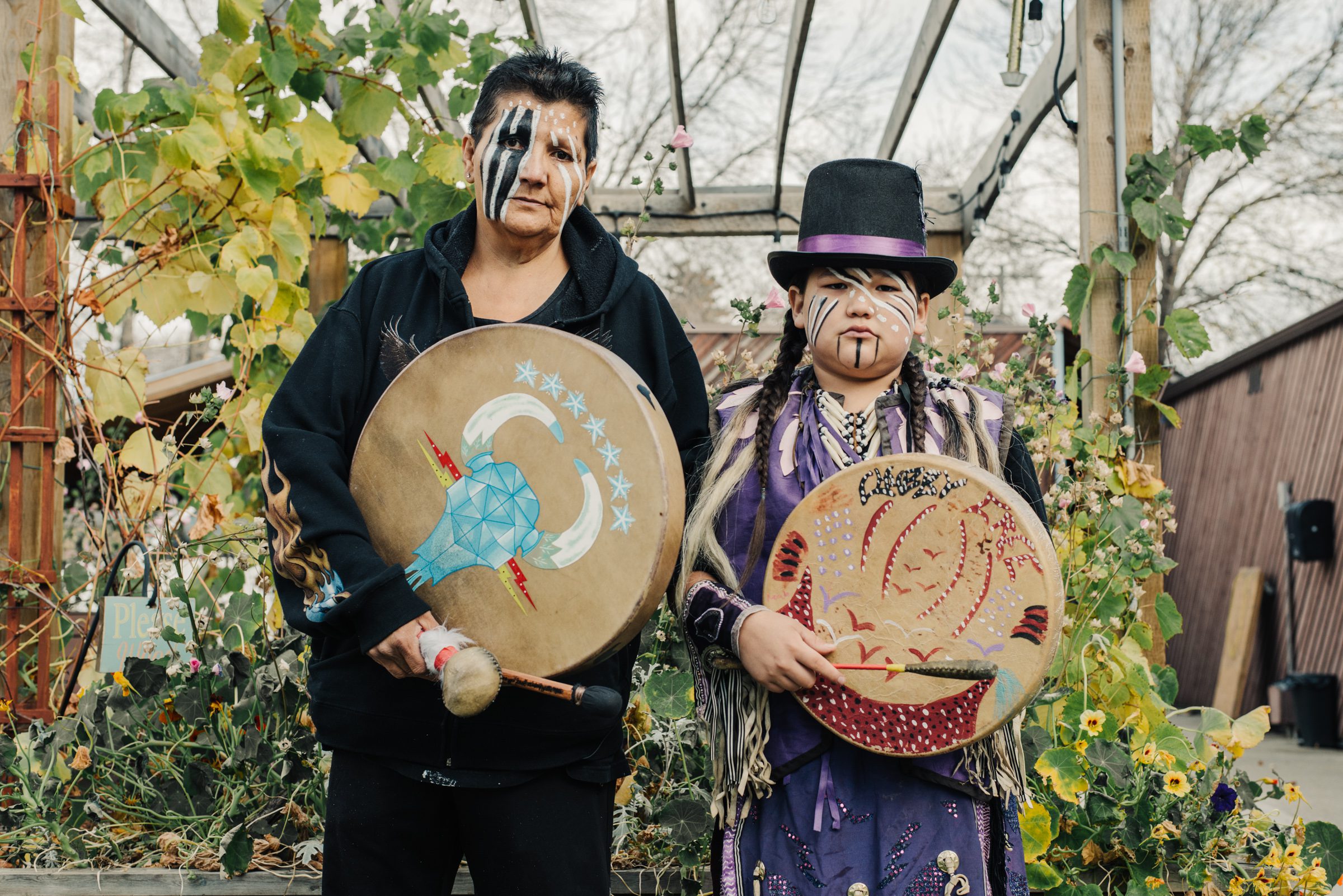 They’ve now gone viral on the internet over 10 times on videos that have had millions of streams initially on CBC when opening for Greta Thunberg for her climate rally in Edmonton where they stole the show but then again on Reddit  Global TV  US outlet Brut as well as on Tik Tok where they now have over 100k subscribers and are quickly rising.

They’ve sparked a lot of attention throughout the world, with shows like Ellen DeGeneres, America’s Got Talent, and Little Big People reaching out to them. We’re really excited to be involved with their first official music release.

The group recorded with one of the top producers in Canada who’s a multi platinum, Juno award winning producer and has won a Grammy being a part of Drake’s team on all of his breakout releases named David Strickland who’s also worked with artists such as Sade, Method Man and lots more.

They also have a music video for the song which was done by one of the top directors in Western Canada, Stuey Kubrick (add link, https://www.instagram.com/stueykubrick)  who’s had over 100 million streams of the videos he’s made.