Chelsea Cutler Releases Her Sophomore Album ‘When I Close My Eyes’ 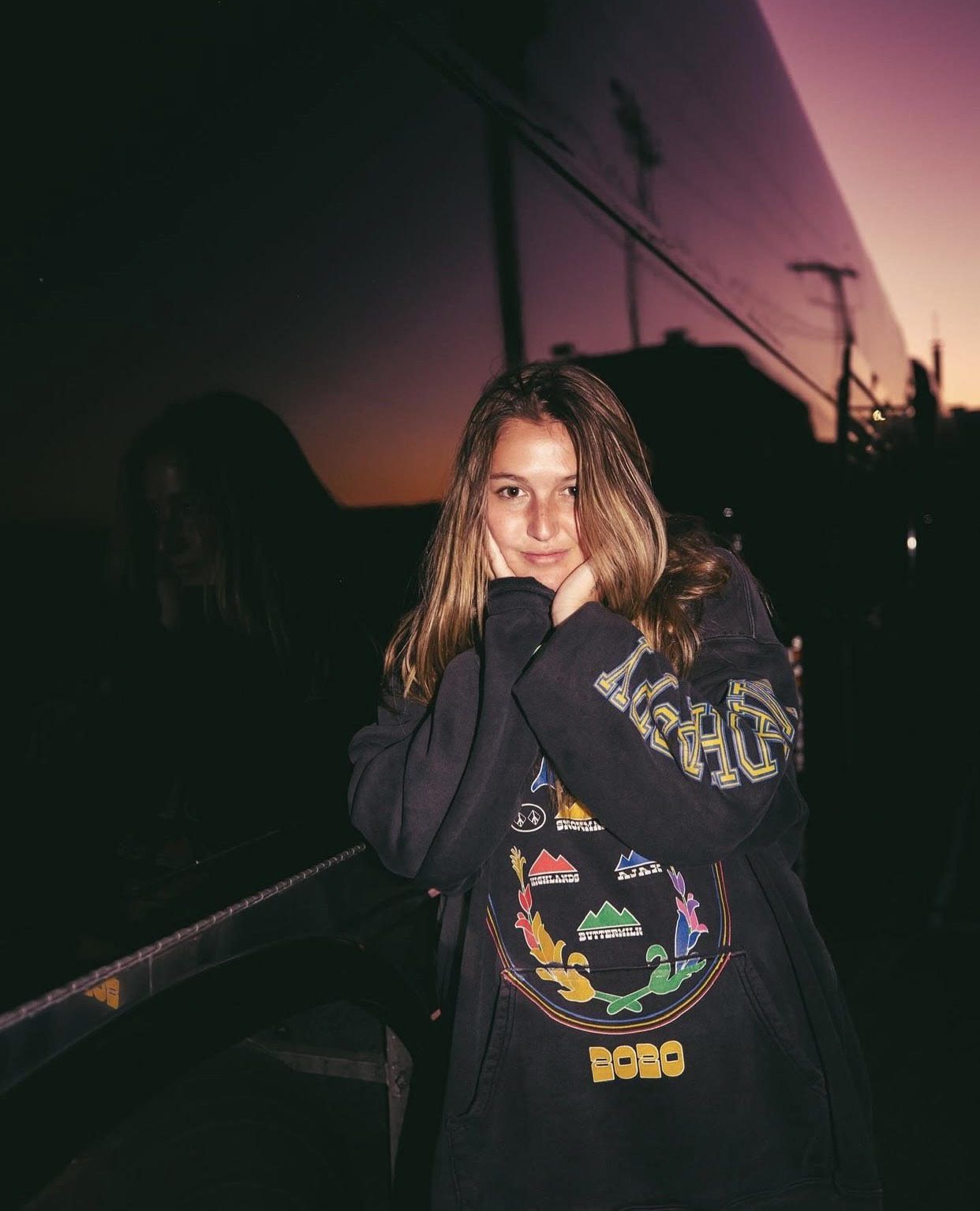 Chelsea Cutler Releases Her Sophomore Album ‘When I Close My Eyes’

Chelsea Cutler, a Platinum-Certified, singer, songwriter, and producer, has released her sophomore album When I Close My Eyes. The release comes soon after the singer’s tour  with Quinn XCII. When I Close My Eyes is written, recorded, and produced by Chelsea Cutler, along with many other artists and collaborations. The new album consists of 13 exciting and lively songs.

In a post on Instagram, the singer wrote “Through this album I discovered the joy of collaborating with your best friends and the challenge of writing about a much broader spectrum of experiences. In a time when a lot of us felt hopeless, getting to write this album with such amazing people was the one thing that carried me through.”

Chelsea is referring to her time during the COVID-19 pandemic and when lock-downs took place. Throughout this album, she highlights her experiences with anxiety, happiness, and hope through her euphonic tracks. Some of the tracks you may recognize are previously released singles, “Walking Away,” “You Can Have It,” “Calling All Angels Ft. Quinn XCII,” and “Devil On My Shoulder.” The singer announced in a tweet that “Devil On My Shoulder” is the “most important song” that she has ever made.’

The album starts with the track “Forever.” Breaking up with sad songs, “Forever” is about finding the one and wanting a forever future with them. The chorus of that track tells all as it says:

Cuz forever/ Never sounded good, before I met you/ I won’t ever leave, the way they left you/ You could break my heart for worse or better / You make me want forever.

In her 13th and final track, “You’re Gonna Miss This,” Chelsea revealed that this song was about her growth as an artist. In an interview with MTV, she said, “I’ve grown up a lot, and my perspective on a lot of things has shifted and become more refined and mature.” Chelsea Cutler has undoubtedly grown as an artist and it shows through every album, single, and EP she releases.