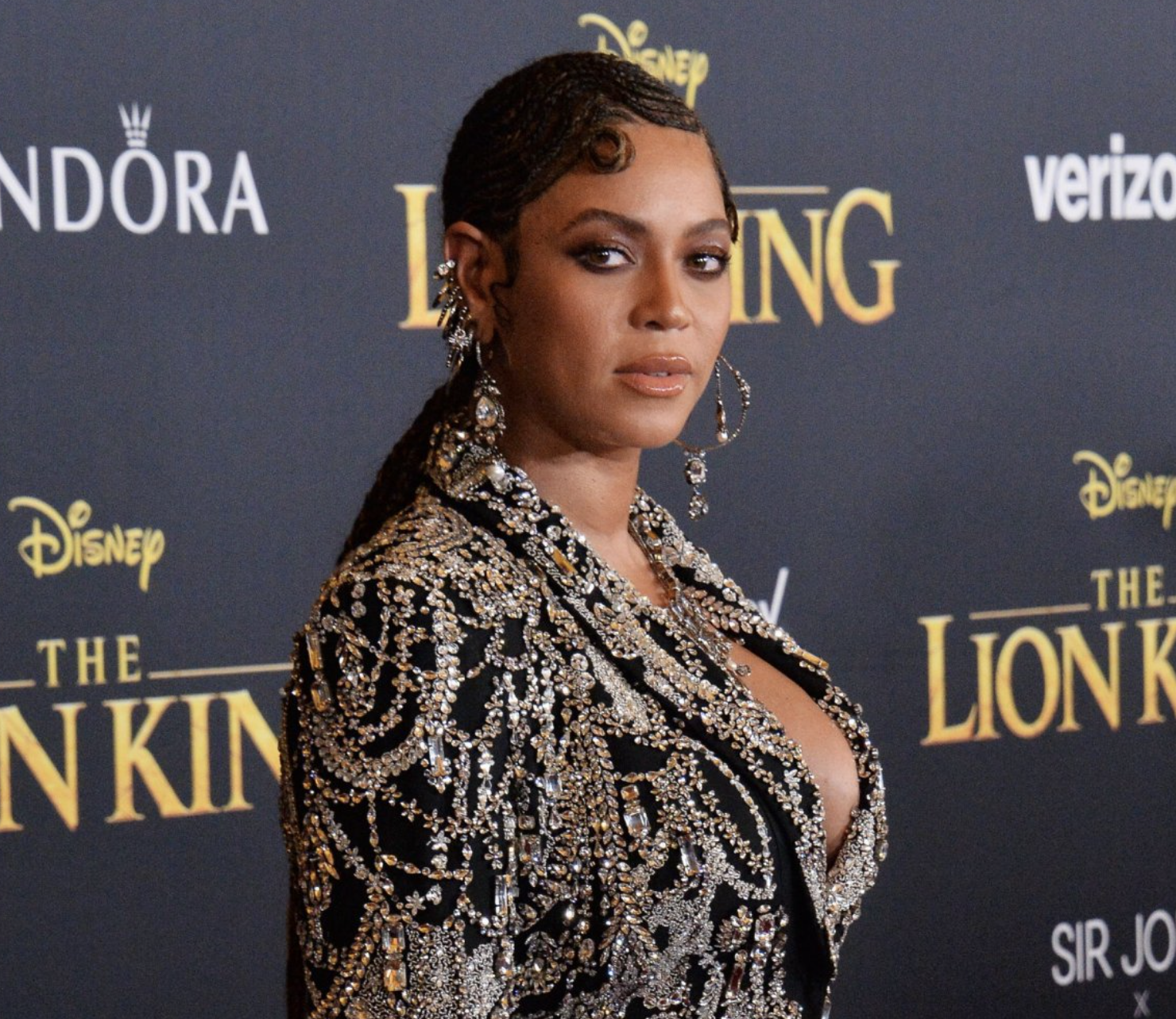 The Beyhive is swarming at news of a potential seventh Beyoncé album. The 28-time Grammy winner began teasing the project via social media last week. Her profile photos were wiped across all platforms with their bios reading “act i Renaissance 7.29.” Thus, it is predicted that the release date is July 29th with 16 tracks on the record.

Streaming services Spotify, Tidal, and Apple Music have also confirmed the news on their respective socials. Beyoncé’s website has been updated with merchandise available for purchase now. Pre-save options are also already available.

Die-hard members of the Beyhive were quick to the draw when BeyGOOD Foundation tweeted a Black History Month post. The post featured album covers of celebrated black artists like Tyler, the Creator and Lauryn Hill. However, one cover was unrecognizable by fans. It featured a hand pointing to the left with a red background. To the left of this cover was Brandy’s B7 album.

Fans speculated that “B7” referred to Beyoncé’s seventh album. This easter egg lit a flame under the Beyhive. Fans rejoiced online about the potential end of the six-year “Beyoncé drought.”

The Evolution of Renaissance

Although the album roll-out may be a surprise to some, Beyoncé has not been shy about her time in the recording studio. In as early as August of 2021, the artist was open about making music during Covid that would release in the near future. In an interview with Harper’s Bazaar, Beyoncé mentioned the album while even subtly dropping its name: “Sometimes it takes a year for me to personally search through thousands of sounds to find just the right kick or snare. I feel a renaissance emerging, and I want to be part of nurturing that escape in any way possible. Yes, the music is coming!”

Beyonce’s iconic last album, Lemonade, stunned the world and broke records (and car windows using baseball bats). Beyoncé opened up painfully wide about her unfaithful relationship and subsequent grief. The album was powerful in its vulnerability and helped many through their own relationship struggles. Renaissance will surely be just as, if not, more impactful than Lemonade. It’s safe to say the Beyhive is ready to lift up their “Queen Bey” once more.