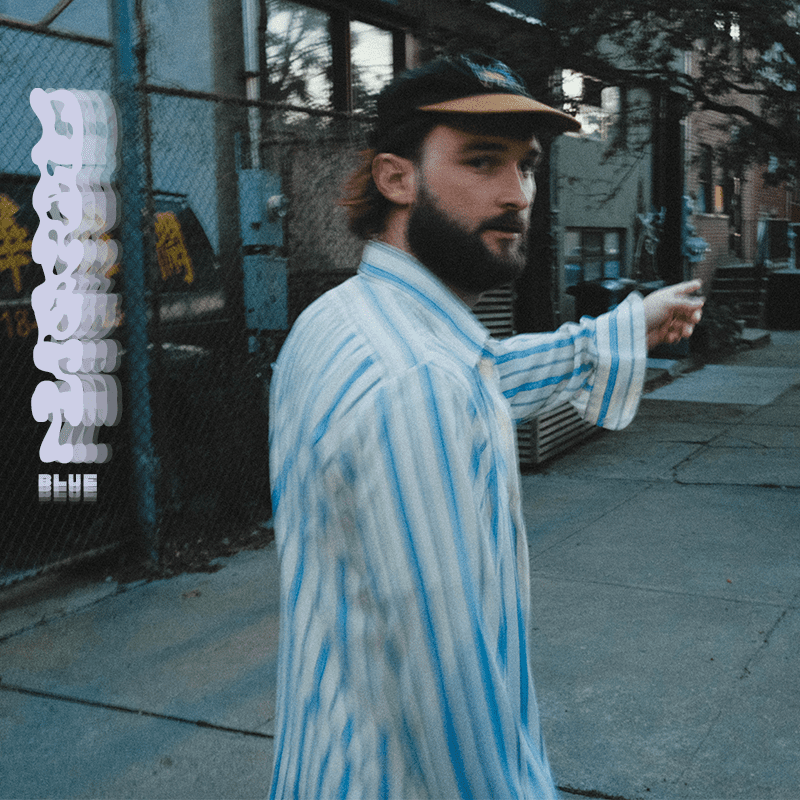 BENTLE elaborates on the inspiration behind the new song: “‘Darkest Blue’ is very much about the connection between color, texture and circumstance. There’s been a few times over the past year where it feels like I’m not able to stop myself from sinking or falling into a certain state of mind or state of being. ‘Darkest Blue’ is kind of an exploration of that falling sinking feeling and what it would feel like if I explored it…the visual I had when writing the song was that I fell into the night sky (which was scary and unknown) but I woke up in this ethereal new environment where, though it was still unknown, it was equally intriguing and enlightening.”

Josh McVey (aka BENTLE) is a singer, songwriter and producer originally hailing from Brisbane, Australia and now living in New York City. Producing and writing all of his own material, he delivers glowing indie-pop tunes packed with reflective and introspective lyricism. He’s been laying a foundation over the past few years with a number of single releases, including his 2021 hit “MONDO,” and is now preparing to reveal his debut EP.