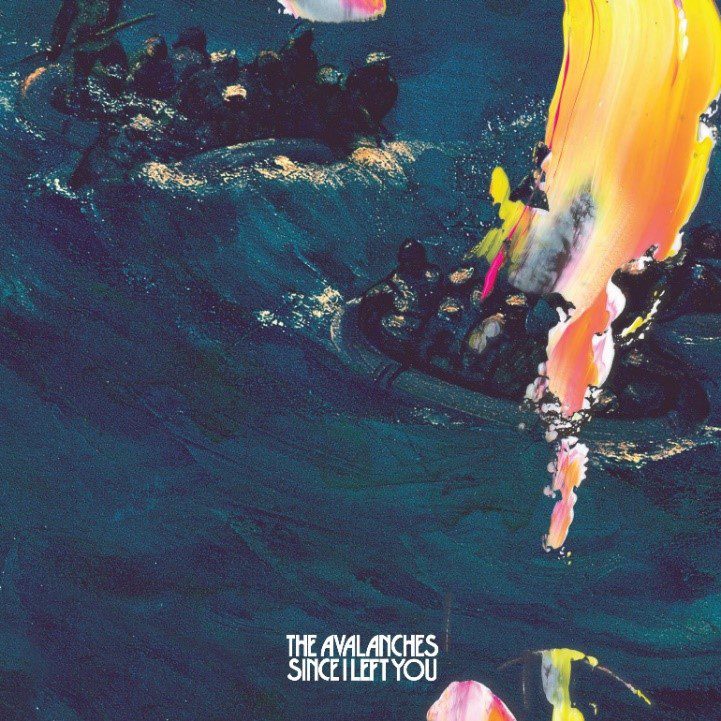 The 20th-anniversary edition of The Avalanches’ groundbreaking debut album, Since I Left You, will be released tonight via Astralwerks. Originally released in Australia in 2000 and in the U.S./U.K. in 2001, Since I Left You was named one of the year’s best albums by critics around the world and later placed in the Top 10 of Pitchfork’s Top 200 Albums of the 2000s and in the Top 20 of Rolling Stone’s Greatest EDM Albums of All Time. Just last year, the Los Angeles Times hailed it as a “masterpiece.” Stereogum noted, “Its sound was intoxicating and unique, like being swept away into a fantastical world in the middle of the night, where the beachfront dance parties are tinged with melancholy and the drowsier you get, the more clarity you attain.” Since I Left You – 20th-Anniversary Deluxe Edition is available in vinyl, CD, and digital formats HERE.

Today, in the hours leading up to the release of the deluxe edition, The Avalanches shared the visualizer for “Tonight May Have To Last Me All My Life (MF DOOM Remix)” – one of the remarkable remixes exclusive to the deluxe edition. View HERE. A previously unheard vocal contribution on the track serves as a bittersweet homage from the late, enigmatic master of the hip-hop underground, who passed away last October. Daniel Dumile – the masked rapper who performed as MF DOOM – was praised by The New York Times for forging “a style that was intricate and imaginative, calling on both esoteric and lowbrow references as well as cartoonish imagery in lyrics that could be poignantly emotional.” Born in London and raised on Long Island, Dumile released six albums plus full-length collaborations with Madlib and Danger Mouse, among others.

On Apple Music’s “The Echo Chamber,” Mike D recently spoke with The Avalanches’ Robbie Chater and Tony DiBlasi about the deluxe edition and interviewed Mario Caldato Jr. about his remix of “Frontier Psychiatrist.” Listen to the interviews HERE.