Ari Abelia releases his latest single “Like it or X” 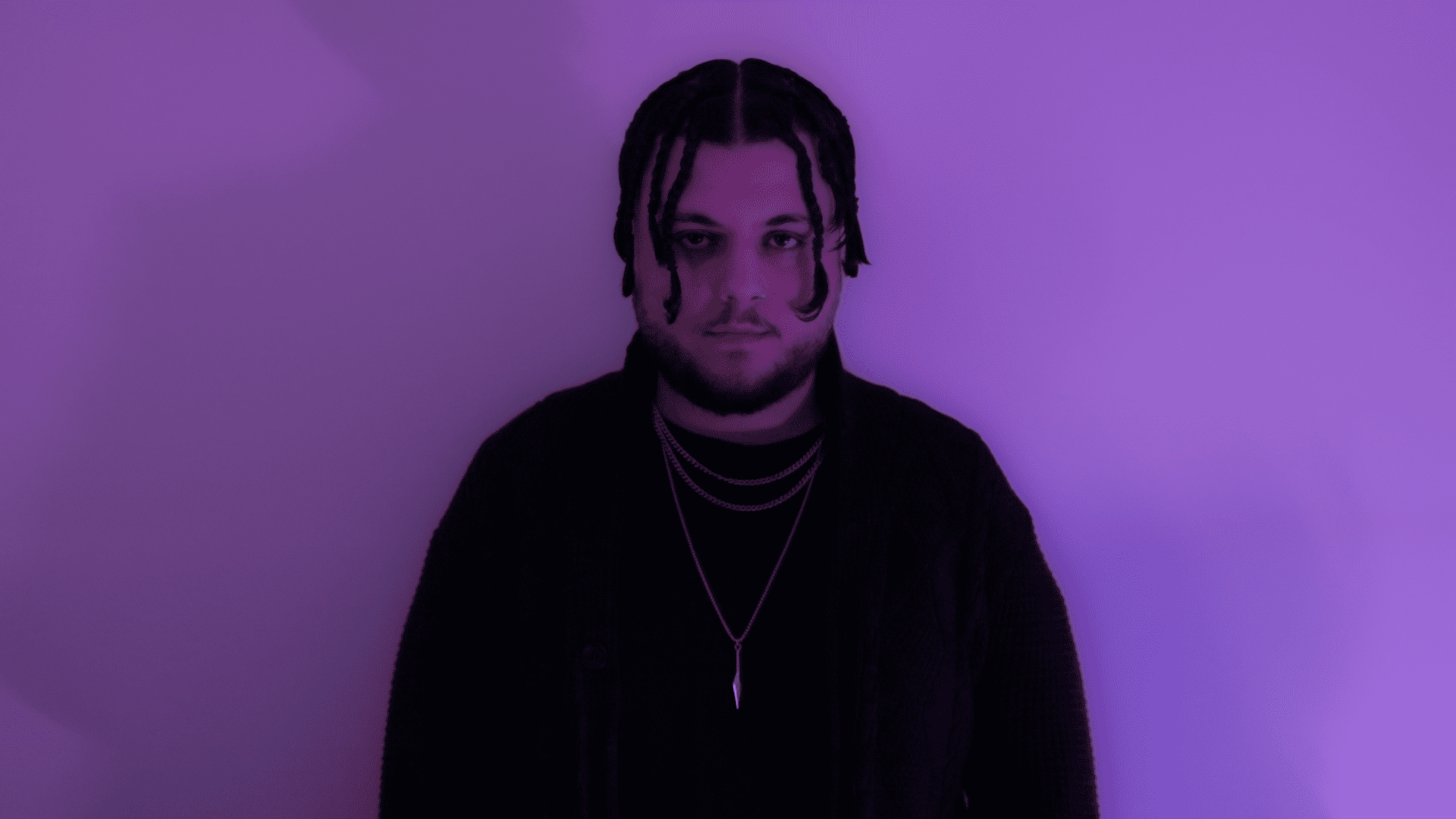 Ari Abelia releases his latest single “Like it or X”

Ari Abelia is a well established, self produced R&B/Hip-hop artist from Sydney, Australia’s emerging R&B and Hip-Hop scene who created his own signature sound within the confines of the alternative R&B scene. Having worked with artists belonging to major labels such as Sony, to coming to his own as an artist, clear influence of both his sonic work and visual work can be seen throughout the industry.

Starting as a rapper, he gradually transitioned into melodic works which eventually led to his now lush, smooth vocals and signature harmonies. Eventually Ari would start his descent into production and the deep beautiful world of sound design, expressing his want for a more unique & tailor made musical style to suit and better fit his vocal performances.

Best described as a ‘complete artist’ Ari continues to make his own waves in his ever growing catalogue releasing music often while exceeding the insane quality we’ve come to expect from him time and time again.