American ballet dancer Misty Copeland has been making history since the young age of fifteen in the world of dance. In 2015, she became the first female African American principal dancer for the American Ballet Theatre, one of the most prominent dance companies in the world. 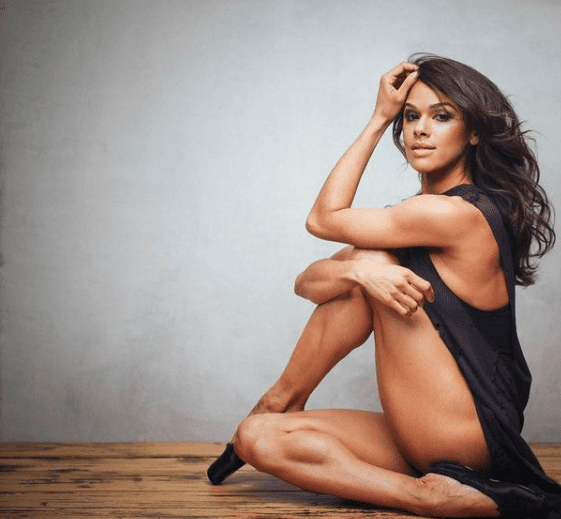 Misty continued to build upon her legacy by teaming up with Under Armour to create the Inspired by Misty Copeland collection. This line of apparel is a combination of activewear and streetwear, continuing to pave the road for the combination of these two areas in fashion. Misty emphasizes the importance of breaking the constraints in terms of having the ideal “ballerina body”, something that she was told from the beginning that she did not have. She broke down barriers and eased fear amongst ballerina’s who did not mirror the traditional image of a ballerina, and designed her clothing line with versatility so that athletes could do anything they desired while wearing her products.

After the release of her clothing line, Estée Lauder made Misty the latest face of the beauty, skincare and makeup company, which is another milestone in her life. 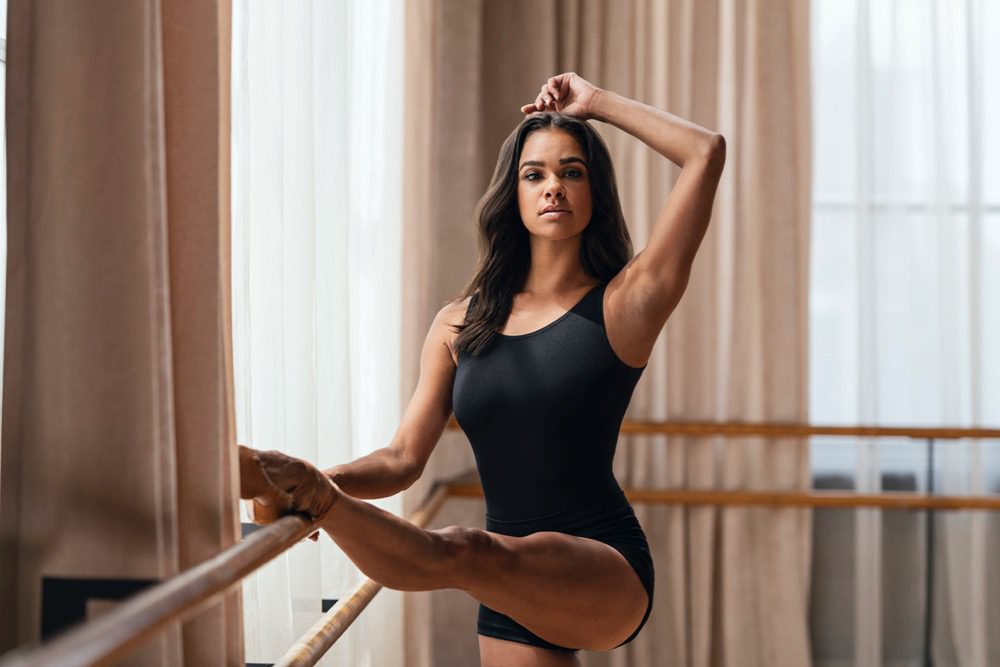 Misty began her journey as a ballerina at the age of 13 in her hometown of Kansas City, Missouri. Her later start as a dancer proved to be no obstacle for her, as she placed first in the Music Center Spotlight Awards at the age of fifteen. She continued on her dancing journey, studying at the San Francisco Ballet School and American Ballet Theatre’s Summer Intensive where she was declared the National Coca-Cola Scholar in 2000. That same year, she made another milestone in history, becoming the American Ballet Theatre’s second African American female Soloist and in 2015, she became the first African American woman to ever be promoted to principal dancer. She has had many shining moments throughout her career including her mesmerizing performance during Taylor Swift’s 2019 American Music Awards live performance of her hit song “Lover” and her ballet performance in Disney’s ‘The Nutcracker’. 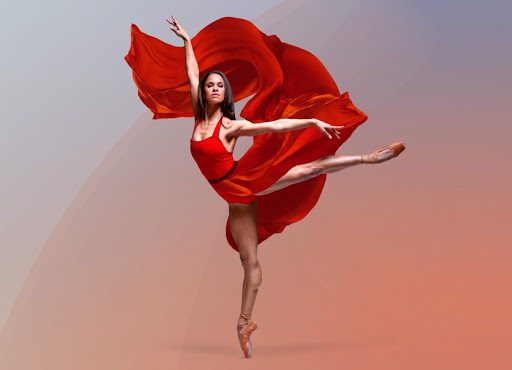 Another important passion of Misty’s is philanthropy. She was appointed to the President’s Council on Fitness, Sports and Nutrition by President Obama in 2014. She also authored the New York Times Bestselling memoir, Life in Motion, alongside renowned author and journalist Charisse Jones.

Her passion for diversifying the world of ballet led to her reception of an honorary doctorate from the University of Hartford in 2014.

Patchwork Trend Here to Stay in 2021

Patchwork Trend Here to Stay in 2021