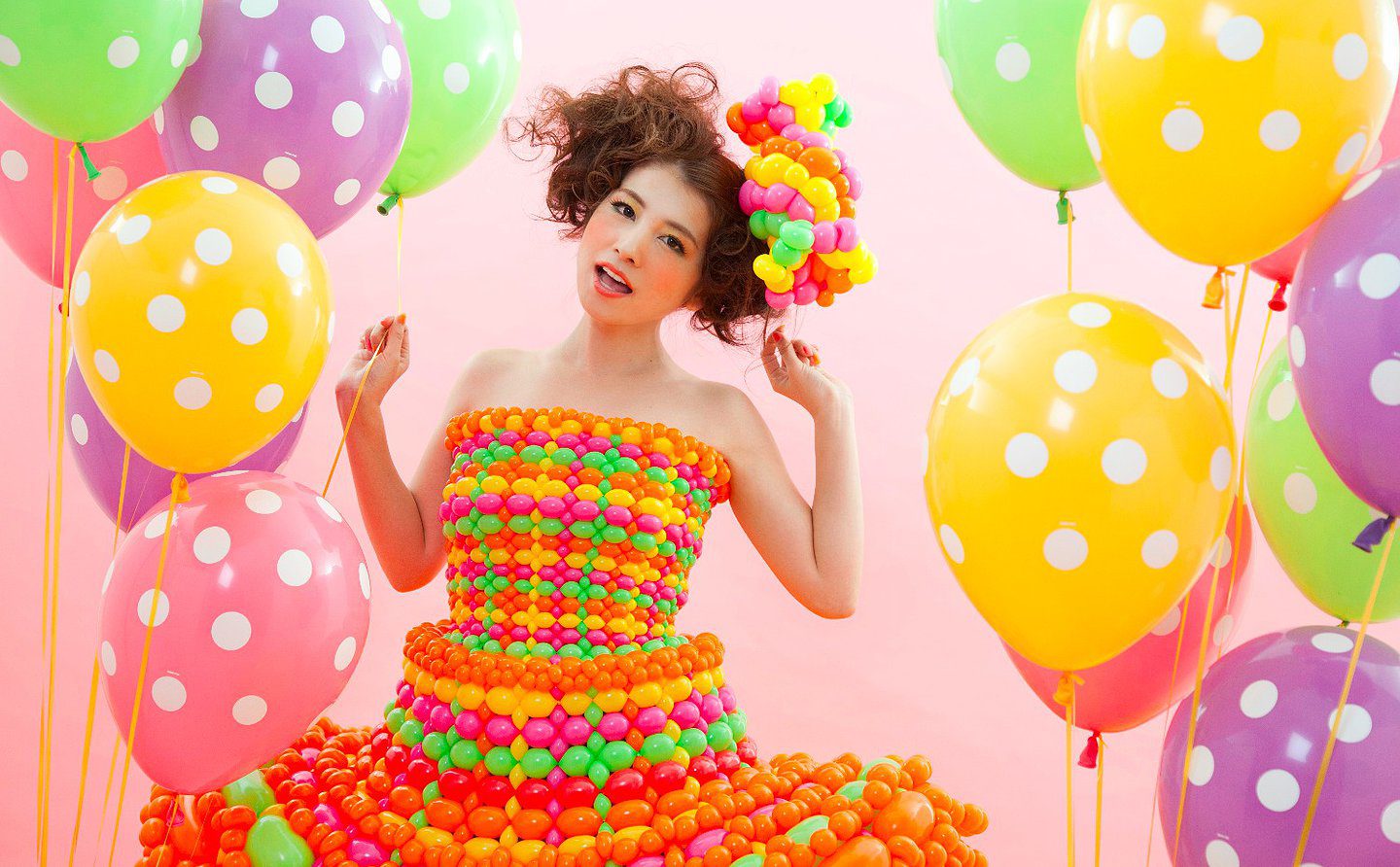 I recently saw a special on Brooklyn 12 News about a new type of art being introduced into the American fashion scene. It’s balloon fashion. I guess it’s pretty straight forward in name, however the things that are being created with these balloons by Japanese artist Emi Jingu are anything but. 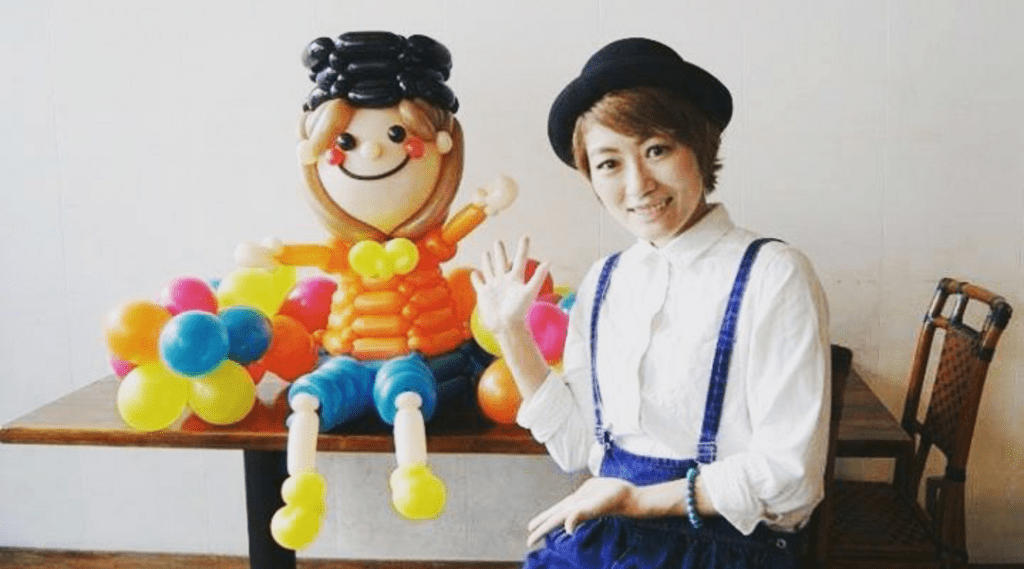 Emi showcased her ‘Twisted’ balloon exhibit for about a week at the Ouchi Art Gallery in Brooklyn, NY, from March 14-19th. Unfortunately, I could not make it before it ended but I felt compelled to do some research on Emi and her balloon art quickly afterwards. I have to say I’m pretty amazed by everything I’ve seen of hers. She says it takes approximately 4 days to complete each piece. 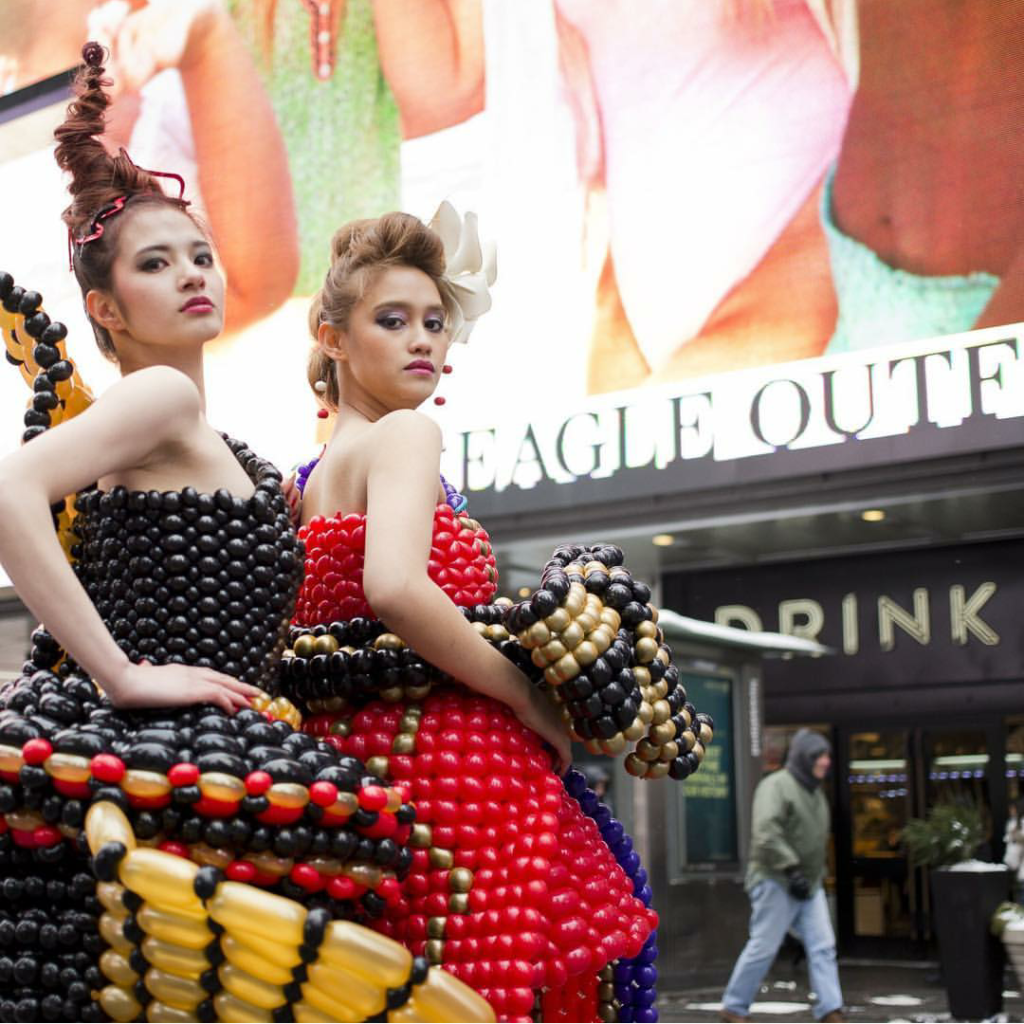 Emi first got her start in balloon art in 2012 working as a part-time balloon artist. It wasn’t too long after in 2013 that she went off on her own as a balloon artist. She went on to compete in a number of competition’s before she recently decided to make her way to the states to showcase her designs at the Ouchi Gallery. Hopefully Emi comes back to the U.S. again soon. I think “creative” art as fashion is the best type of art. 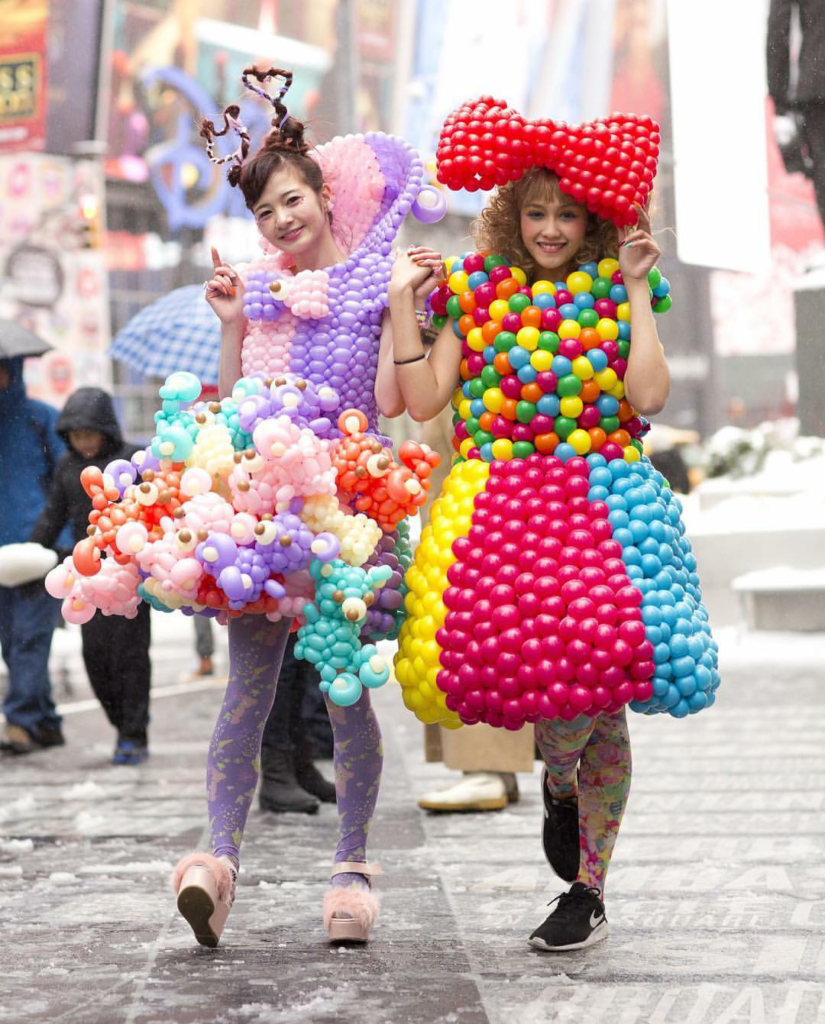 All photos property of P0p0 Balloon