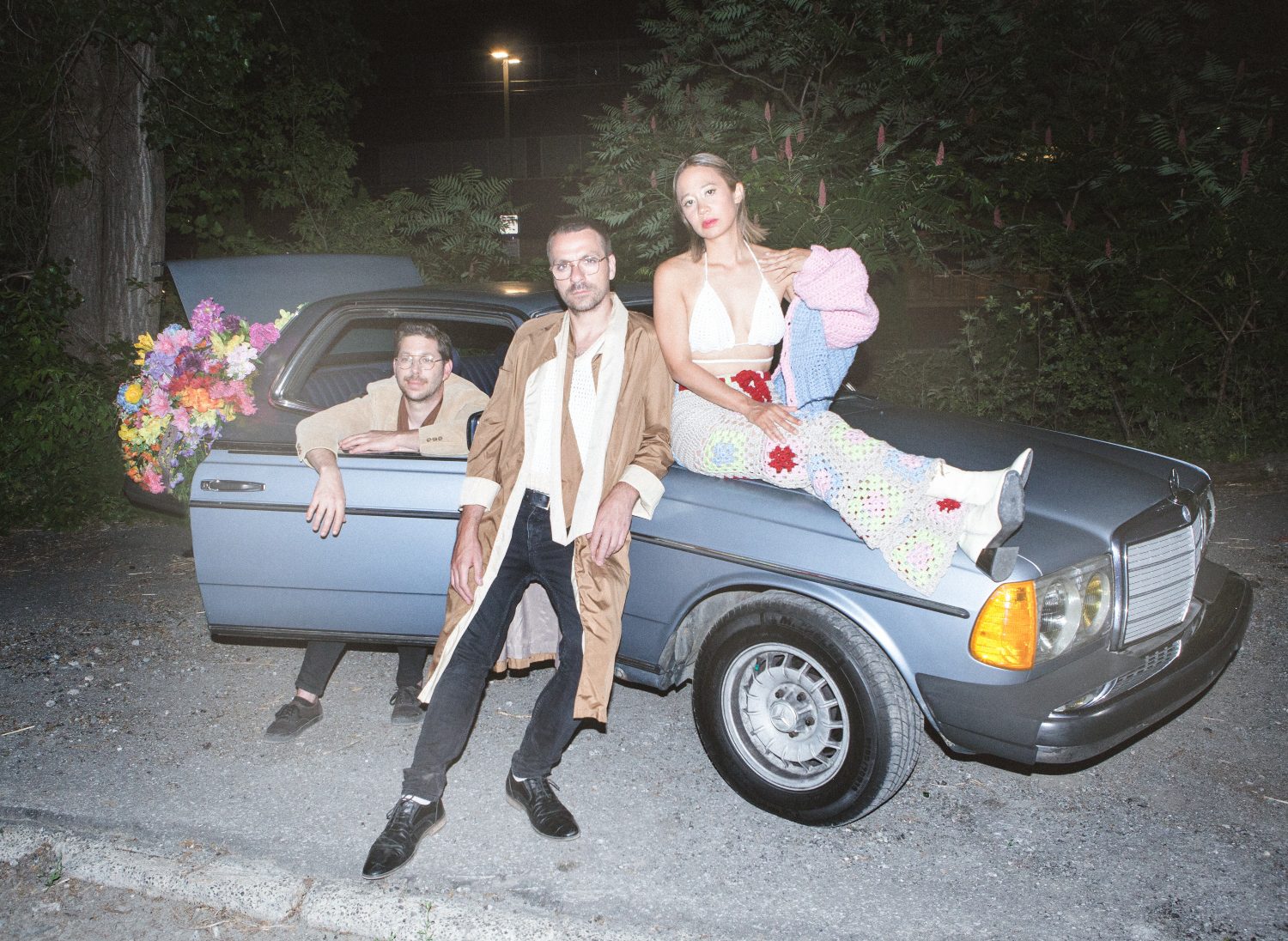 For artists of all types, 2022 marked a time to start a new, but for disco synth-pop band Le Couleur it marked a time of rebirth; bringing back to life the 2020 project “Concorde” and giving it an entirely new psychedelic sound.

“Like a phoenix rising from the ashes, our Concorde album was released in a deluxe version to conquer the new world,” Le Couleur said. 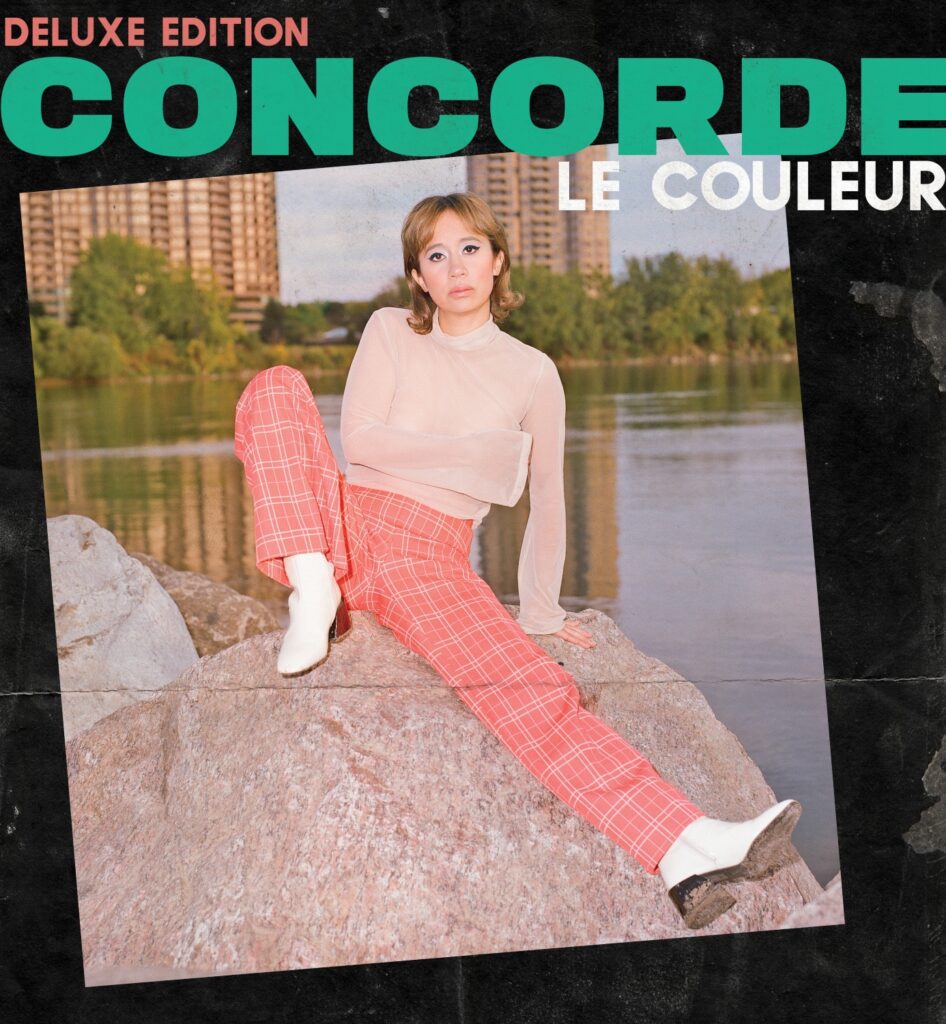 The name for the album was influenced by Giroux-Do’s deep interest in the 1965 Franco-British aircraft and even deeper interest in its disastrous downfall. The crash of the aircraft, also known as “the beautiful white bird” created a sense of “macabre sensuality” in Giroux-Do. The unreleased song “Excellence Europe – Express” that features on the deluxe edition complements the meaning behind the project with its “supersonic” and “air-like” production.

“The production is as luxurious as the Concorde itself, with layers of analog synthesizers, funky guitars, and a truly killer rhythm section (the basslines are amazing),” Brooklyn Vegan Magazine said. Since the release of their debut album back in 2010, Le Couleur has toured internationally and received global praise from distinguished magazines such as Wonderland Magazine, The Fader, Exclaim, and more. The Montreal-based band was also recently awarded the GAMIQ Prize for the “Best Electronic EP of the Year”, their album P.O.P was nominated for the Polaris Music Long List and with over 10.9 million streams across notable platforms, Le Couleur is bringing the era of disco back. 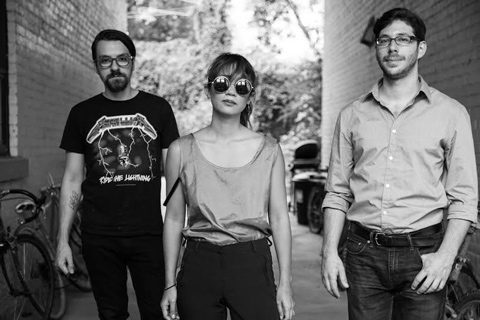 To listen to the critically acclaimed album, search scheduled upcoming dates for shows where you can see Le Couleur peform live, and more, click here.