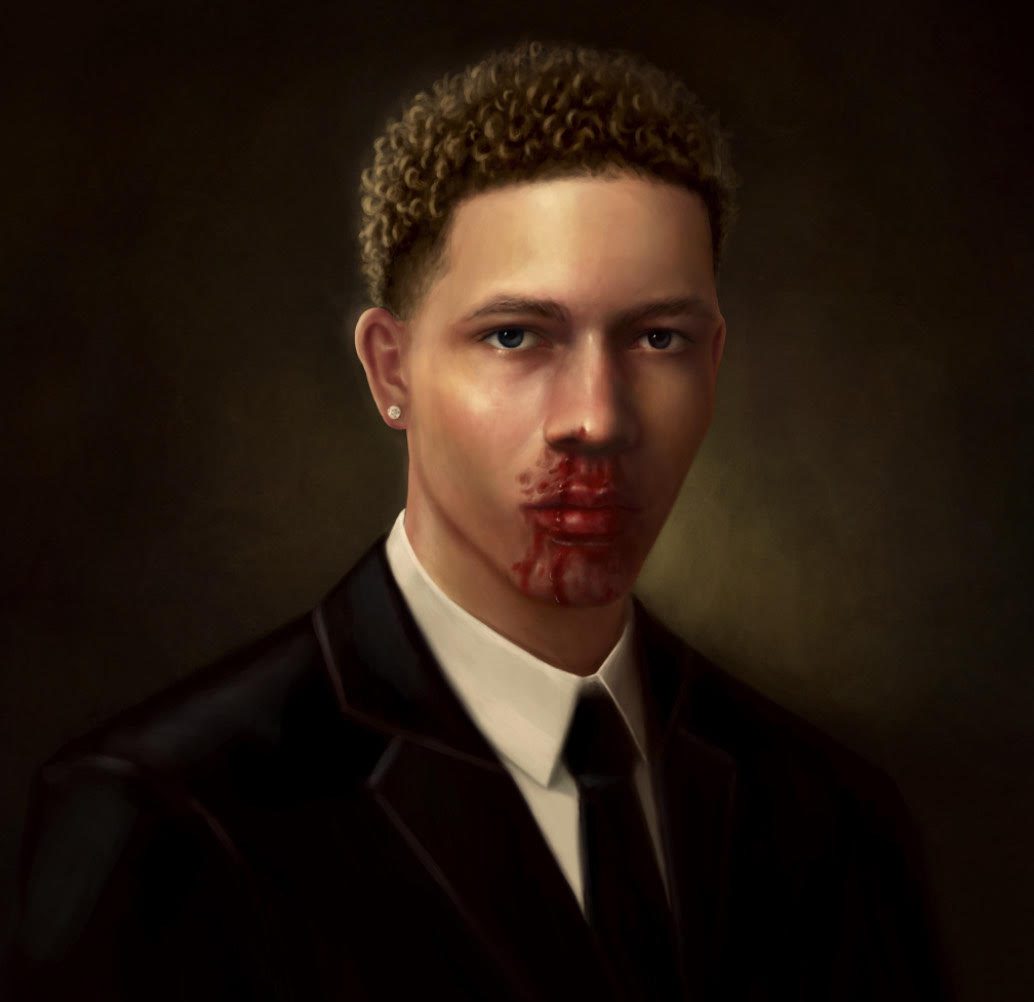 Straight out of Houston, Texas 20-year-old Rapper and Producer BBY Kodie just released his best album yet to date ‘Emotions Running High’ today. The rapper wrote and recorded each of the 15 tracks at his Houston studio in Texas. Firstly, As the album begins, from the beginning BBY Koddie is giving his fans Houston-centric raps with his own personal musical style to it.

furthermore, on tracks like ‘How Chandeliers Are Made’ the musical talent reveals itself as BBY Kodie can combine trap and alternative rock tone to the record. BBY Kodie shows his talent not just as a rapper but as an overall musician as he makes the listeners feel as they are a part of his world.

BBY Kodie brings something different to the climate of rap music that we hear today. He uses deep-cut lyrics and cocky boldness and his love for fashion and art as a way to bring the listener of the album into his world and life. No doubt a diehard fan base globally his supporters and fans will enjoy his new body of work. Just like many great rappers out of Houston, Texas BBY Koddie is one of them in the making.

‘Emotions Running High’ is for music listeners who like great wordplay and great musical storytelling. However, lastly if you also love the idea of listening to a guy who says it like it is and doesn’t hold back Then you will enjoy hearing his body of work.