Eliza Hull: Changing the Future of The Music Industry 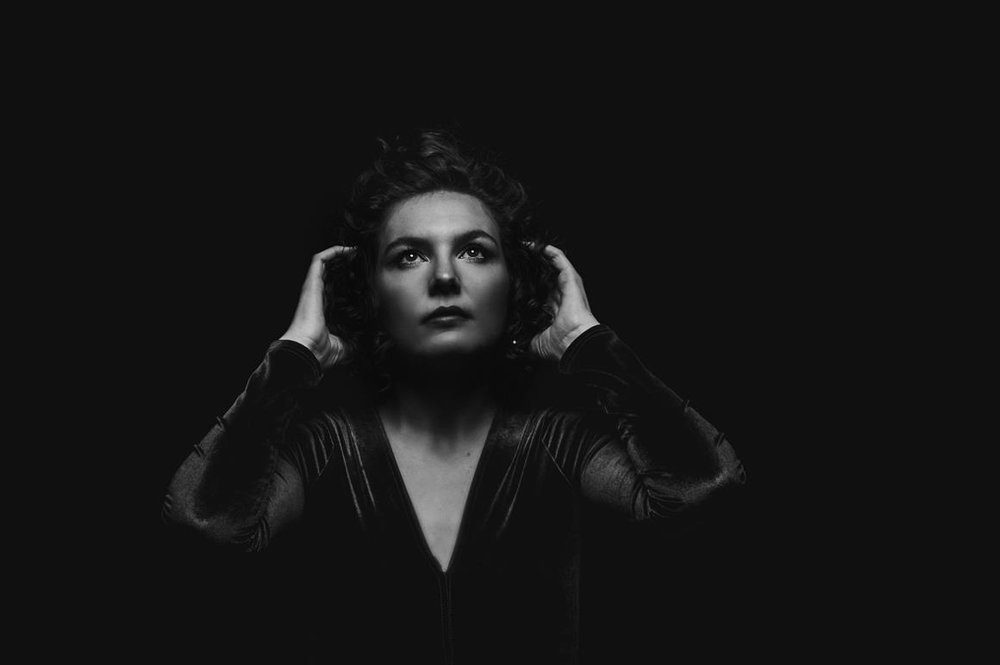 Eliza Hull: Changing the Future of The Music Industry

In a world that has limited the disabled community, Australian musician, writer, and disability advocate Eliza Hull has made it her mission to break down the barriers built by society, and prove that a label should not equate to a lack of opportunities.

Thirty-six years ago, Eliza Hull was born with Charcot-Marie-Tooth disorder, a degenerate nerve disease that attacks the nerves in the arms and legs. Despite her deleterious state, she wanted to use her voice musically and actively. Her goal was to “shift attitudes and enable more disability representation,” said Hull. 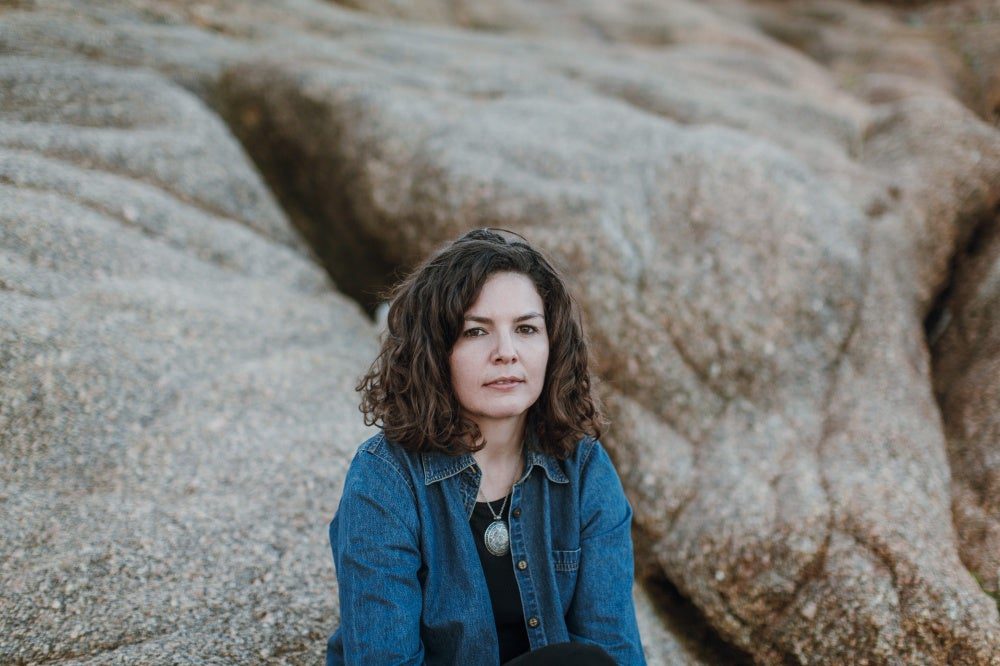 Hull began her journey back in 2012 when she released her first album ‘Dawn’ introducing her take on contemporary music. Although it wasn’t until after she dropped ‘The Ghosts You Can Never Catch’ featuring the hit single ‘Echoes’ in 2013 that she truly began to receive recognition from the music and even film industry.

Post-release ‘Echoes’ has played on national television series such as Awkward, Teen Wolf, Saving Hope, and The Heights. Hull’s music is also regularly played on Australian Radio and on BBC in the UK.

Eliza’s signature “stirring, captivating, yet heartfelt” sound complimented by her “haunting vocals” has since landed her the title of an award-winning music artist. The Australian musician’s most recently received awards are the Music Victoria ‘Amplify’ Award, the APRA Mentorship for Women in The Music, and the National Leadership Award granted by the Australia Council and Arts Access Australia.

Hull has also found a way to incorporate her advocacy work with her music career, as she recently produced and presented the Isolaid Festival’s online streamed show ‘Accessible All Areas’. The show was streamed over 50,000 times, and featured disabled musicians from around the globe, including rising disabled artist Gaelynn Lea. Eliza’s latest music meets advocacy project is her fifth record that she is currently in the midst of creating with prominent producers Odette and Pip Norman. The album will feature her new song ‘Here They Come’ that discusses the disabled community being celebrated and accepted. The album will also feature the hit single ‘Running Underwater’ which was recently performed on Q&A in Australia. The anticipated record will release in late 2022. 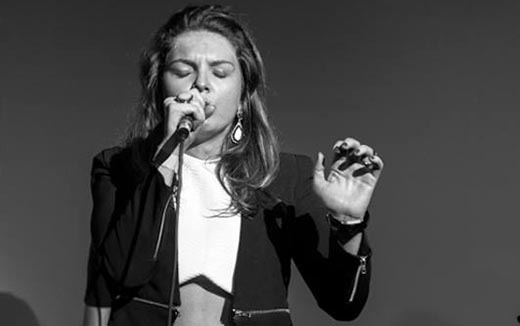 As an advocate for the disabled Hull has become a part of RAMPD, a worldwide collective founded by Lachi and Gaelynn Lea. RAMPD’s mission is to reduce the barriers that disabled musicians face in the industry. Hull has also become a disability access consultant for the theatre, live music venues, and organizations.

She continues to actively use her voice for the silenced. Eliza recently spoke at the Human Rights Convention: ‘Free and Equal’, the national TV show ‘Today’, ABC News, and the 730 Report to discuss disability rights in the music industry. Hull is set to speak at the upcoming SXSW 2022 event in Austin, Texas after her two showcases. Her panel discussion will go over disability and if the future of music will be accessible to the disabled community. 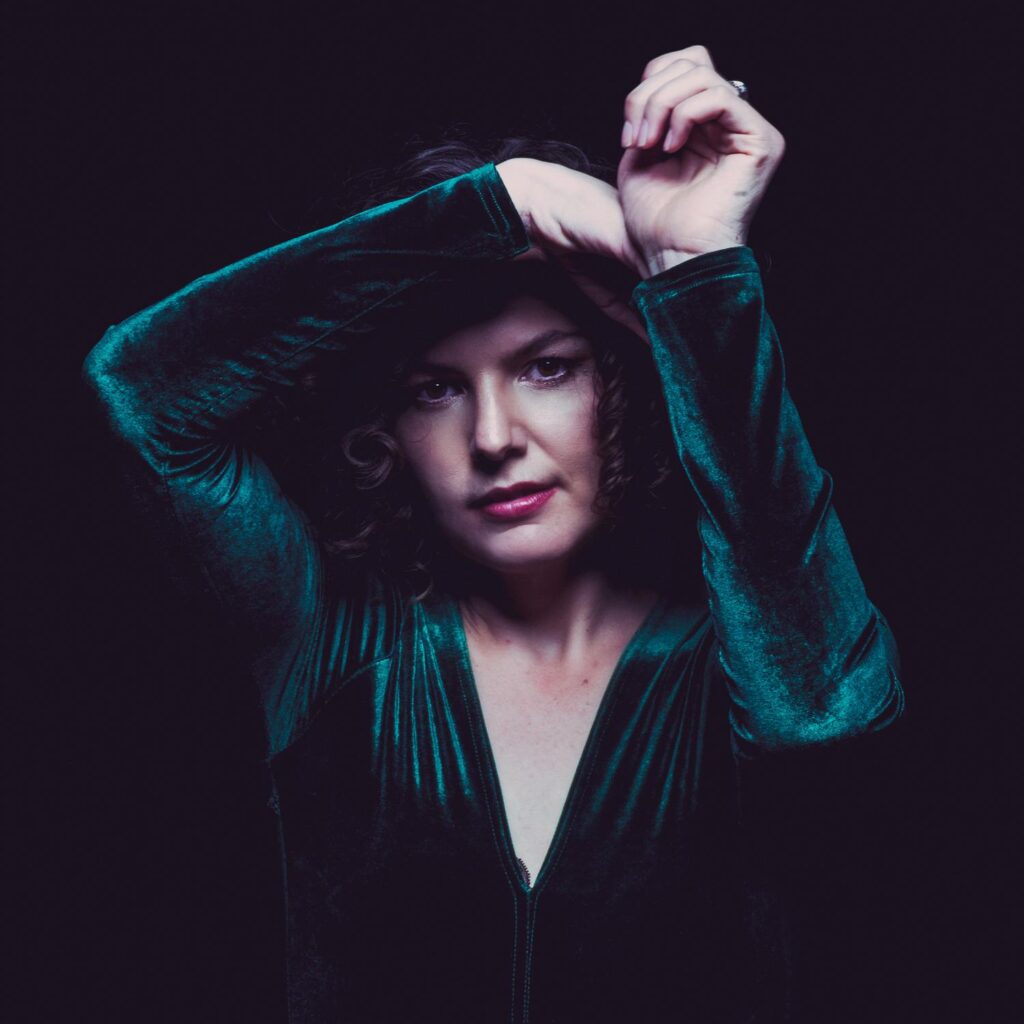 Via South by Southwest

Aside from music and advocacy, Eliza has also begun to dabble in writing. The Australian native is the creator and writer of the profound novel ‘We’ve Got This’, a collection of stories by disabled parents; giving readers knowledge on a situation from a different perspective. The book was published in Australia through Black Inc., then shortly after published overseas by Scribe, but her journey as a rising author doesn’t stop there. Hull is currently working with prominent author Sally Rippin to create a children’s book that represents the younger generation in the disabled community and their families. The book is set to come out in late 2022. 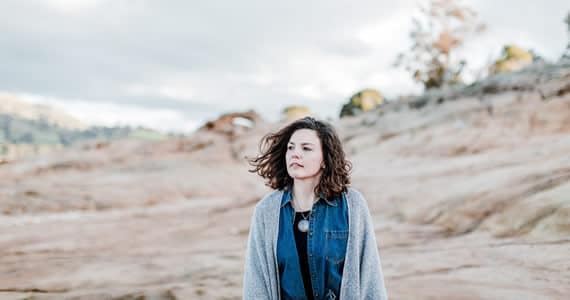 People with disabilities are often told that their abnormality hinders their ability to fully live, but Eliza Hull continues to prove society wrong and contradict stereotypes made by the world. “I am a proud disabled woman,” said Hull. A monumental movement of disabled musicians being better represented is currently taking place, and Eliza Hull has become one of the key roles right in the midst of it all, being the voice that others may not have. To see the versatile powerhouse in person, click here for more information on her upcoming appearance at SXSW 2022 and other events.