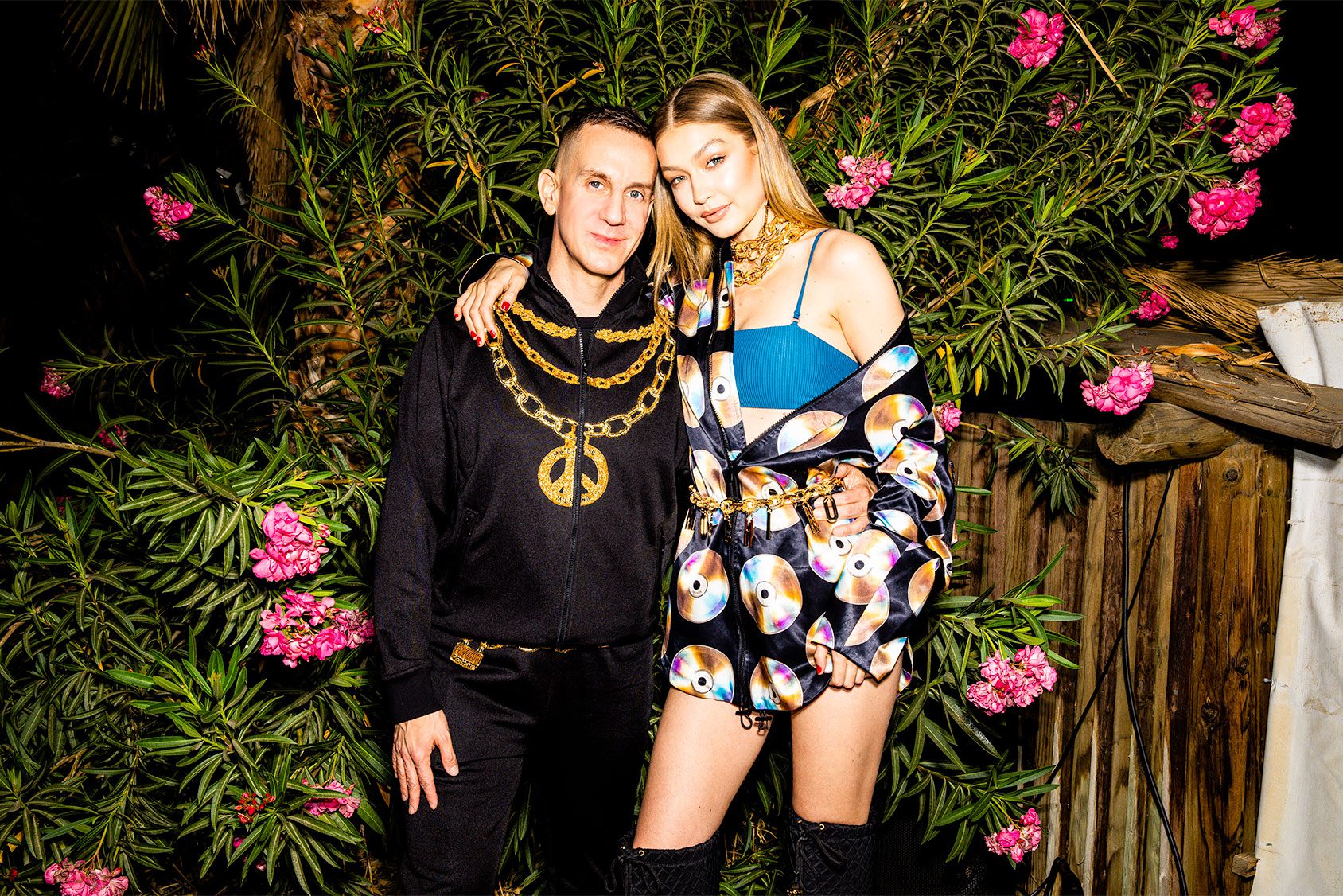 Today, H&M announced its latest designer collaboration with Italian Fashion House Moschino. Creative Director and Designer of Moschino, Jeremy Scott, plans to make the collaboration’s designs more affordable for many. News of the partnership was revealed at Jeremy Scott’s annual party on Saturday during the Coachella Valley Music and Arts Festival in Palm Springs.

The announcement was made from an Instagram live call via model Gigi Hadid to Scott. The collection is called “Moschino [tv] H&M.” Both Scott and Hadid were dressed in looks from the Moschino [tv] H&M collaboration, teasing an exciting first look at the playful and humorous tone in the pieces curated by Scott. The collection will include womenswear and menswear, during the joint announcement. 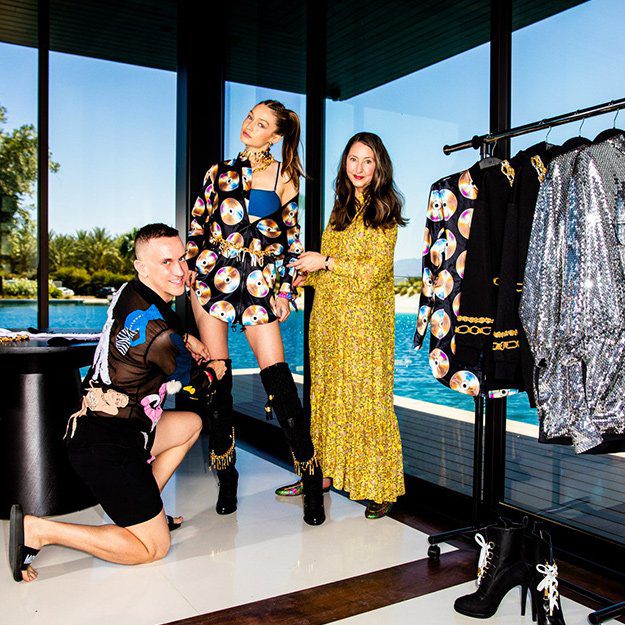 H&M has led an unparalleled streak of success in their past collaborations when working with designers such as Versace, Alexander Wang, Lanvin, and countless others. Moschino [tv] H&M will be ranging its prices from approximately $25 to $300. Moschino will work with an H&M Television-inspired theme, synonymous with Scott’s designs to produce womenswear (45 pieces) and menswear (20 pieces) according to H&M Creative Advisor, Sofie Johansson. H&M hinted that there may be a range of accessories to choose from, as well as “extra surprises.” 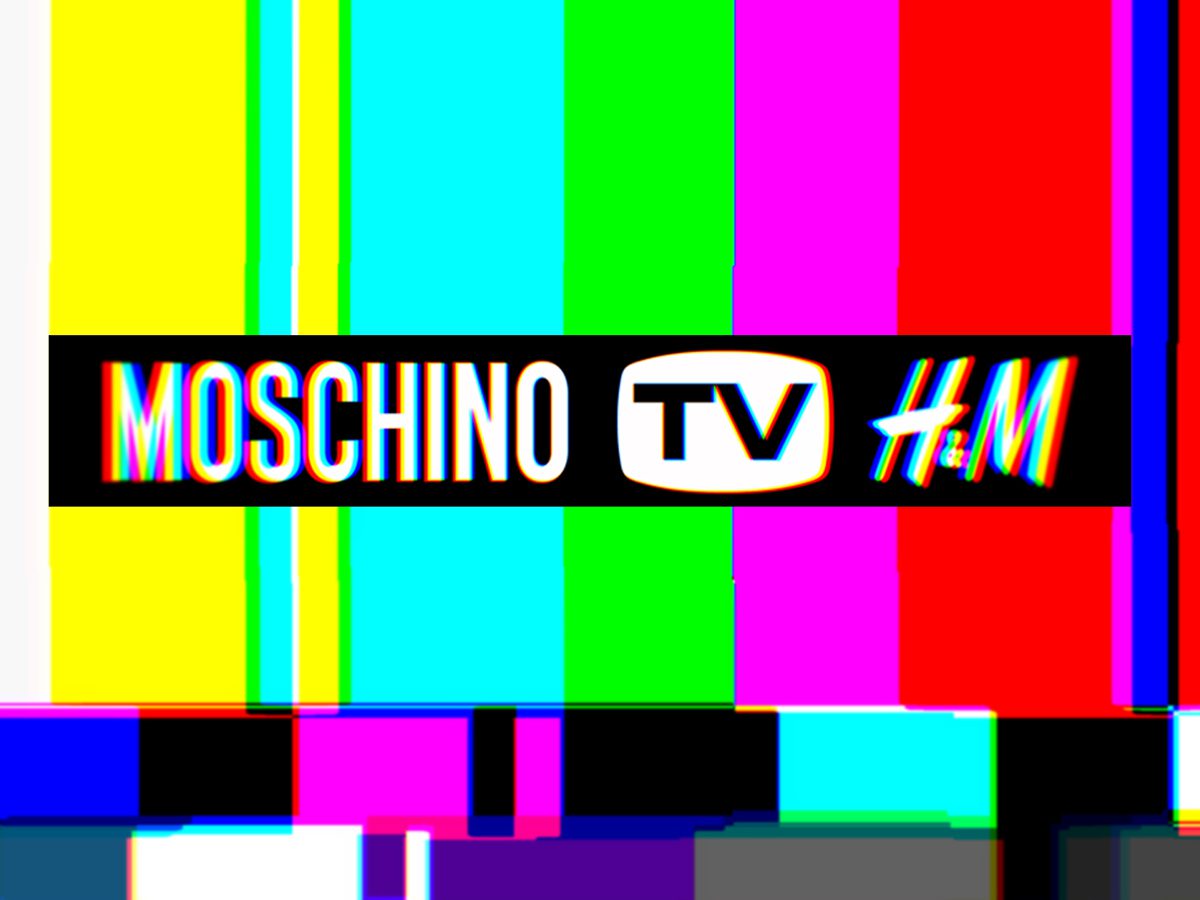 In an exclusive interview with Vogue, the designer shared that he is no longer interested in exclusivity and wants to get back to selling to a wider reach. He said that he hasn’t “had another way to service the fandom” ever since he ended his partnership with Adidas.

“This collaboration makes me feel like I’m able to give something again. Lots of young people love my clothes, and we make phone cases and little things like that, but in order to have a lewk, I love that this is now something that will be affordable.”

Moschino [tv] H&M is set to arrive in H&M online and retail stores later this year on November 8.