If you haven’t heard ‘4AM’ or the spring hit, ‘It’s a Vibe’, go take 5 minutes to listen to that right now. Rapper, 2Chainz, is dropping his brand new album “Pretty Girls Like Trap Music” June 16 and with that has released some dope new merchandise. 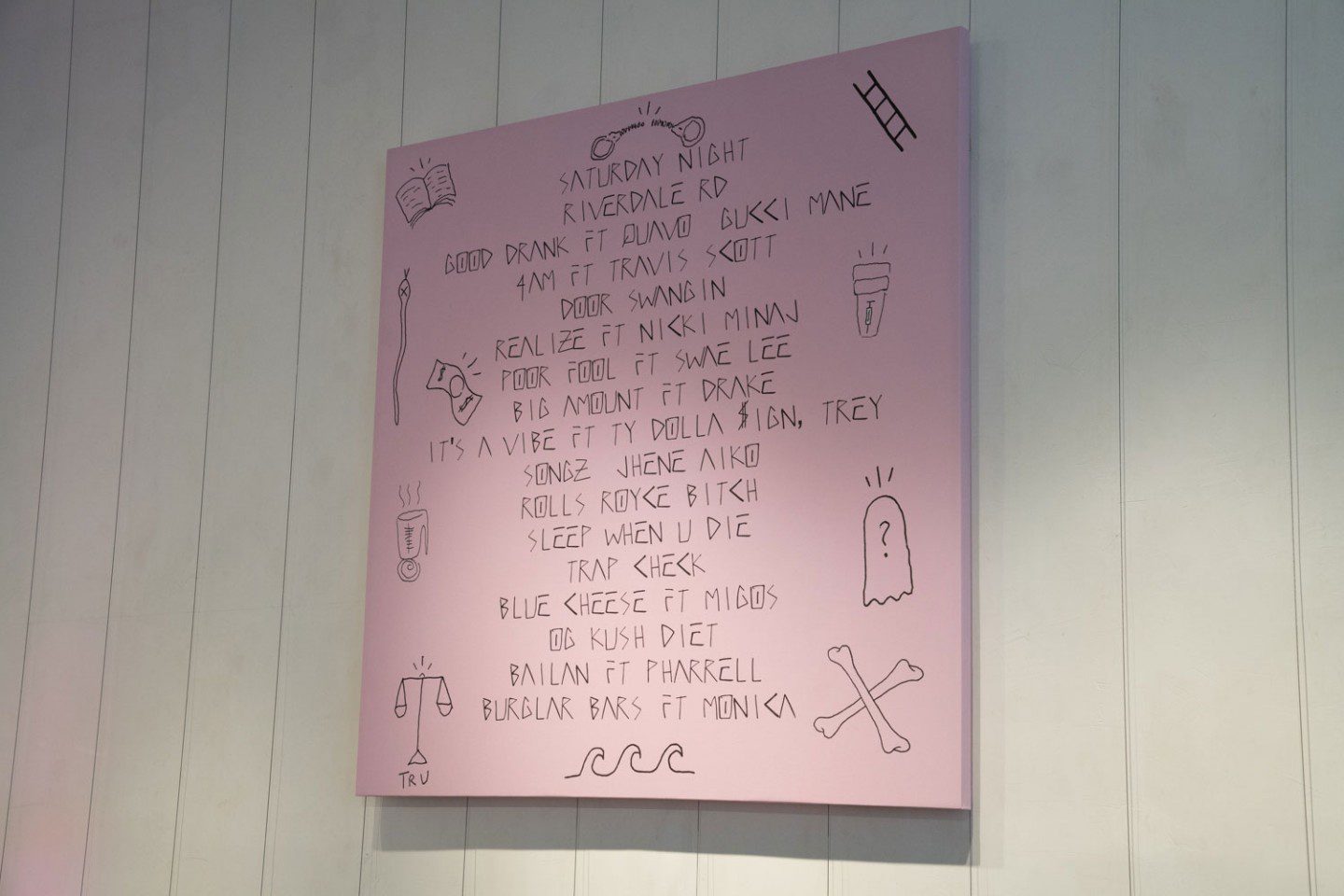 2Chainz and his team released some items in a 3 hour pop up shop on Greene St. in Soho on Wednesday.  It consisted of bandanas, hoodies, t-shirts, and baseball caps splashed with the albums black and pink color scheme and the quotable phrase “Pretty Girls Like Trap Music” . He has partnered with well known graffiti artist, Trouble Andrew to design the album cover as well as the clothing. 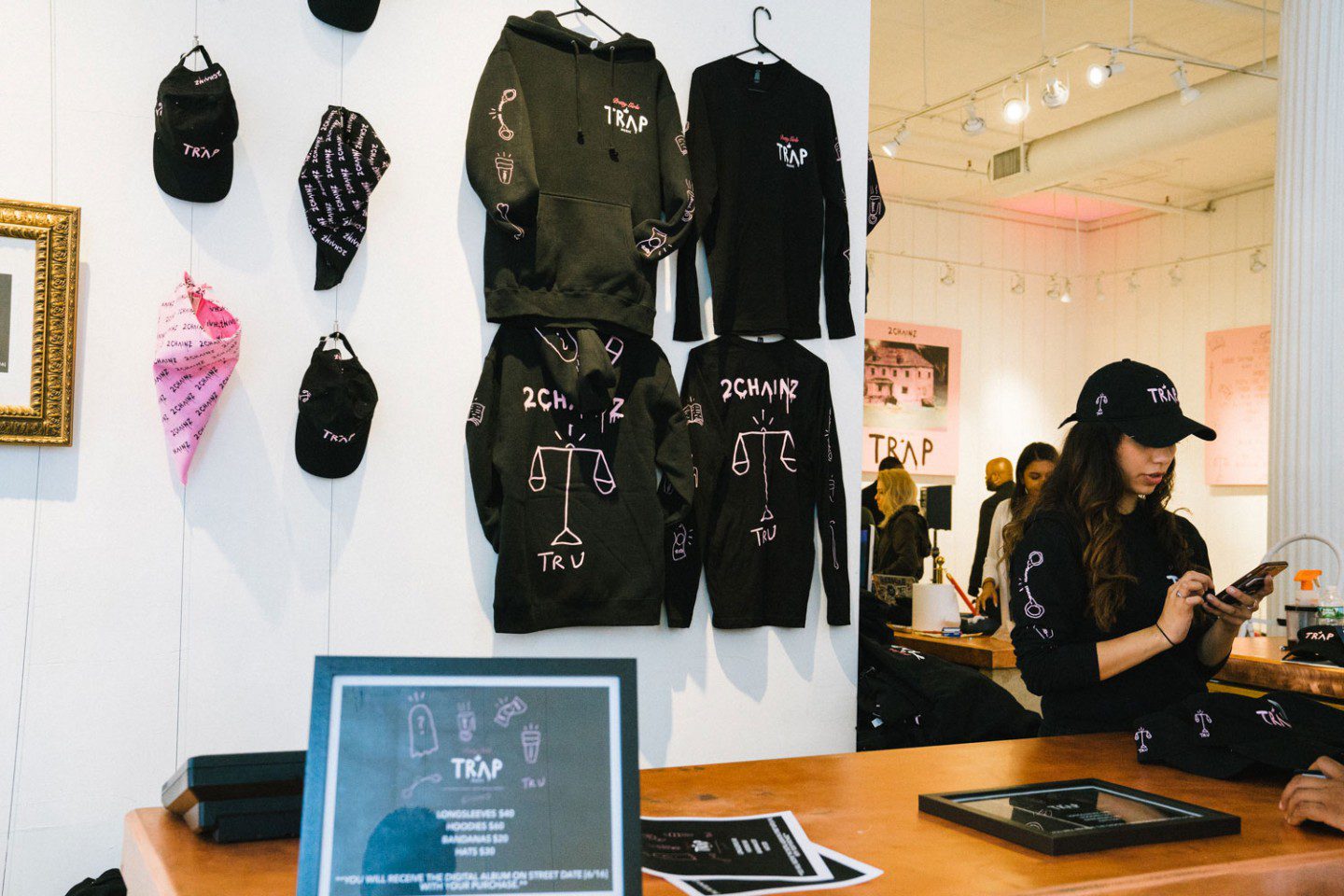 If a hat wasn’t $30, I definitely would have snatched one myself. 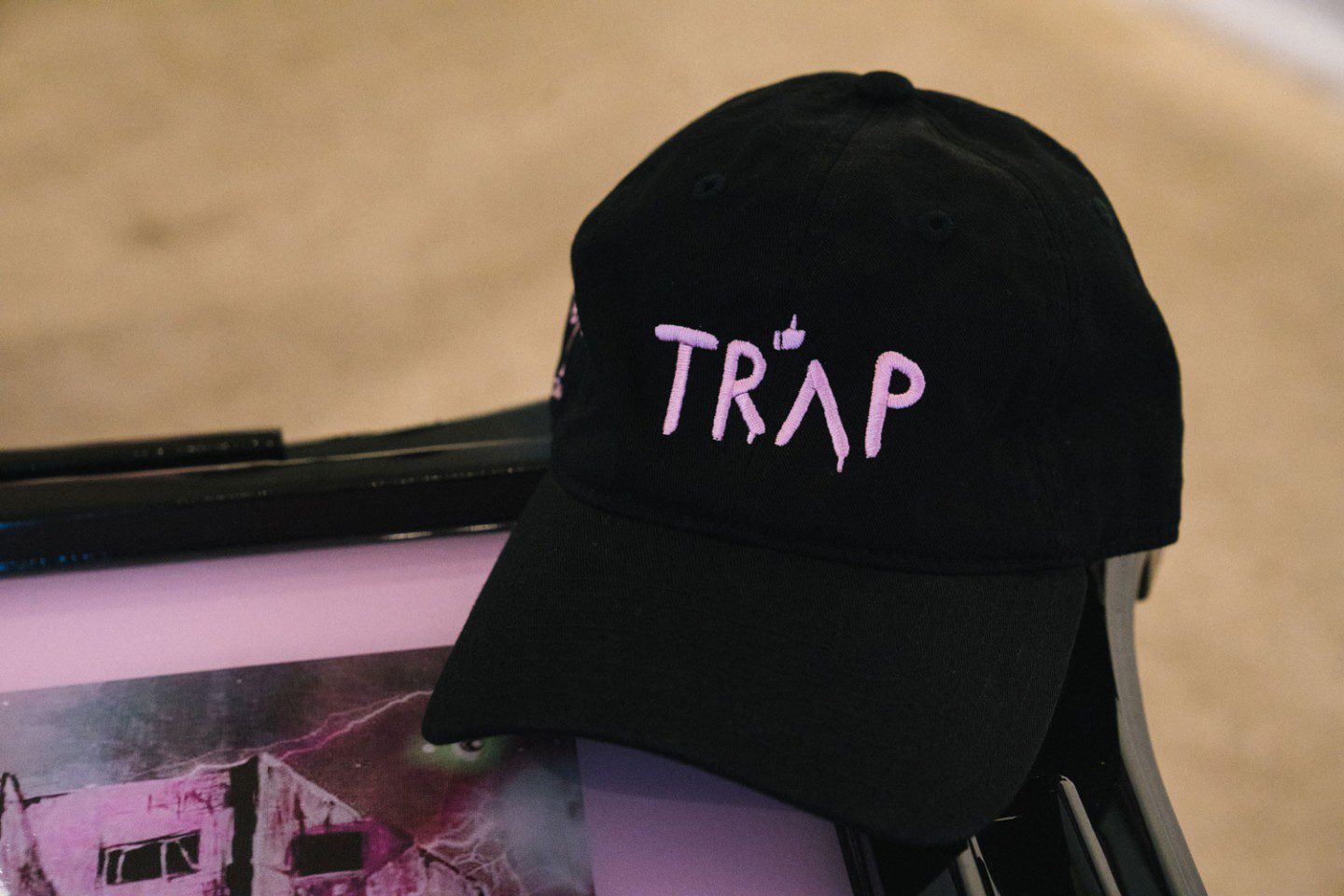 When questioned about the artwork by Billboard, 2Chainz explains, “I had an idea to use something that came from my background, which would be the trap or the ‘trap house.’ Then I thought about what symbolizes people all over the world, whether young or old, who are beautiful inside and out. And then there was the color pink, which is sensible, sweet, calming. So that was me combining both worlds. I combined the trenches with that sensibility, with that calm feeling. So it’s a pink trap house; it’s a beautiful cover.” 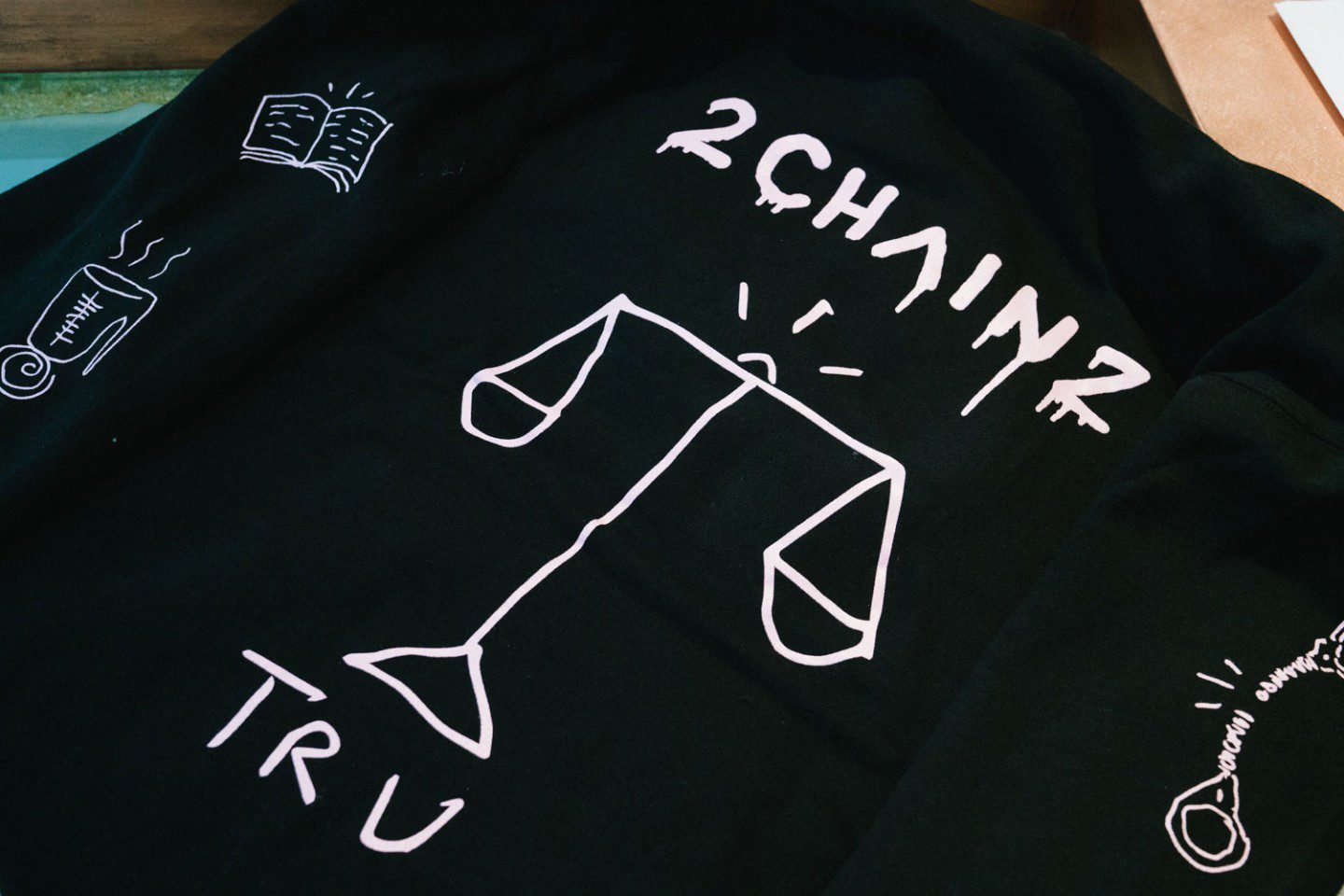 Don’t worry if you missed the pop-up shop on Wednesday. There is also a digital pop-up shop at www.2chainzshop.com. Each item is available exclusively for one day from June 8- June 16 so if you want to walk around in some fresh, new gear, save up those coins fast! 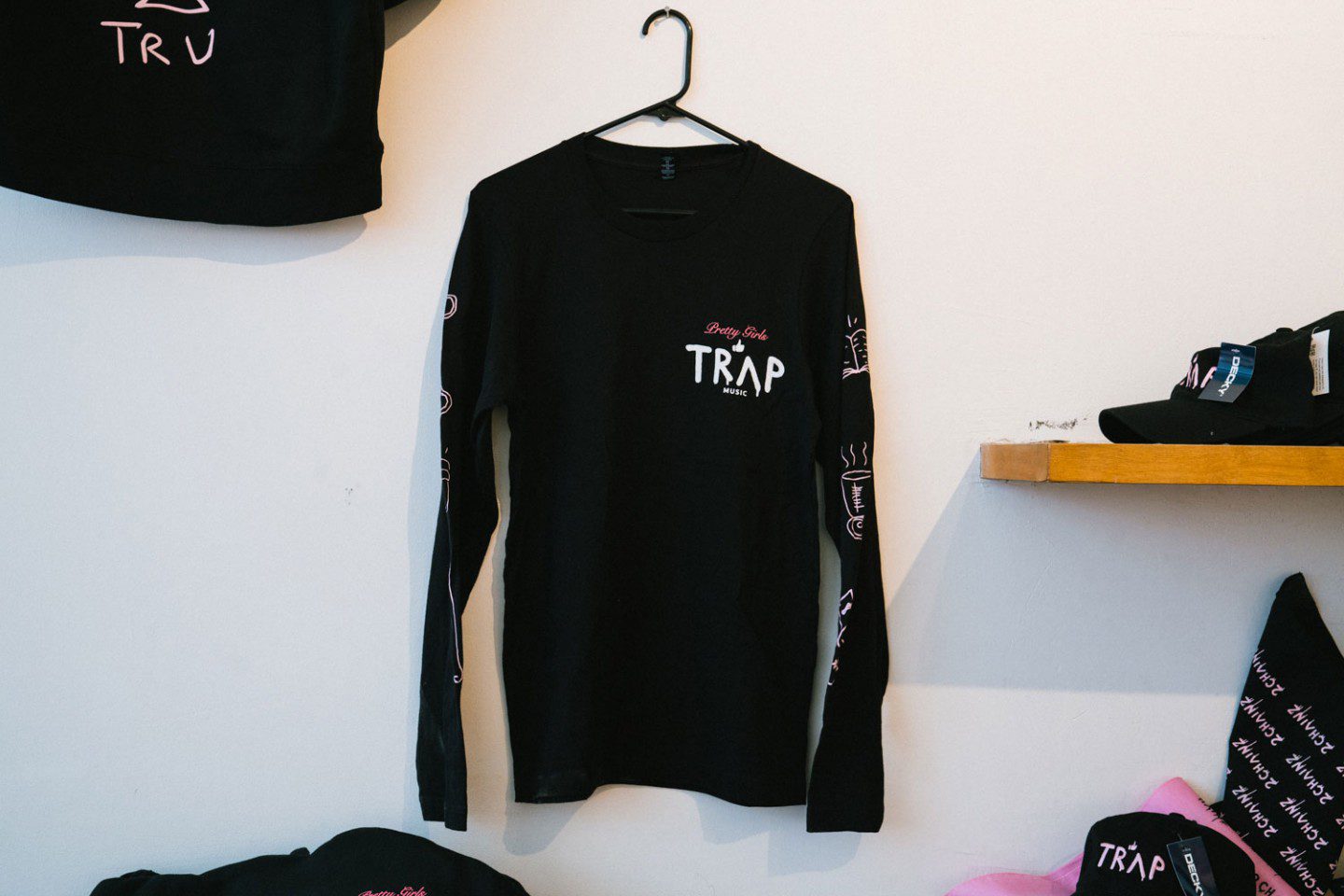 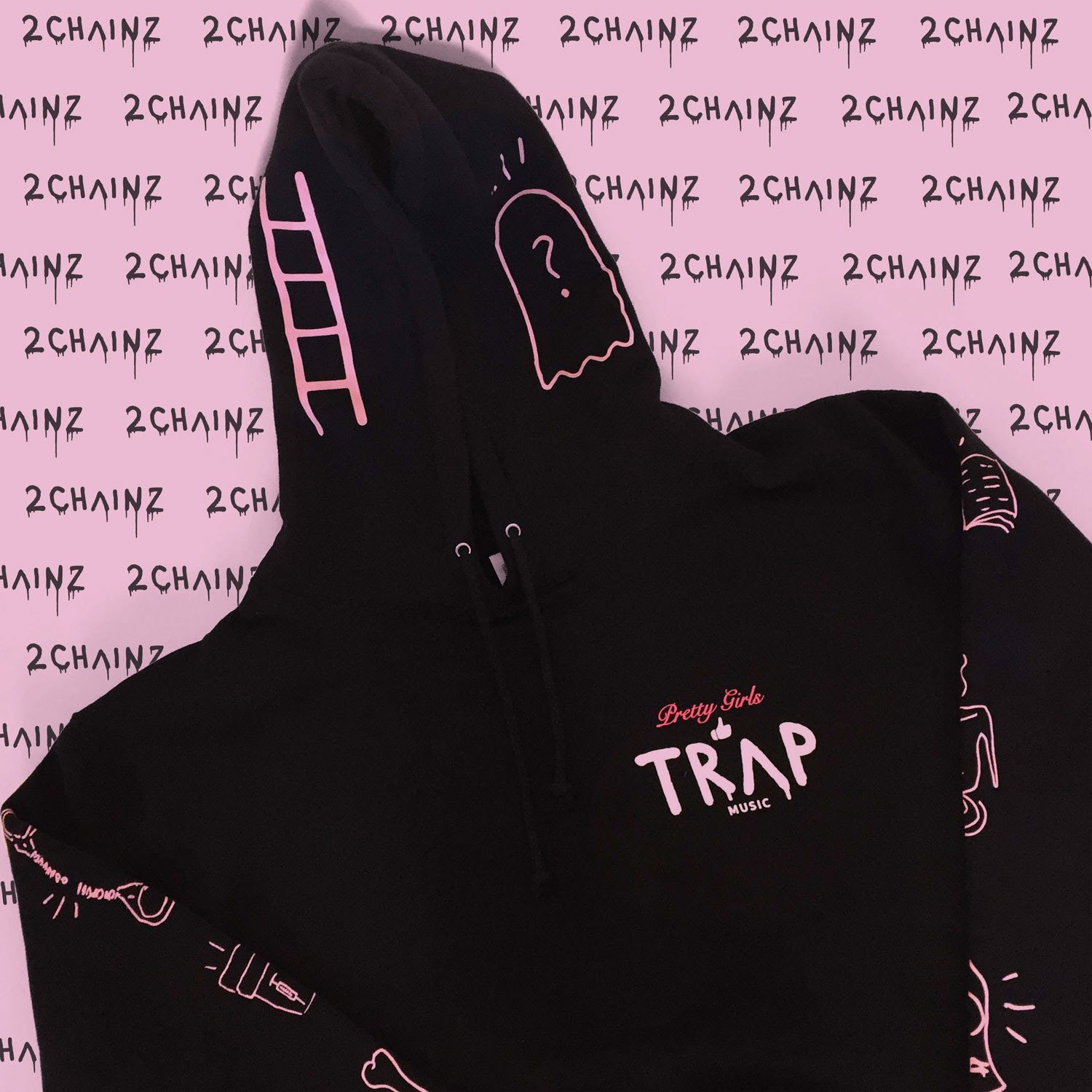 Accessories that will Instantly Glam Up Your Look

A Night At The Coach House

Accessories that will Instantly Glam Up Your Look