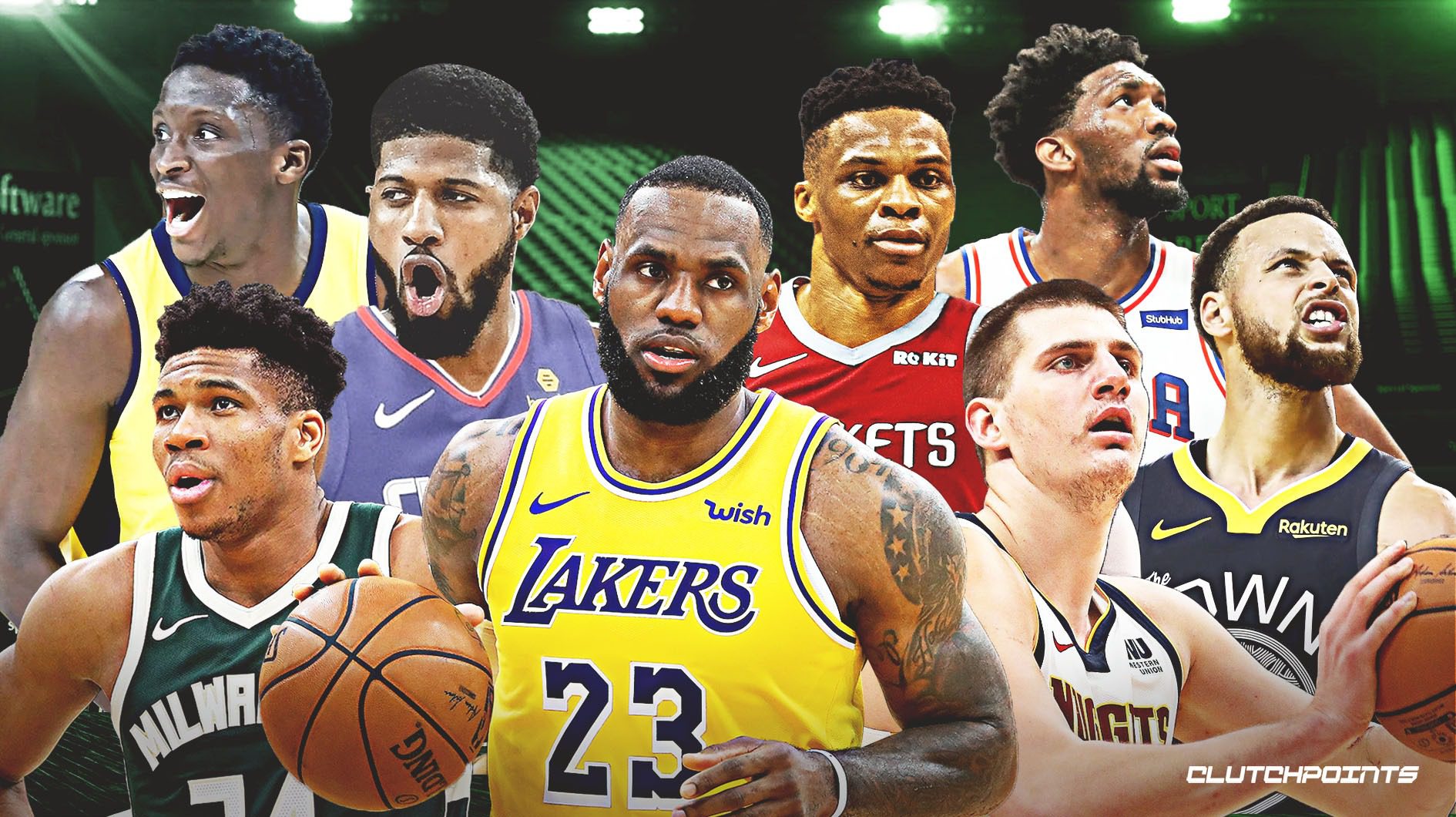 Despite the pandemic looming in the background, today the NBA let the fans know that things are moving along as expected with their new ‘It’s A Whole New Game’ video.

The video, posted to YouTube earlier today, teases the new season with comedian Issa Rae centerfold. It features a compilation of some of the 22 teams slated to play with commentary from Rae in the background. The NBA seems to be banking on nostalgia, the clips featured in the video are playbacks from some of the most exciting moments in the last season.

Ever since the 2019-2020 season was suspended as a result of COVID-19 in March, the hype for basketball has understandably died down. However, the video rejuvenates fans with the reminder that the season will resume on Thursday, July 30. Fan reception has been overwhelmingly positive, as it currently stands at over 120k views and 7.2k likes to 98 dislikes.

Anticipation for the season is real, and many companies are hoping that the season-restart will play without a hitch. According to Variety, companies like TNT, ESPN, and ABC, have lost over 240 million dollars in advertising as a result of the 2019-2020 season being suspended.

Fans can catch the season opener on July 30, at 6:30 PM. The games will be played at the Walt Disney facilities with new medical protocols and stricter guidelines to prevent the spread of corona-virus.