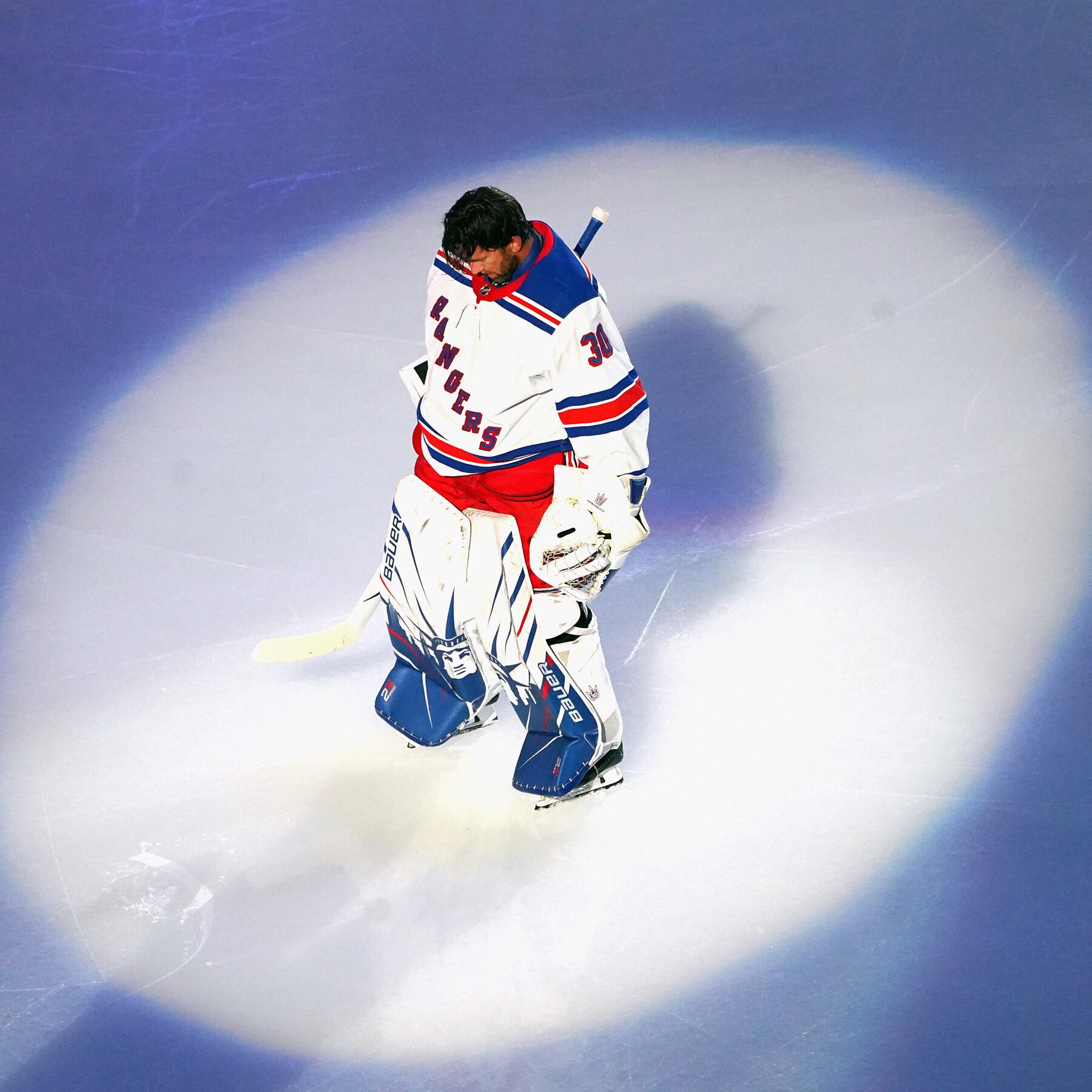 A rumor that was finally confirmed: the New York Rangers bought out the last year of Henrik Lundqvist’s contract.

Ever since January, when he lost his claim as the #1 goaltender for the New York Rangers, there have been many speculations as to what is going to happen to the King of New York. Many fans knew that this day is imminent, that there will come a day when the Rangers present and future won’t involve Henrik Lundqvist. However, no amount of knowledge could’ve prepared  Ranger fans for this particular goodbye.

Henrik Lundqvist gave his all to this team. 15 years, to be more specific. He was drafted in the seventh round in 2000 by the New York Rangers. He transitioned to the NHL from Sweden in 2005-06. He is the franchise leader in categories like SV% (Save Percentage) GAA (Goals Against Average) and shoutouts. Throughout his whole career, he has a record SV% of .918, a 2.43 GAA and 64 shoutouts. 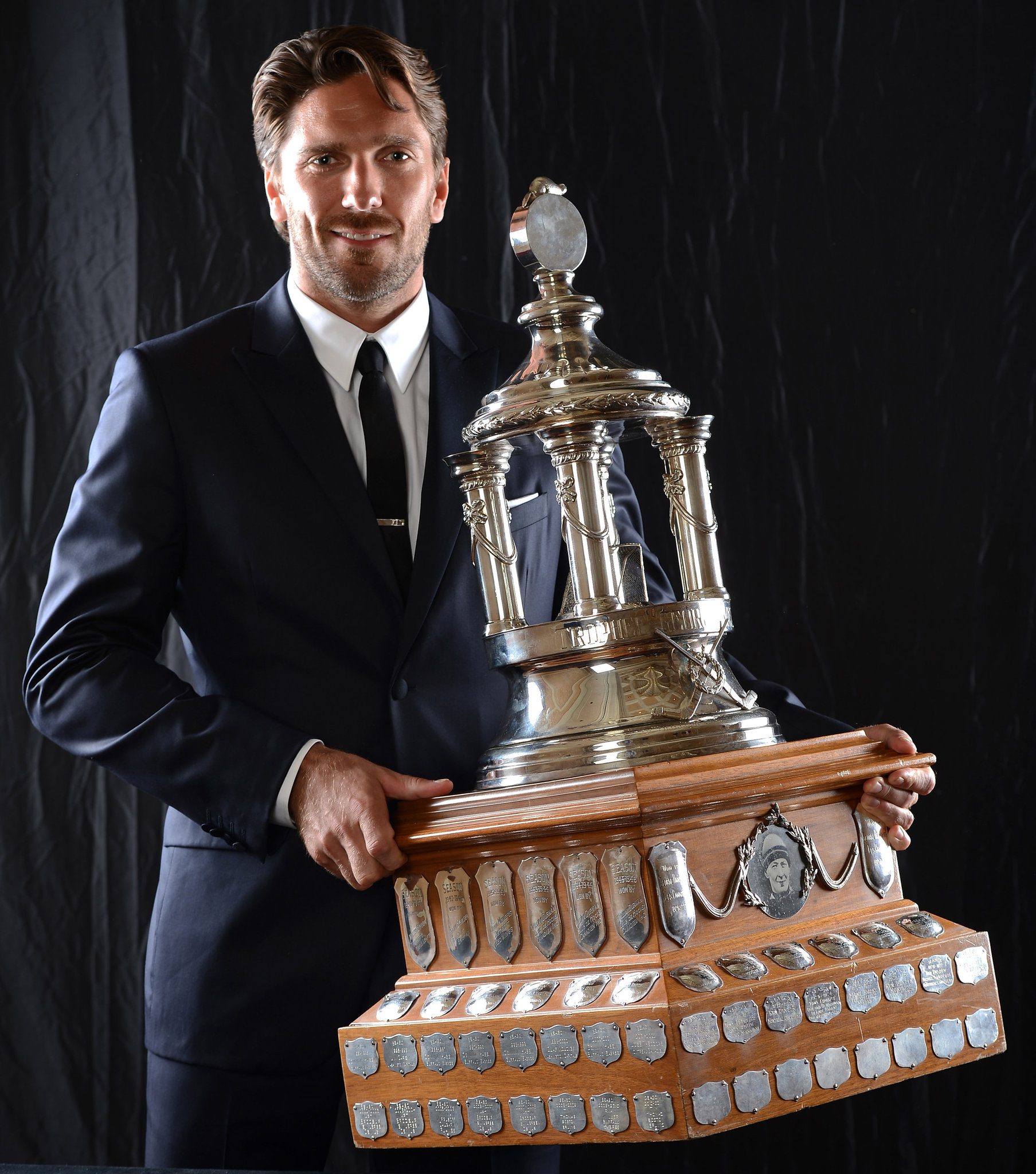 Henrik Lundqvist had many memorable seasons that are forever stored in a memory bank of every Ranger fan. Yet, for Lundqvist, statistic wise, the 2011-12 was the best year yet. That was the year he won the Vezina trophy for the NHL’s Top Goaltender. His statistics that year were unbelievable for a goalie. From the 1,753 shots against him, he saved 1,630 of them. His SV% was .930, so that means that during that season, 93 per cent of the time he would stop the puck. His GAA was 1.97. It’s hard to wrap your head around the fact that Lundqvist only let up approximately one and a half goals each game. He is also probably one of the greatest Game 7 goalie, having a 6-2 record. Fun fact: three of his Game 7 wins (2013, 2014, 2015) came on May 13. Amazing?  Unthinkable? You bet. 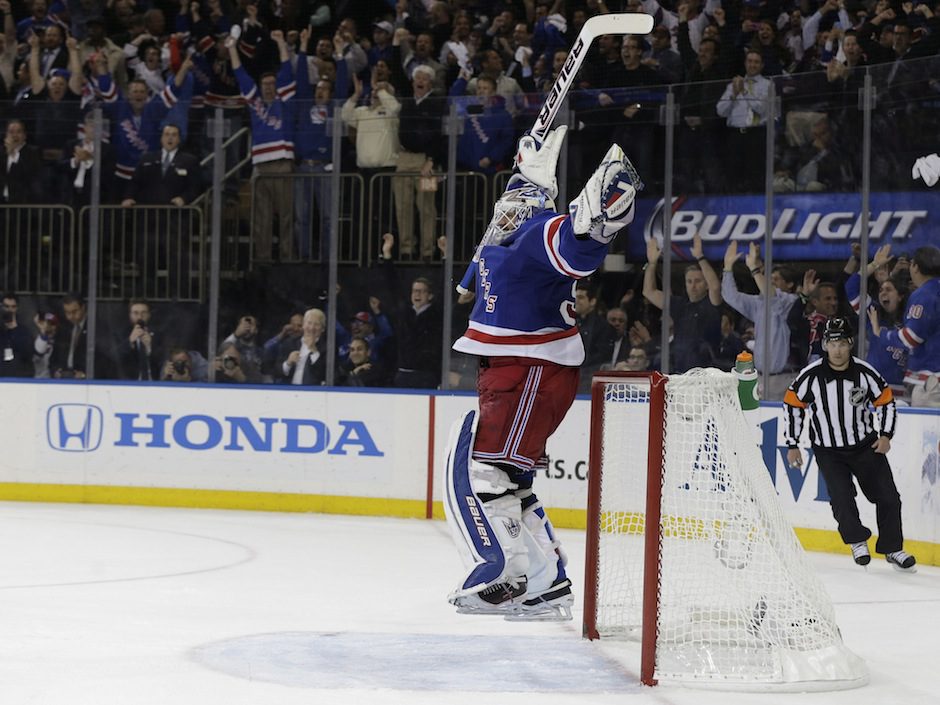 13 out of 15 years that Lundqvist was with the Rangers, the team as made the playoffs, Their most successful years was during the 2013-14 and 2014-15 seasons. During the 2013-14 season they went through two seven-game series against the Philadelphia Flyers and the Pittsburgh Penguins. They won against the Montreal Canadiens 4-2 to advance to the Stanley Cup Final. Them winning the Stanley Cup seemed fitting after such a legendary run. However, they were stopped by the LA Kings. That last game, those last seconds and that last goal will forever be a nightmare for Ranger fans.

In 2015, the first round against the Pittsburgh Penguins in 5 games and second round against the Washington Capitals in 7. That second round series was a game changer. The Capitals needed just one game to finally go through the cursed second round to the conference finals, yet the Rangers managed to gain momentum and stop them from advancing. Derek Stephan shot that legendary goal. Yet they were stopped by the Tampa Bay Lightning in seven games in the Conference Finals. After 2015 they made the playoffs for two more years losing in the first and second rounds. 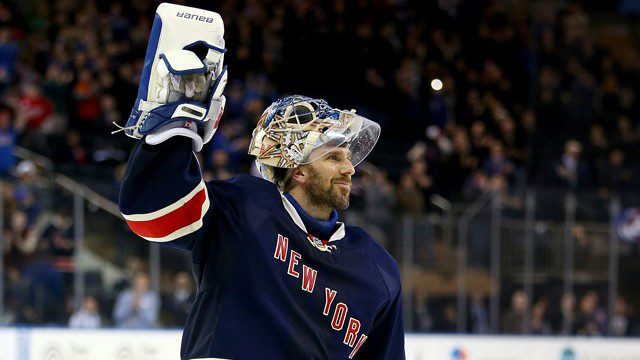 Towards the middle of the 2019-2020 season Igor Shesterkin, a Russian prodigy, came into the picture, thus putting the Rangers in a three-goalie situation. Fans felt a certain way when their favorite #1 goalie was being sidelined. They thought the treatment that he was receiving by the organization was unfair and disrespectful. He is a legendary goalie, who carried the team for 15 years. The Rangers were faced with a tough decision- Lundqvist is the face of the team and the whole franchise, yet Shesterkin is their future. That is why, today, on September 30, after 15 years of pure dominance, class and undying loyalty, the New York Rangers are parting ways with Henrik Lundqvist. He is leaving behind a promising team with the brightest future. There are many players, but only few of them become legends and only one can be King Of New York.