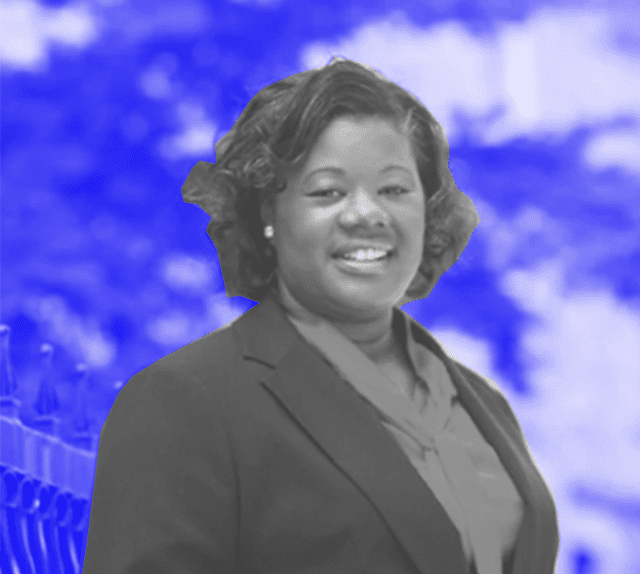 The election for Borough President is fast approaching and with over ten democratic candidates, the Brooklyn election is hard to predict.

One of those candidates is Brooklynite Kim Council, who has worked her entire career to help improve housing conditions all over Brooklyn. As former President of East New York Housing Development Corporation and former Executive Director of the Berean Community and Family Life Center, she has been able to gain experience helping communities and building hundreds of units of affordable housing.

Other issues that are discussed in her campaign platform are reform in the criminal justice system and policing and recognizes that both need drastic reform. She wants to implement restrictions on bail, and completely close Rikers Island, as well as invest more funding in the creation and improvement of youth development programs.

She also supports creating a completely new division of first responders that would take over some of the jobs police are expected to do. These jobs would be mainly dedicated to mental health complaints and would serve to give better services to those in the community. And demands racial sensitivity training to be implemented in the police department of New York City.

Council has been a strong advocate for more affordable healthcare. On her campaign website, she promises to demand all people of Brooklyn be entitled to healthcare infrastructure and affordable insurance.

Council also believes that every child deserves a quality education and a decent home in a safe community. She promises that all children are to be provided with more inner-city investment, community centers, and development programs. She wishes to see CUNY be more affordable and that there is easier access to vocational training.

Council is outspoken on women and LGBTQ+ issues, stating that she will “push companies doing business in Brooklyn to diversify their leadership and create opportunities for MWBEs.”

To read more about Council and her campaign click here.