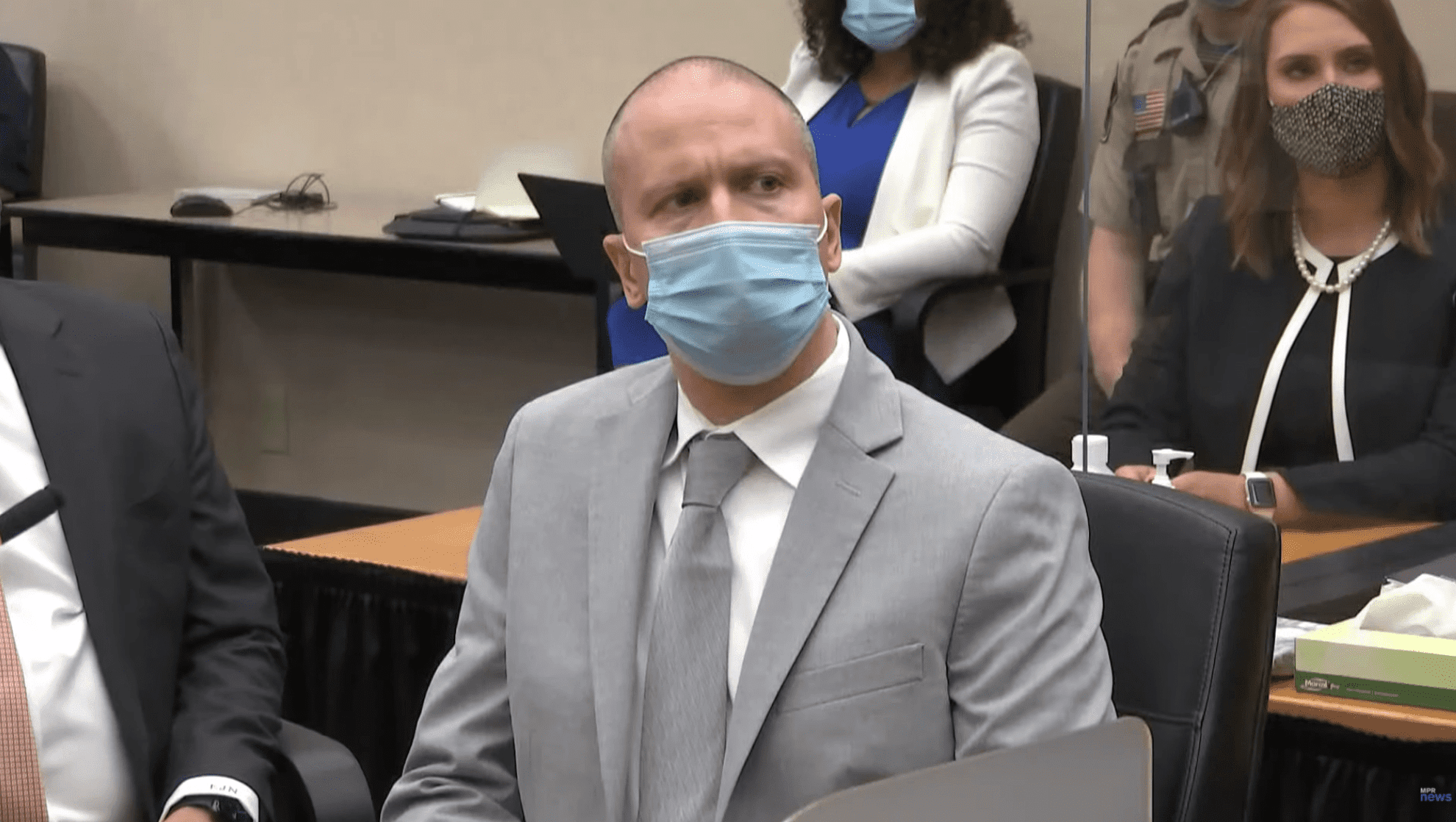 The killing of George Floyd sparked nationwide outrage, erupting in protests across the country over racial injustice and police brutality. Now just over a year after Floyd’s death, Derek Chauvin, former Minneapolis police officer, convicted of Floyd’s murder was sentenced to 22 and a half years in prison.

Chauvin was found guilty on three counts: Second-degree unintentional murder, third-degree murder and second-degree manslaughter for pressing his knee against Floyd’s neck for more than 9 minutes.

In Minnesota second degree unintentional murder, has a maximum sentence of 40 years.

This  sentence means the earliest Mr. Chauvin could be eligible for release on parole, experts said, would be in 2035 or 2036.

While delivering Chauvin’s sentence, Judge Cahill referred to the “particular cruelty” of the crime. Which was seen by people nationwide from recorded cellphone footage of the crime, when Chauvin held his knee on Mr Floyd’s neck for over 9 minutes, as he cried out over 20 times that he could not breathe.

Judge Cahill provided a 22-page memorandum regarding his decision writing, “Part of the mission of the Minneapolis Police Department is to give citizens ‘voice and respect.’” But Mr. Chauvin, had instead “treated Mr. Floyd without respect and denied him the dignity owed to all human beings and which he certainly would have extended to a friend or neighbor.”

Mr. Chauvin is one of only 11 officers who have been convicted of murder for on-duty killings since 2005.

Many believe the sentence was not enough, and that Chauvin should have received the maximum sentence, or the 30 year sentence that prosecutors had been pushing for.

Chauvin’s legal proceedings are not over yet. He faces other legal issues as well, for violating Floyd’s constitutional rights. In addition a federal grand jury indicted the other 3 former officers in connection with Floyd’s death on charges that they aided and abetted second-degree murder and manslaughter. They are scheduled for trial in March, 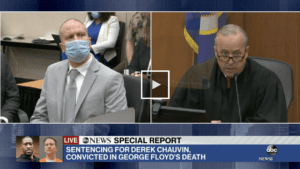