Both imprisoned in a foreign debtors prison, Dr Death and Mr Tennis joined together with the sole intent to make enough cash to get home to Britain. Formulating a plot to bust out of jail, the unlikely duo bounced around various ideas including a gambling racket, an illegal arms dealership, and a record label, before finally deciding that a fashion label was their safest bet. Naming the endeavor, Death to Tennis, their creativity and focus on quality production led to their eventual buyout from prison.

Boarding a ship to what they could only assume was going to Britain, Dr Death and Mr Tennis ended their journey accidentally on the streets of New York City with once again, no money. Attempting to make coin the only way they knew how, Death to Tennis was re-founded in 2012 in the heart of the new world. 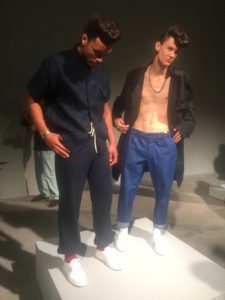 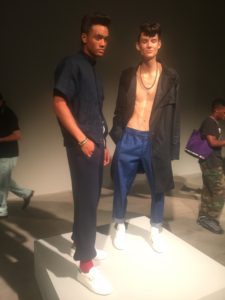 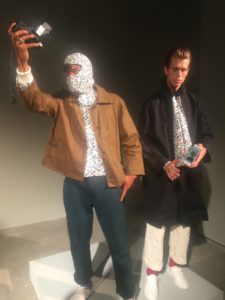 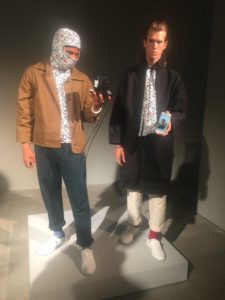 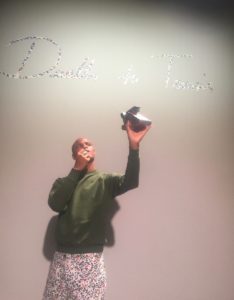 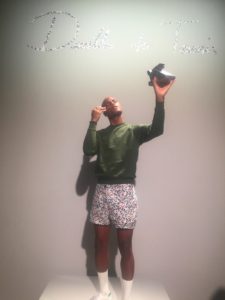 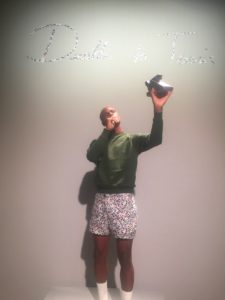 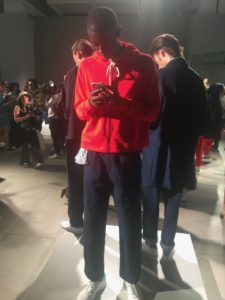 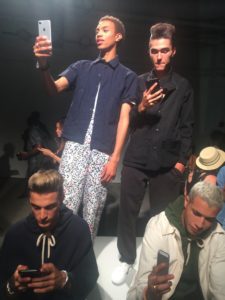 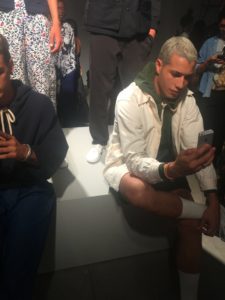 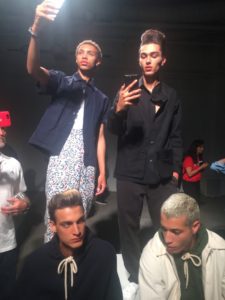 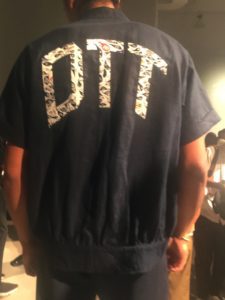 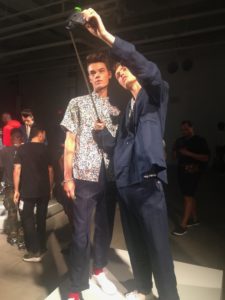 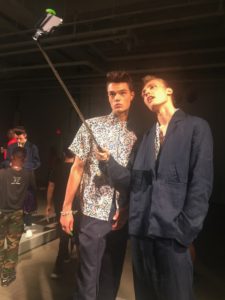 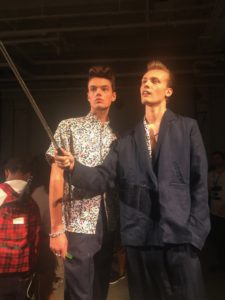 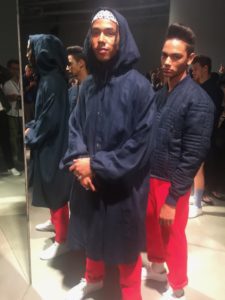 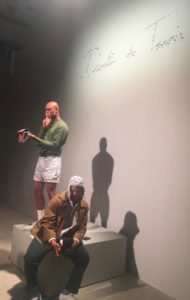 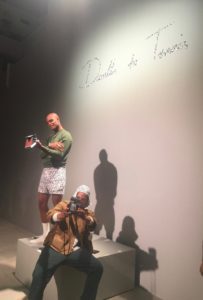 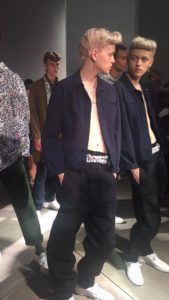 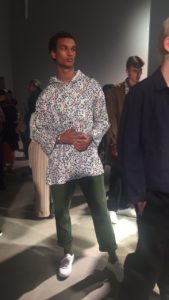 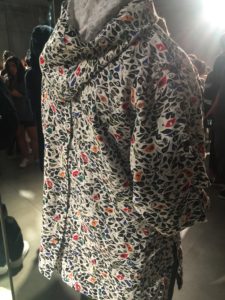 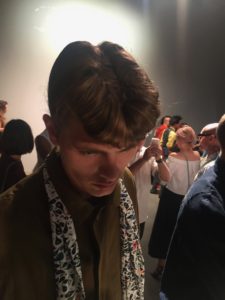 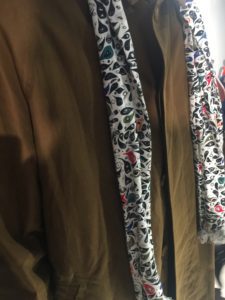 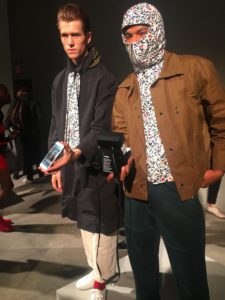 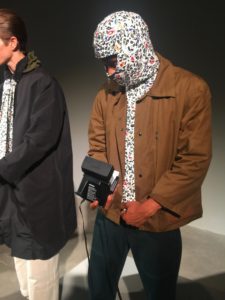 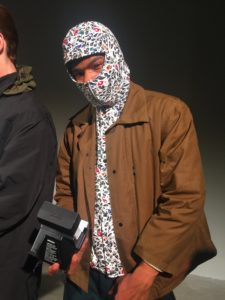 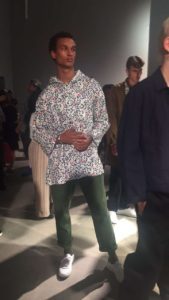 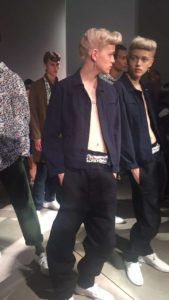 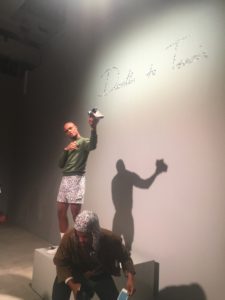 Official Rebrand’s F/W 2020 Presentation “WHAT IS A MAN”