Born and raised in New York, Keira Allen has brought her natural talent and off-Broadway theater training to the spotlight in a recently released Hulu thriller, starring alongside Sarah Paulson, as a daughter who has been sick for the majority of her life, and has found herself trying to go off to college away from her protective mother. It is later discovered that her mother may not have the best of intentions. 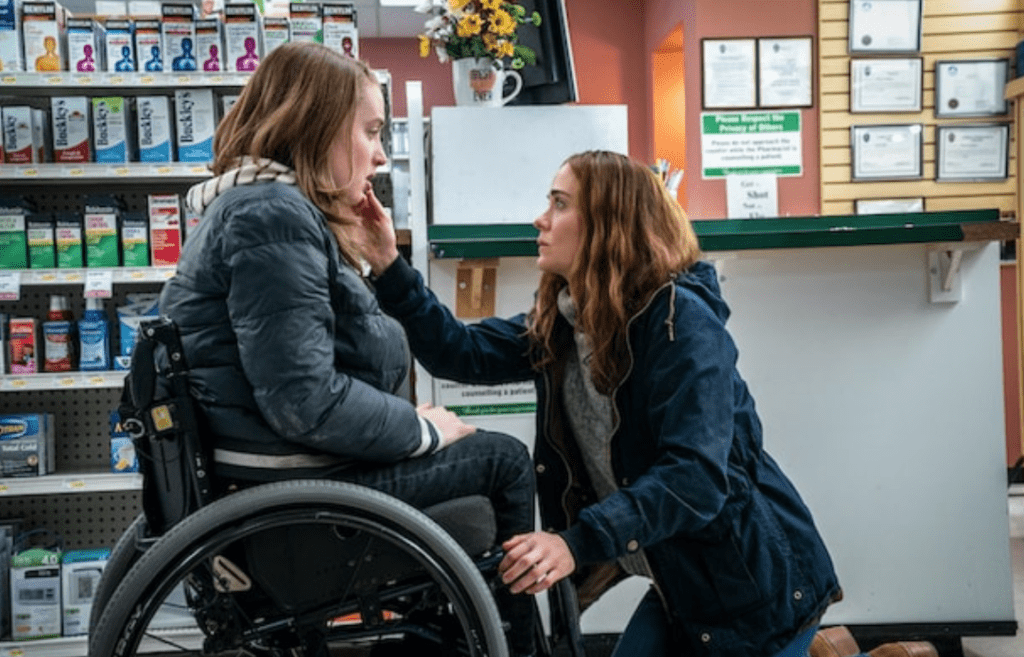 2020 was a horror story in it’s own right. Film is an escape, so it’s a welcome change when our scares can come from fiction rather than national news. Aneesh Chaganty’s Hulu thriller film, Run, definitely gave the genre a run for its money. As an authentic and fresh face placed on screen with a Hollywood heavyweight, Allen was in the perfect position to offer a unique perspective to filmmakers about representation in Hollywood. 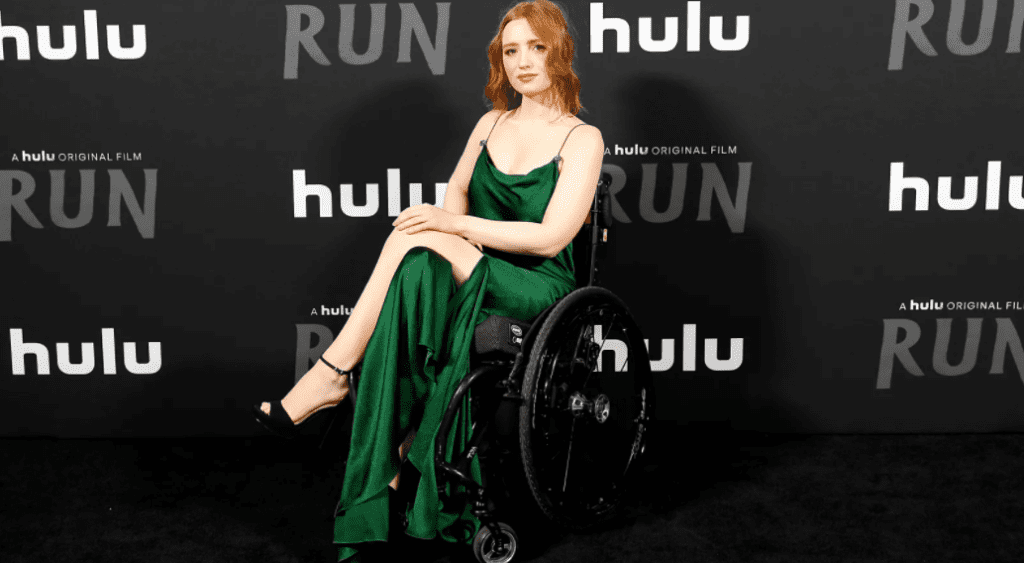 Kiera Allen made her film debut as the first actress in a wheelchair to perform in a major motion picture since 1948. She is currently a Creative Writing student at Columbia University, set to graduate in 2022. She has used a wheelchair for mobility since 2014. Representation in film and TV of people with disabilities are often portrayed by able-bodied actors. Allen has admitted to recognizing the flaws of that industry practice, and praised the filmmakers for its “authentic casting.” She has stated that what made their script different was that it “doesn’t just have a disabled character shoved into a trope, something that reduces the complexity of the person or has them there to inform someone else’s journey.”

Despite the scarcity of upcoming projects due to COVID-19 production practices, Allen clearly has a bright future ahead of her with dynamic opportunities for multi-dimensional and moving characters. The impact she makes on the industry could be limitless, so look out for her name in any future titles.

‘Shirley’ Review: A Story Within a Story Between The Dynamic of Two Women

Uncle Frank: A Review and an Admiration for the Story

Woke: Waking Up to Racism in America

“Made In Italy” and Beating the Odds In a Fashion Revolution