Homecoming to the Southern roots with Negris LeBrum FW 21-22 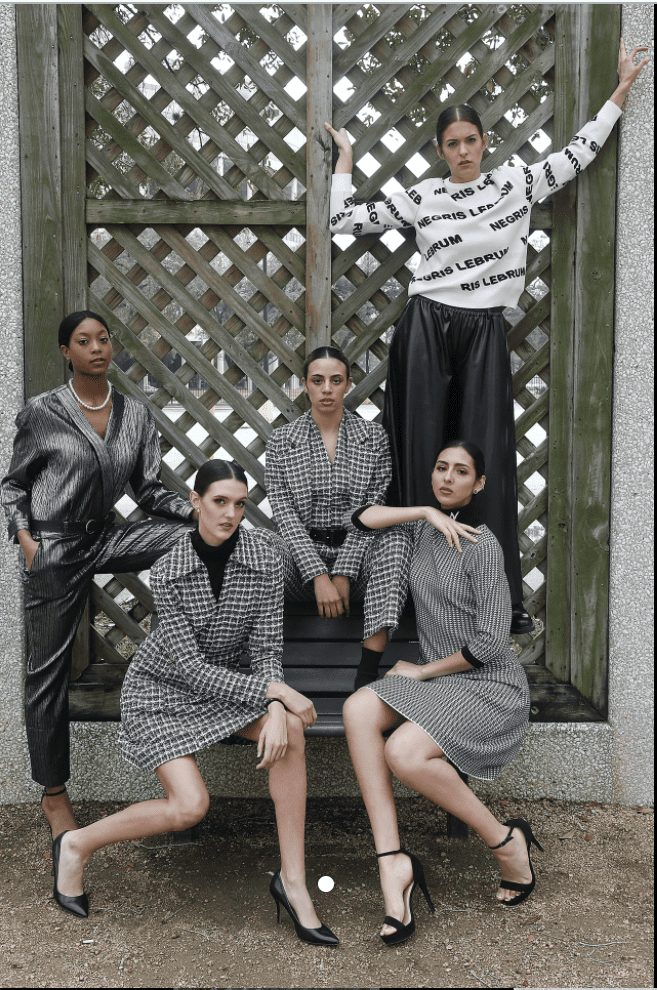 Homecoming to the Southern roots with Negris LeBrum FW 21-22

Although New York Fashion Week has already made its debut starting from February 4th, the hottest days (from Feb. 14th to Feb. 21st) are here and they took off with the trendiest takes and visions. On Monday, February 15th the American brand, Trevis Hamilton’s Negris LeBrum, took part in the CFDA (Council of Fashion Designers of America, Inc.) Runway 360 shows with its Fall/Winter collection called “Homecoming“.

For this year’s collection Negris LeBrum focused on a specific dark palette of colors, giving a particular priority to black, grey, silver, and bordeaux red. The title of this collection is “Homecoming“, in memory of the Southern lands where the creative director and designer Trevis Hamilton is from. The line counts 24 pieces, which include patterned-diverse jackets, shirts, and pants, along with comfy-looking suits. As a women’s collection, the majority of the pieces were tailored to the feminine aesthetics, featuring soft jumpers, pencil skirts, and shimmering open shirts, along with their matching pants, dresses, and trench-coat. 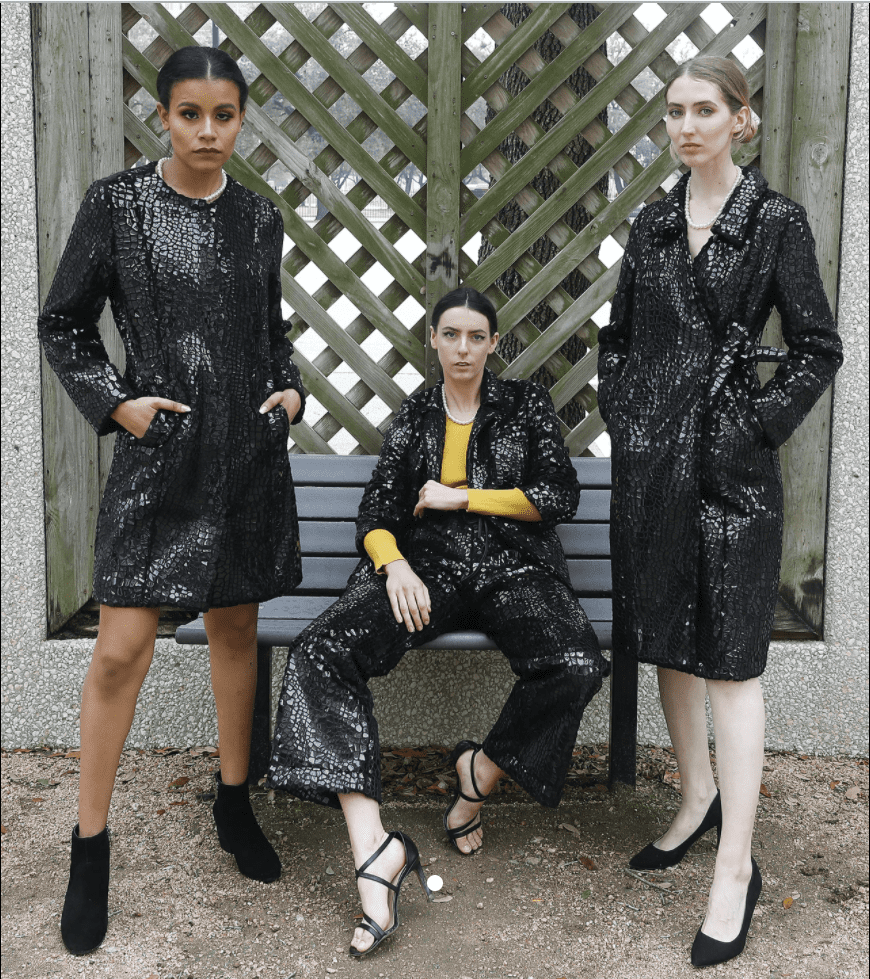 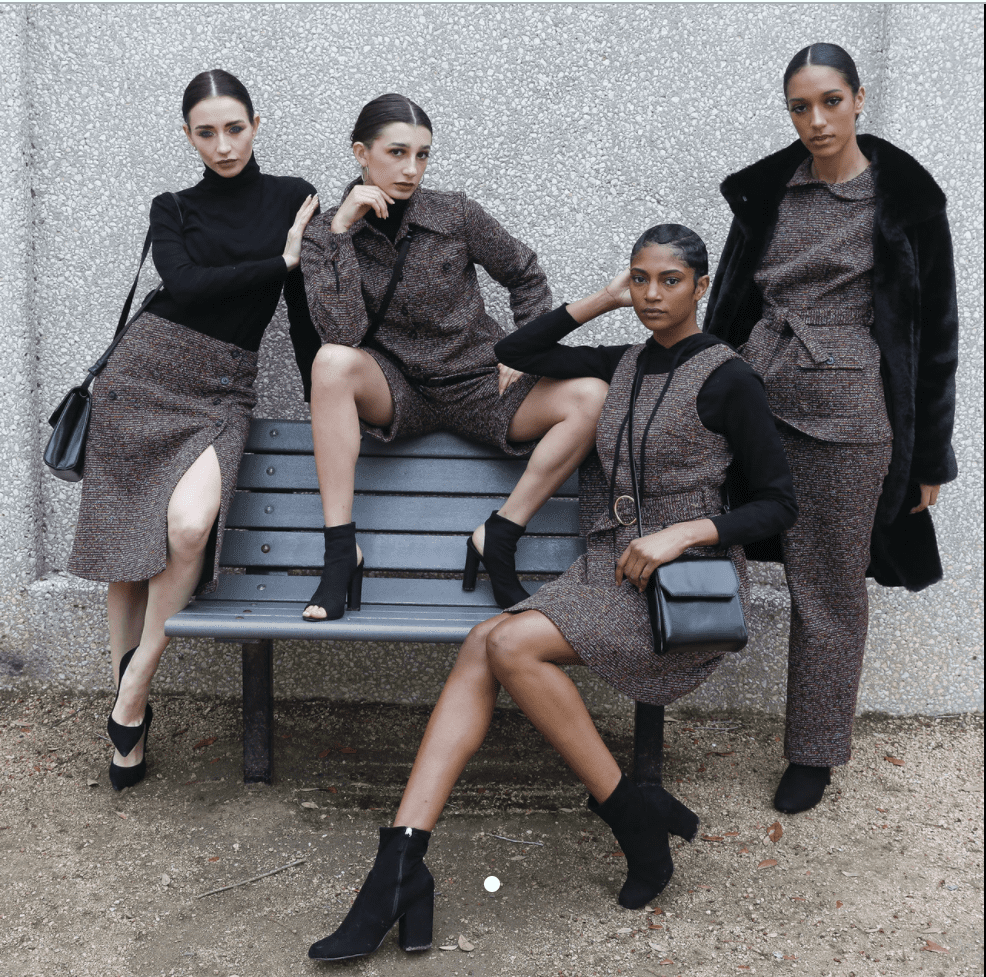 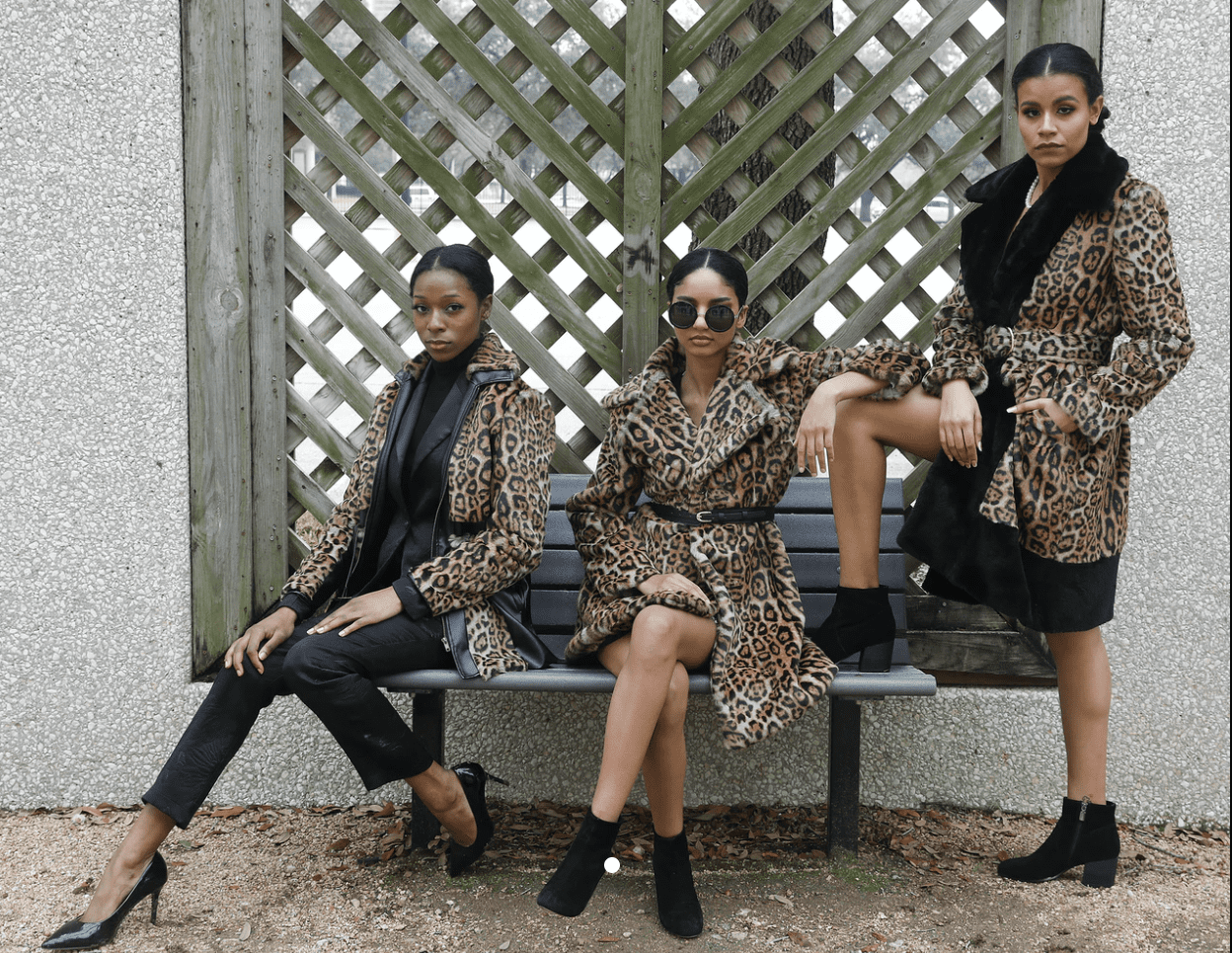 Due to the COVID-19 pandemic, the fashion show was filmed in Houston, Texas, the current base of the brand. The show was shot outdoors in a public park, with all the models walking back and forth in a guerrilla-style between the trees and the surrounding pebbles. The show itself wants to give a twist to the typical Southern bayou, without erasing its charming and enigmatic look, lost in nature but at the same time connected with the urban elements.

The brand has gotten several press recognitions, starting back in 2018 with Teen Vogue and Essence, followed by other major fashion publications such as Harper’s Bazaar.

Negris LeBrum has three full collections that enhance rose, grey, and black tones (Spring-Summer 2020), followed by a strike of gold and yellow (Fall-Winter 2020-2021), and much more casual sets of bright colors and patterns (Spring-Summer 2021). Founded by Trevis Hamilton, the brand has its origins from a true 1940s love story, involving a French creole woman and a handsome man. Negris Lebrum was a remarkable and known woman from Hamilton’s hometown. As a light-skinned woman in the war years, she had found herself in a different situation where she or the people around her would question her appearance. She remained true to her roots and fell in love with a Black man, with whom she created a local legacy and clamor. Negris Lebrum is a brand that values history and culture inside the Black community. What a good time to discover this brand during Black History Month.