New York Menswear Designer WILLY CHAVARRIA and Danish soccer brand Hummel collaborated during his S/S 2019 collection. During the beginning of the show, Willy showed off the collaboration collection by having models run around and into a quick huddle to show off the latest collection. 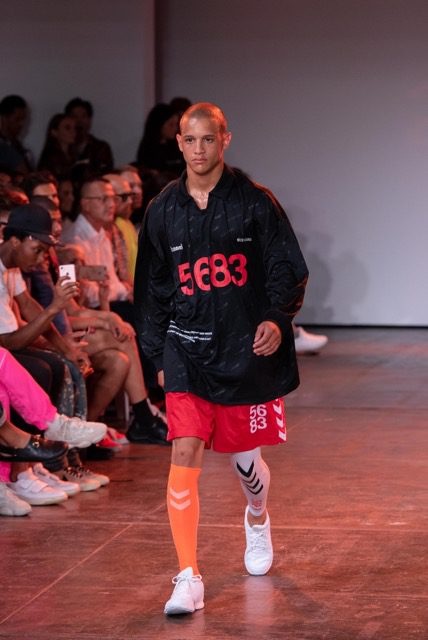 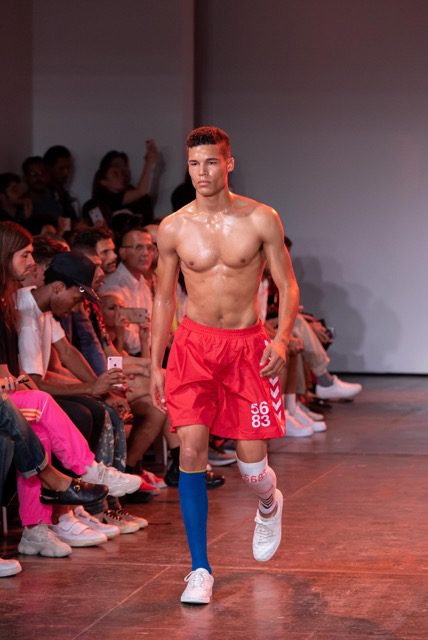 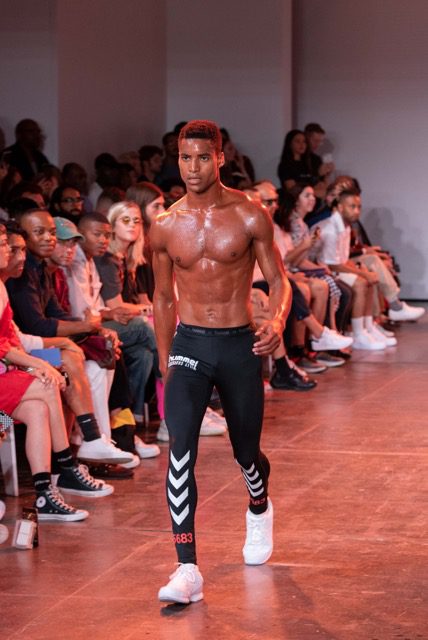 This collection embraced and told a story about immigration in the United States and elsewhere by celebrating soccer as fiercely played by both documented and undocumented immigrants in cities all over the world. The collection also gave us a 90’s hip-hop east coast/west coast look. Each model wore baggy denim clothes with Timberlands on, showing  and giving us a flashback NyC and California’s style. 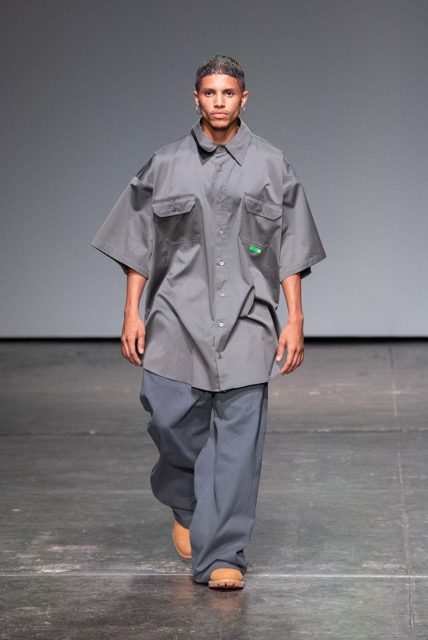 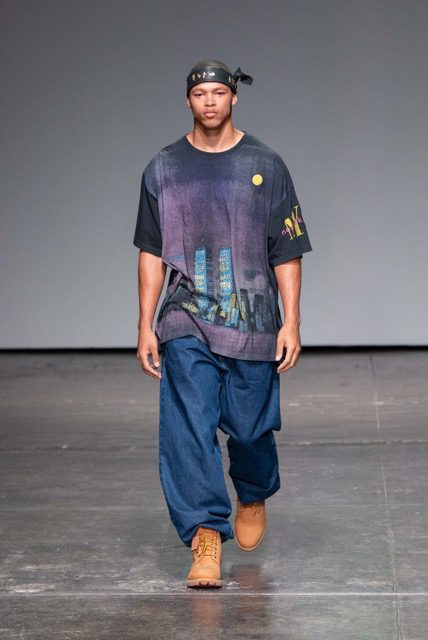 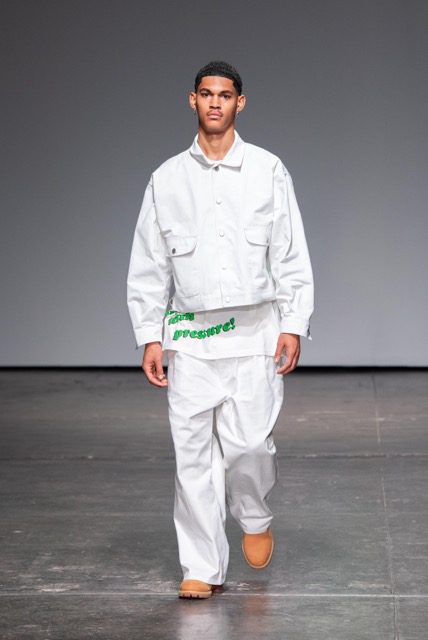 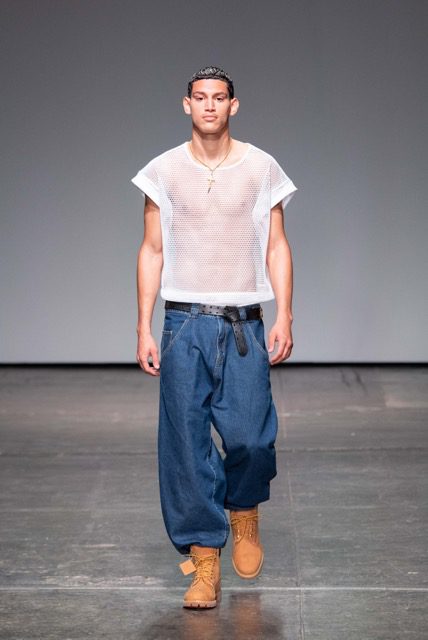 Attending Willy Chavarria was a great experience and very story telling. If you missed this show, then you missed one of the best shows during Men’s Fashion Week.

How To Achieve The Off-Duty Model Look