Yesterday evening, I had the pleasure to attend Theory | PHAIDON. Which was held at the Theory store in the meatpacking district of New York City.  Now as many know, Theory is a menswear collection. But for this event it was more about the work of the pre-eminent architectural photographer, Marvin Rand. He released a photo book called “California Captured” which highlights the modernism of his hometown California. Guests also heard a speech from Rand about his book and the inspiration behind his work and collaboration with Theory. 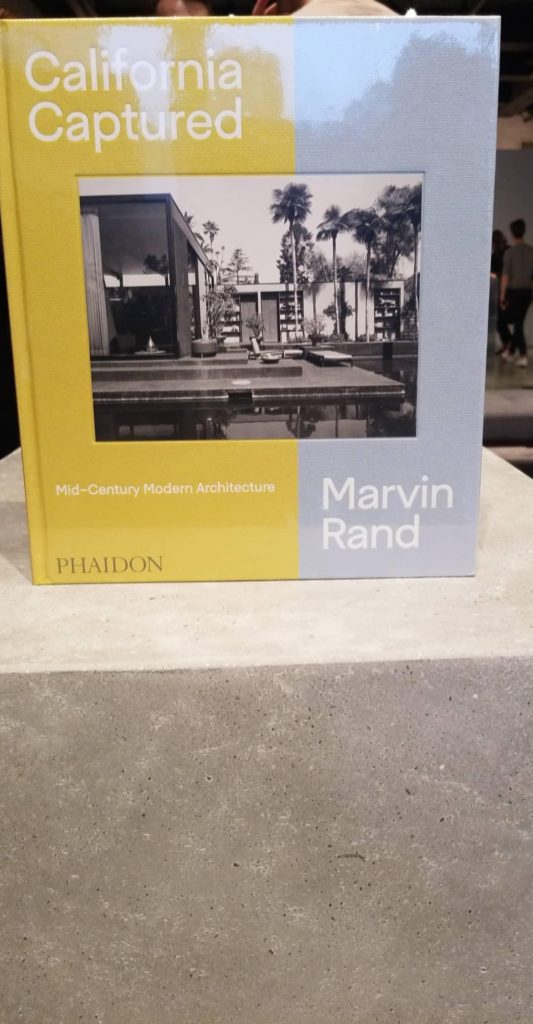 Also there were a few photographic pieces hung on the wall of Theory’s store, showing off Marvin Rand’s work. 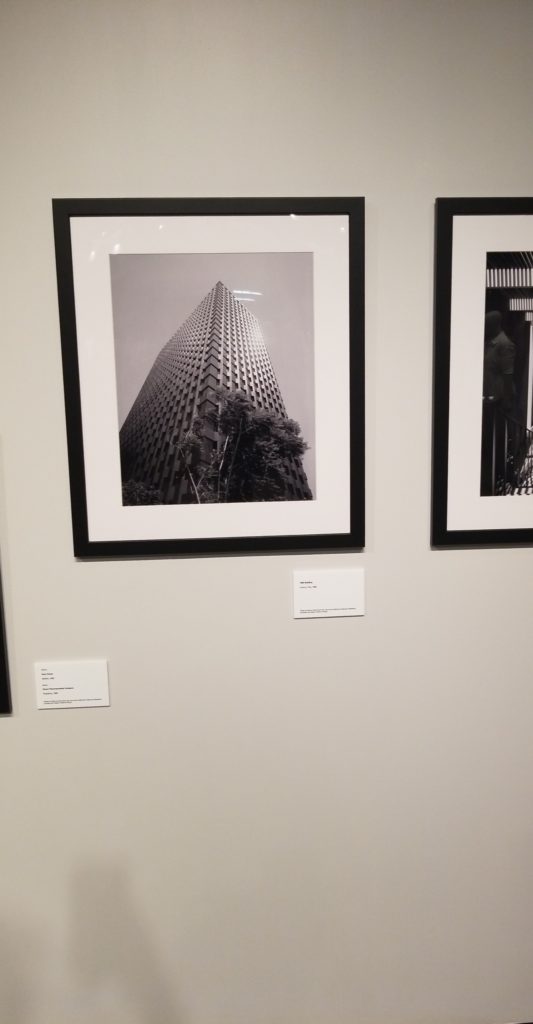 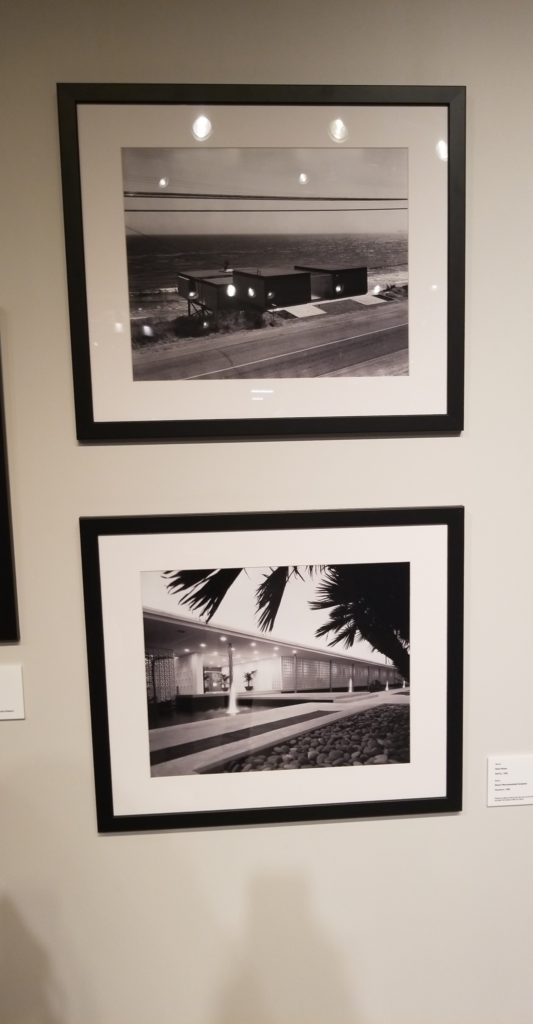