When it comes to our favorite artists and designers’ origin story, most of these tales entail a younger version of these individuals feeling inspired. More specifically, there are often two responses to these moments of inspiration. The first type of reaction is positive with a hope that one can partake in whatever inspired them. On the flip side, the second type of reaction is observing the way a source of inspiration operates and realizing that things could be improved. Teneshia Carr’s artist origin story definitely resembles the latter situation. In an interview with Forbes, Teneshia Carr talks about her experiences as a 15-year-old, amazed by the “fashion stories” in a Vogue magazine, but “put off” by the lack of individuals that looked like her. From then, she has made it her mission to provide the world with art, while making sure Black people are fairly represented. 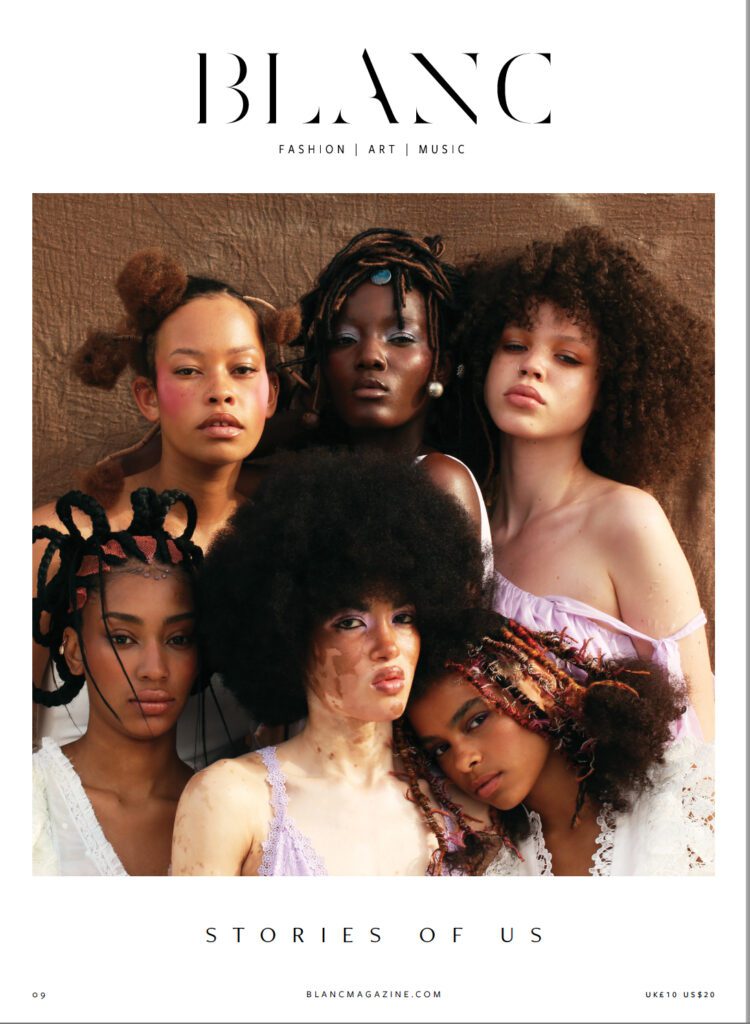 Teneshia Carr received her Bachelor’s Degree in Design and Visual Communications from London South Bank University. Since then, she has worked in editor roles for Spirit Beauty Lounge and Inc. Magazine. Her most prominent position has been as the Founder and Editor-In-Chief of Blanc Magazine. One word acts as the guiding point for her message and goal: “inclusivity.” 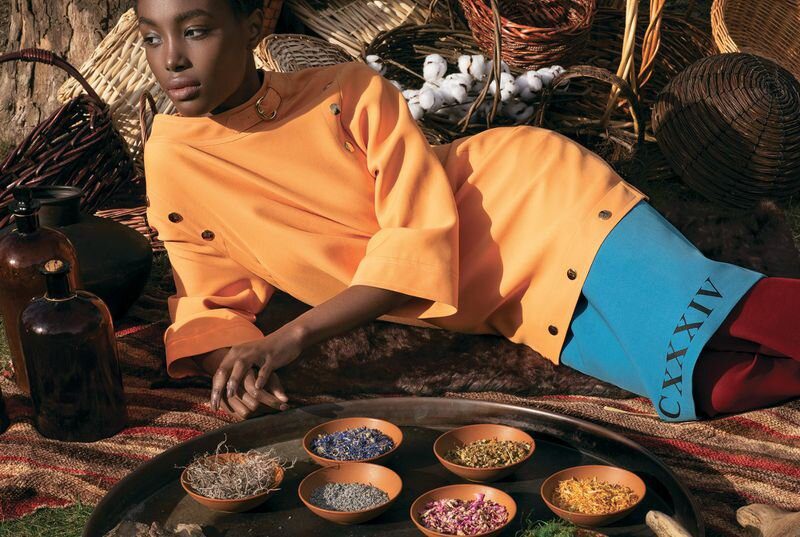 As she used her magazine to showcase her artistic sensibilities and increase representation for others, she has also voiced her opinion on issues of racism. When Gucci premiered a controversial hoodie in 2018, she was directly vocal about their transgression. She understands the value that Black people and their culture have on clothes, saying, “so many organizations have been making money off of Black bodies and Black culture.”

Ultimately, in today’s climate of social injustice and conversations surrounding the need for equality in all areas, Teneshia Carr has become a fixture for speaking out and making a change.