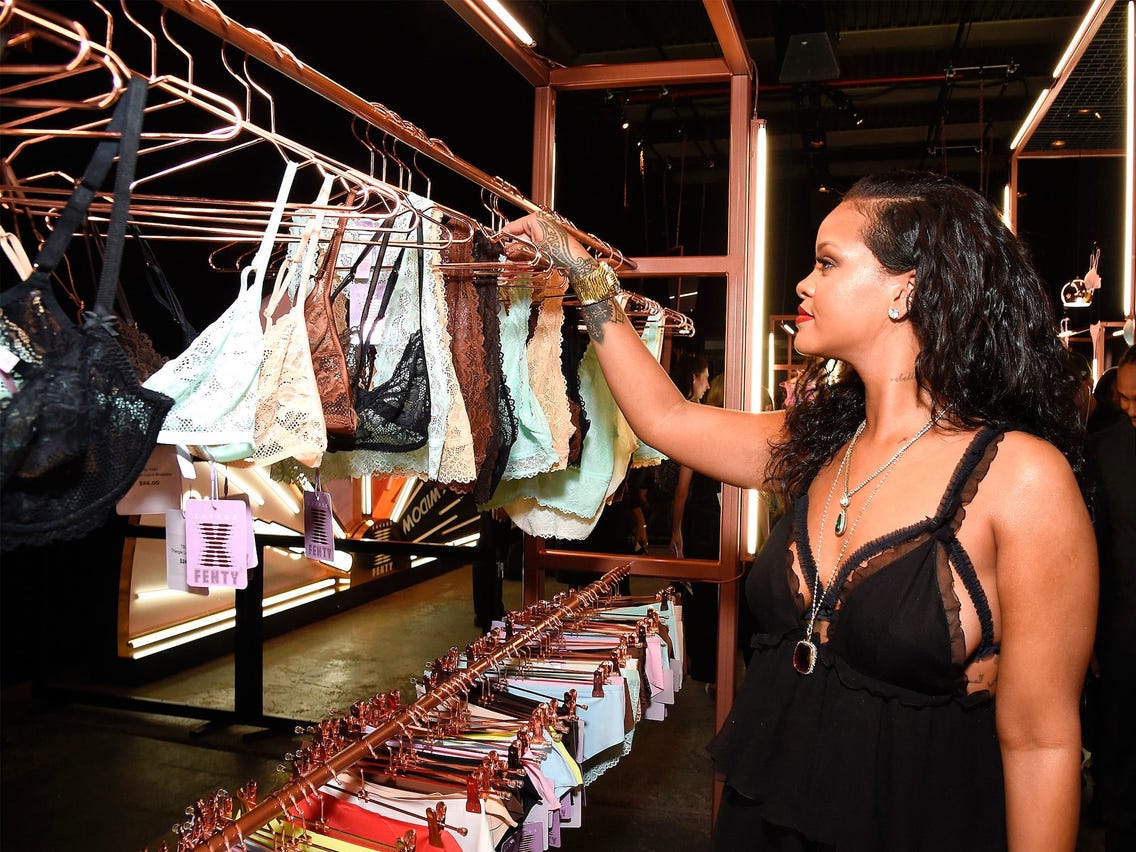 Since the brand’s opening online in 2018, the lingerie and loungewear sets have taken the world by storm. Rihanna made a huge impact with her Fenty Beauty brand in makeup with the wide range of skin tones. She has also expanded her drive for diversity by creating inclusive Savage x Fenty collections with a wide range of sizes and styles. The company made a statement saying that creating a physical store is the next step to bring the customer experience to life.

Savage x Fenty has hosted many campaigns and runway shows that further their commitment to body positivity alongside the inclusive nature of their physical collections. In taking such a stand towards body positivity, the brand has come to be one of the top lingerie brands. Following this, other companies have joined the conversation and movement by branching into being more inclusive. The lingerie industry was historically known to be more exclusive in its size and style range, causing controversy to many major brands because consumers were having issues in feeling included and represented. Rihanna’s brand has allowed consumers to embrace their sexuality and confidence in their bodies from day one and has continued on their mission since its opening.