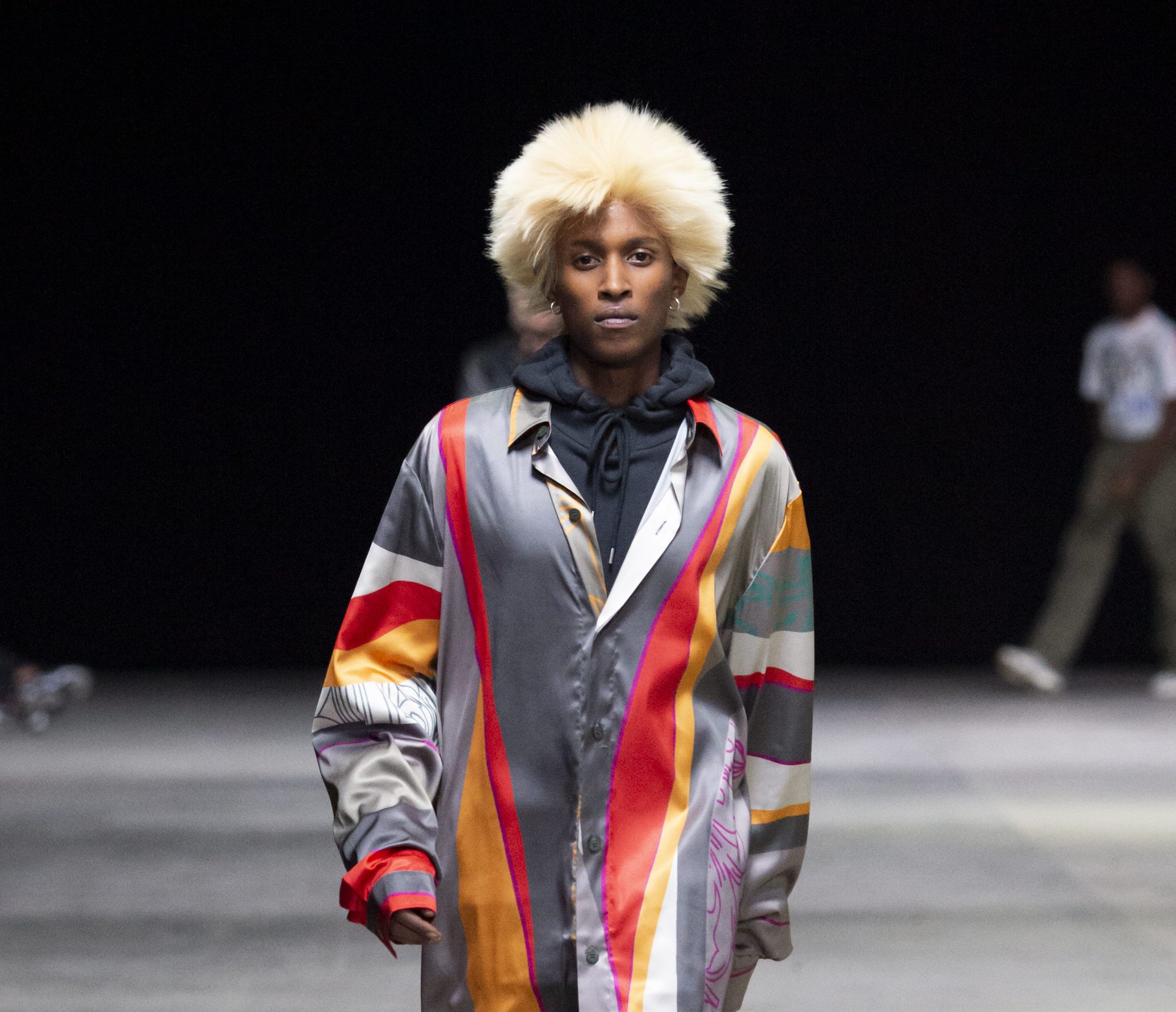 Global sports brand PUMA and Jannik Davidsen, Creative Director and Founder of Han Kjøbenhavn gave a first look at the all-new Alteration sneaker during the Han Kjøbenhavn’s Autumn-Winter ’19 show in Paris. Seen on the post-apocalyptic inspired runway was Alteration PN-1, designed by Davidsen. 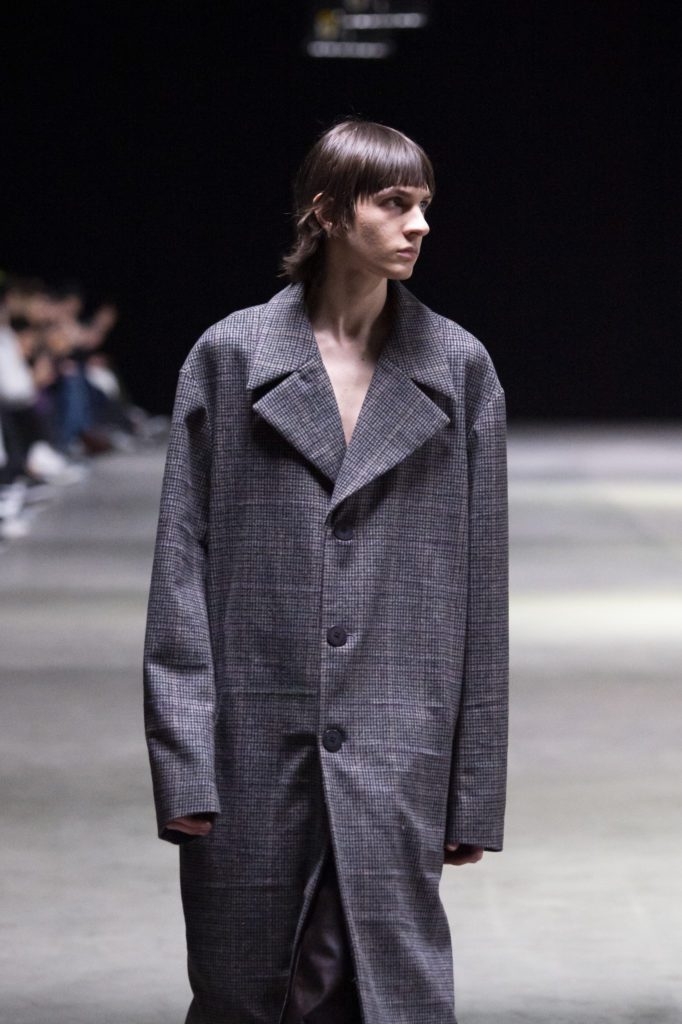 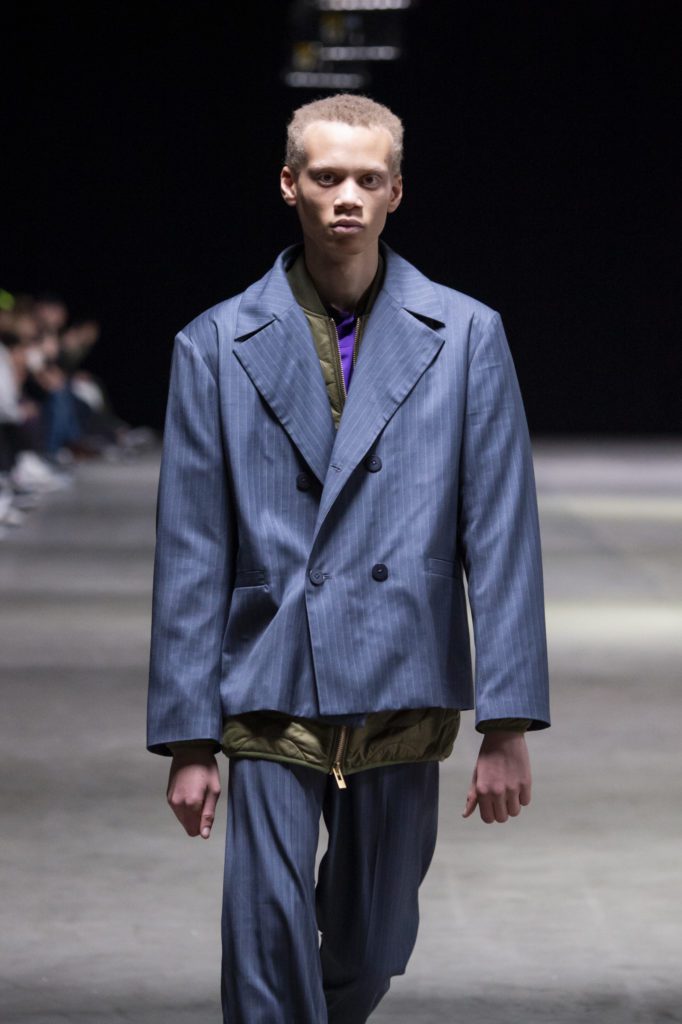 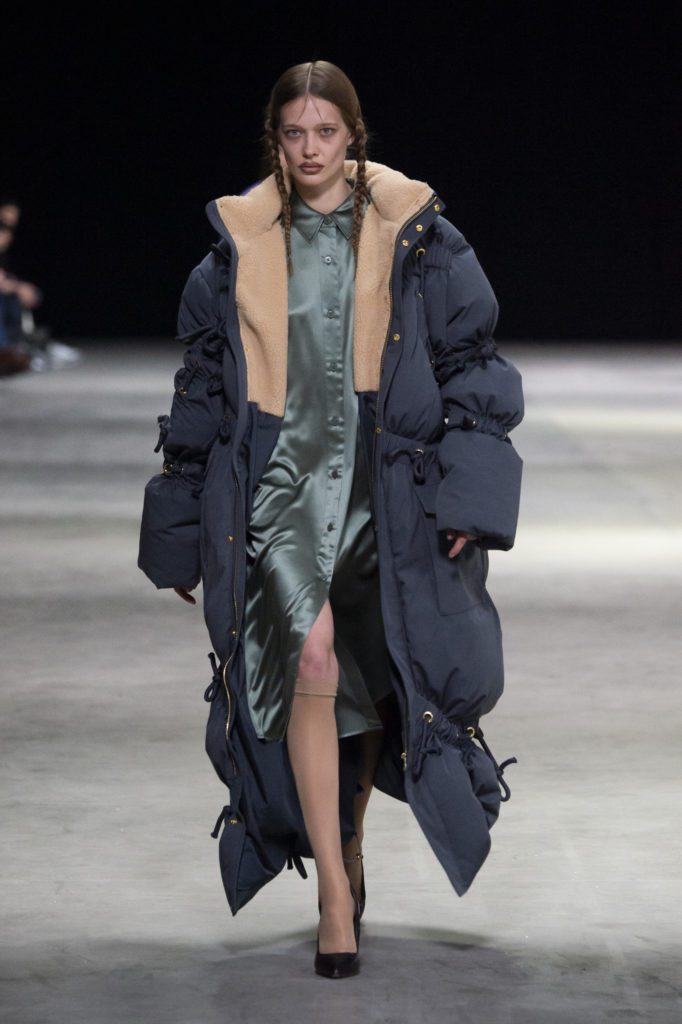 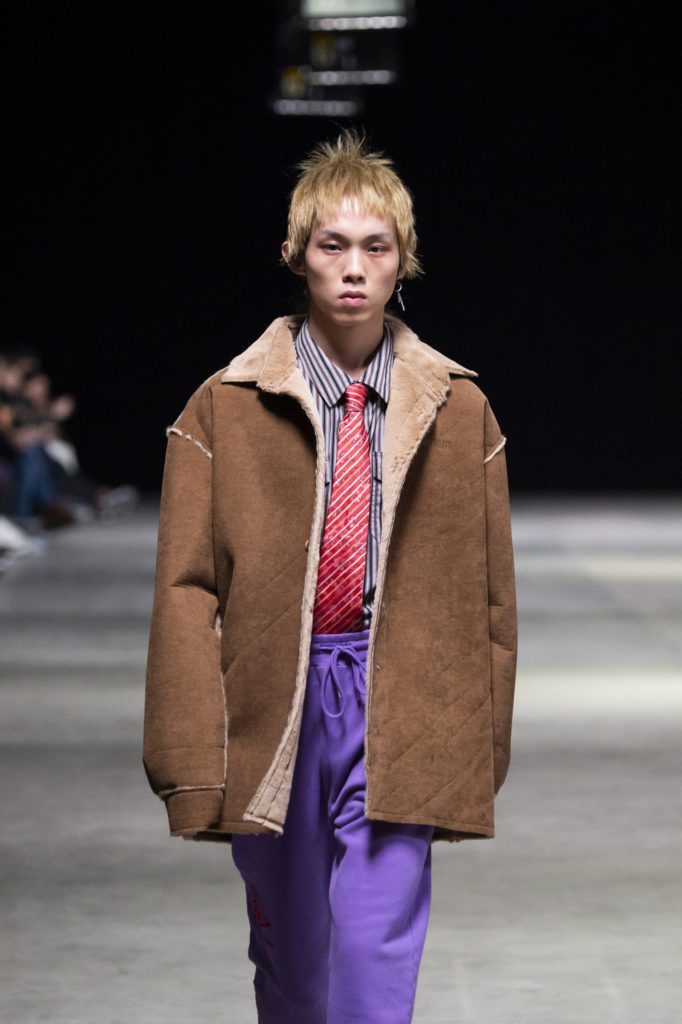 Davidsen partnered with PUMA once again following 3 seasonal collaborative collections.  This time, he worked with the Brand on a new silhouette under their Co.Creative program. Facilitating partnerships between PUMA and up-and-coming brands across the world, Co.Creative is a platform through which the company works directly with creative trailblazers from the fashion, music and sports industries. Jannik Davidsen a name to reckon with in the Danish fashion scene is known to break the norms of conventional streetstyle. Drawing inspiration from his personal experience of growing up in the suburbs of Denmark, his Co.Creative collection with PUMA is deeply rooted in the theme ‘From the Outskirts’, reflecting a down to earth, analogue expression of style through unique street-ready silhouettes. 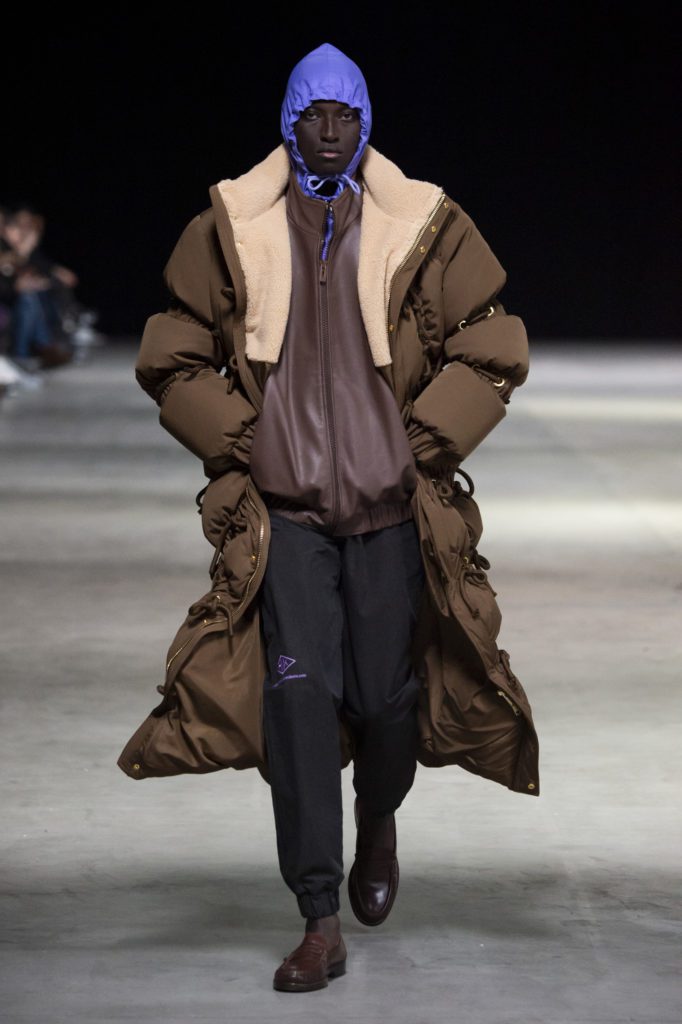 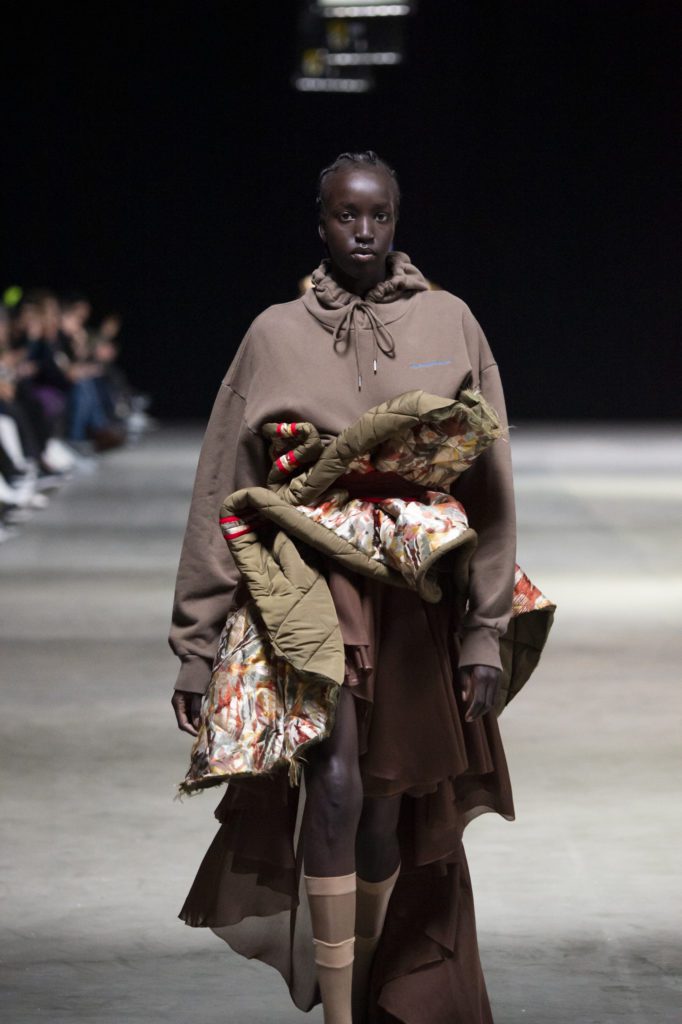 Every breakthrough begins with exploration, and this new sport-fashion silhouette was born to explore urban haunts. Inspired by a post-apocalyptic world, Alteration PN-1 is an unexpected unity of two very different perspectives – while the upper gets a simplistic expression and structure referencing Copenhagen’s outskirts, the sole is a futuristic vision of wavy disproportions and bulky shapes. 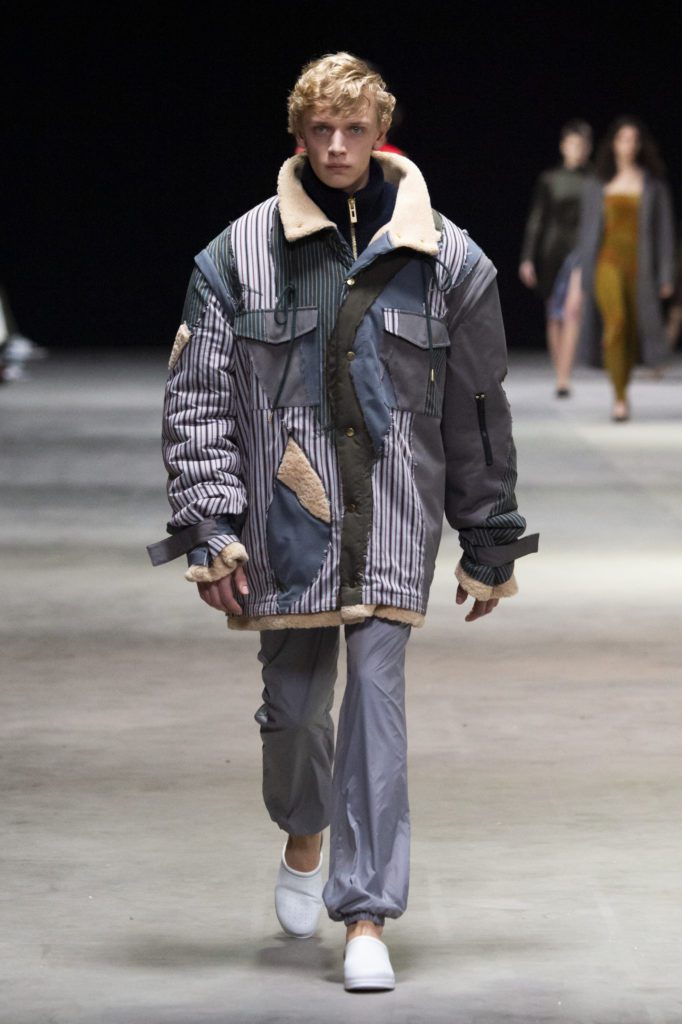 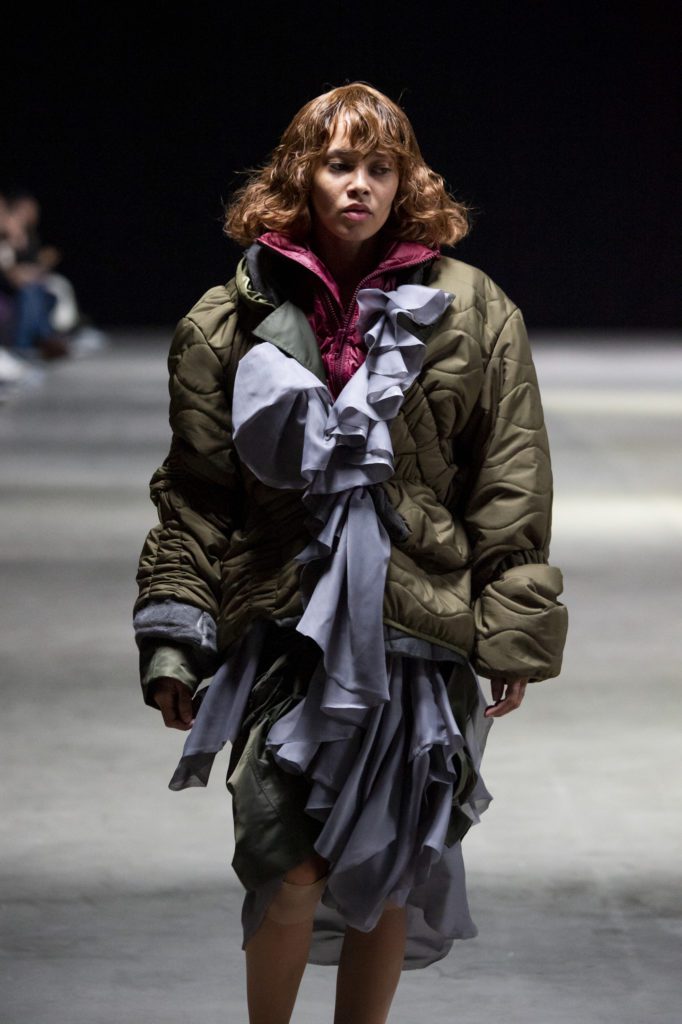 The sneakers of the season in bold Celery-Limelight colorway and High Rise – Gray Violet drop globally on PUMA.com, PUMA stores and retailers on March 21, 2019. 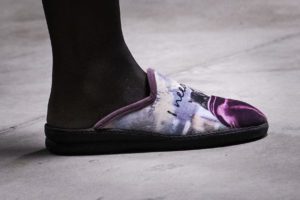 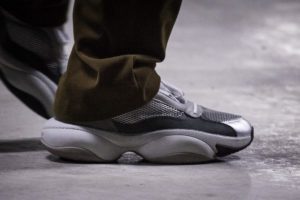 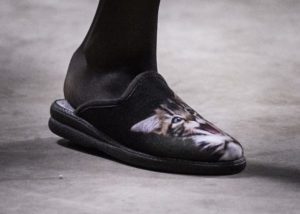 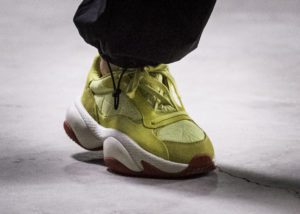 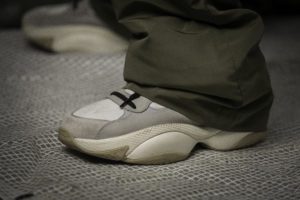