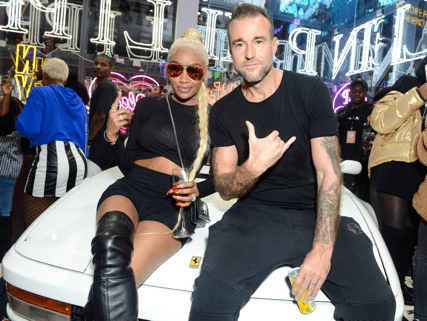 Philipp Plein did it big, as usual. Philipp not only had a fashion show that consisted of artificial snow, a robot, supermodels, a performance by Migos, and more. But the next day he decided to throw a hug pop-up shop event. With mutliple media outlets, people, and celebrities it was hard to get by. It was very enjoyable and I wish I was able to attend the show itself. Philipp made an appearance along with other celebrities. 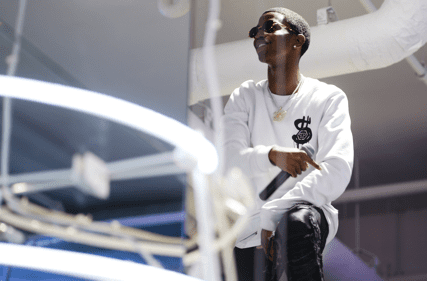 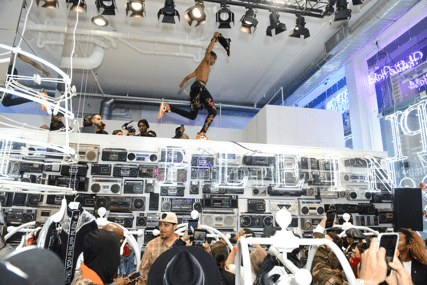 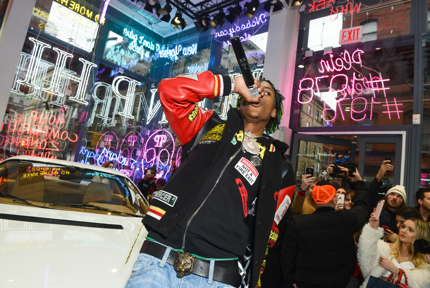 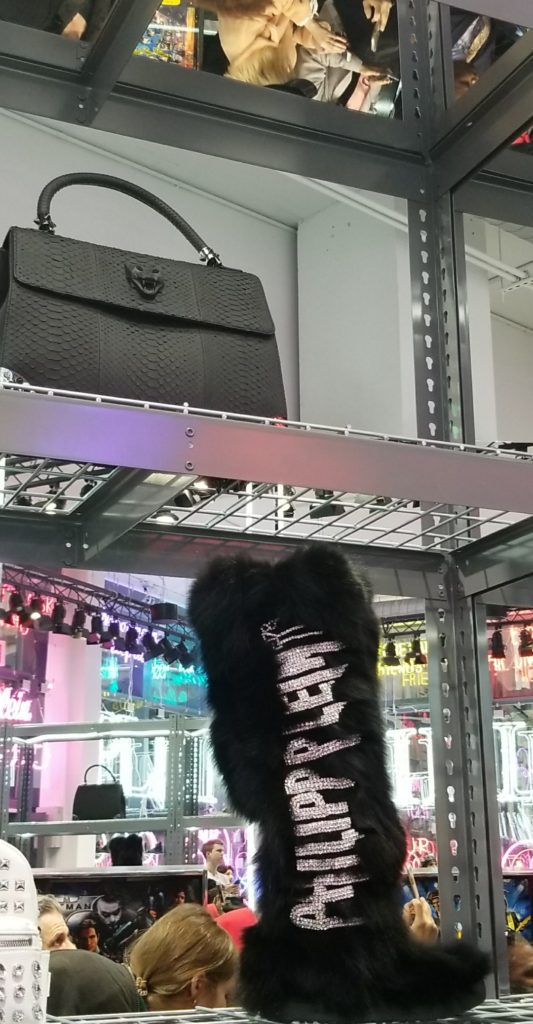 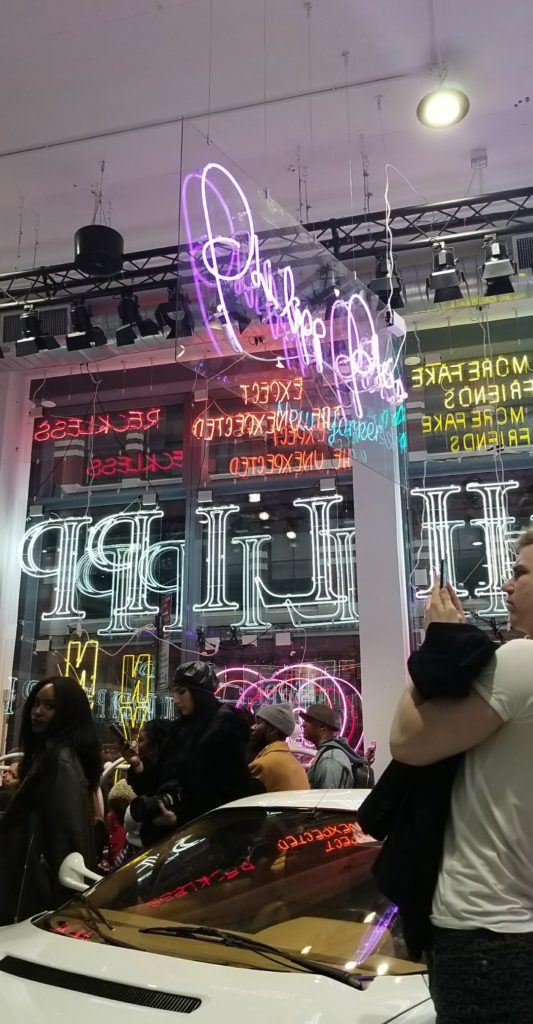 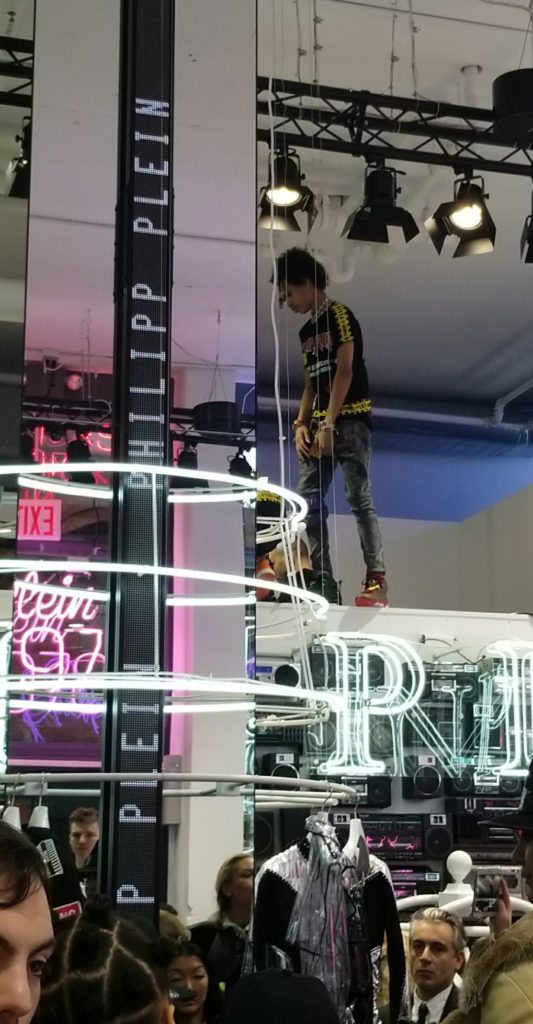