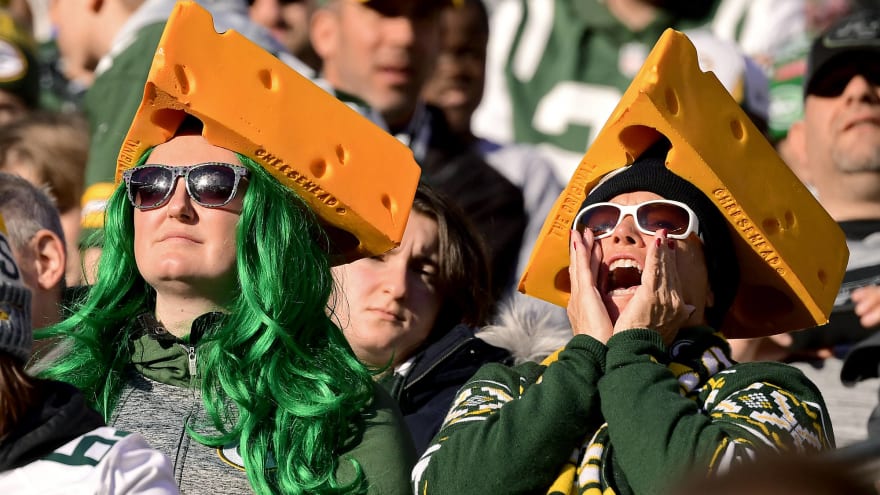 From an outsider’s perspective, one might assume that NFL fans have little concern for their team’s fashion sensibilities or aesthetic appeal. While it’s true that fans’ primary interest is their team’s success, NFL fans still care tremendously about how their team looks. The best example of this is NFL fans’ reactions to the reveal of new team jerseys.

Jerseys are an essential part of an NFL team and franchise. Not only are they worn by the players, but they provide fans with a means to support and feel connected to their team. Not to mention, apparel is essential to a team’s financial standing, given that merchandise accounts for 10% of the NFL’s yearly revenue. Over time, jerseys become iconic based on the success of those who wore them. Some of these jerseys include Tom Brady’s Patriots jersey, Jerry Rice’s 49ers jersey, Lawrence Taylor’s Giants jersey, and others who have all achieved championships, broken statistical records, and/or showcased generational talent on the route to legendary status. In other words, just like Michael Jordan’s shoes carry the weight of his legacy, jerseys do the same. 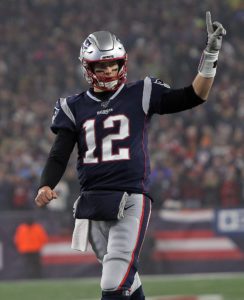 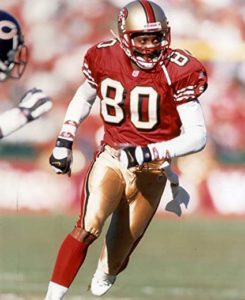 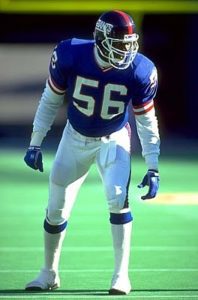 When a new jersey is revealed to the NFL community, NFL fans react to these jerseys with two primary questions. How do they look? How do they compare to the jersey that came before it? In the past six months, seven teams have revealed new uniforms. With each reveal came immediate reactions, especially on Twitter. The comments from fans included praise, disgust, and mockery. The teams that faced the most ridicule were the L.A. Rams and the Atlanta Falcons, while the L.A. Chargers garnered the most praise. 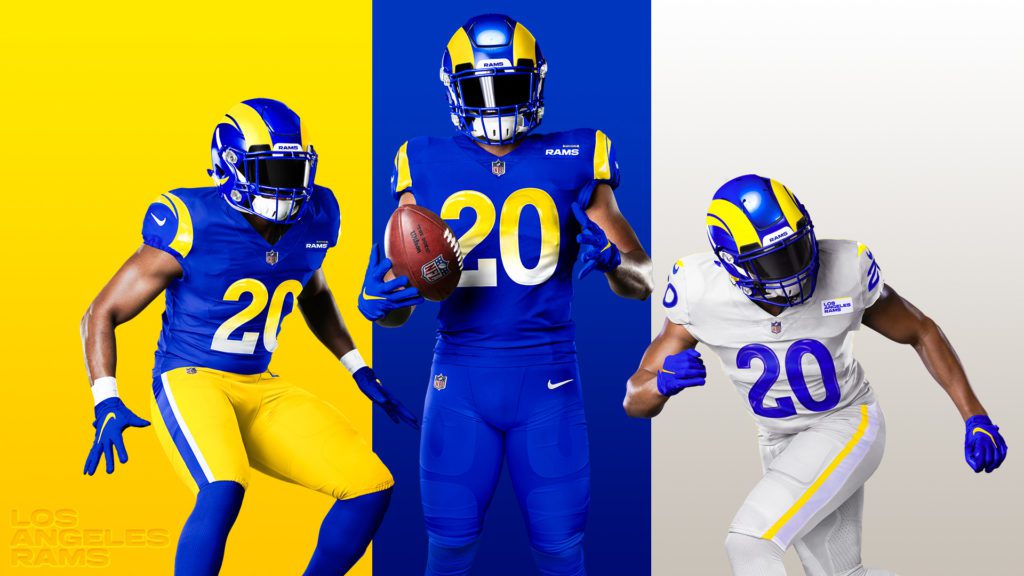 The L.A. Rams uniforms were ridiculed for a few reasons. Among them, fans felt that they had a lackluster design, and possessed an unappealing color-scheme. Even past NFL Rams’ running back, Eric Dickerson joked that the horn on the helmet looks like “two bananas.” He also reiterated that the logo “looks almost like the Chargers’ logo.” Below are some NFL fan responses to the Rams jersey reveal. 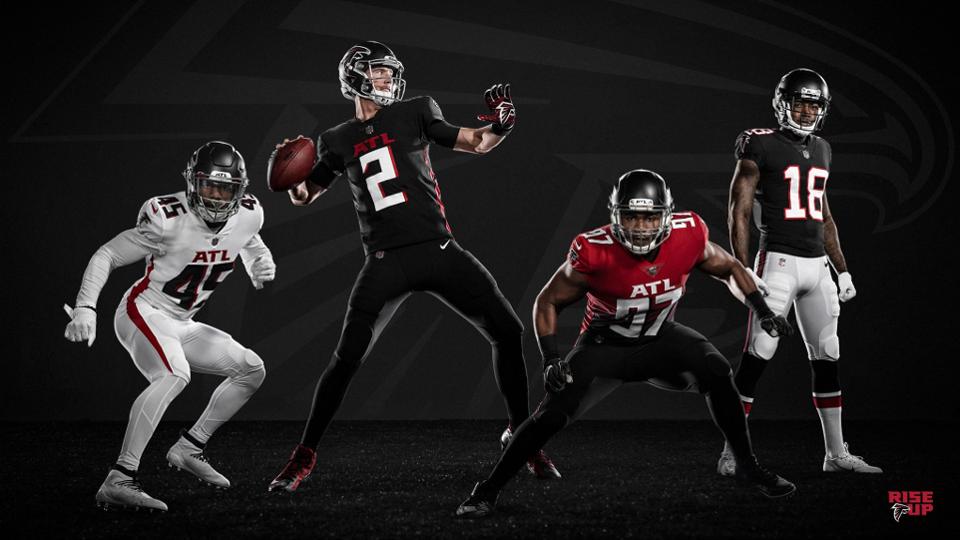 The Atlanta Falcons uniforms also faced criticism, as they too closely resembled uniforms from other less-respected football leagues, such as the XFL and Arena Football League. Additionally, fans were not happy with the gradient aesthetic or the font choice for the numbers. To make matter worse, their division rival, Carolina Panthers, hilariously made fun of their jerseys, as well. 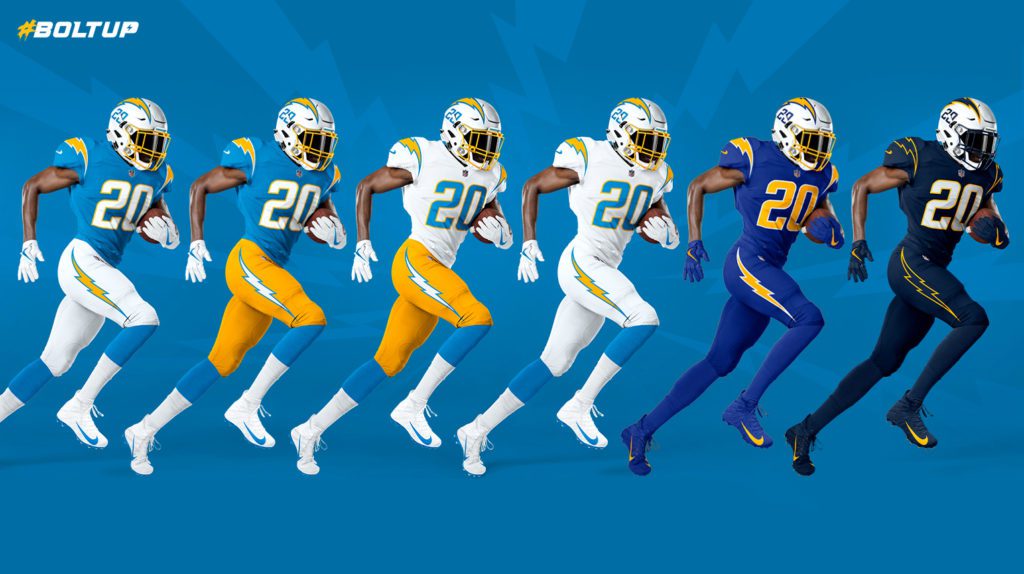 On the flip side, fans loved the new L.A. Chargers jerseys. They found the color scheme of powder blue, yellow, and a sleek white to be both powerful and visually pleasing. Additionally, they loved the different available uniform versions.

Ultimately, NFL fans have a greater appreciation for aesthetics and fashion than it may seem. Whether it is fans voicing their opinion on jerseys, creating custom logos and designs for teams, or purchasing merchandise to support their favorite teams, it’s remarkable to see how fashion penetrates even the most seemingly unlikely places.