This is the 5th shop in the ongoing series of New Concepts @NordstromMen by Sam Lobban, Nordstrom VP, Men’s Fashion.
How the store looks from the inside and outside: 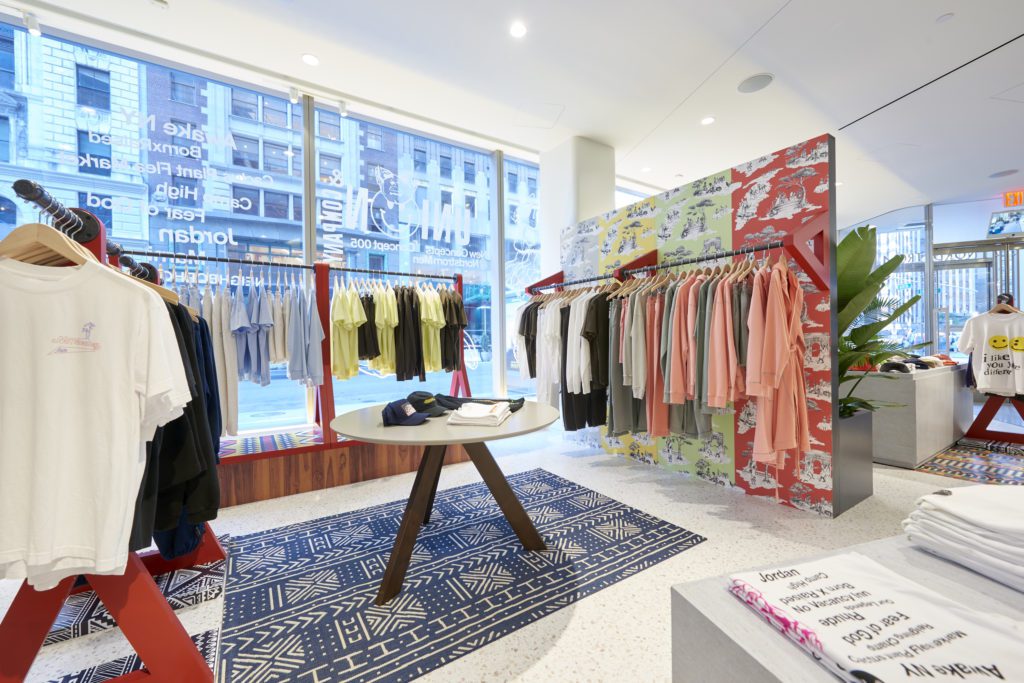 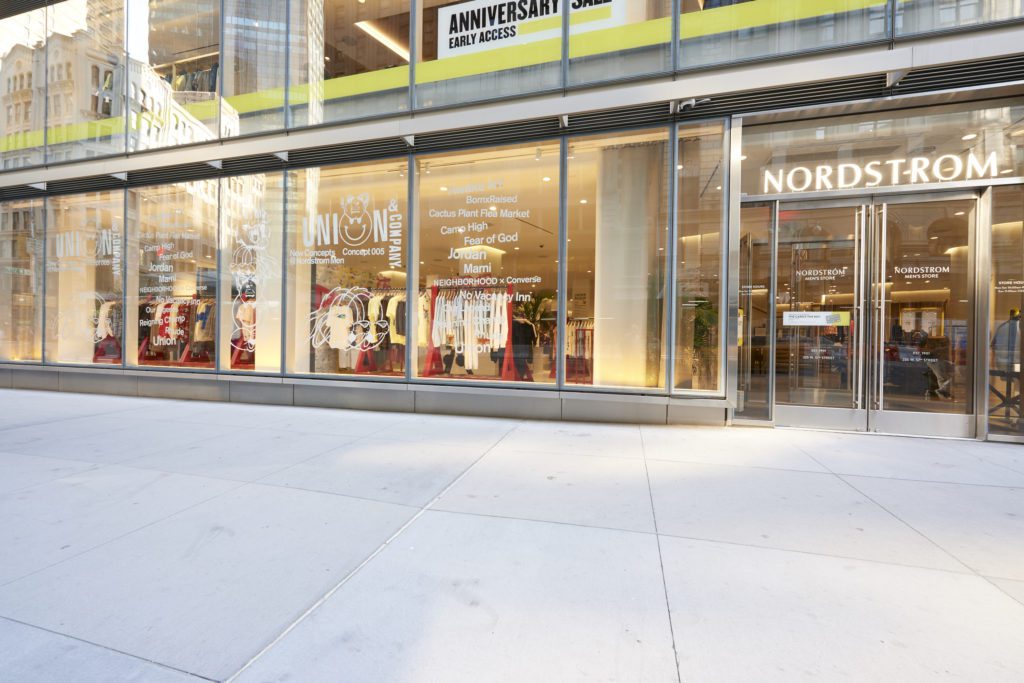 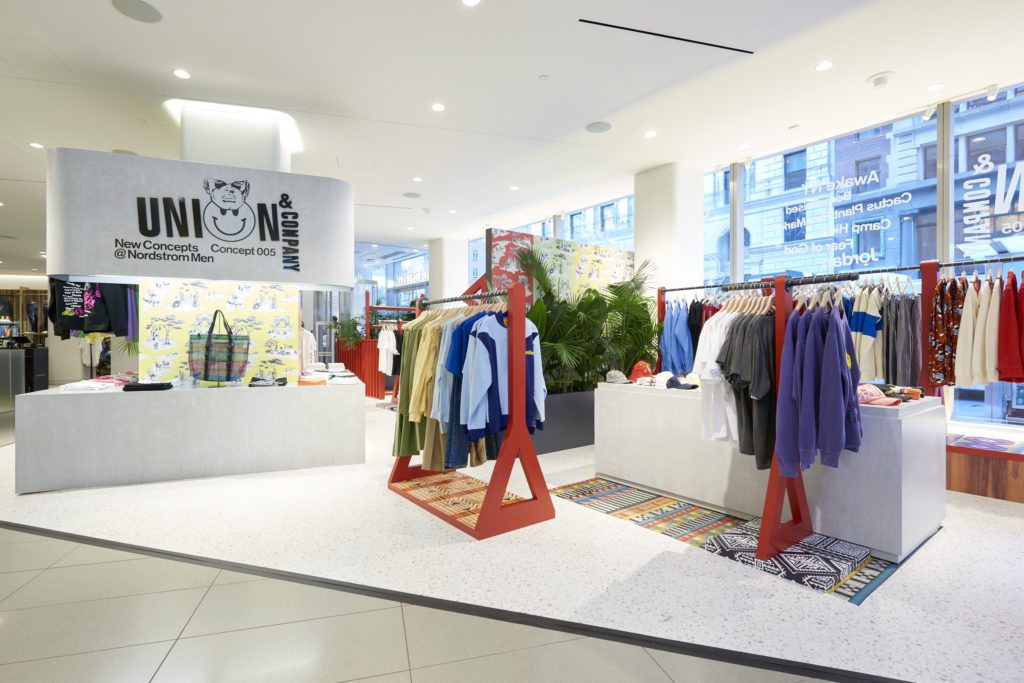 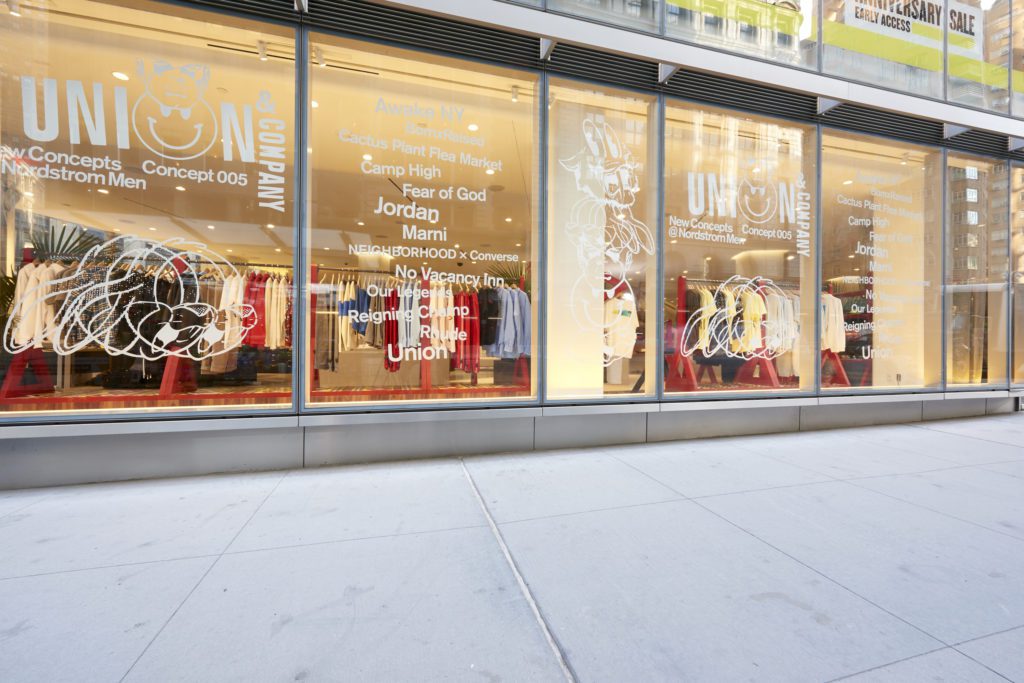 Nordstrom also has some of the best product too. 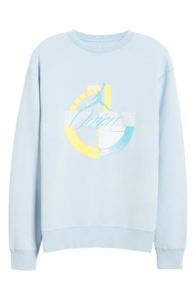 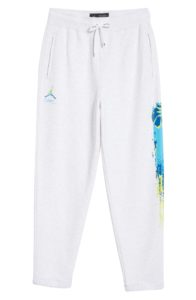 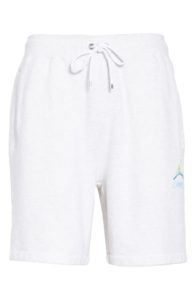 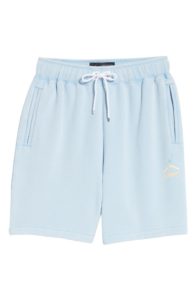 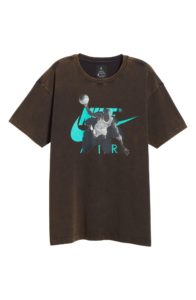 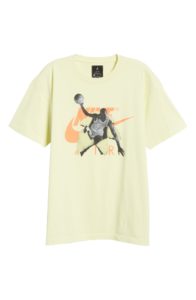 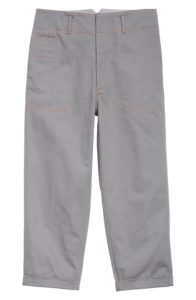 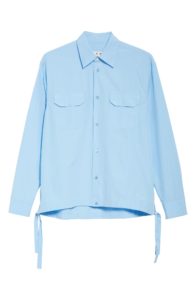 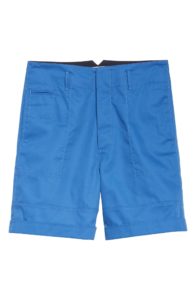 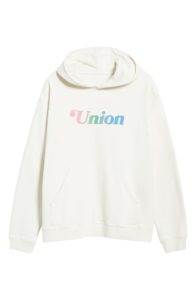 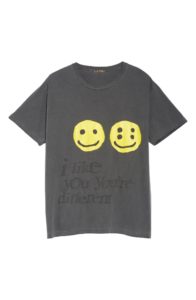 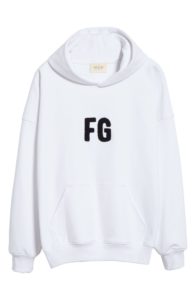 Beautiful, Sustainable Solutions for the Market and More

Loss of a Legend