“The look of the show is a little bit inspired by ‘Game of Thrones,’” said hairstylist Orlando Pita. “They are warrior women, but they’re very feminine. They have these waves and braids … and then they have a crown, which makes it kind of tougher. So it’s a mixture.” The models wore gilded jeweled crowns and tiny braids inspired by the looks of the female characters in the popular fantasy HBO series. 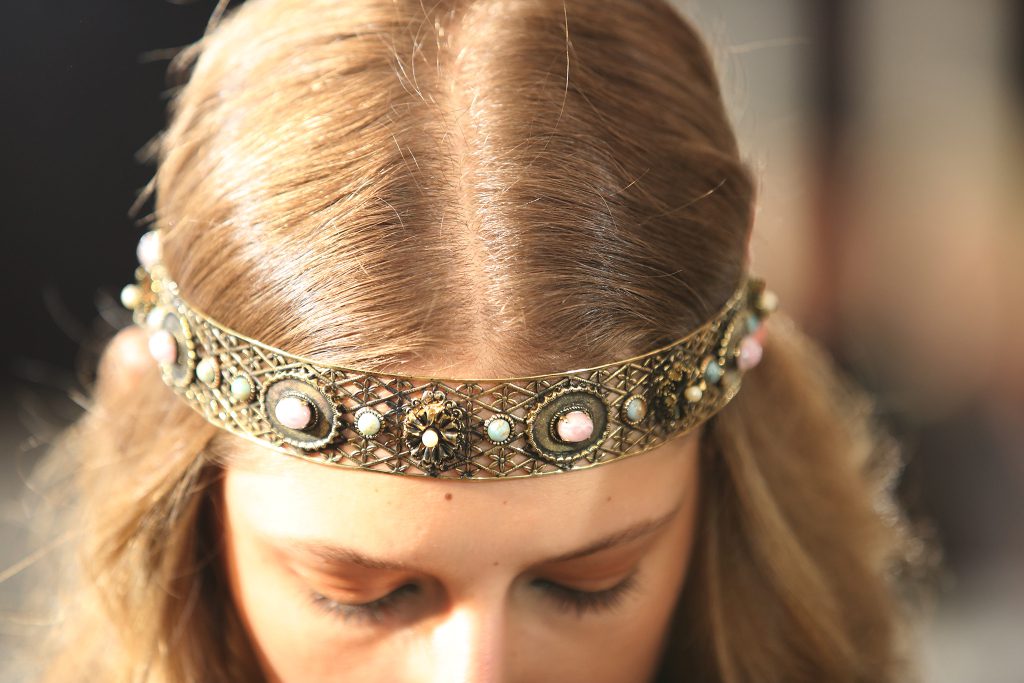 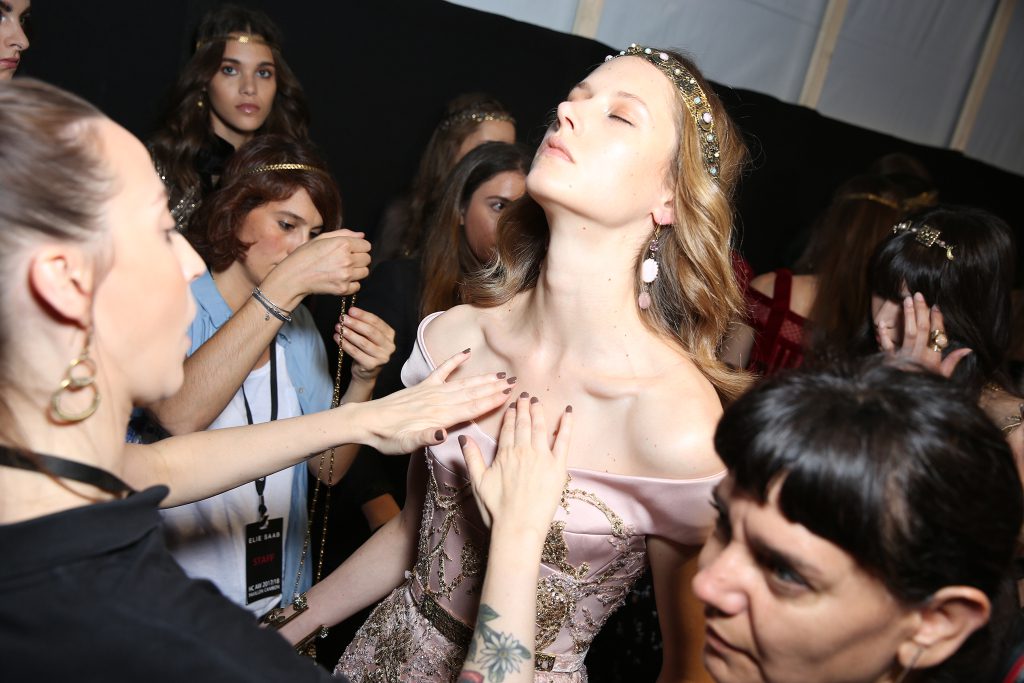 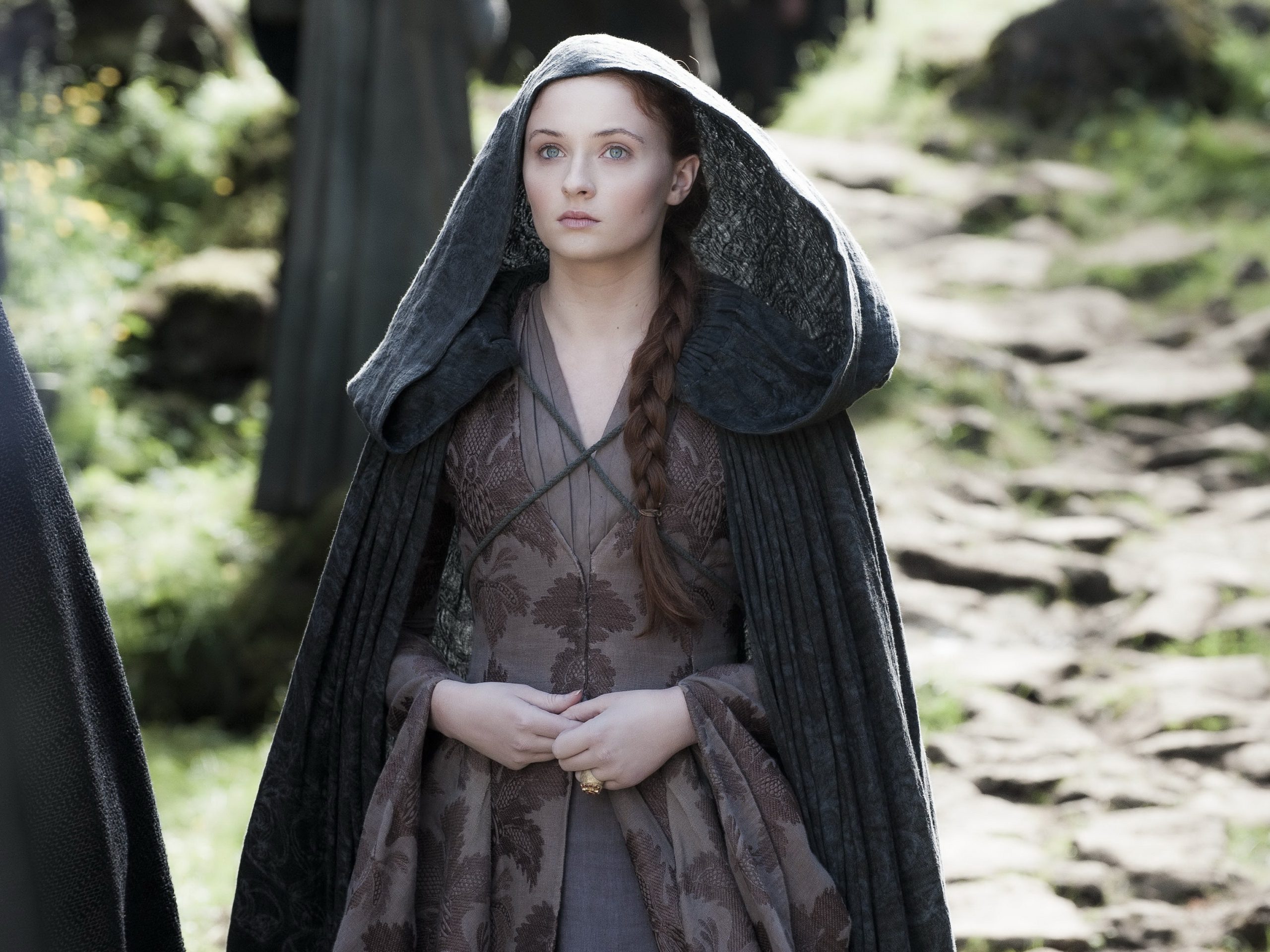 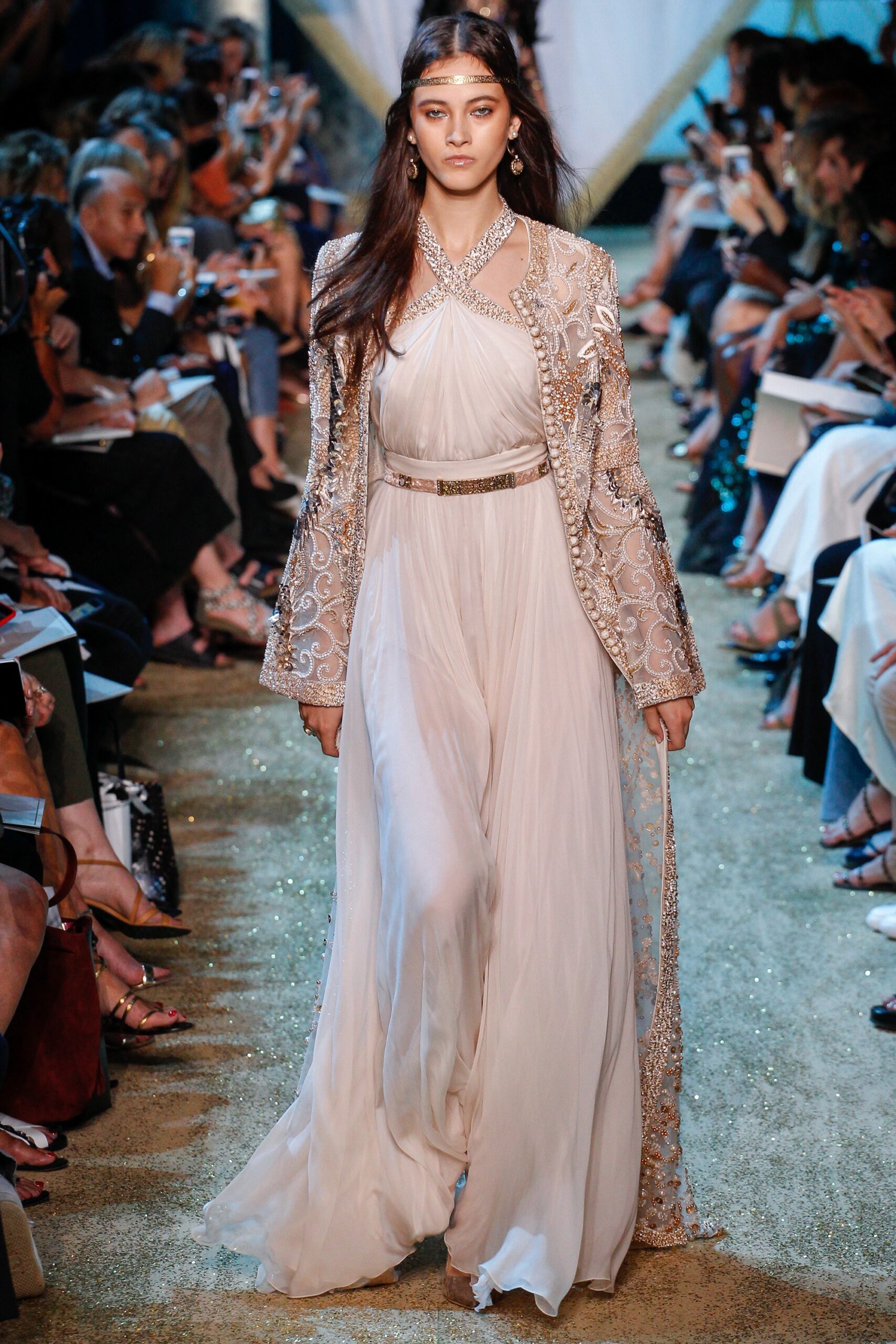 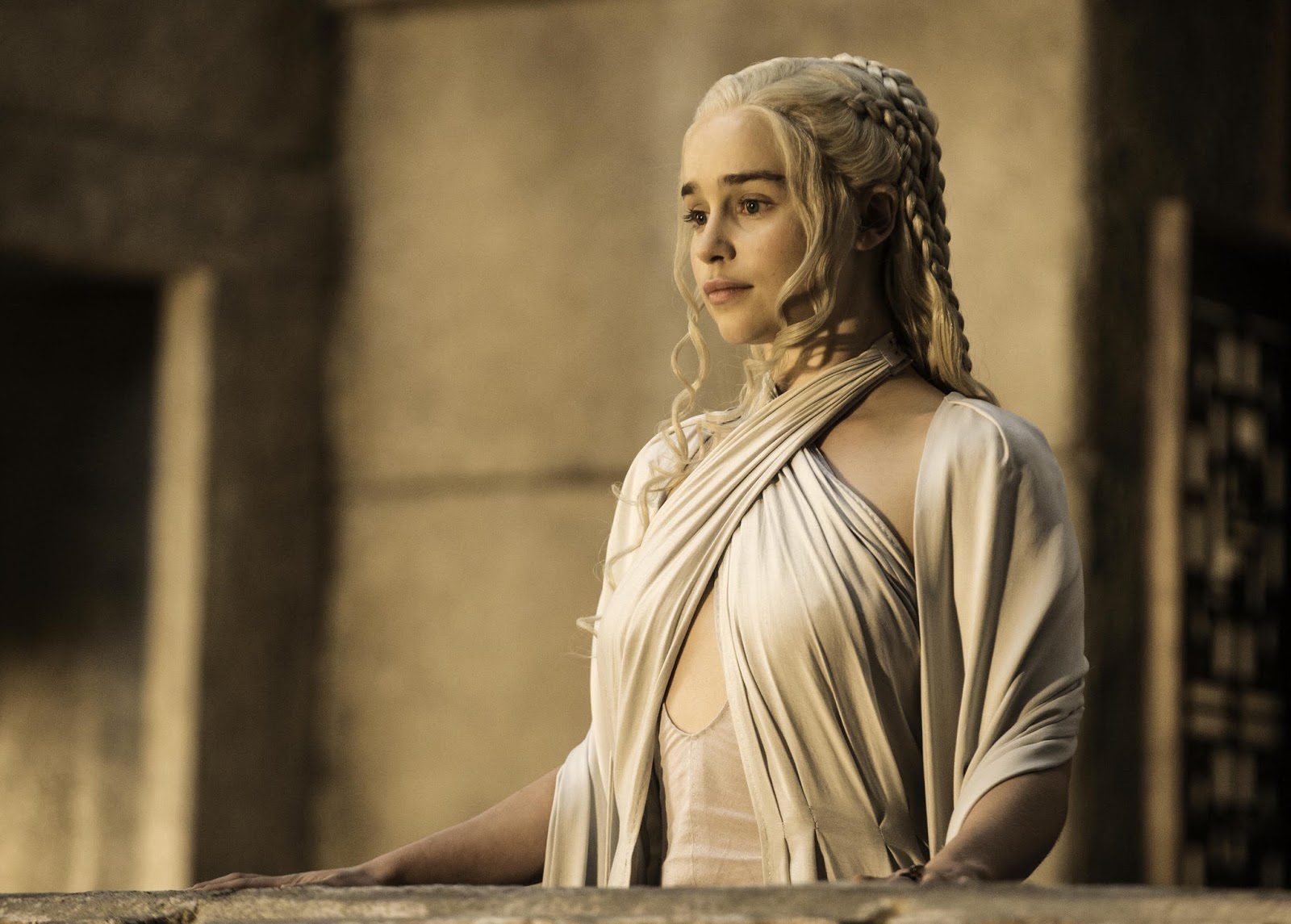 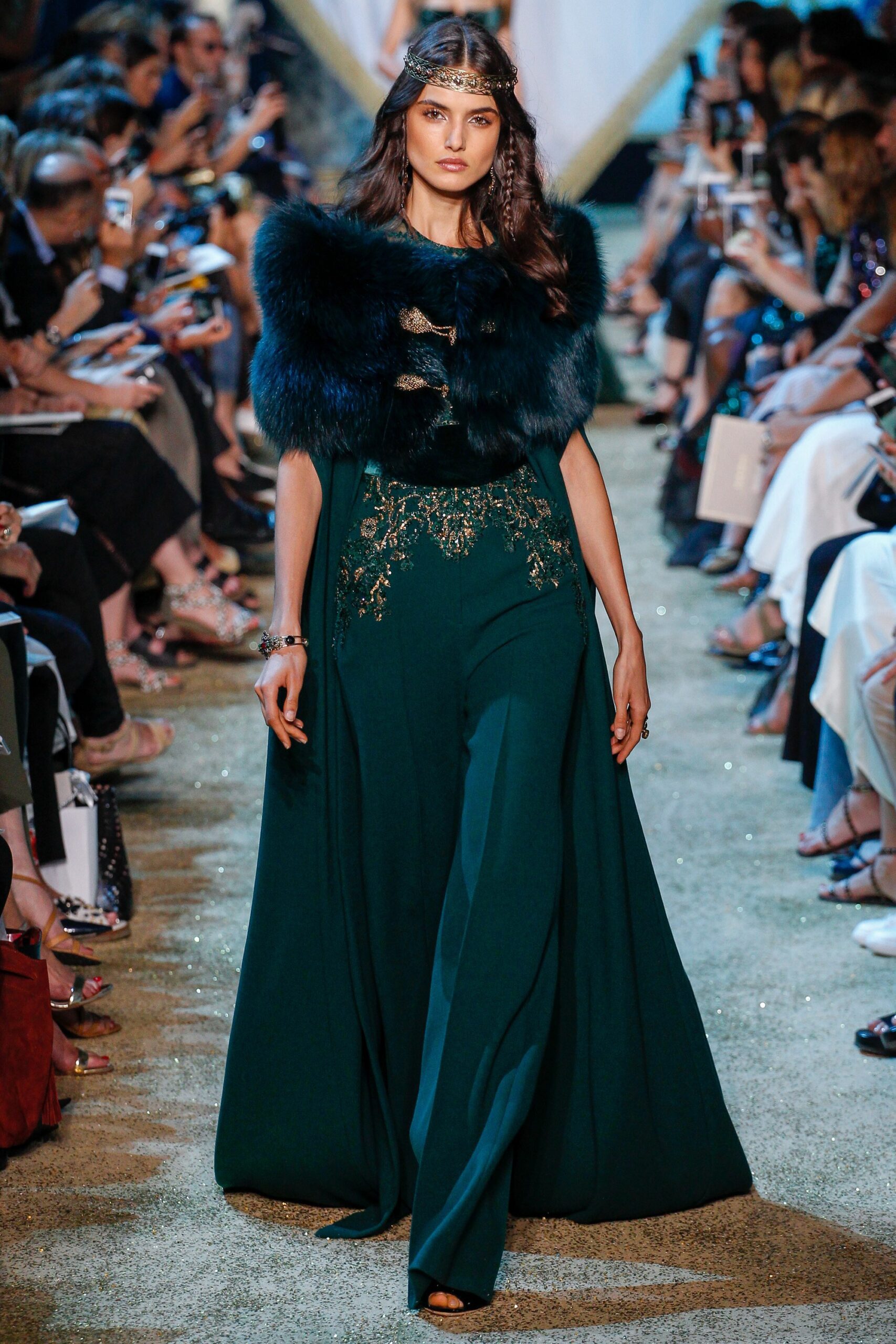 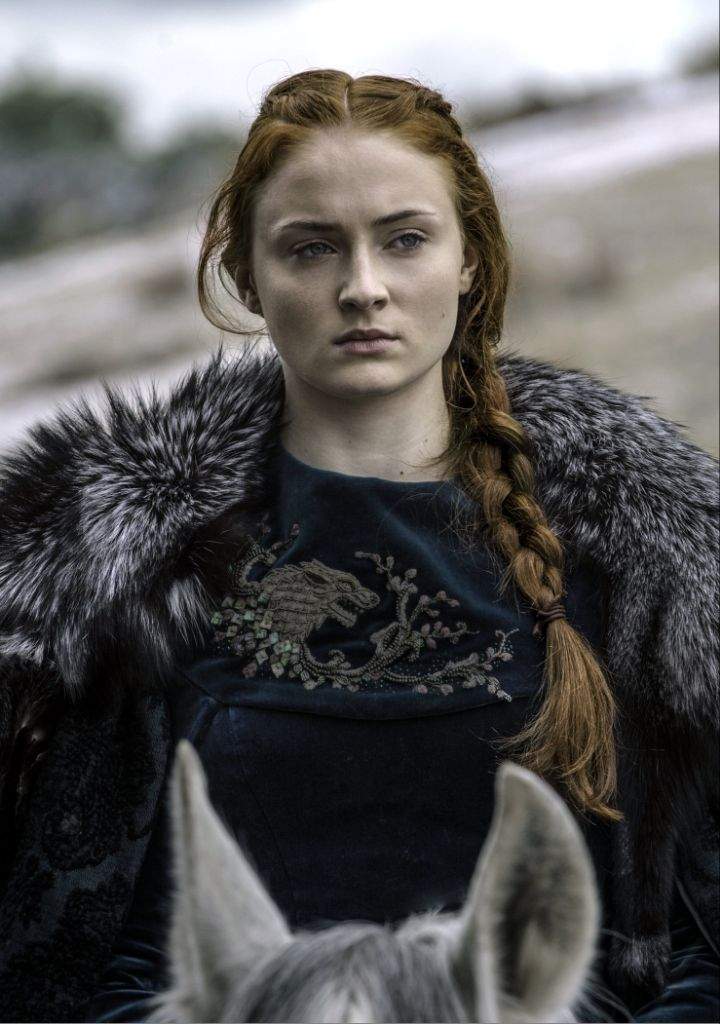 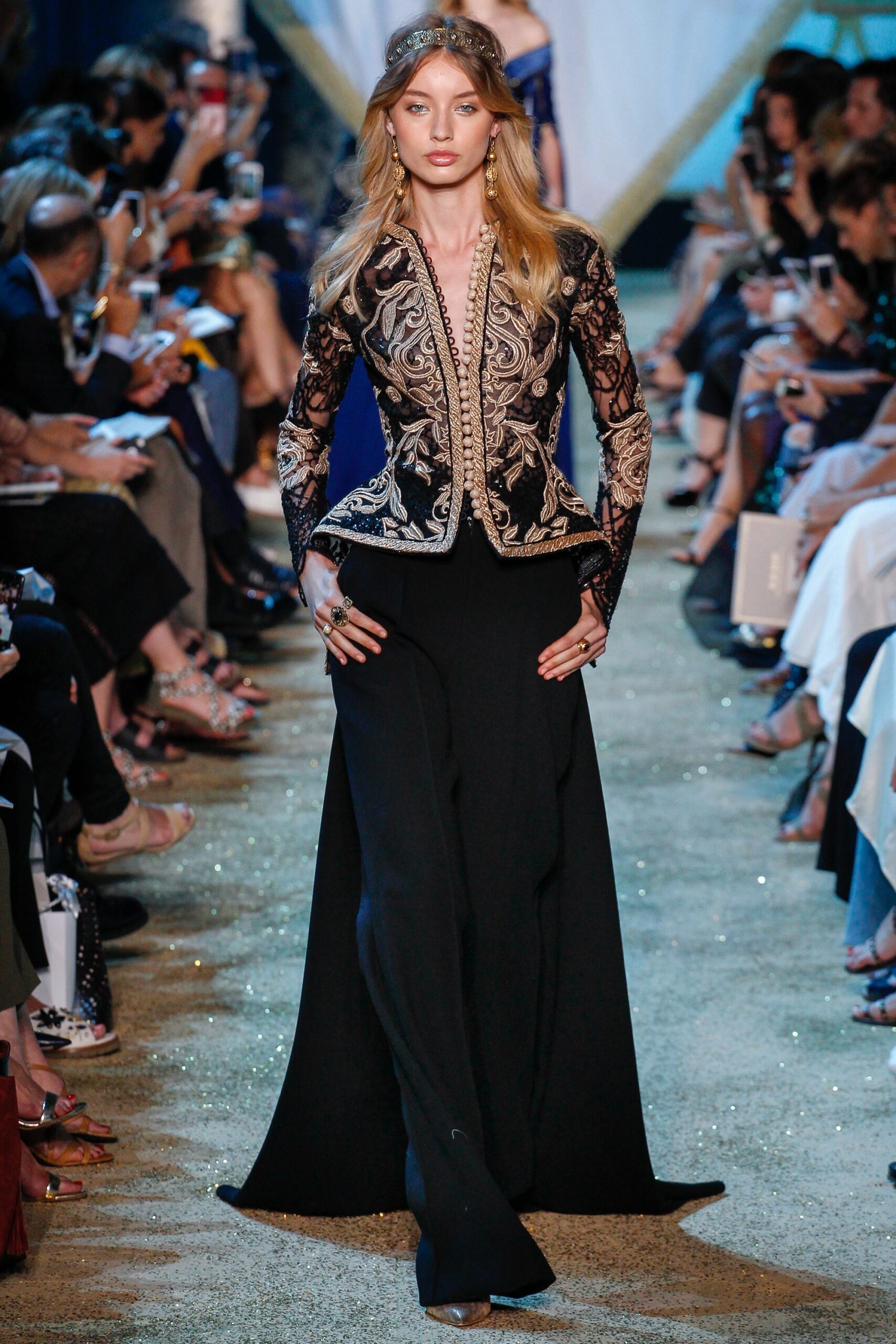 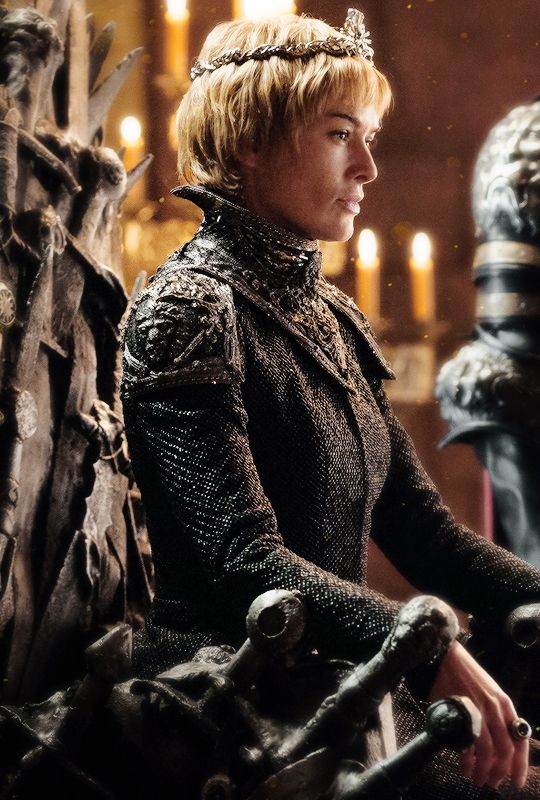 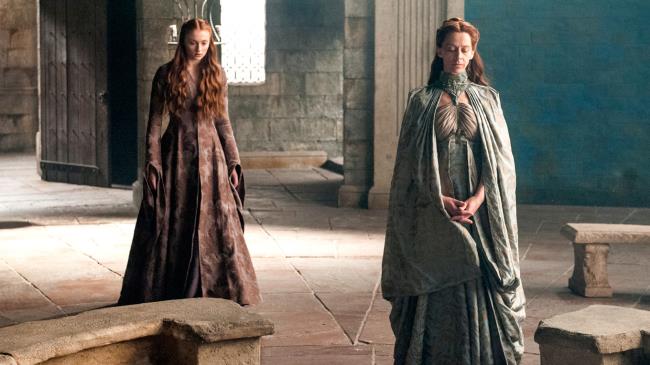 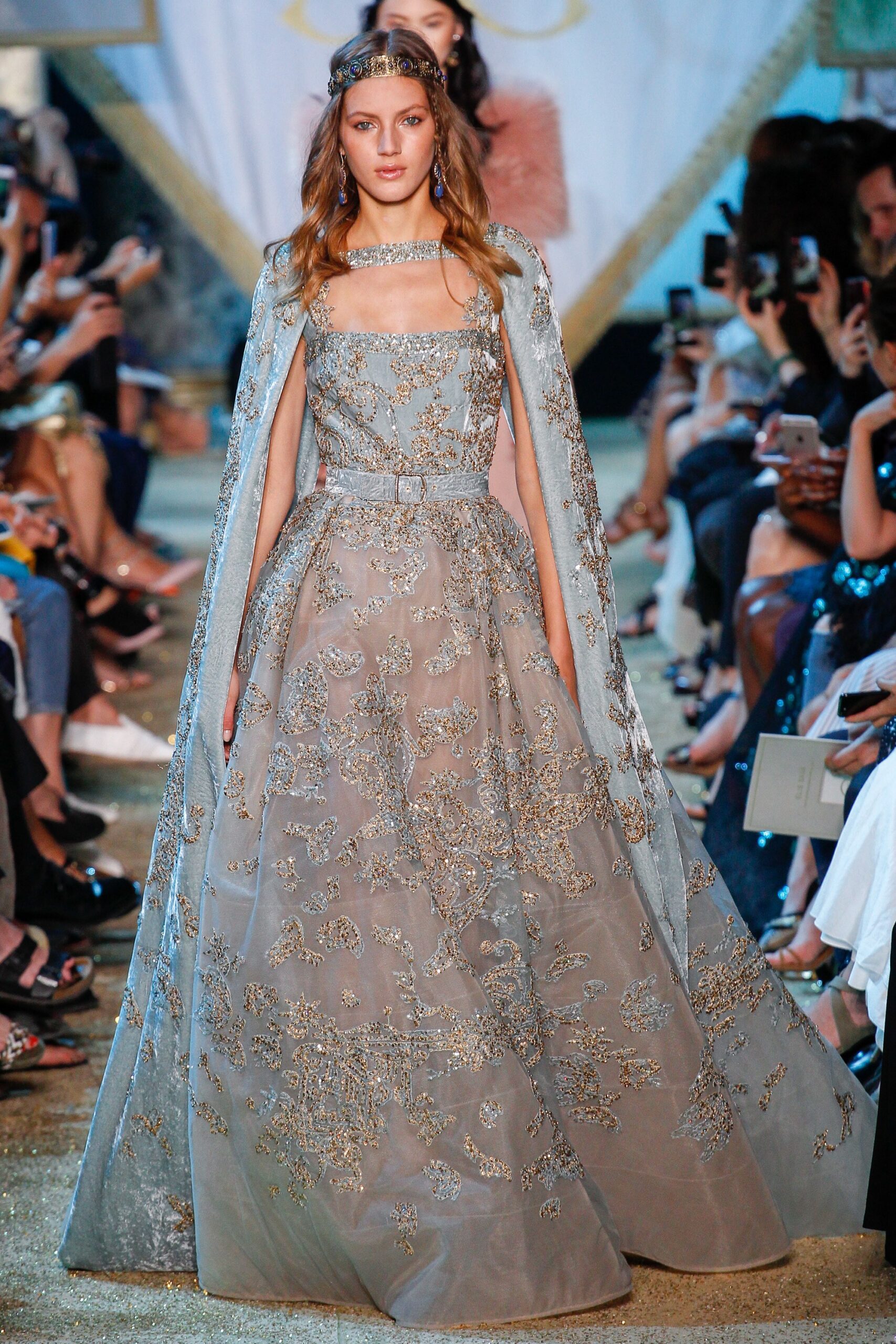 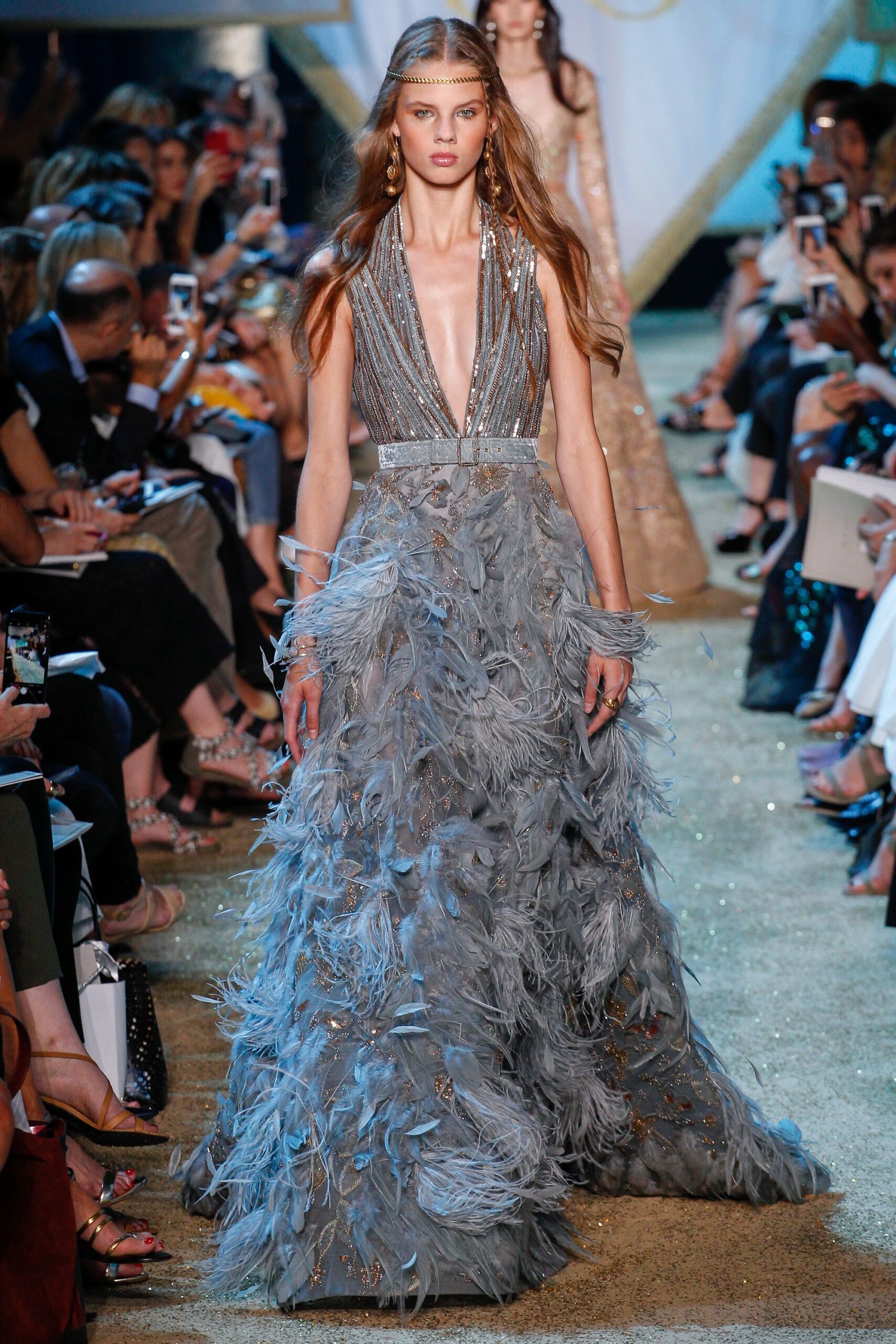 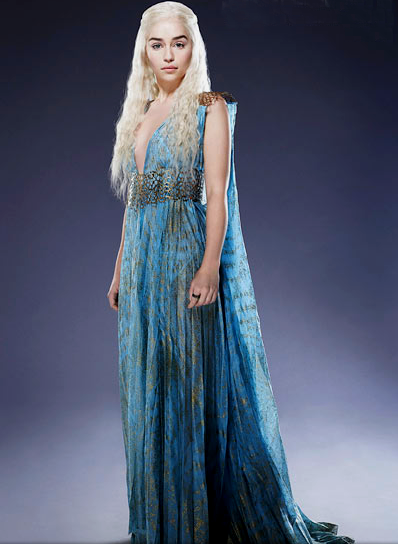 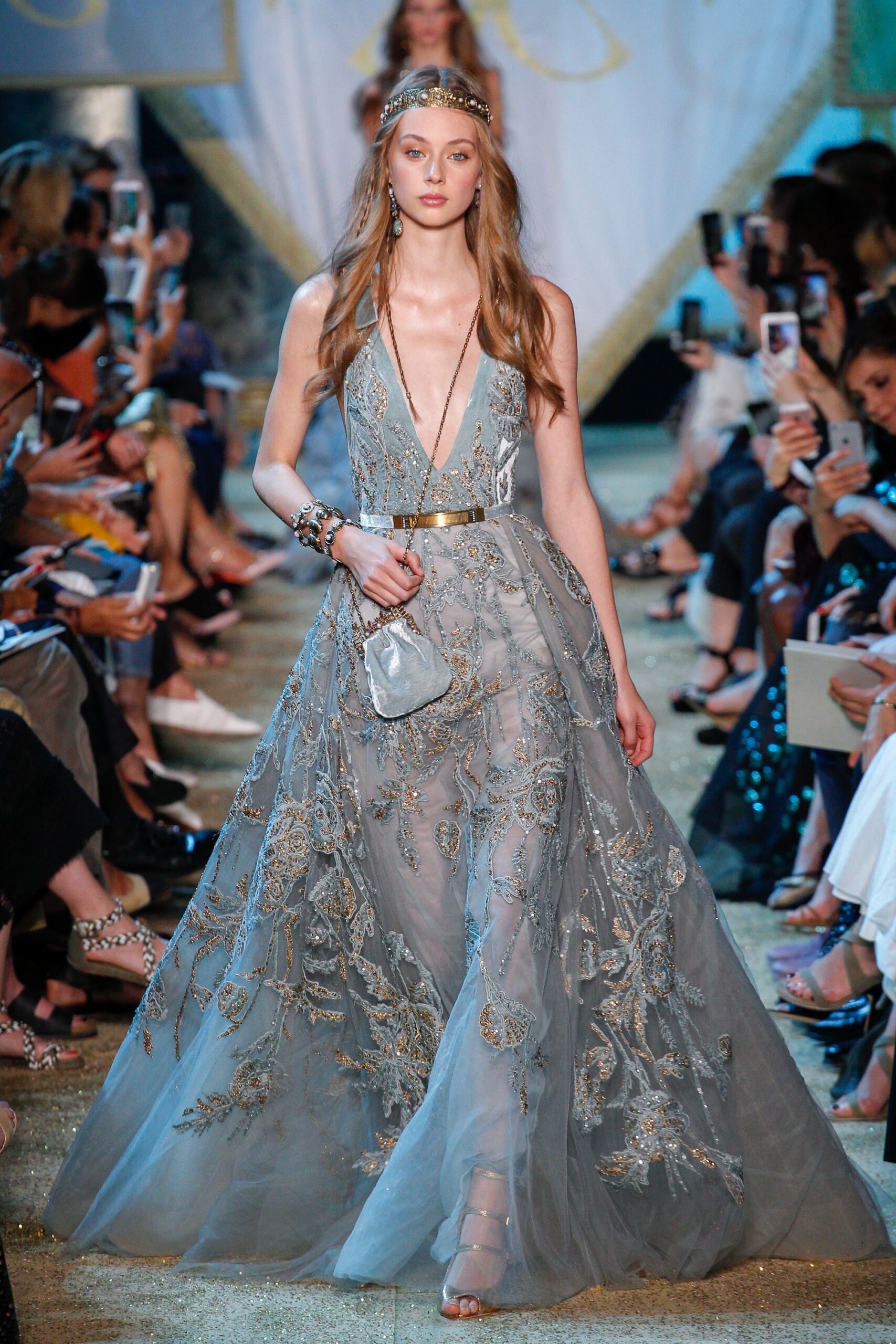 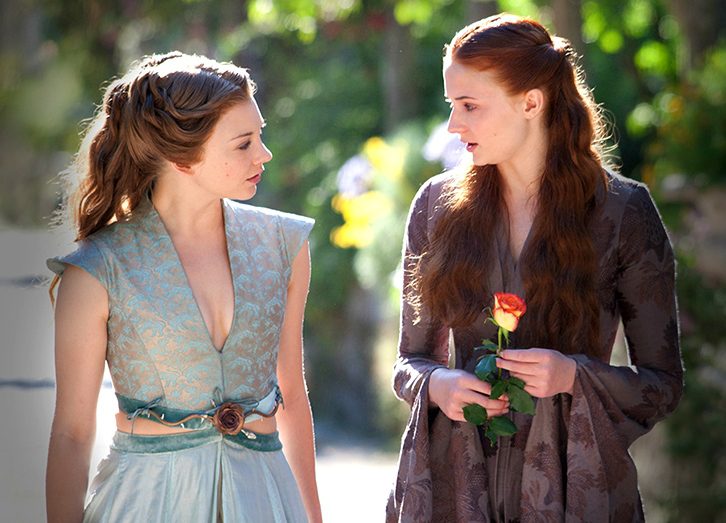 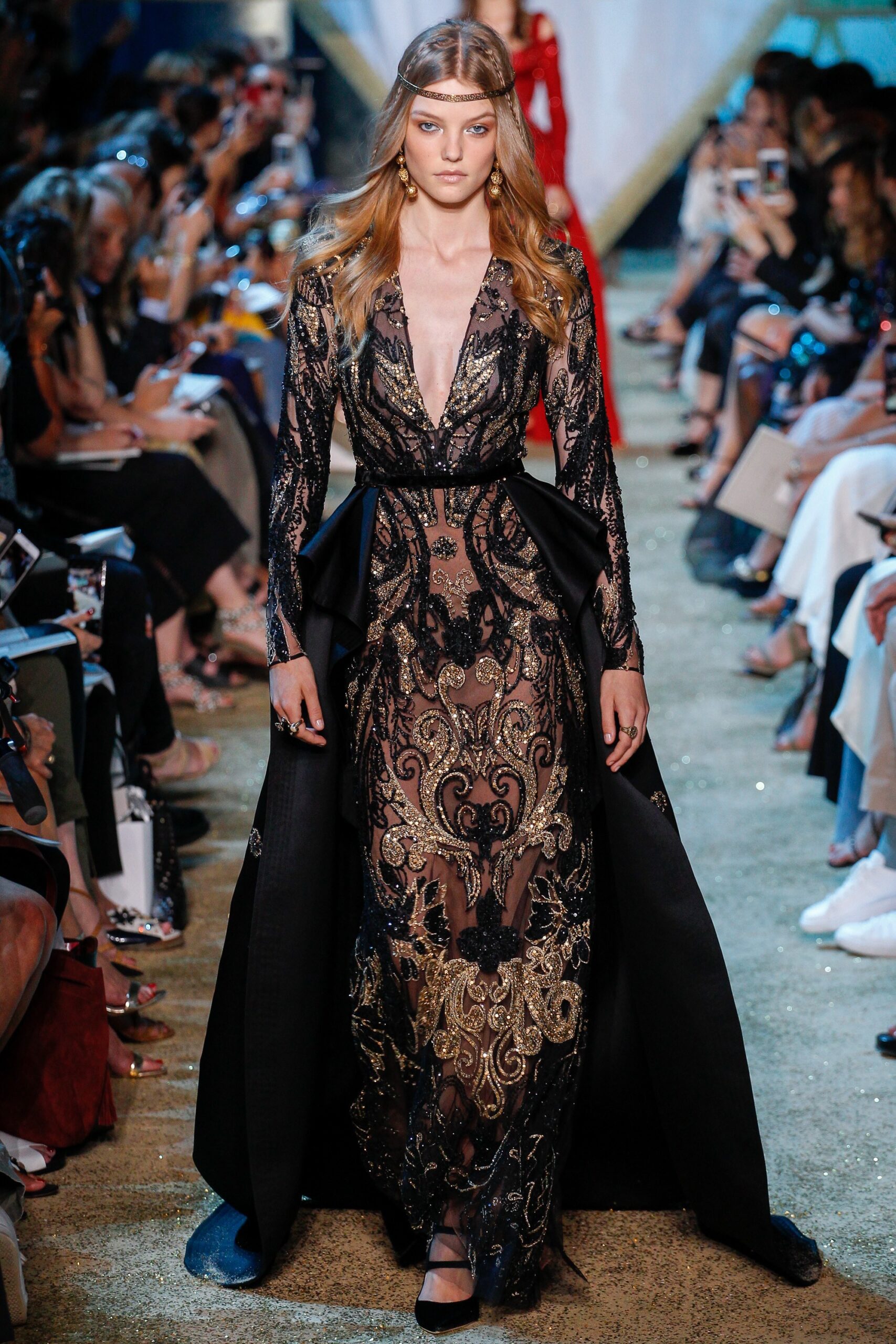 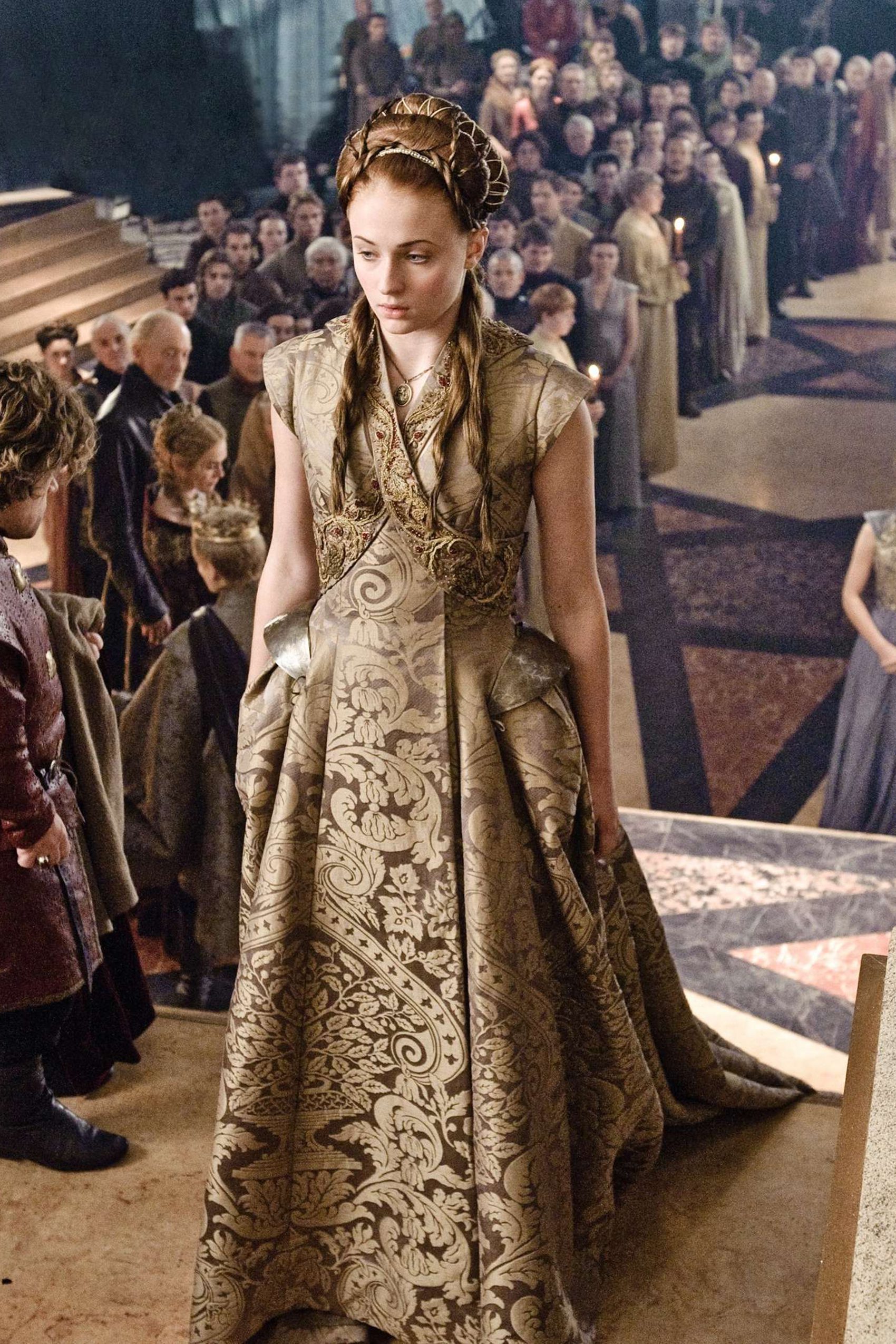 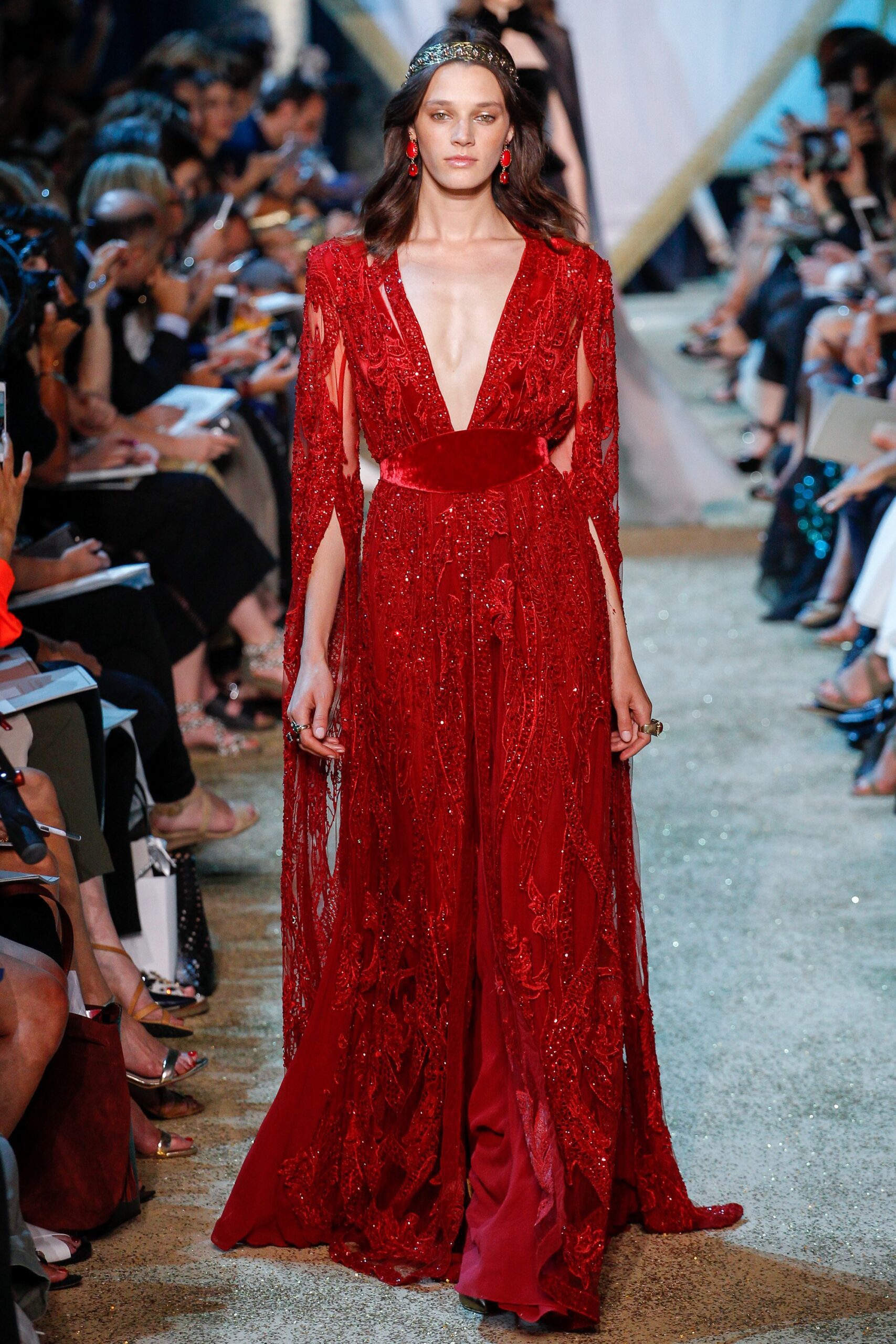 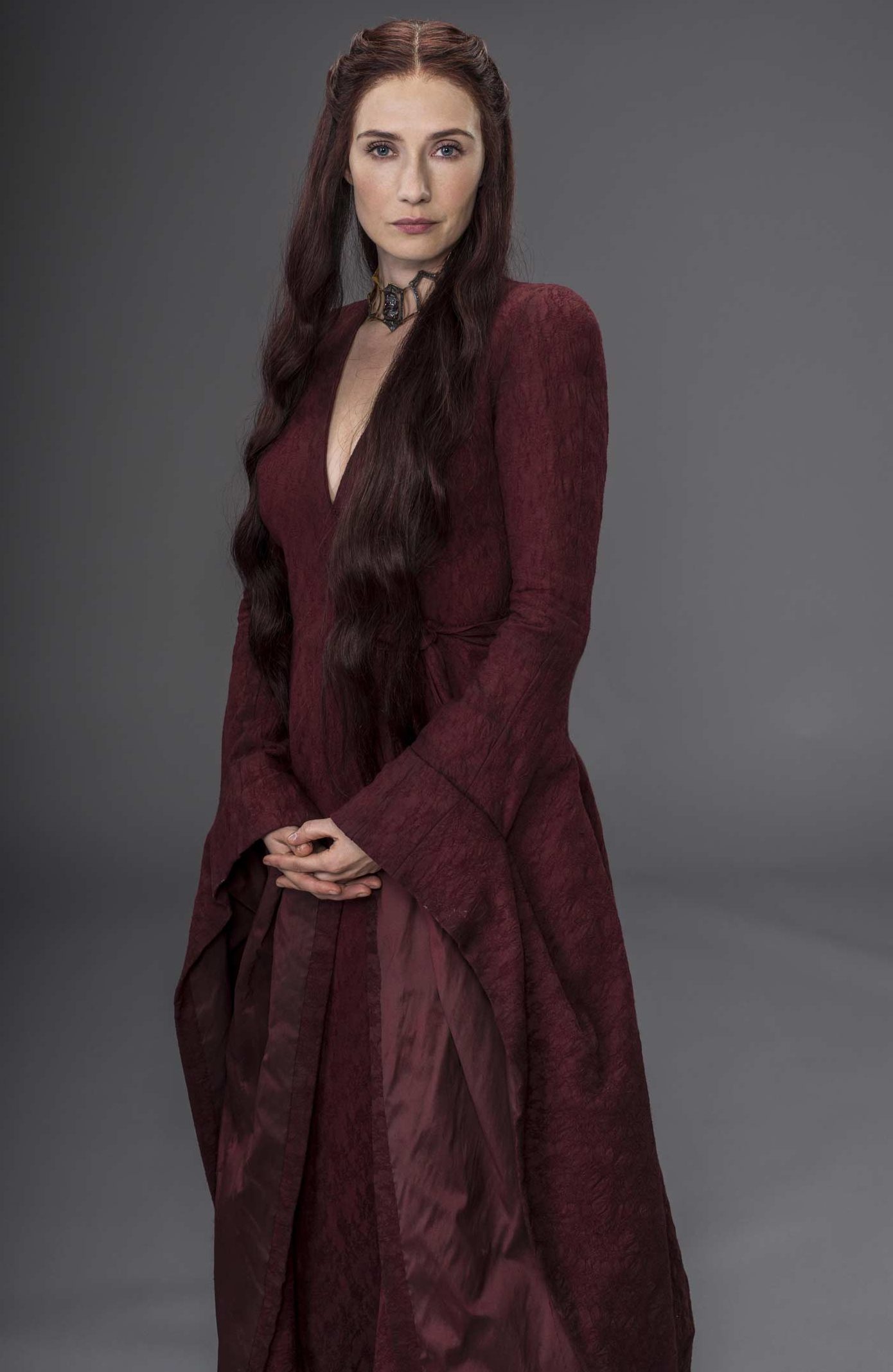 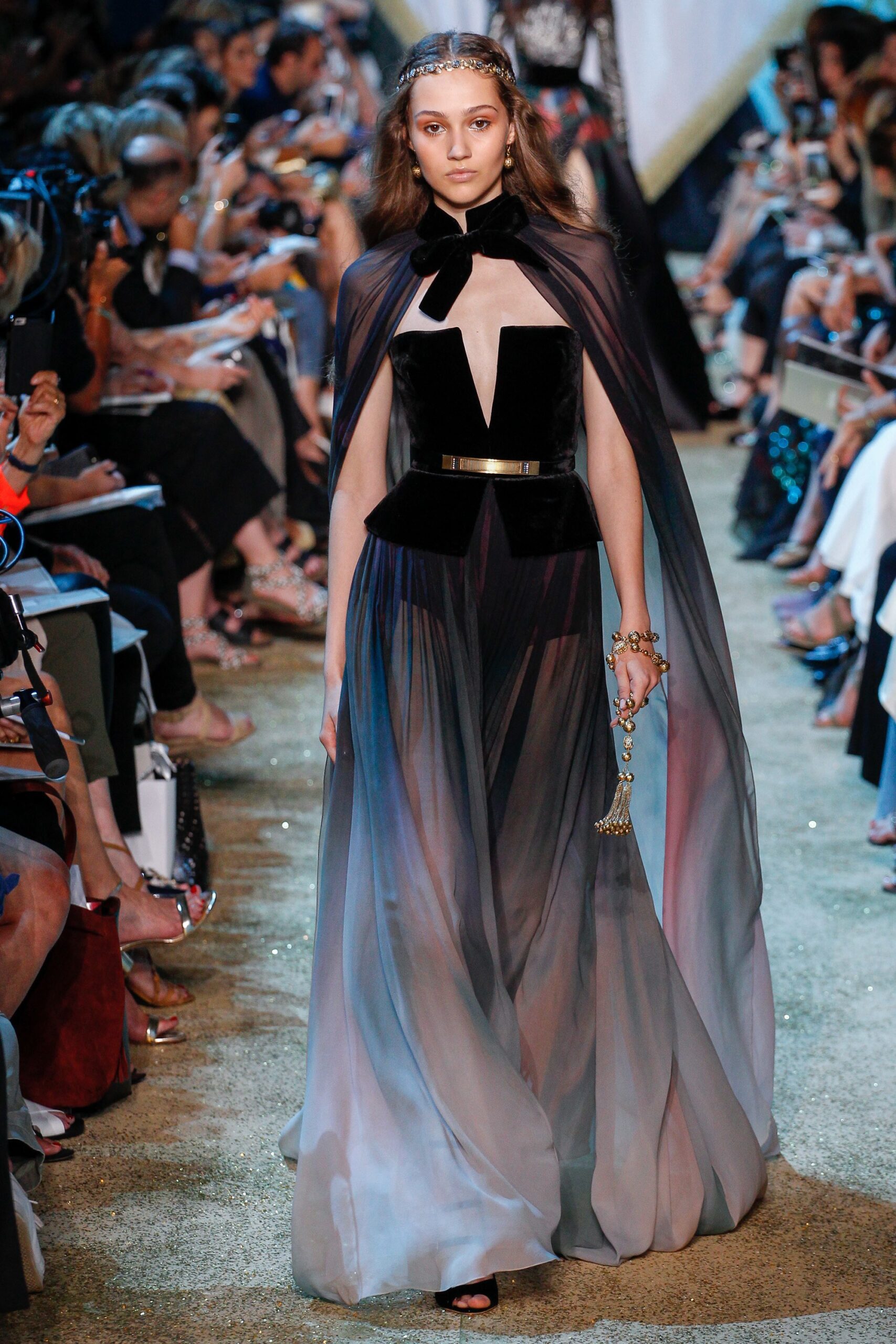 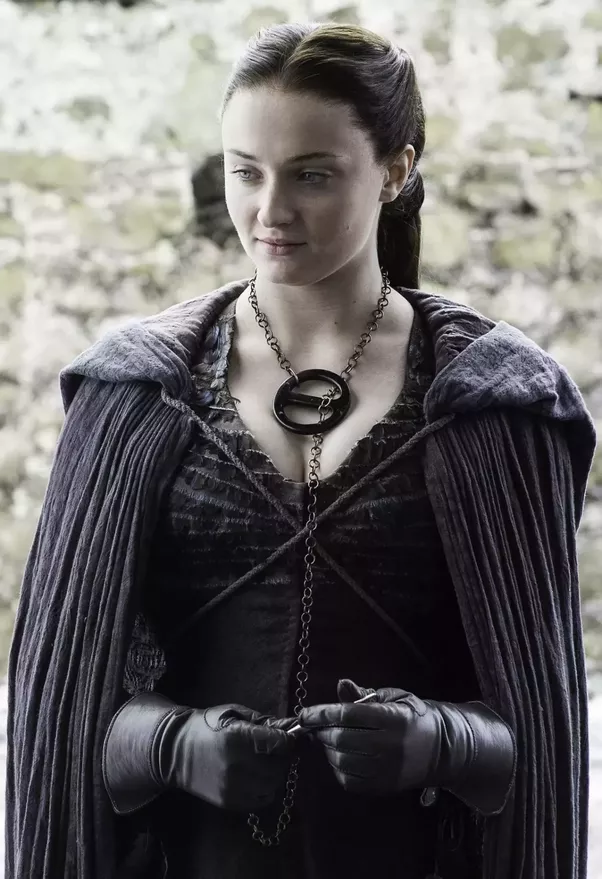 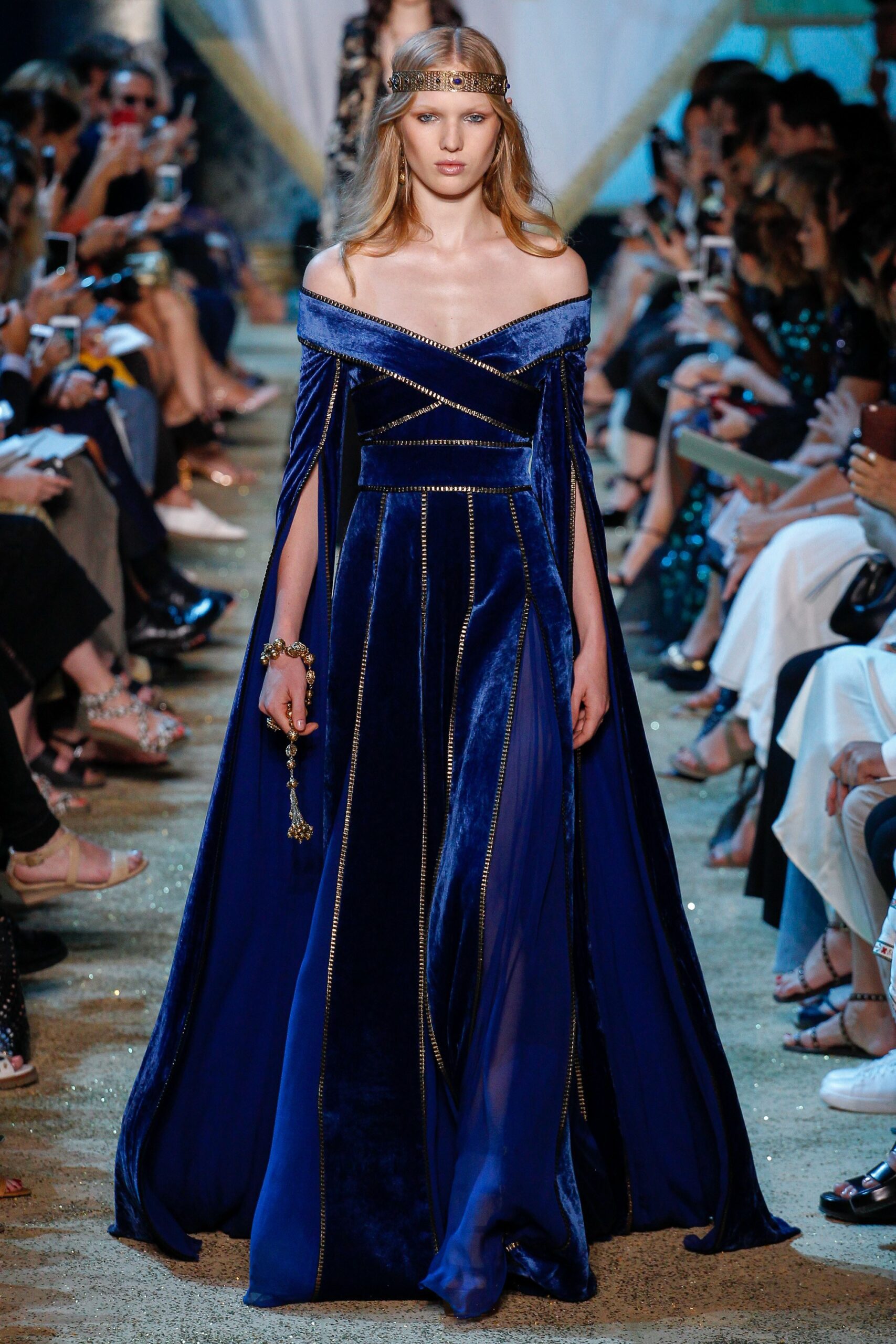 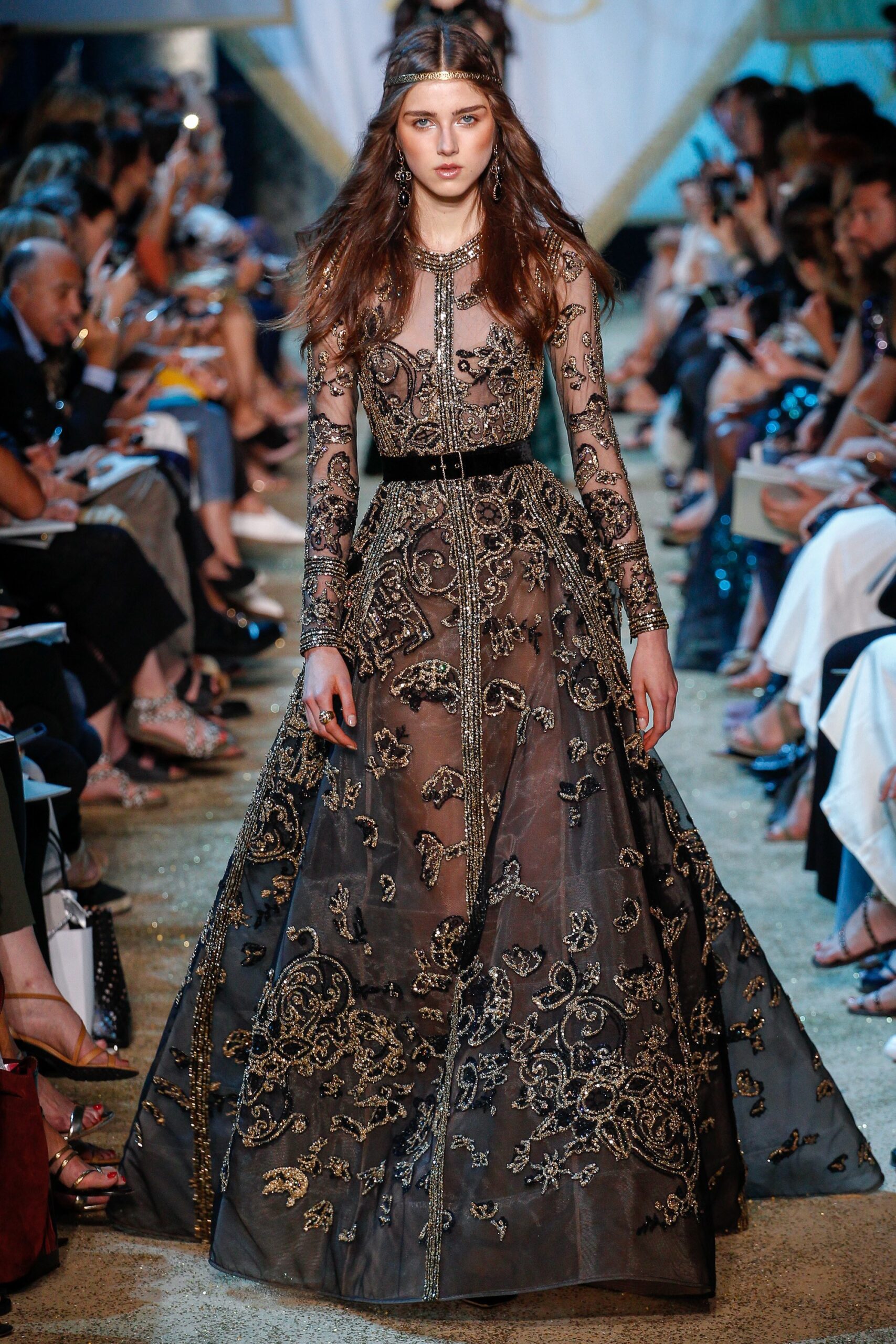 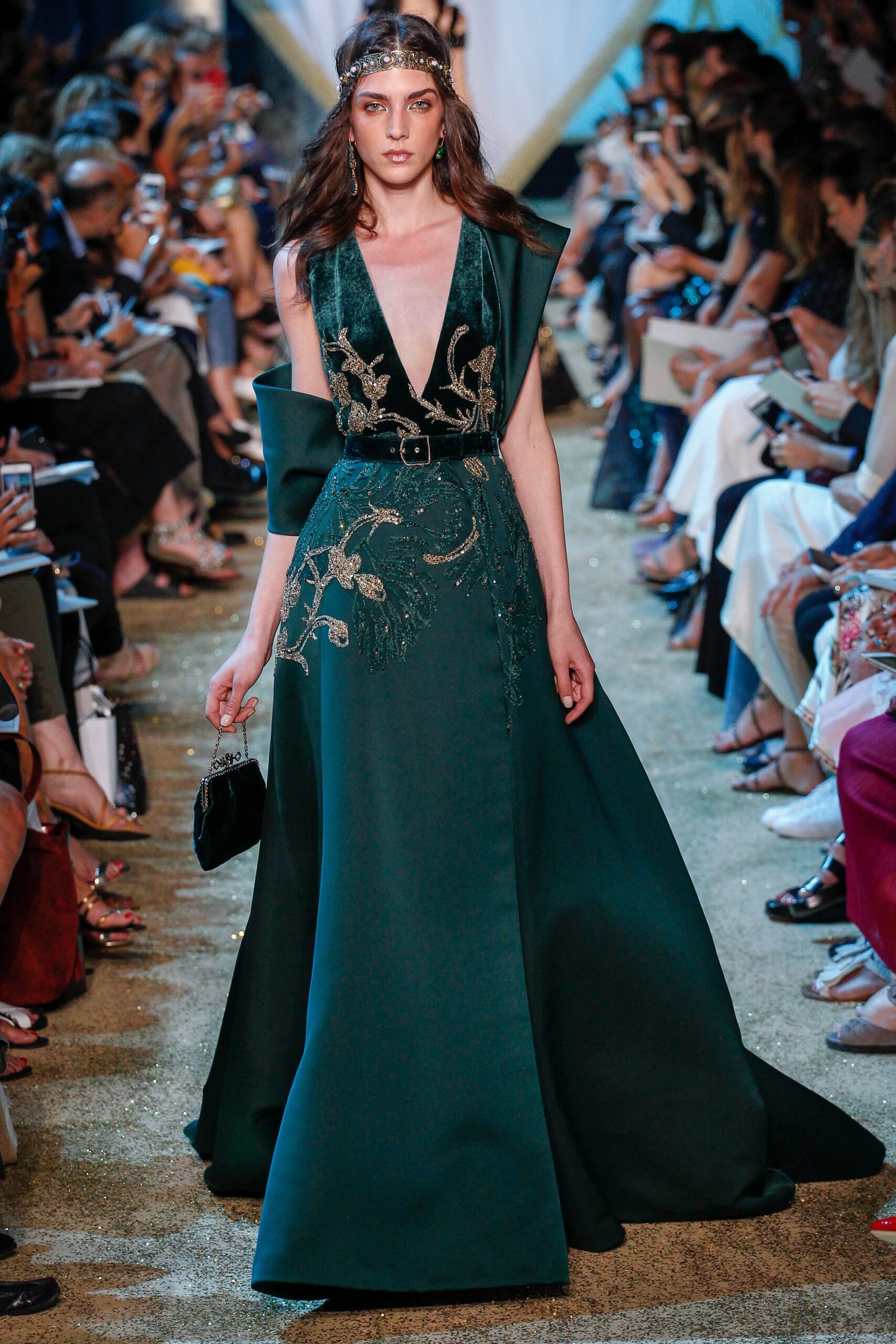 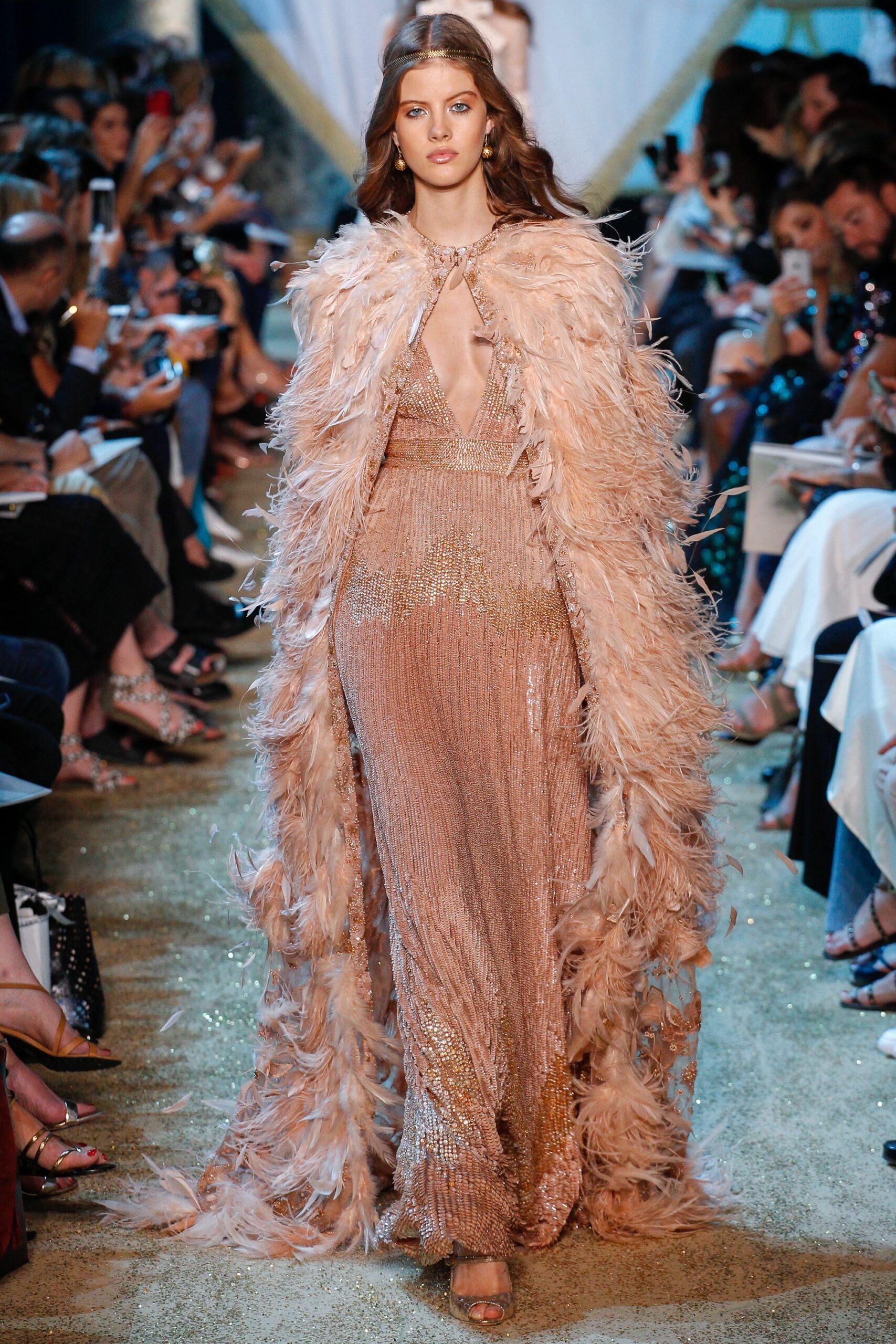