After a 30 Year Career, Byron Lars Brings Us The Same, But Better 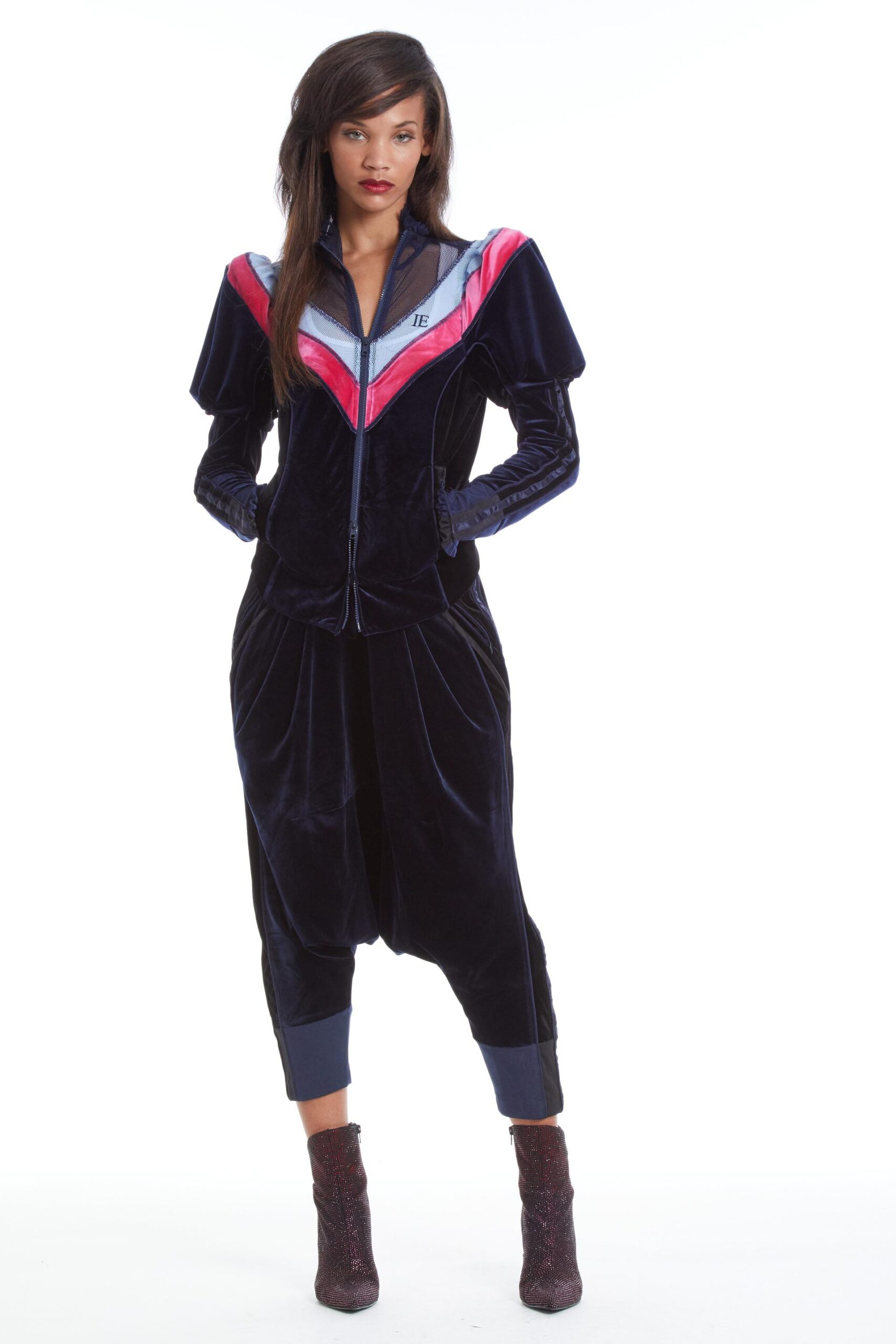 After a 30 Year Career, Byron Lars Brings Us The Same, But Better

Byron Lars started designing under his own label in 1991 with a small collection of sportswear focusing on what Lars refers to as “twisted American classics.” Transfixed with elevating pedestrian staples Lars concocted a distorted version of his grandfather’s fishing jacket that took on Dior’s “New Look” proportions, resulting in a “Duchess of Windsor meets Field and Stream” hybrid aesthetic.

Style “mash-ups” are an integral part of Lars’s design DNA because he sees them as fashion icebreakers. “At the end of the day, my drapery twisty sarong riffs on a men’s button-down shirt are just that…button down shirts. Every woman knows and trusts a button-down shirt and even when she’s fashion-reluctant, she isn’t intimidated to wear a variation of one… even when that variation evokes a REAL FASHION MOMENT,” says Lars.

Beyond the above examples, what distinguishes Lars’s designs from others is their body enhancing fit, meticulous workmanship, and obsessive attention to detail. “I want it to be more about the clothes and less about the hype,” says Lars. “That’s why there’s a tireless focus given to the inside of the garment, because that’s what touches the wearer’s skin and is chiefly responsible for the experience they have when wearing the clothes… AFTER that final mirror check to confirm they look amazing of course.”

With his most recent endeavor, a brand partnership formed with longtime colleague Sheila Gray, Lars has not only yielded a dynamic duo change in management but also a change of name to In Earnest.

Since by definition the new name means “occurring to a greater extent or more intensely than before,” In Earnest is also the brand’s credo. It also happens that Earnest is the name of Lars’s dearly departed father and the designer’s middle name.

A successful Holiday capsule collection for Anthropologie in 2020 served as In Earnest’s soft launchpad, which was very fitting since the store has been a long supporter of the designer’s work and continues to be over a decade later.

In tandem with the US debut of the Spring 2021 collection, In Earnest also made its transatlantic foray into the mainland of China with the continuance of Lars’s 4-year long design cooperative with e-tail wizard Xiao Chong. For Fall 2021, the designer went “Ath-Glam” or Athletic-Glamour which is a style reconciliation of the “jammies” comfort we’ve all become addicted to this past year and a half. After this period of sweatpants at home, Lars is foreseeing an exciting time of reemergence into our IRL existence for which we need to be more pulled-together.

The result? … super comfy tracksuit hybrids in beautiful stretch laces and sumptuous velvets that have an almost poetic sensibility. They bring some game changing adaptability into the equation which is essential in this period of perpetual pivoting.

This collection is imbued with Lars’s chic yet fun sensibility and mastery of mix-in-match concepts; from the velvet jodhpur tracksuit to a Victorian inspired ensemble with a black lace blouse and a high-low skirt embroidered with whimsical motifs of an Eifel Tower, T-Rex, and a cheerful “Lucky You” scripted in red sequins.

This season he is keeping it joyful, chic, and fun. Just more of the same great Byron Lars coming at you In Earnest.