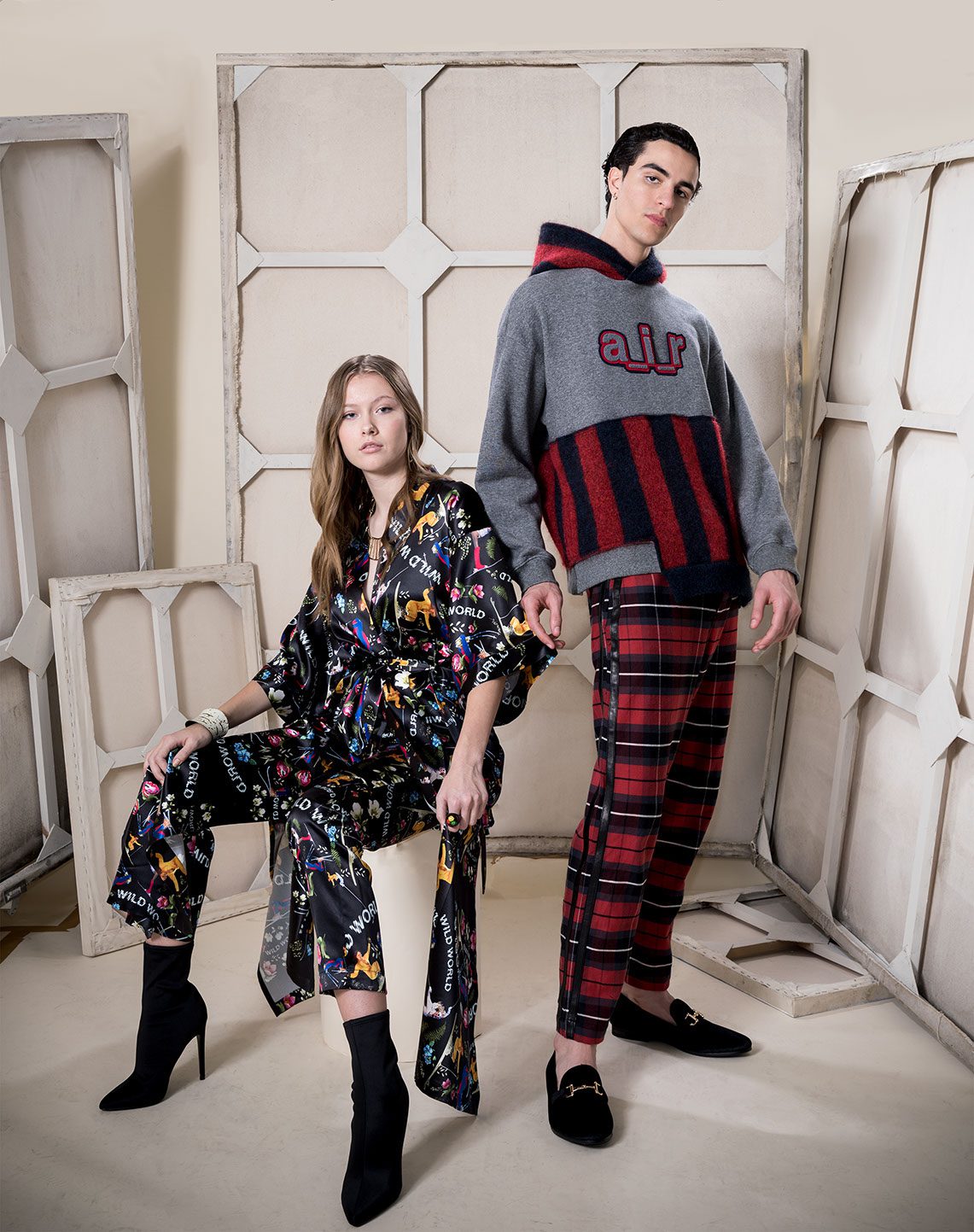 Walking the line between high art, couture fashion, and pop culture, designer Jeffrey Sebelia and artist Kirk Woodward Nelson have combined their unique talents creating a_i_r; an exclusive, meticulous and provocative lifestyle brand. a_i_r’s ethos is simple, combining subtle sophistication with a focus on craft; it is a direct response to the insatiable needs of contemporary society. a_i_r utilizes sophisticated textures, colors, and silhouettes to create wearable clothes that are unique in the fashion landscape.

As a progressive brand, a_i_r is tapping directly into contemporary culture’s intense self-preoccupation and desire for individuality. And yet, Nelson and Sebelia stand apart from the intense bombardment of images and ideas generated by a fractured media landscape. Driven forward by a need for innovation and a passion for youth, vigor, and relevance, a_i_r is both an answer and a statement of intent. 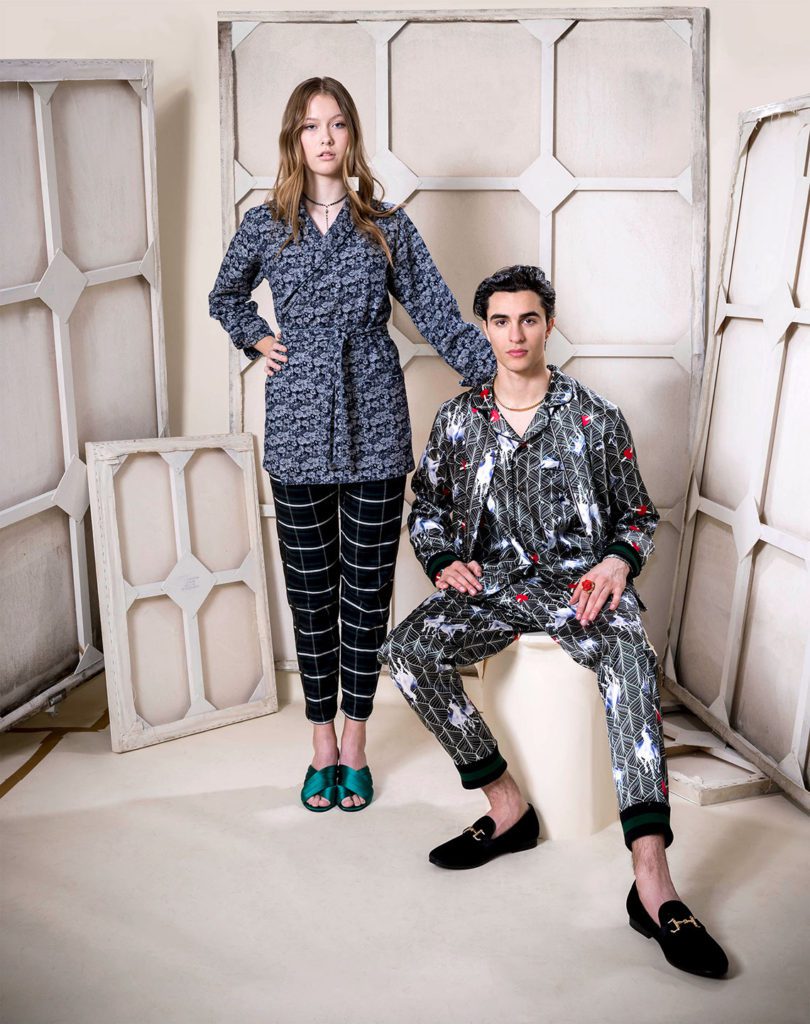 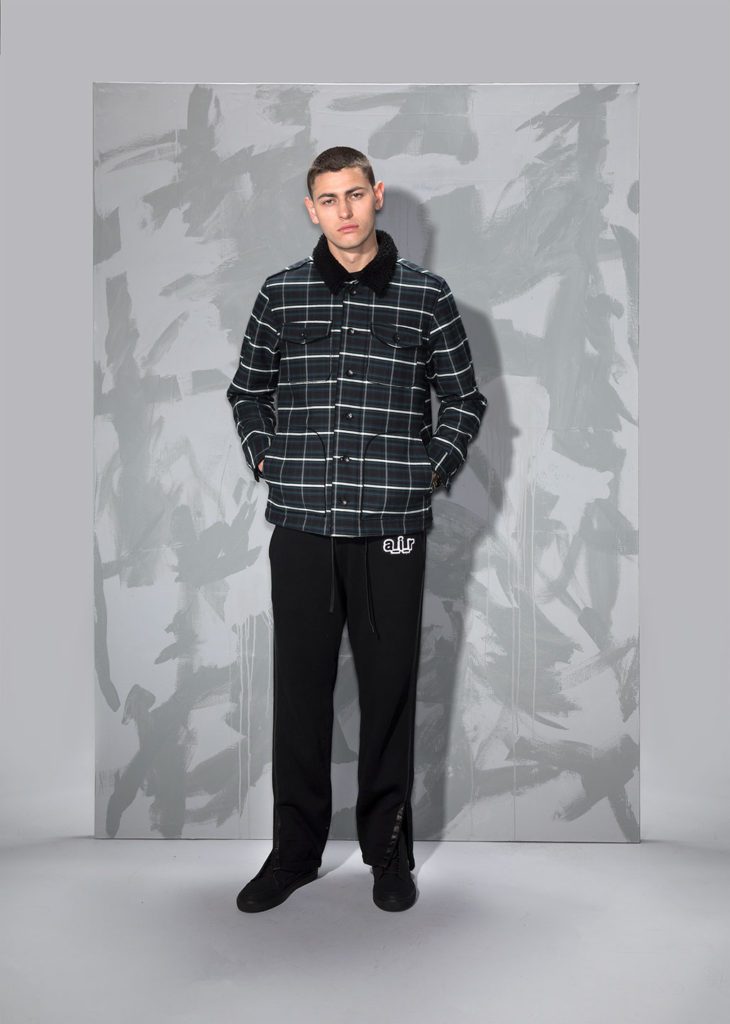 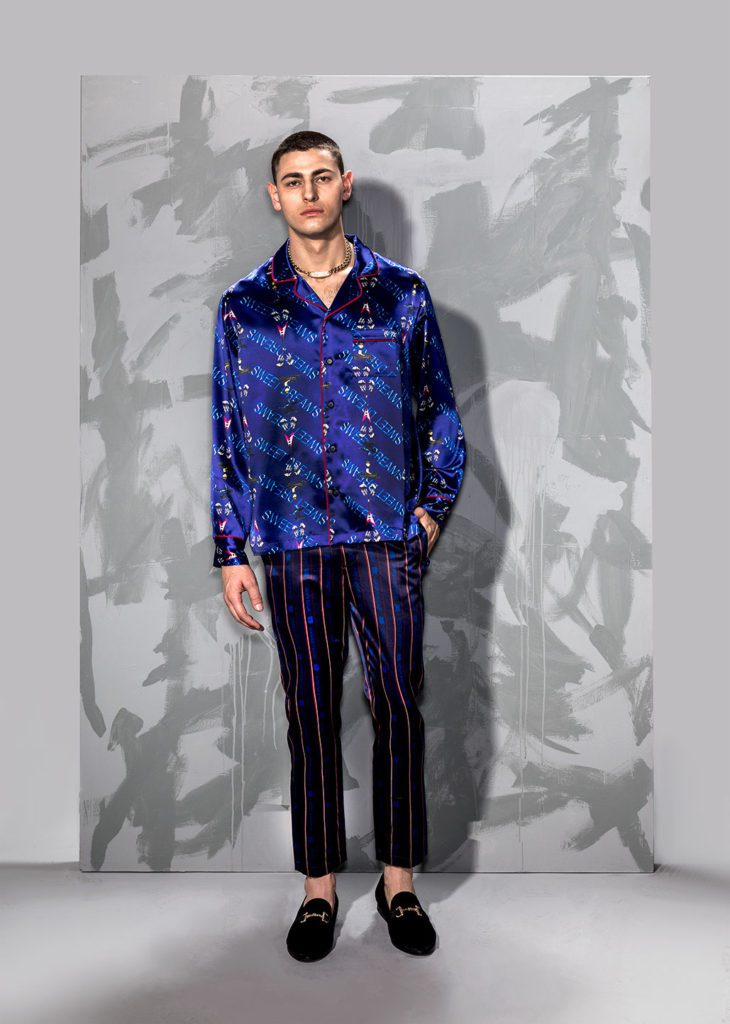 Jeffrey is a fashion designer with 15 years’ experience that runs the gamut in the fashion world; from working directly with high profile celebrity clients (hand making couture dresses, gowns, and suits) to designing fast fashion for major mass retailers. He has has worked in television both in front of and behind the camera and have worked in 8 different countries throughout Europe and Asia. Over the years Jeffrey has influenced the world of fashion through his vision selling in the top, most revered stores in the world, styled many popular fashion icons, have created 4 different fashion brands distributed world wide and been a design consultant for major fashion companies. His strengths are in design, trend forecasting, product development, brand concept, and interpretation of design for production and to retail market.

Kirk is an artist and filmmaker that resides in Los Angeles. He continues to work in Independent film production. He was the writer and director of the feature film “Humanoid” produced by David Schwimmer & Dark Harbor Stories. He has made several short films that have been screened both at “Hollywood Shorts” and AFI in Los Angeles. His recent music video “Miracles and Light” for the band Sargent was a finalist in the Silver Sound music and video festival in New York.

As a fine artist, Kirk had a solo show at Kim Light gallery entitled “Fade to Black.” He has also shown with Perpetual art Machine in Miami, Scope Art Fair in London, LA ART in New York, and the Hayworth Gallery in Los Angeles .
In 2011, Alongside entrepreneur Melissa Bochco and Fashion Designer Jeffrey Sebelia, of Project Runway, Kirk created the original artwork for an avant garde boys clothing line called La Miniatura. Kirk Nelson earned his undergraduate degree from Loyola Marymount University, and his masters degree from The School of The Art Institute of Chicago. 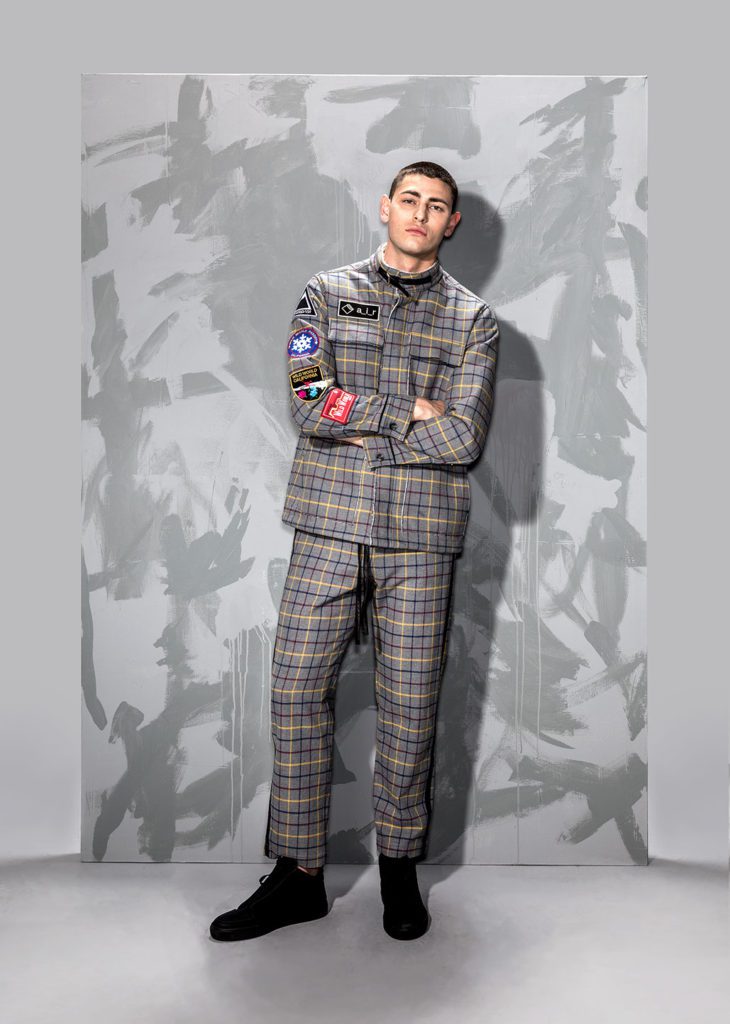