Lacoste has been around for 85 years and in that time, they’ve never had a woman leading their creative team. It’s shocking but never too late to redeem itself, Lacoste names British fashion designer Louise Trotter as their new creative director. Lacoste’s new creative director is the first female in it’s history, isn’ t that crazy? Someone did say the future is female. Imagine the creative possibilities of having a person with unique experiences bringing their creative flair to the brand. For the first time ever, Lacoste will have a feminine voice in crafting their sporty yet fashionable style. 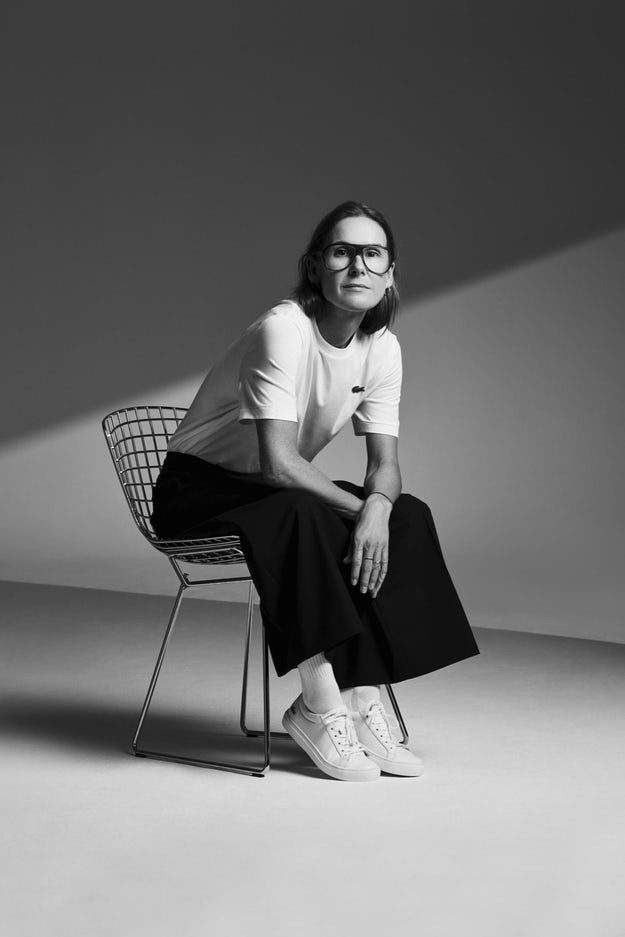 Former Lacoste creative director, Felipe Oliveira Baptista announced his resignation after eight years with the brand on May 2. Trotter also has left her job as creative director at Joseph after nine years for Lacoste.

“I am delighted to join this French brand with such a unique heritage. For 85 years, the modernity of the Lacoste style lies in this singular fusion of sport and fashion. I am proud to contribute to the writing of a new chapter in its history.” Trotter enthusiastically says about the brand.

President of the Lacoste Group, Thierry Guibert says about Trotter in a statement to Business of Fashion: “Her visionary approach on lines and materials, as well as her expertise in creating highly technical pieces will be real assets to strengthen the positioning of our collections.”

7 ways to wear the polo this next spring-summer season. What’s your favorite? 🐊💙🐊 #Lacoste2019 #LacosteTeam