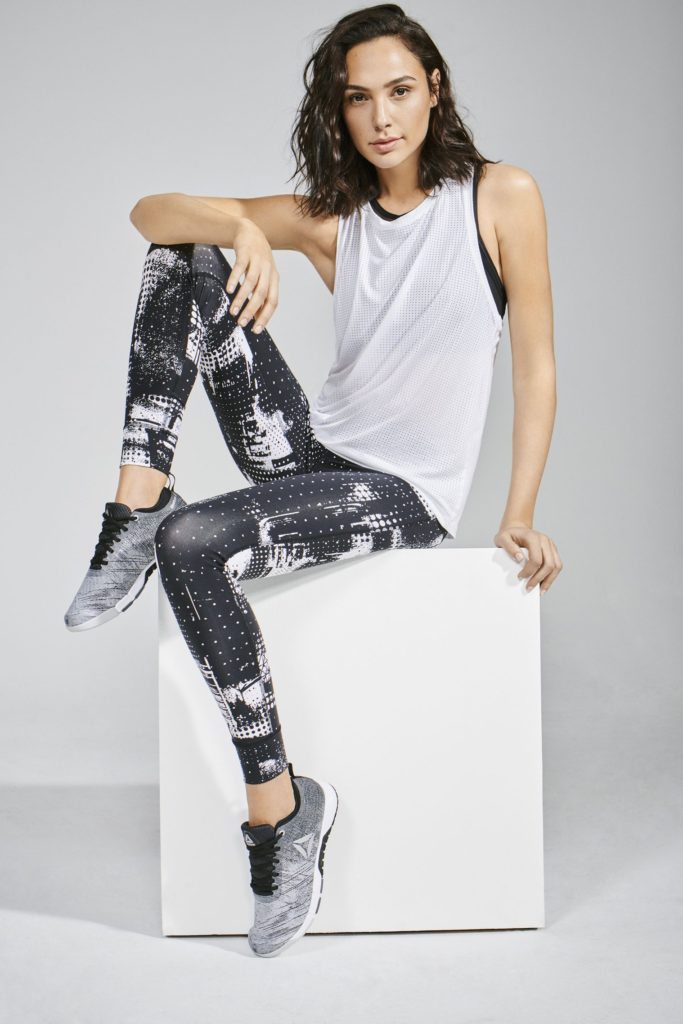 The collaboration between Gal Gadot and Reebok marks the brand’s initiative to empower women as many brands have been following suite with ads targeted to create a space for women. “We look to partner with women who instill confidence in all generations to take risks and to keep pushing, all while making a positive difference in the world,” said Todd Krinsky, GM of performance business unit at Reebok. What better choice for female empowerment than Wonder Woman, as Gadot played the role in the recent movie. 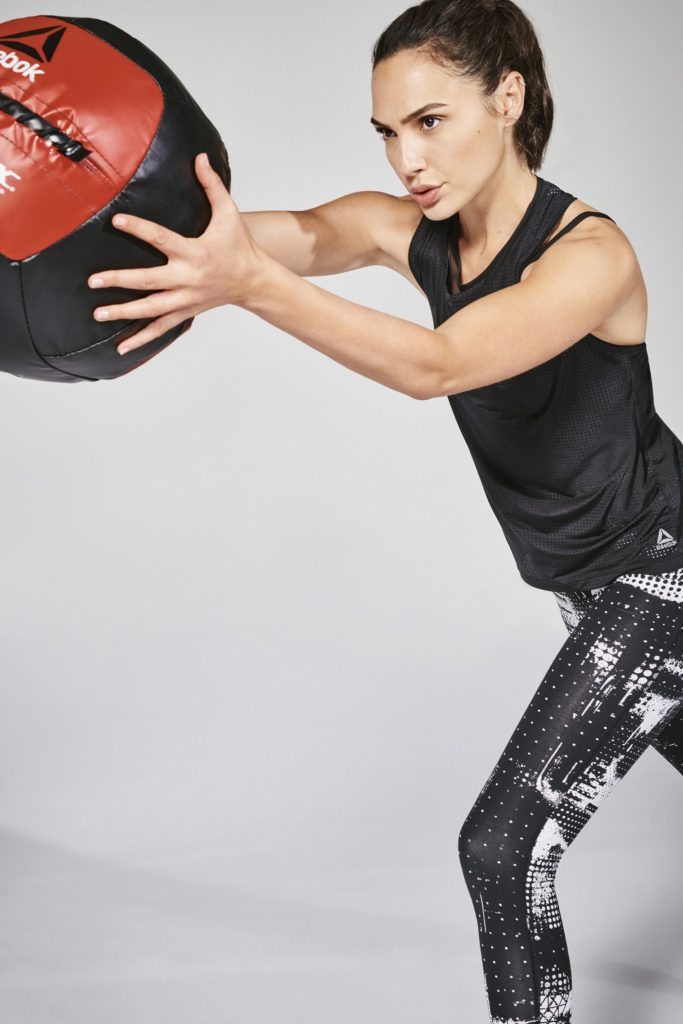 The newly-released pictures of the collaboration showcase Gadot showing off her athletic ability. “Working out has always been a big part of my life, especially with having a mother who was a PE teacher, I was exposed to an active lifestyle from an early age,” Gadot said in a statement from the brand. “Through fitness, I have found that I gain strength, endurance and confidence, and I couldn’t imagine a better partner than Reebok to join me on this journey.” 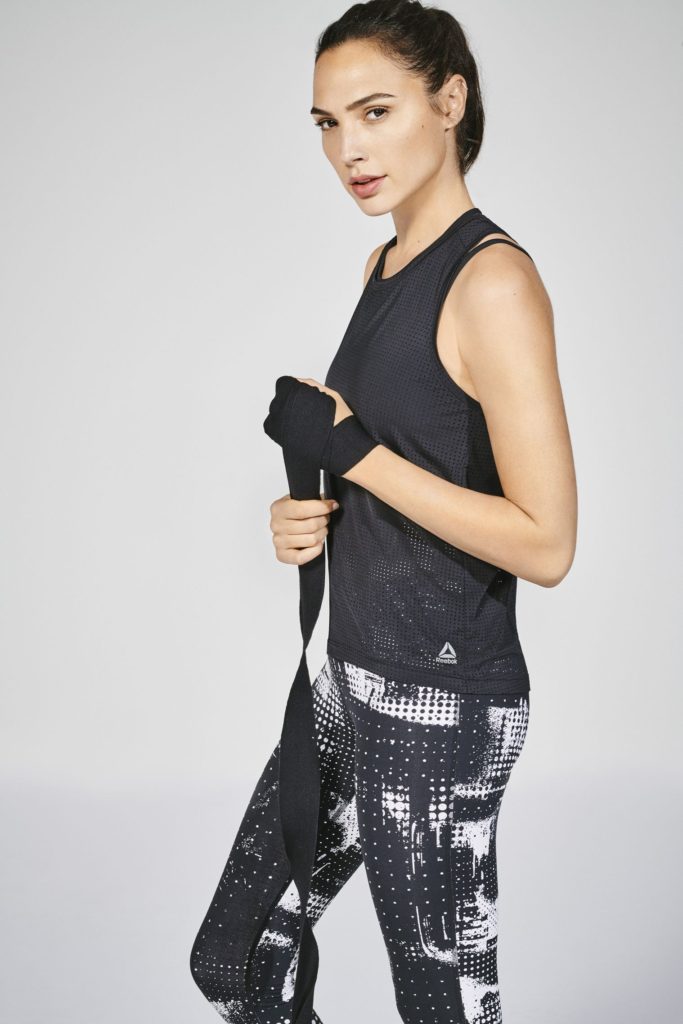 Gadot’s collection of sportswear features a gym bag, a mesh bomber jacket, and performance tanks. All the makings of a great work out or the human disguise of a superhero.

Check out Gadot’s collection! Tag a Wonder Woman fan in the comments that needs a new pair of sneakers.

Pearls Are Your Best Friend