Tiffany Haddish Calls Out the Grammy’s After Refusing Host Offer 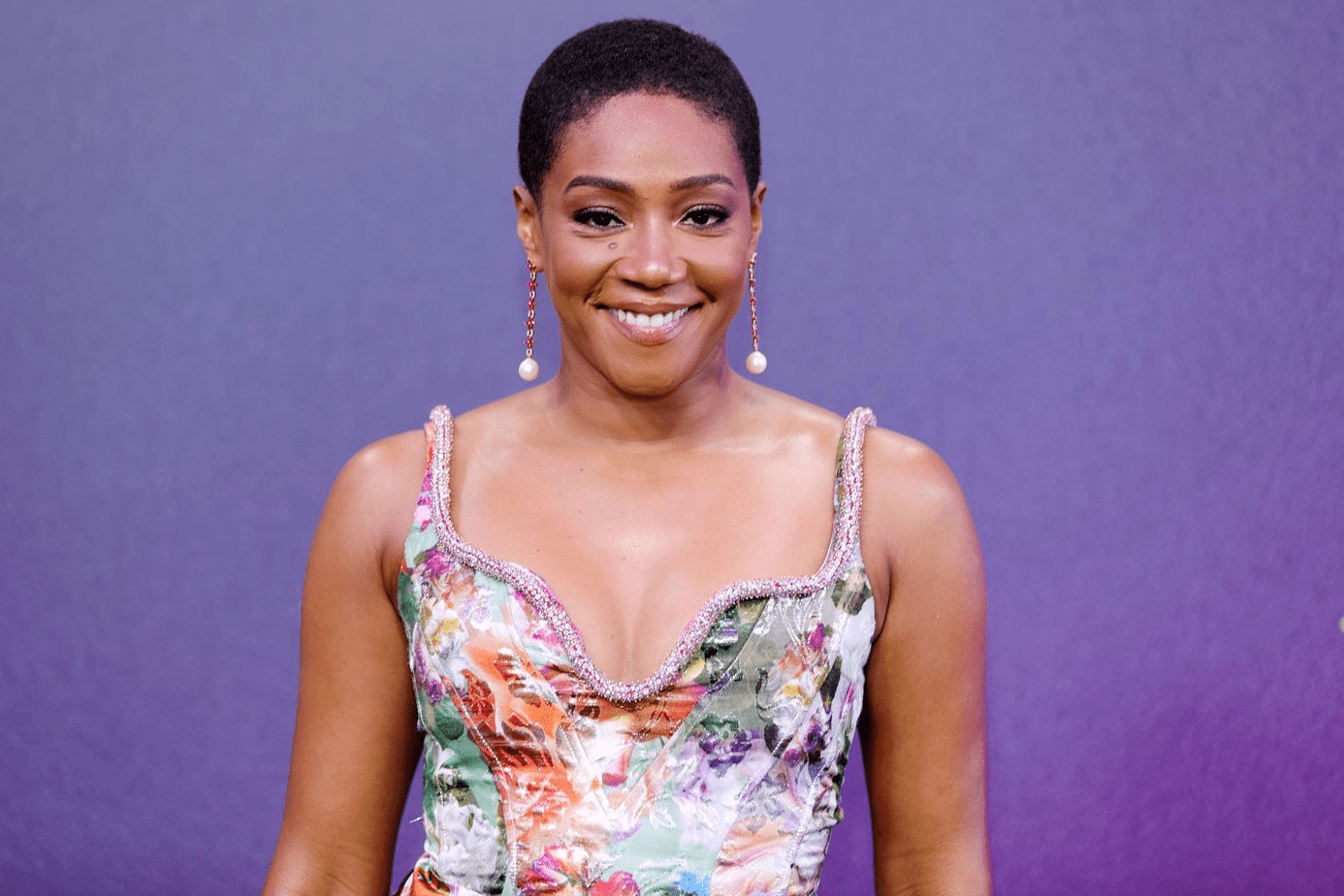 Tiffany Haddish Calls Out the Grammy’s After Refusing Host Offer

Actor Tiffany Haddish addressed her issues with the Grammy’s after she was offered to host the pre-show Livestream but without compensation in an interview with Variety.

Previously nominated for the 2019 Netflix comedy special “Tiffany Haddish Black Mitzvah,” Haddish claimed that she felt disrespected when the Recording Academy asked her to host the upcoming Grammy Awards Premiere Ceremony without payment. If the comedian accepted the offer, Haddish would also have to cover the cost for hair, makeup, and wardrobe. Although she fears she might not be nominated again after last year’s nomination for best comedy album, Haddish rejected the position.

“I was like, ‘The exposure is amazing but I think I have enough. I appreciate you guys asking,’ as much as I appreciate the honor of being nominated, that’s not okay,” Haddish said. “This is something that needs to be addressed — how many other people have they done that to? It’s like a guy asking you on a date but telling you that you have to pay for it.”

After the interview came out, Recording Academy interim chief Harvey Mason, jr. posted a public apology on his Instagram. Mason explained that he had no idea about the offer or the conversation and that he has already personally apologized to Haddish.

It was later revealed by a rep for the Recording Academy that all hosts, presenters, and performers of the pre-show have worked for free due to it being hosted by a non-for-profit organization.

The annual pre-show event will take place before the 63rd Grammy Awards and air on January 31 at 8 p.m. ET on CBS.