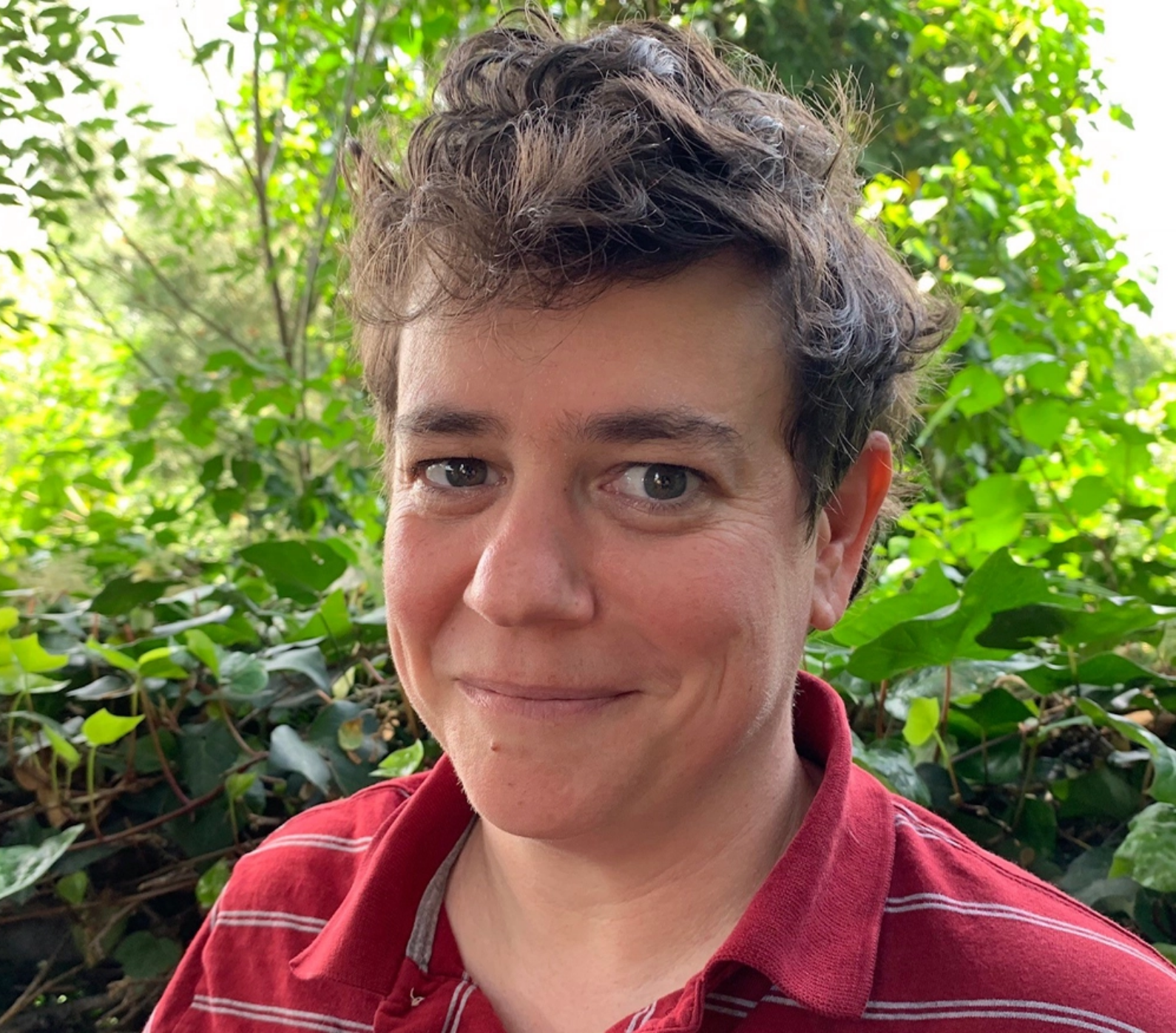 After seven months of working as a head writer for the NBC Tonight Show Starring Jimmy Fallon, Rebecca Drysdale ended her run on the talk show. In a private message Facebook post collected by the Chicago Sun-Times, Drysdale expressed that it was a mutual decision and they both agreed she was not a good fit for the show.

The comedian addressed that she is using the opportunity to swear off writing Donald Trump comedy sketches. Although she explained that this was not the reason for her departure, Drysdale believes that comedy would only amplify the president’s power.

“I believe that comedy is a powerful tool,” Drysdale wrote. “I believe that it can handle anything, no matter how unfunny. I don’t believe that making fun of this man, doing impressions of him, or making him silly, is a good use of that power. It only adds to his.”

She did not directly mention Jimmy Fallon in her statement, who often portrays Trump in all of the sketches. Drysdale stresses that she has no more plans on not having any involvement with Trump jokes in the future of her comedy career.

“I am making the decision for myself to never work on, write, or be involved with, another Trump sketch ever again,” she wrote. “I have landed in several jobs and situations over the last few years, not just ‘The Tonight Show,’ where the project of making fun of Trump, or doing material about Trump, has led to divided creative teams, anxiety, tears, and pain. I can’t decide the outcome of this election, but I can make the choice for myself, to vote him out of my creative life.”

Drysdale made her debut on the Tonight Show as head writer on April 13 replacing head writer Nedaa Sweiss, who is currently co-showrunner of the show with plans to leave in 2021. She got her start from performing comedy sketch shows with Jordan Peele as the Two White Guys. In 2005, Drysdale won the Breakout Performer Award in the United States Comedy Arts Festival. She was also previously a writer for the Comedy Central sketch program Key and Peele and worked as a head writer on the Nickelodeon reboot of All That With Keenan Thompson.

Fallon extended his contract with his network and has returned to the studio.