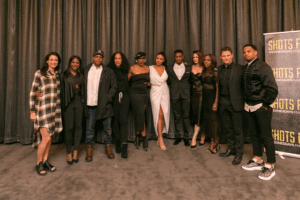 As an empty theater fills ups, we wait the viewing of the new Fox5 show “SHOTS FIRED”. The show to me is a modern approach to the current and past racial tension on urban and poor communities. As well, as the bloody battle between blacks, cops and the criminal justice system. As I wait for the viewing to start, I must wonder how Hollywood will tackle this issue. Some matters may be too far and too much for network television. In these time of socail unequiality, we need a show not to solve an issue, but to start a conversation. The human emotion and experience needs to be seen and noticed.

Racial tension is a sad but true factor in our every day world. What kind of world do we live in, where some mothers have to wonder and worry if thier son will return home.

Perception becomes reality in the first few minutes of this viewing. Every citizen has the right better said everyone deserves a system that is fair. Too often we see unarmed civilians gun down as if these lives are less than human.

We are reminder by our president and his war on the media and the ideology of fake news. Is what we see on television made up or gear to set up a debate? The first hour of Shoots Fired, we see how the media and media coverage and the lack of press breeds socail strain and internal guilt, fear and anguish. We all know people who refuse to watch TV and or read the newspaper. Due to the fact the same narrative being told and hammered into the mainstream : Black man arrested for some crime. After a while, you just feel as being black or the black experience is kind of whack and a cruse. Is being black and poor a death sentence?

The first hour of this racial driven in your face thriller, shows cases communities driven by fear and hurt. The show opens up with the shooting of a white teenager by a black cop. Quickly, and I do mean quickly the film showcases how the justice system works and tragically does not work. It also raises awareness to a fail Criminal Justice system. After watching this, one must really sit back and think does truth have a color? Where do we go after another mother has lost her child? After the countless reports on TV of unarm black youth and adults being killed. Shots Fired tackles the concept of trust between law enforcement and the community.

The audience is torn between the difference of two separate and different and yet similar murders. We see how two murdered victims who died in similar circumstances get separate attention from the CJ system and the Media. We cannot wash blood out, because blood stains. Three words to explain this viewing: Awful, Tragic and Amazing. Please check out the 10 hour\part series March 22nd on FOX5. 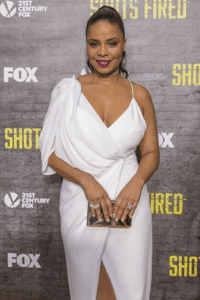 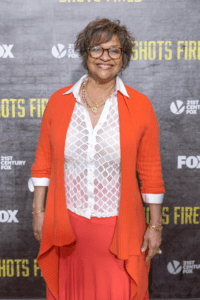 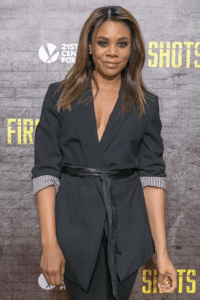 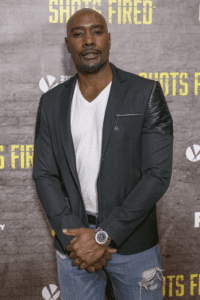 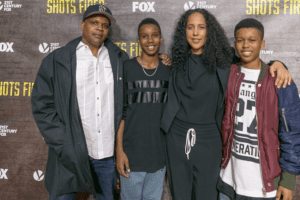 How Music Artists Used Their Platforms For Success In Other Industries