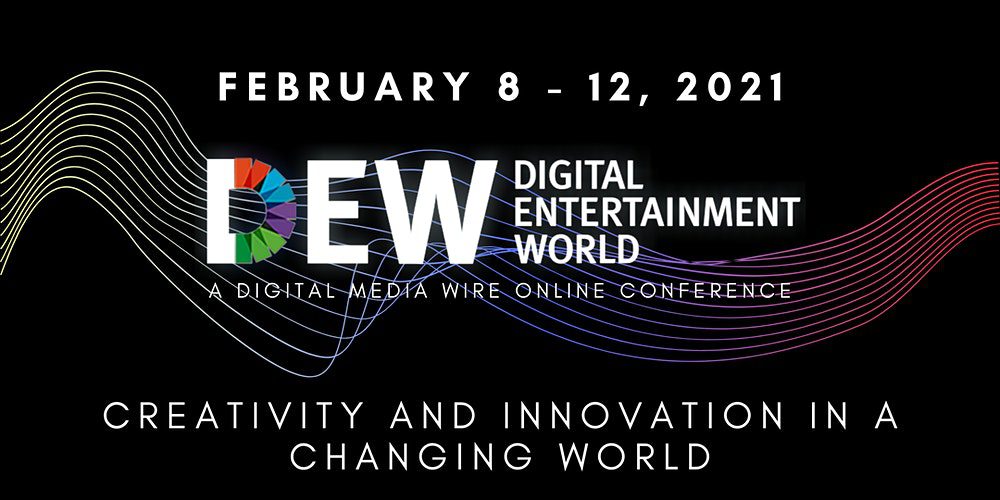 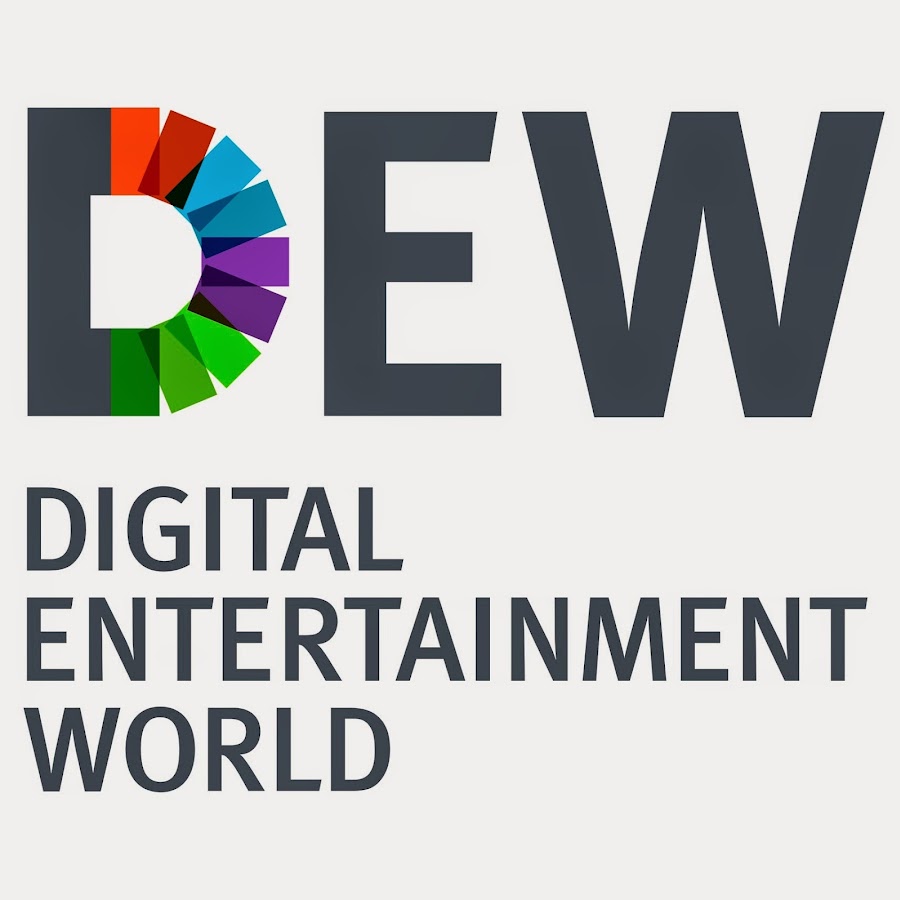 The Online Conference took the screens to all the attendees, with a versatile and diverse panel. The Conference discussed topics being the realm of marketing for influencers, musicians, and television production and how technology usage has aided the Entertainment industry’s progression overall. Many have had to work from their homes with the pandemic, putting a hold on several projects and live broadcastings.

Meetings, events, and interviews have all had to take to the computer and television screen. Many of the panelists have found media and the usage of social media apps like Snapchat, Pinterest, and Instagram. Media usage in marketing has forced several companies to get to know their direct consumers personally. This has caused many producers to improve upon their skills and make their content more user-generated.

‘The Future Is Hybrid’

Considering the different comfort levels of COVID-19, it is fair to assume that the ‘paranoia’ of COVID-19 won’t be going away anytime soon. This leads many companies and specialists to believe that hybrid will be the future. A limited capacity and the ability to broadcast live sports, concerts, and events allow for expansion to a global audience.

These are just a few of the many amazing panelists that spoke at the conference. While each holds a different position, they have all been affected and forced to adapt to the pandemic’s reality. It has proven to be a challenge to all but has demonstrated that the Digital Entertainment World has no circumstantial hindrance rather adaptable through its dependency on technology.