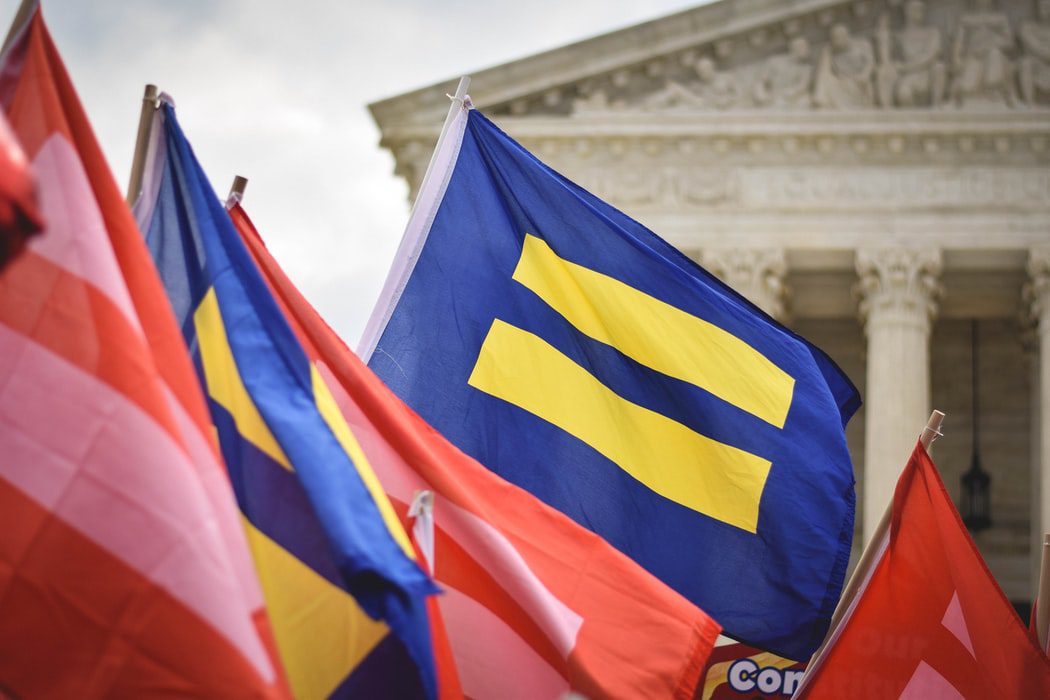 On June 15, the Supreme Court ruled that the Civil Rights Act of 1964 makes it federally illegal to fire an employee based on their sexual orientation.

Prior to this decision, it was legal in more than half of the country to fire an employee for being a member of the LGBT community. According to Catalyst Research, this meant that around 8.1 million LGBT workers lived in states that did not protect them in the workforce.

“If I’m doing my job, even better than some of my straight coworkers, it wouldn’t be fair for me to get fired because my manager doesn’t approve of my life outside of work,” said Ryan Larson, a 20 year old that works in Florida, a state that once allowed for this discrimination.

This is a step in the direction for equality that the movement has been trying to accomplish for decades. However, this came shortly after the Trump administration reversed health care protection for LGBT members. The ruling on June 12 allows for health care providers to specifically deny service to trans people.

According to Katelyn Bruns with Vox, the Obama administration translated Section 1557 of the Affordable Care Act to encompass the definition of “sex” to include queer and trans people. Now under President Trump, discrimination on the basis of sex only refers to the biological definitions of male and female.

The two rulings are completely antithetical in terms of progression for the LGBT community. The Supreme Court interpreted “sex” in the Civil Rights Act to include those who identify with the group, including trans people. Contrarily, the Trump administration defines it differently. This is the reason many LGBT health clinics are currently joining together to sue President Trump.

The dichotomy between these two rulings leads people to question if the government truly cares about systemic discrimination against the LGBT community.