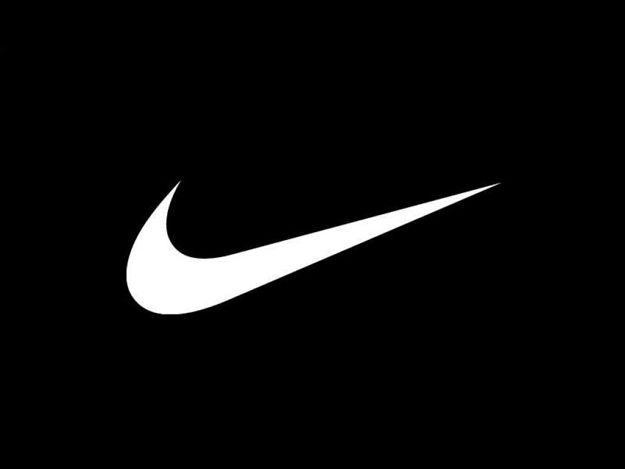 Since the original Air Jordan released in 1985 and Michael Jordan’s five year endorsement deal with Nike, that opened a marketable layout for business owners back then and today, it has evolved into much more than a fashion piece for its customers. Today we have ‘sneaker enthusiasts’ or what society calls ‘sneaker-heads.’ These dedicated enthusiasts and collectable consumers are serious about their purchases, however, Forbes described their own definiton of sneaker-enthusiasts.

“A formal definition of a sneakerhead is a person who collects trades and/or admires sneakers as a form of hobby. Sneakerheads, like most collectors, are passionate and dedicated to their subject. Many are very knowledgeable about the origins and history of sneakers. Many spend a great deal of time and money studying the category and its past, while building their collections.”

One if the biggest inside looks in the internet is social media. Social media has opened the doors for many retailers, business owners, entrepreneurs and more.

“Social media channels are becoming e-commerce platforms. Most of them will probably offer shopping cart and e-commerce solutions such as Facebook already does. Now brands have the ability to advertise products sold on highly trusted social media platforms that consumers already trust. The conversion rate from staying on these platforms to complete a purchase can be drastic. Incentives and promotions can be quickly published to increase sales further and conversion rates,” stated by Illuminating Consulting.

Nike, as well as other retailers care about their online visibility. The common goal for these retailers has been to satisfy its customers by giving elevated styles that connects to the buyers. All updated shoes can be found on sites such as

and more. On December 14th, 2019 the Air Jordan 11 Breed shoes will be released. ‘Kicksonfire’ states, “The Air Jordan 11 Bred 2019 is one of the most popular colorways ever to be produced on the iconic silhouette, and the sneaker’s OG styling is going to be returning for the holiday 2019 season. First worn by Michael Jordan during the 1996 NBA Playoffs, the sneaker helped him earn another championship and NBA Finals MVP.” 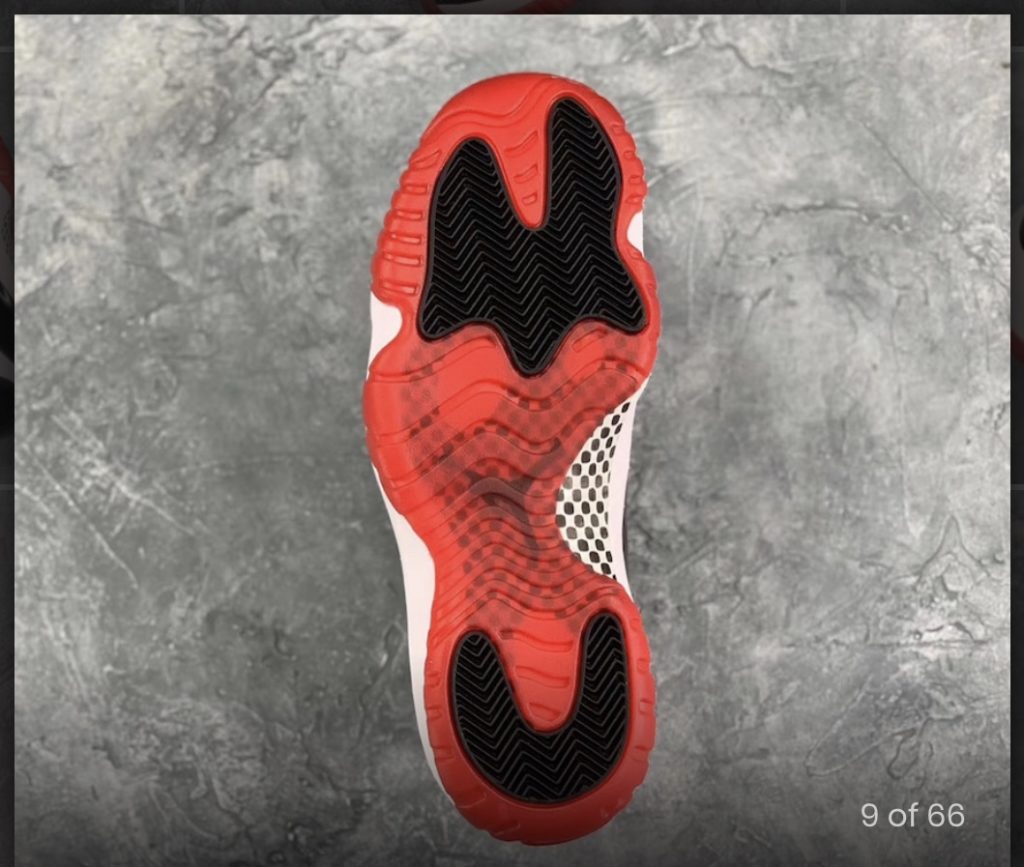 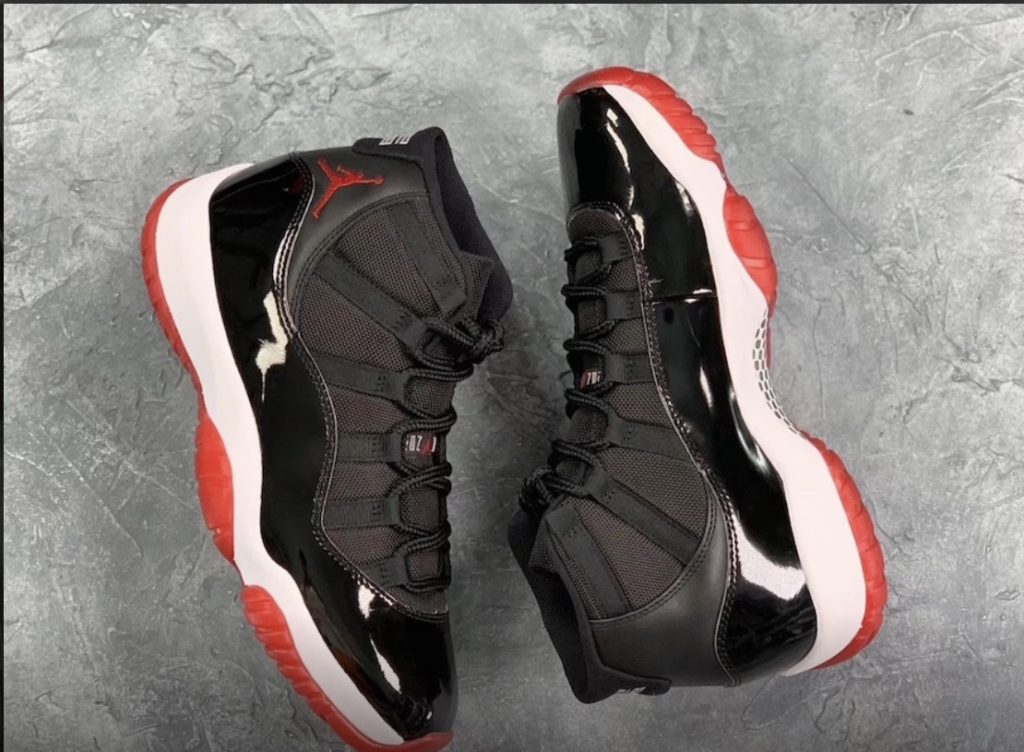 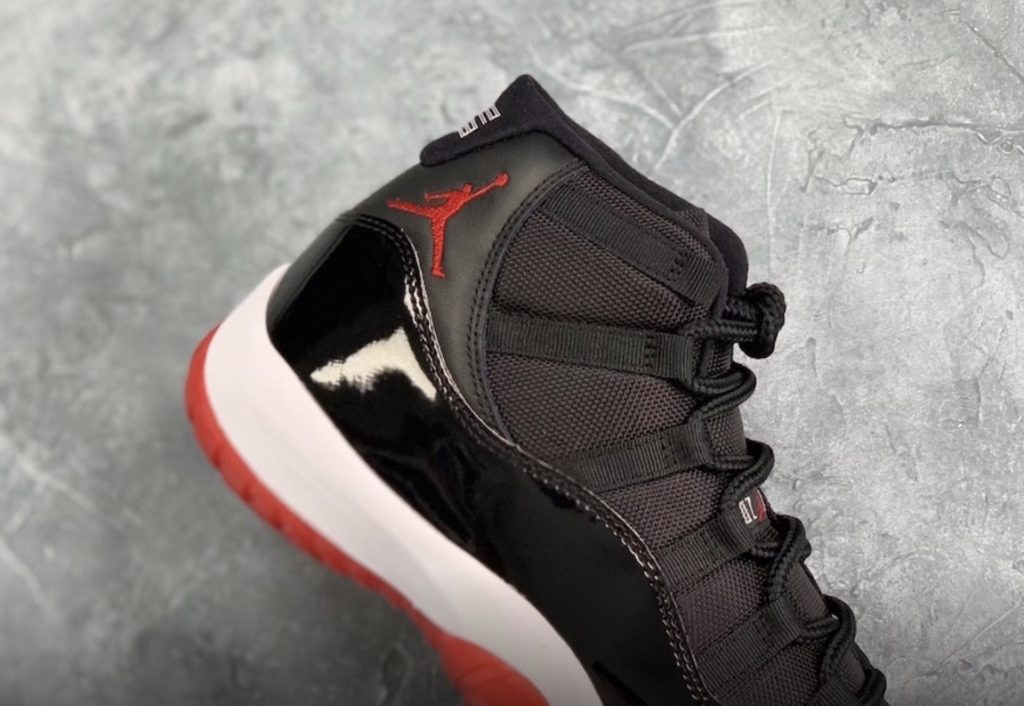