Red Bull announced the first Red Bull Presents show of 2019. It took place on Thursday, June 27th in Chicago, Red Bull Presents: Renaissance One will bring BbyMutha, TT the Artist, Kidd Kenn, Blu Bone as well as DJ Rae Chardonnay, DJ Hijo Pródigo and Professor-Wrecks to South Side venue The Promontory for a thrilling night. Renaissance One seeks to elevate these progressive artists and pay tribute to Chicago’s LGBTQ+ pioneers days before the city’s 2019 Pride celebrations on June 30th. 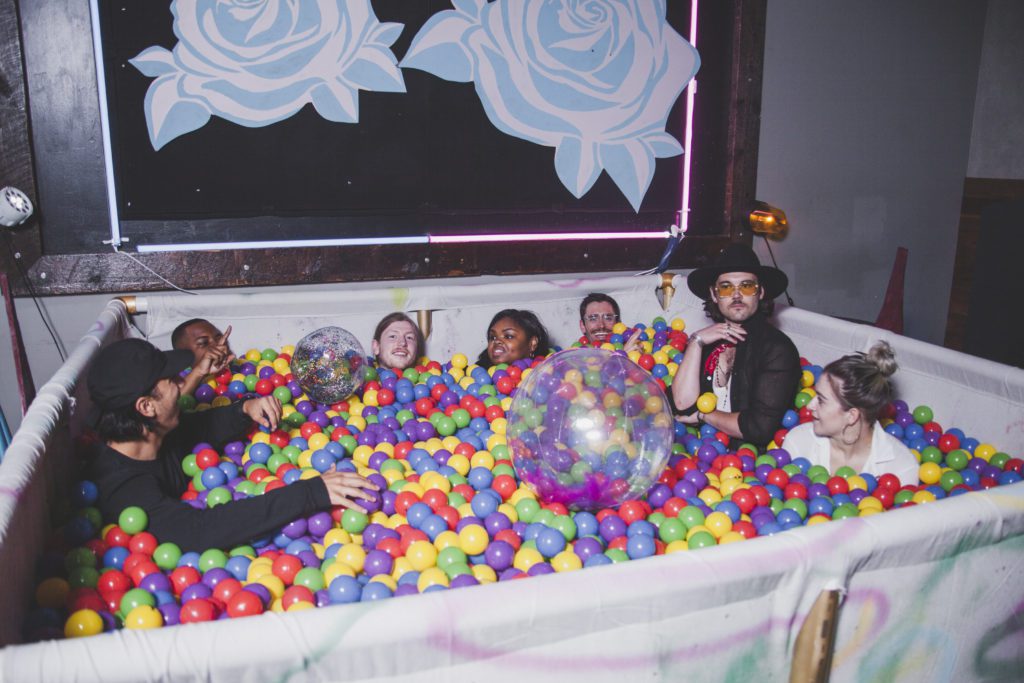 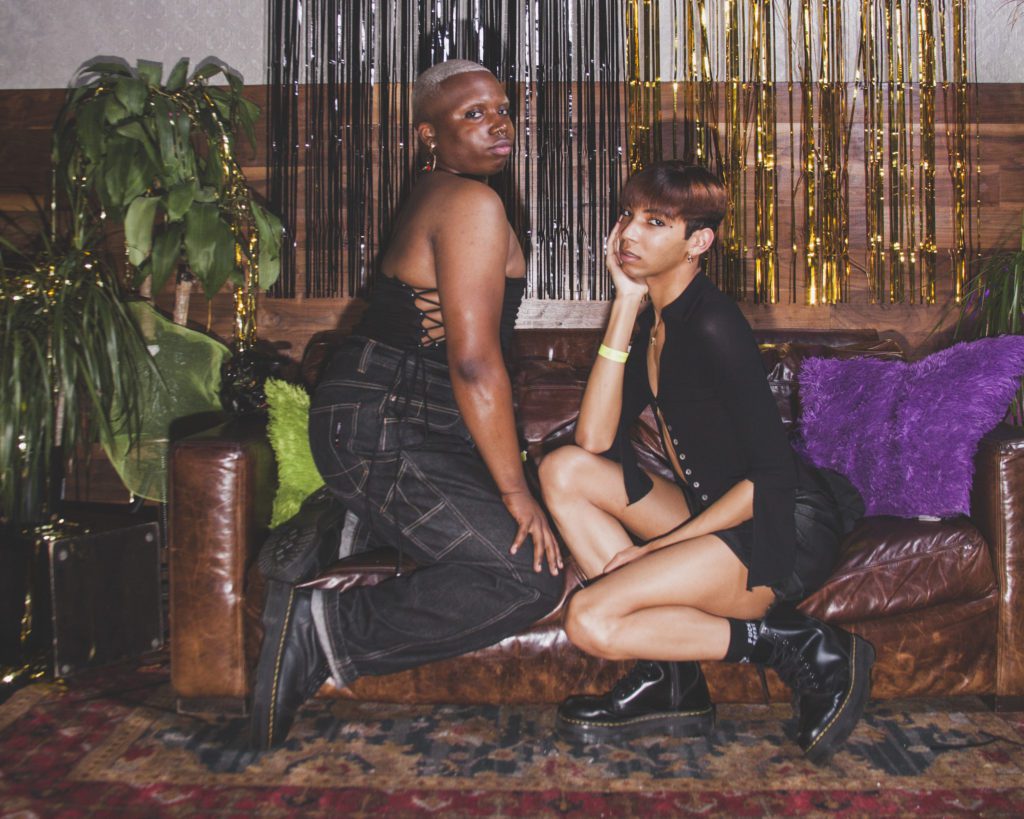 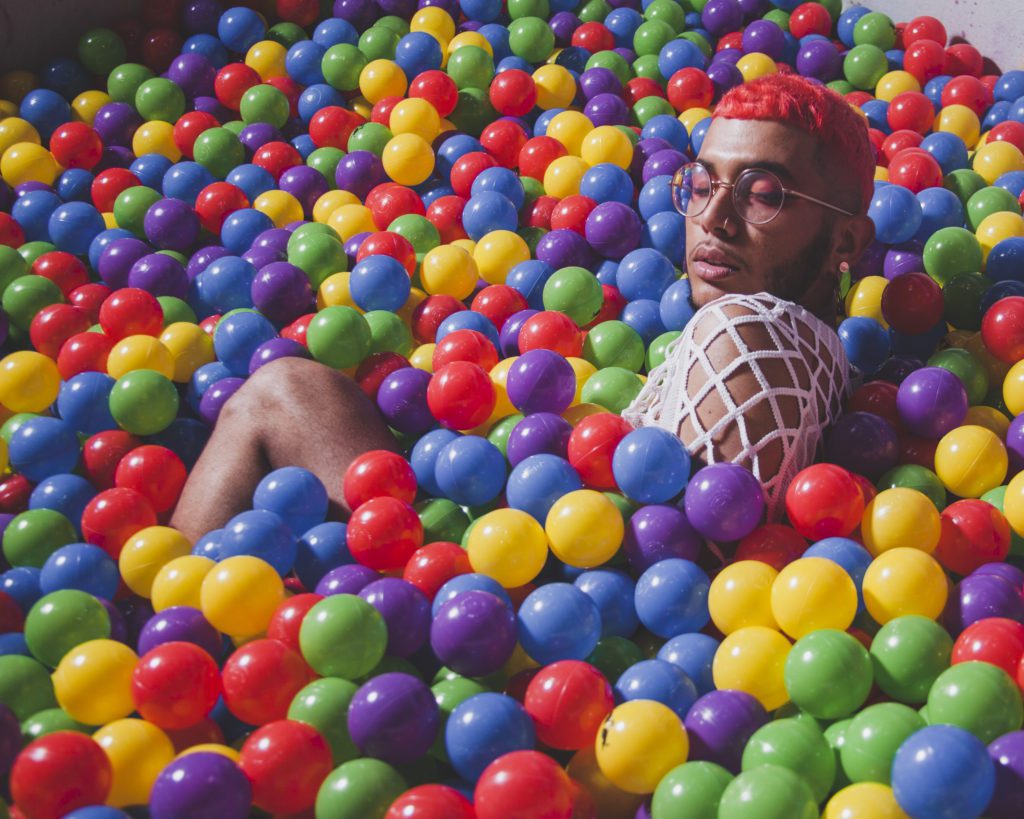 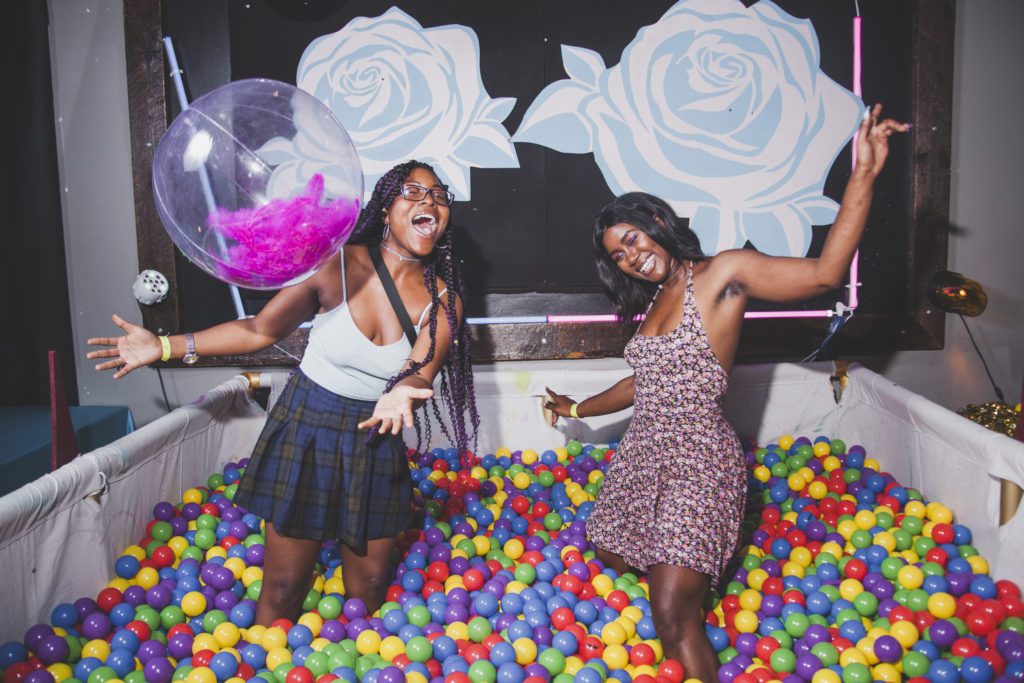 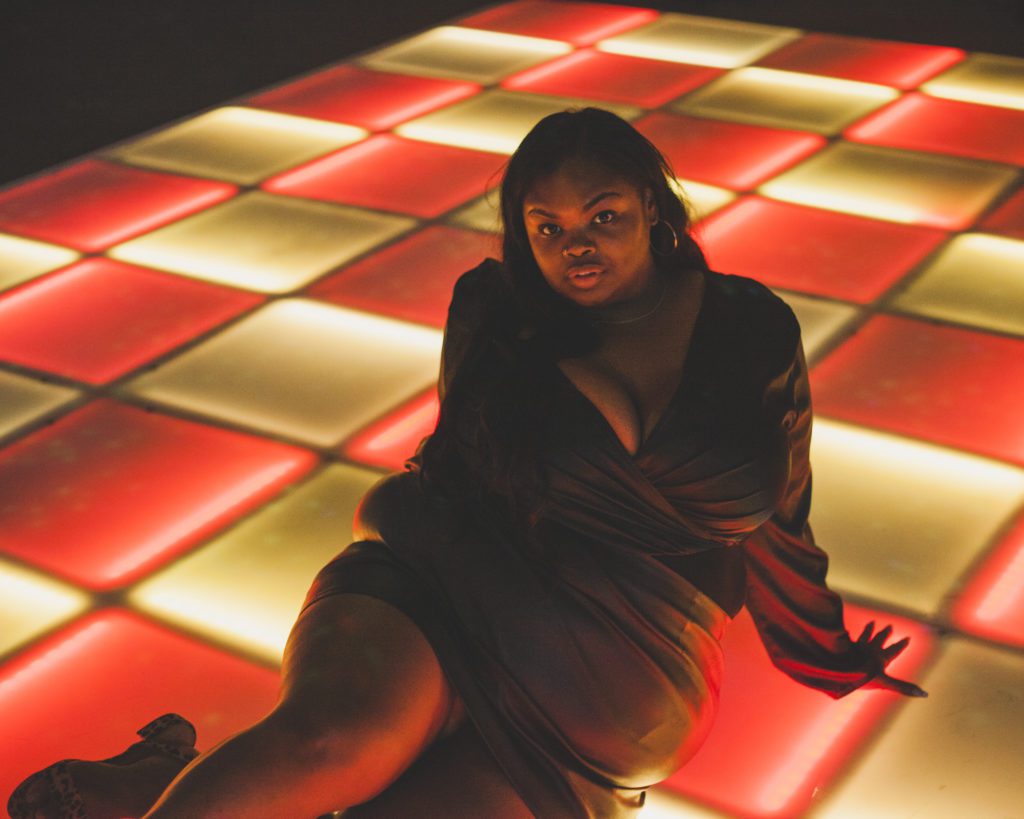 In 1970, following the Stonewall riots, a gay liberation organization formed at the University of Chicago and sponsored a dance at the South Side’s Coliseum Annex which would become the first-ever public lesbian and gay dance event (aside from Halloween drag balls already happening). Following the dance, these energized organizers led a campaign to make the Normandy on Rush Street Chicago’s first gay bar to secure a license and permit same-sex dancing. Flash forward to 2019 and, thanks to these early activists, Chicago’s queer scene is more vibrant than ever- bustling with a new generation of artists, activists and voices carrying on the legacy of these South Side’s queer pioneers. 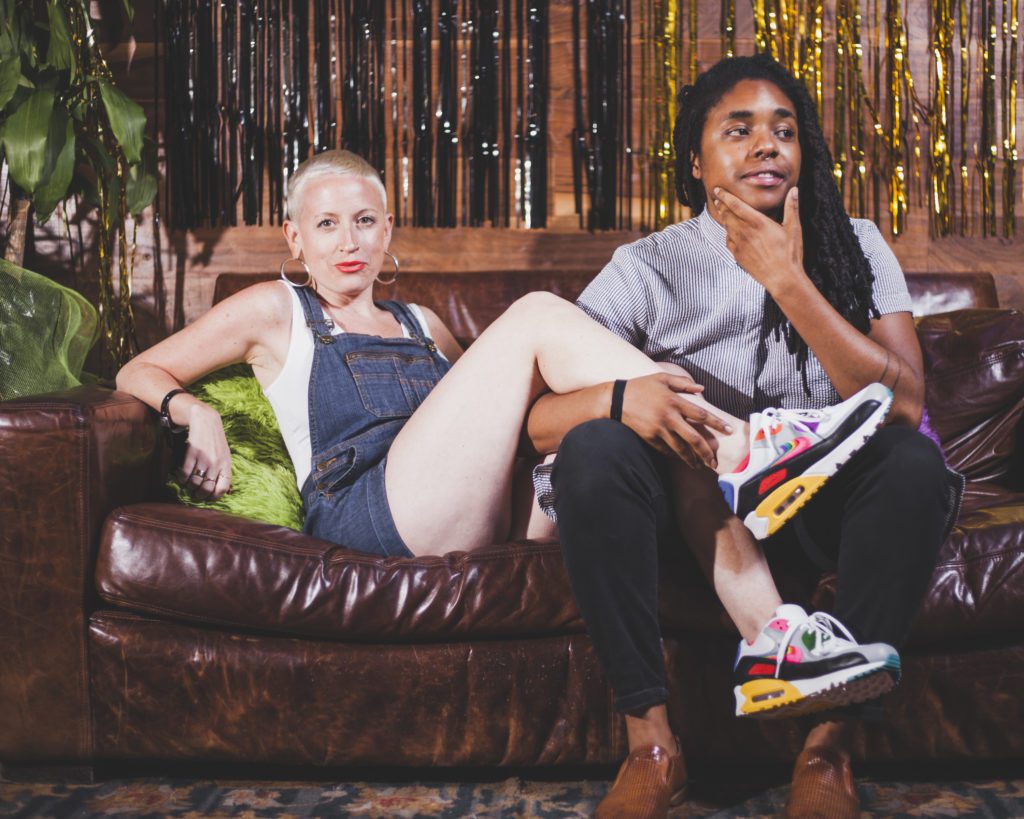 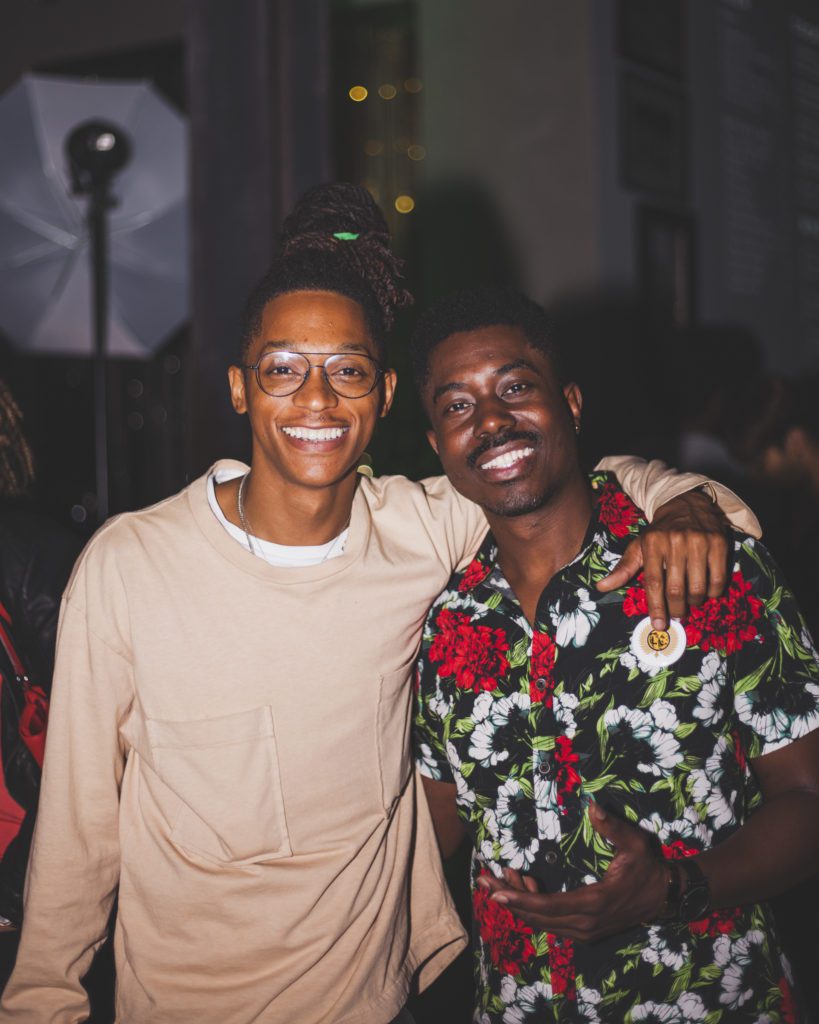 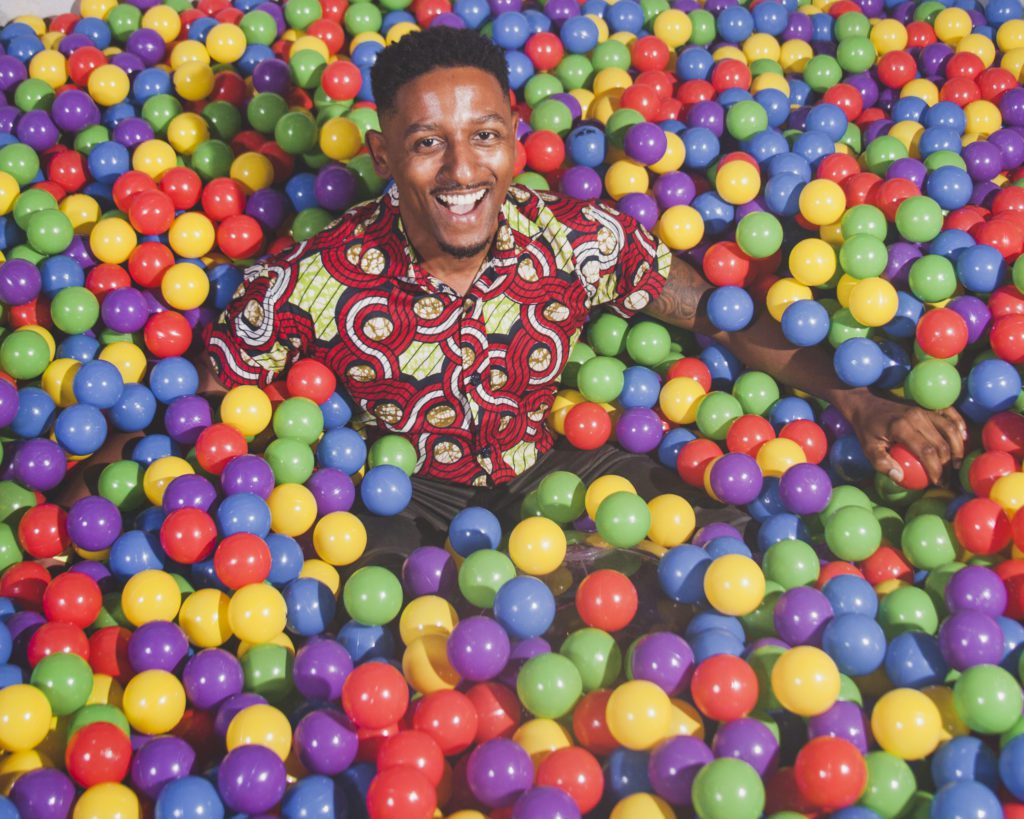 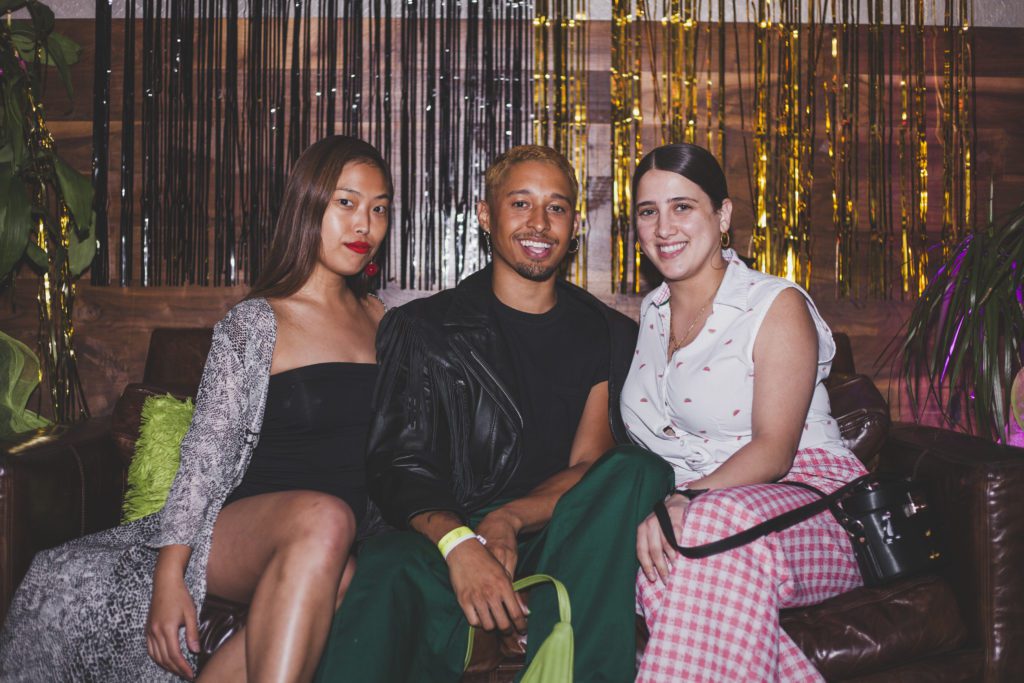 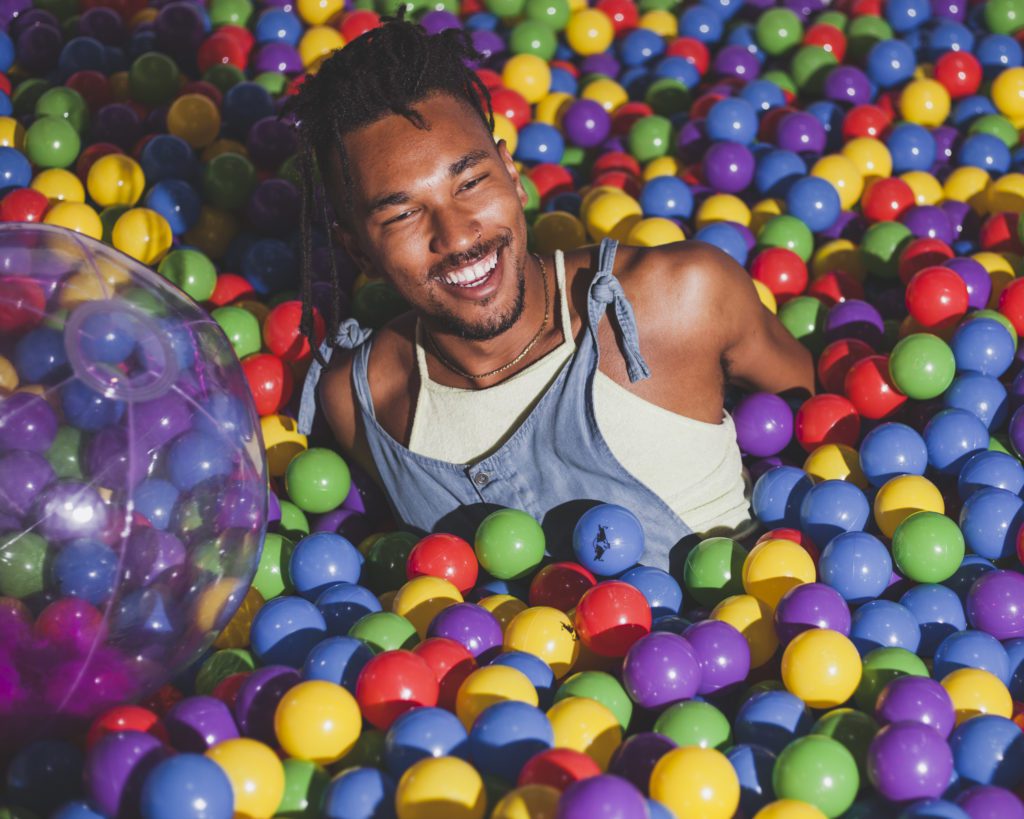 Reflecting on the importance of that early dance event and its organizers, Red Bull Music’s Renaissance One is honored to be hosting this indoor & outdoor Pride celebration and bringing the celebrations – typically celebrated in the Boystown neighborhood – back to the South Side to support the scene’s queer crowd, community and overall spirit of the freedom to dance, consume music, and stand up for what you believe in. 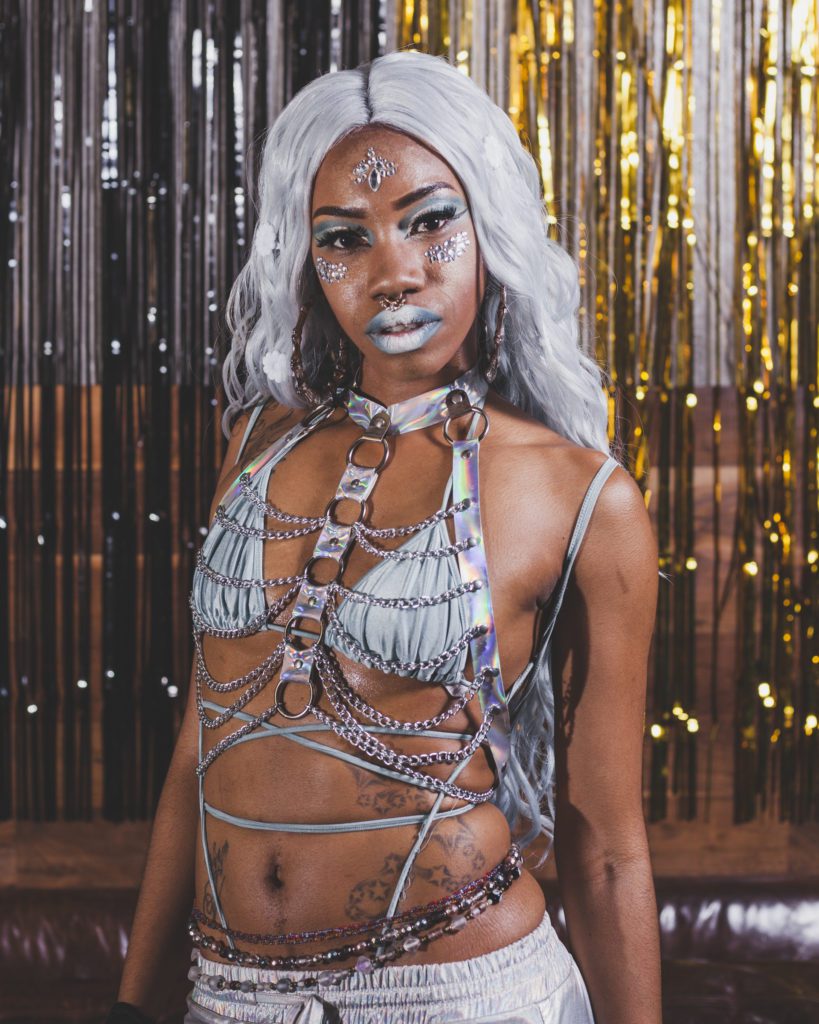 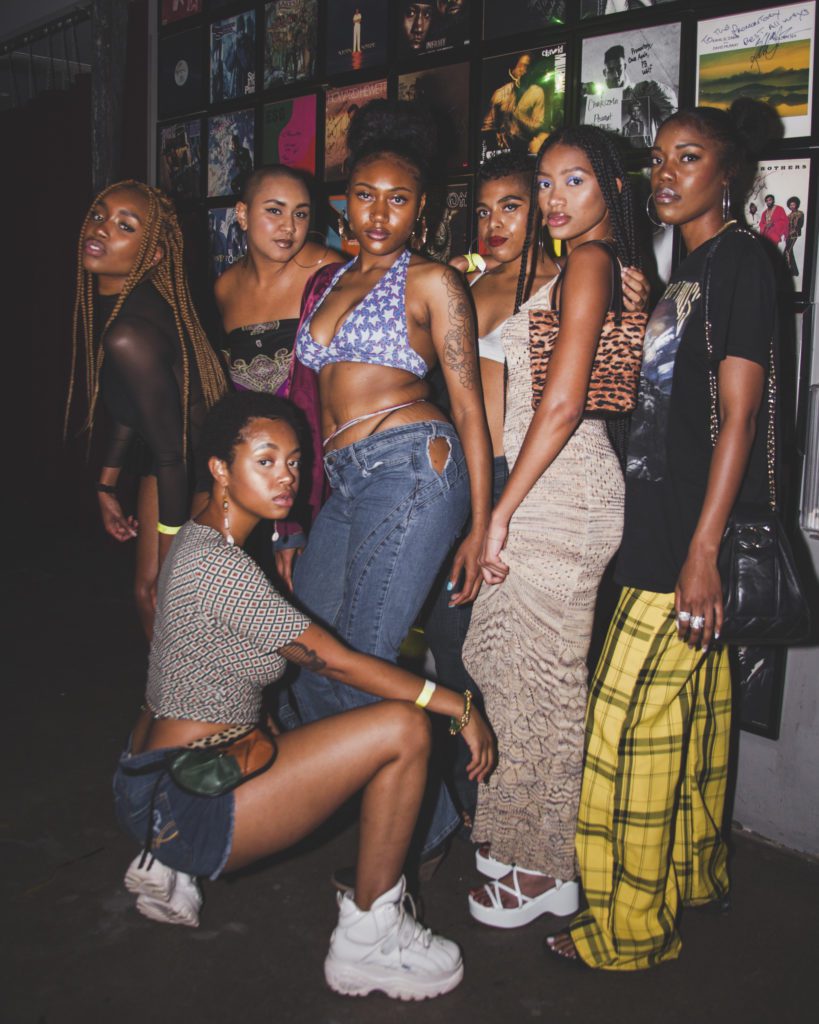 The event will feature a stacked lineup of diverse and emerging talent that celebrates the region’s rich roots and aims to introduce fans to those that intend to continue the legacy. Featuring performances from BbyMutha, a TN rapper and mother of two known for her unique, sharp-tongued narratives; TT the Artist, a veritable jade-of-all-trades artist, songwriter and owner of female safe haven label, Club Queen Records; Chicago’s exciting queer teenage rap phenom Kidd Kenn and Chicago’s bi/pan/deity artist Blu Bone. The event will also feature DJ sets from three Chicago residents: DJ Rae Chardonnay, a queer promotor and advocate for the queer spectrum and black female empowerment, producer Hijo Pródigo of the FUTUREHOOD crew and the retro and house inspired Professor-Wrecks.

To commemorate the exciting event, Red Bull Music will also produce limited edition merchandise with Chicago streetwear brand High End Junkie, whose celebrity clientele includes Teyana Taylor, Iman Shumpert, Nick Cannon and more. The collaborative merch will be available exclusively at the venue once doors open for a limited time. Renaissance One will also feature visual identity and production from Chicago’s queer collective, VAM and celebrate the iconic styles of disco and soul modernized for a new audience. The event will be indoor and outdoor.

Relationship Dos and Don’ts According to the Experts

Bankroll Freddie Flexes Hard in New Video “Add It Up”