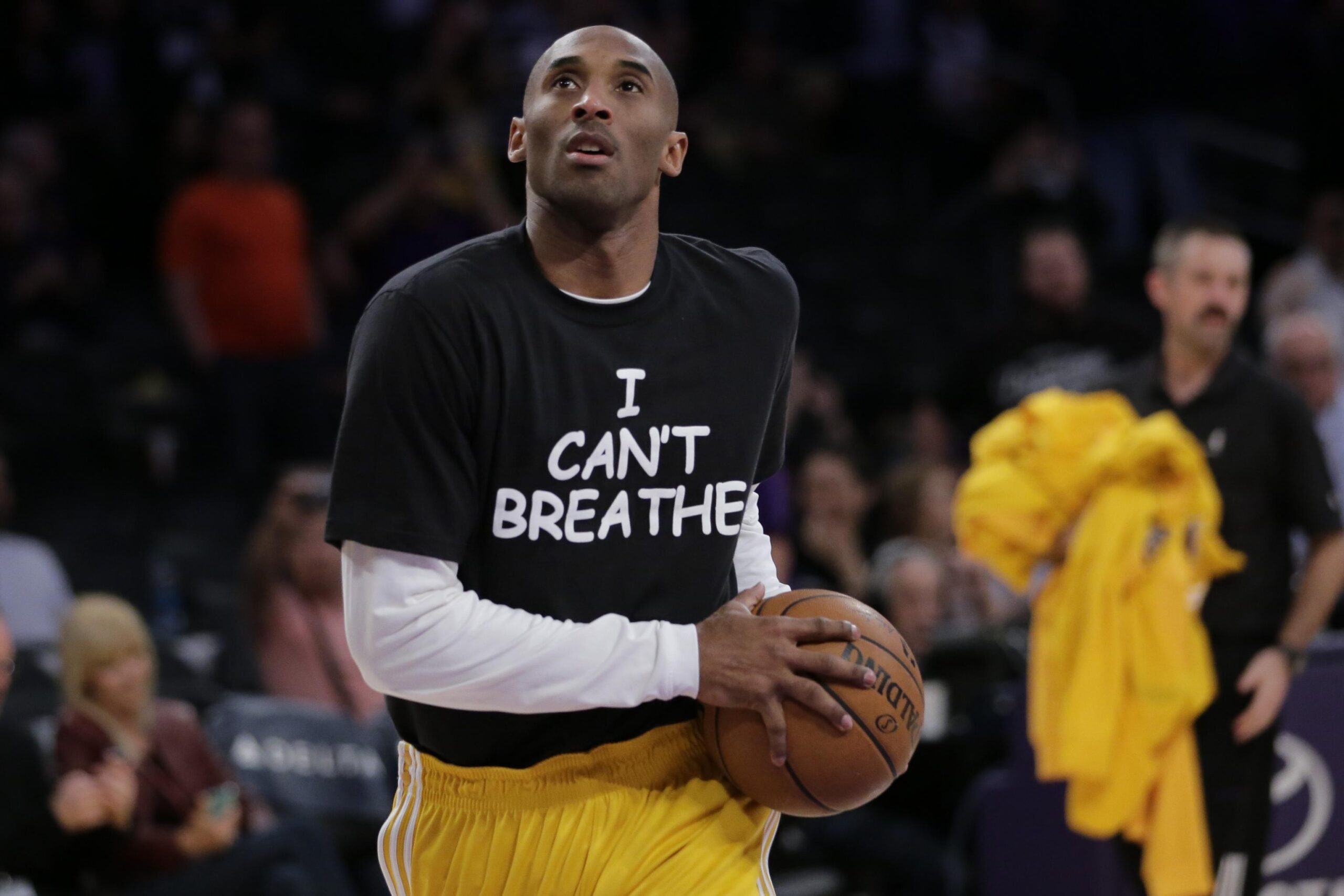 Fashion is part of the daily air and it changes all the time, with all the events. You can even see the approaching of a revolution in clothes – Diana Vreeland

Given the current discussions surrounding the continued injustice facing the Black community in America, the notion that fashion can foreshadow and influence a revolution is incredibly relevant. More specifically, in the past few years, we’ve observed how celebrities are using t-shirts to bring attention to these instances of injustice.

Back in 2014, NBA players, including the late Kobe Bryant, Lebron James, Derrick Rose, and many others, wore a black t-shirt with the words “I Can’t Breathe,” written in stark white. This phrase refers to the final words spoken by Eric Garner, a Black man who was killed after a New York City Police Officer placed him in a chokehold during an arrest. By using one of the simplest forms of fashion, with an even simpler design, NBA players were able to bring attention to Eric Garner’s death and the troubling issues of police brutality and racial injustice. Six years later, this tragic phrase is displayed on the shirts and signs of many individuals currently protesting across the nation. 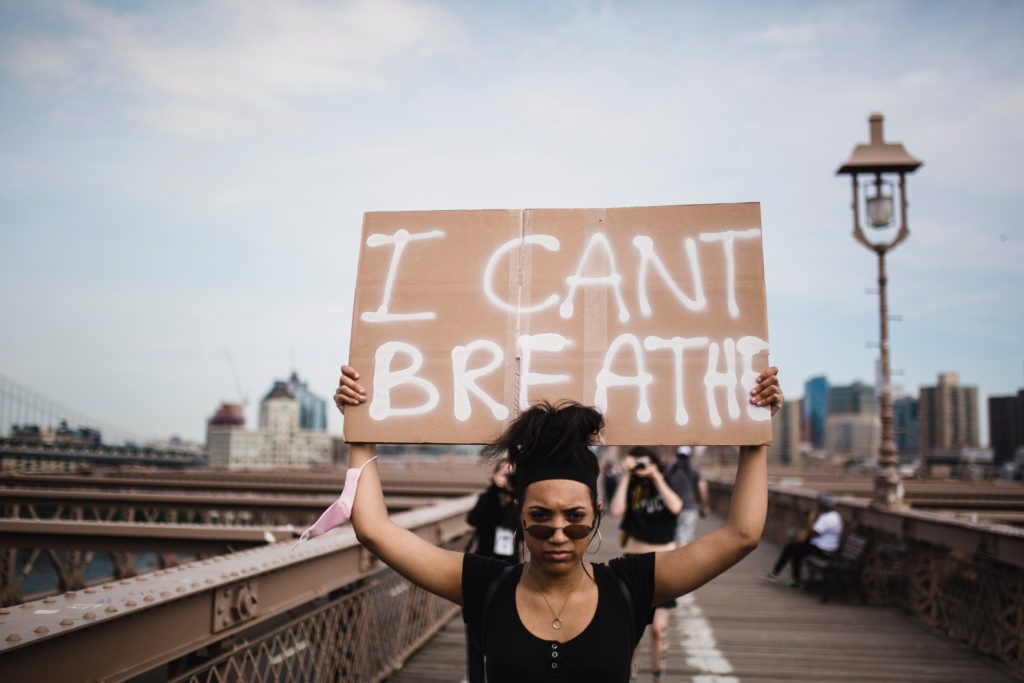 While the “I Can’t Breathe” shirt helped to bring attention to the chronic racial injustices facing the Black community, recent conversations have transcended the simple recognition of these injustices. Now, there is an emphasis on proactivity by everyone, especially White Americans, in fighting against racism. Thus, new t-shirts have been created by celebrities to reiterate the need for others to speak up against racism. For instance, Hip-Hop musician and businessman, Russ Vitale, released a black t-shirt with stark white text that reads, “IF YOU WANT TO CHANGE THE SYSTEM SPEAK UP WHITE SILENCE IS PRO RACISM.”

Given that the shirt’s content speaks to the role that the White community has in the fight against racism, Russ is contributing the shirt’s proceeds to various Black Lives Matter organizations. As of June 6th, Russ’s apparel has raised over 500,000 dollars for organizations, such as Color of Change, Black Futures Lab, and others. Not only does this shirt raise awareness for racial injustice, but it reflects its message of fighting against racism by funding causes with a like-minded mission. To purchase Russ’s shirt for $28.46, click here. 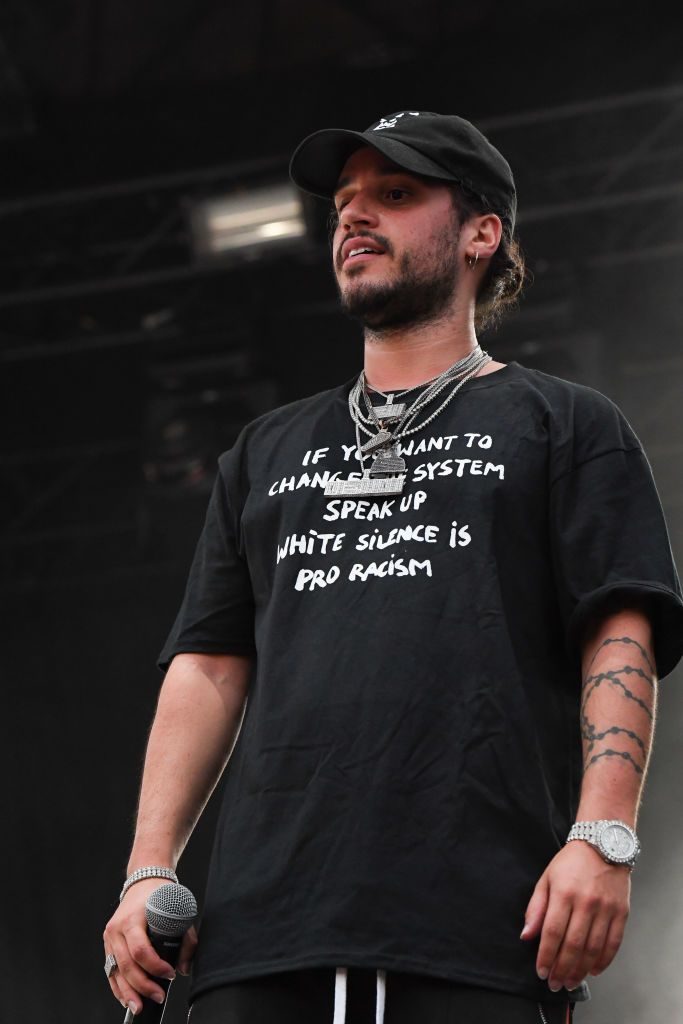 As the fight for equality continues, it will be intriguing to see how those with large platforms continue to raise awareness and contributions for organizations fighting against racial injustice and inequality. However, the ultimate hope is that one day no more of these t-shirts have to be made, signaling that racism against the Black community no longer exists.