What Is Black August And Why Is It Celebrated? 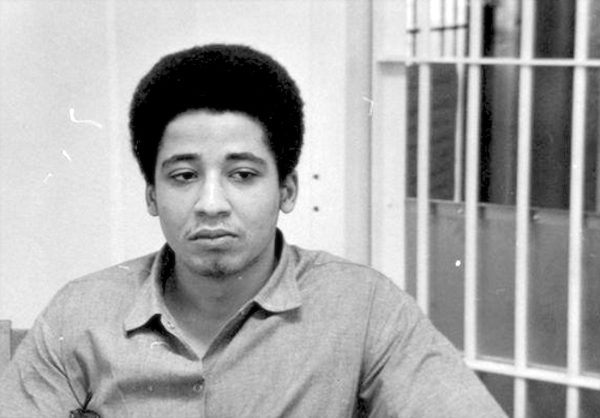 What Is Black August And Why Is It Celebrated?

If you are familiar with any aspect of Black history, it’s no secret that Black people around the world have waged a struggle against white supremacy and inequality in exchange for freedom and justice. For generations, many Black revolutionaries and organizers have fought tooth and nail for a better tomorrow, even going as far as to be martyred for the cause. From Fred Hampton to Patrice Lumumba, countless lives have been taken in the battle for Black liberation. Many have especially been murdered by the state for resisting the status quo.

Though the annual celebration of Black History Month is a powerful way to commemorate the lives that have been taken by white supremacy, the purpose of Black August is to specifically look at the lives and legacies of those who have made the biggest sacrifice for Black progress.

It is a time where people come together and learn about the politics of prison, and the injustices and inhumanity of the prison industrial complex as a whole.

Black August was a tradition that began in the early 1970s, following the deaths of Black activists, George and Jonathan Jackson. George Jackson was an inmate serving a sentence at San Quentin State Prison in California when he became involved in political organizing and began the Black Guerilla Family alongside W.L. Nolen in 1966. The group was based on Maoist and Marxist thought. During his time in prison, he wrote many letters to friends and supporters, which later became compiled into two books, one being The Soledad Brothers, and the other being Blood in My Eye. 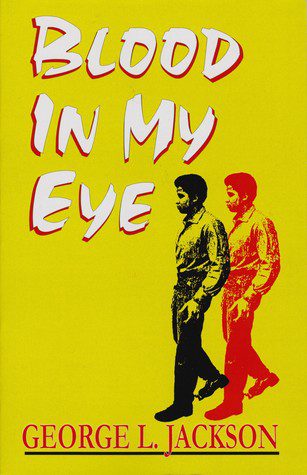 Blood In My Eye by George Jackson (1971). The book was completed just a few days before Jackson’s death.

In his letters, Jackson often spoke about the horrors of systemic racism, colonialism, capitalism, and white supremacy as a whole. In 1971, George Jackson was killed during a failed attempt to escape from prison in August. Just the year before in 1970, his 17-year-old brother Jonathan P. Jackson had been killed during an invasion at the Marin County Courthouse in California.

Following the death of George Jackson, a group of prisoners came together to commemorate him as well as other prisoners. This became known as Black August, where Black revolutionaries who were martyred in the struggle are celebrated and studied as heroes.