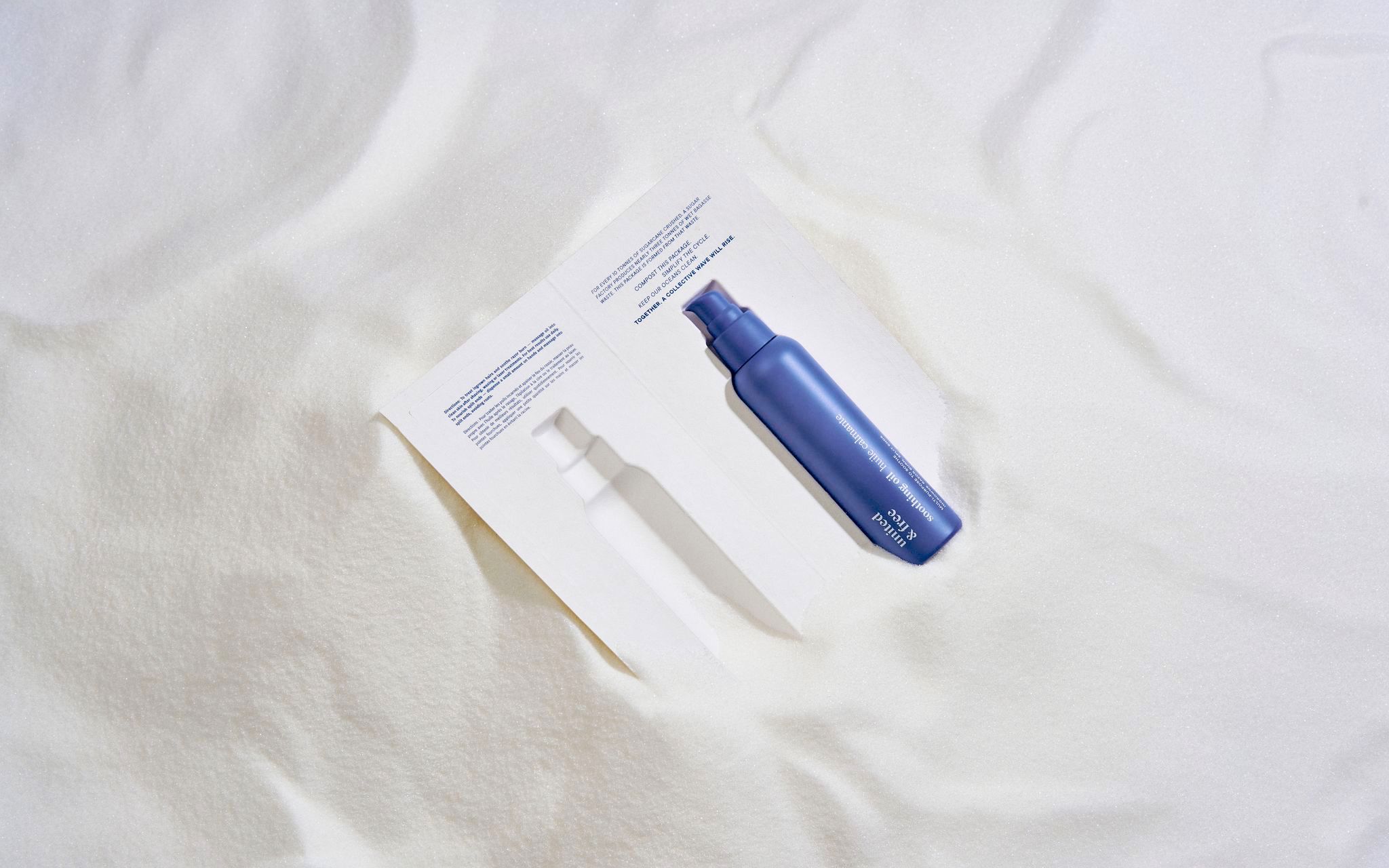 United & Free are an inclusive and sustainable skincare brand that has created an amazing oil that does wonders for our skin and hair.

Oberon, or as we know her as “The Queen of Kale,” is going on the record to declare that Oil is the next big trend — just as Oberon did in 2016 with her Kale Campaign that gained global recognition and high-profile endorsements from national media outlets such as The Standard, Paper Magazine, New York Times, Hustle, Delish, and many more. Since her campaign, People have been following Oberon every year, asking what the next big trend is, and she has officially declared that it is Oil.

Oil is the best thing out there for the skin. It prevents wrinkles, stretch marks, and especially aging.