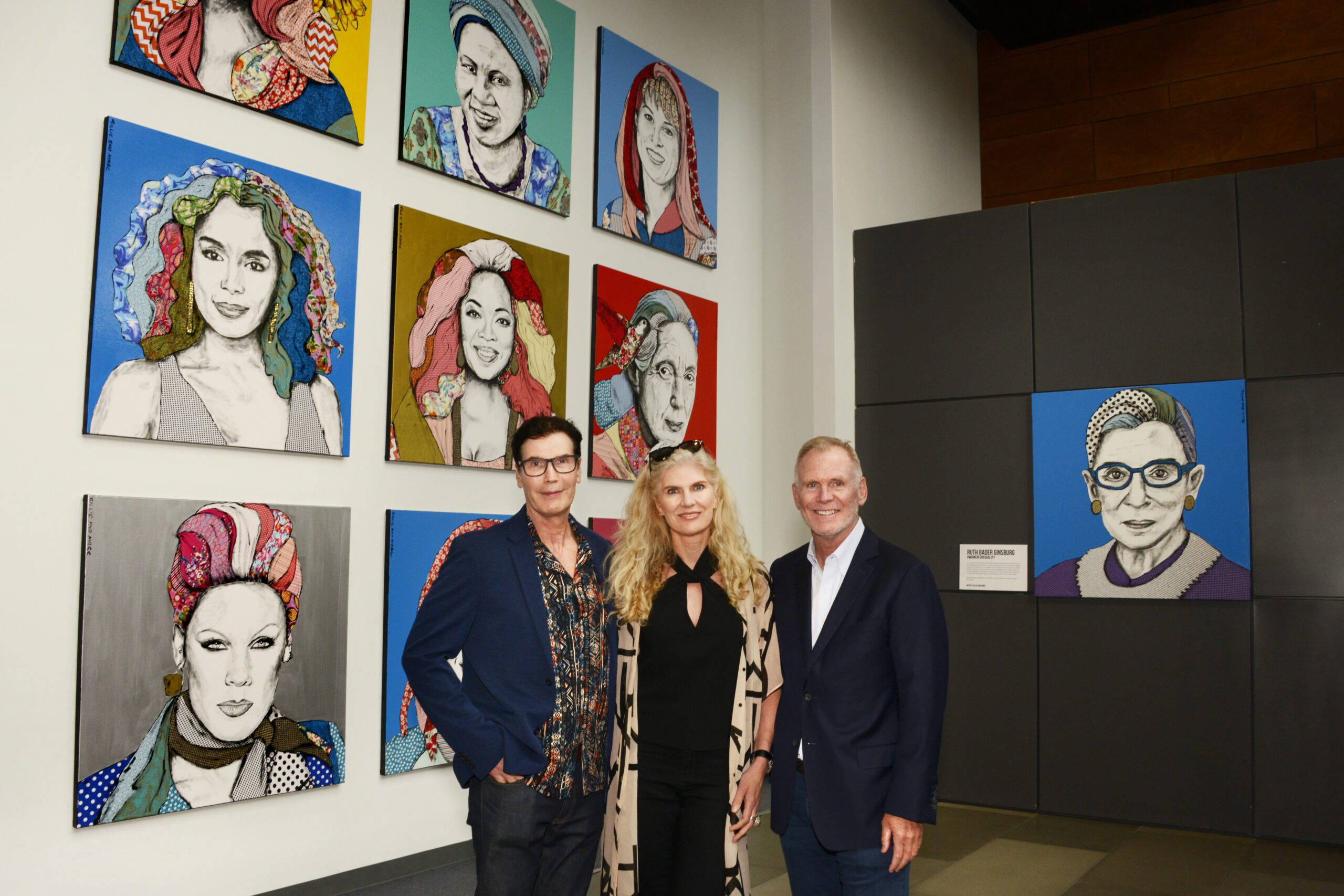 Gillie and Marc are the subjects of international press, as they launched their project Statues for Equality in New York City. Unveiling portraits and statues of ten iconic women. 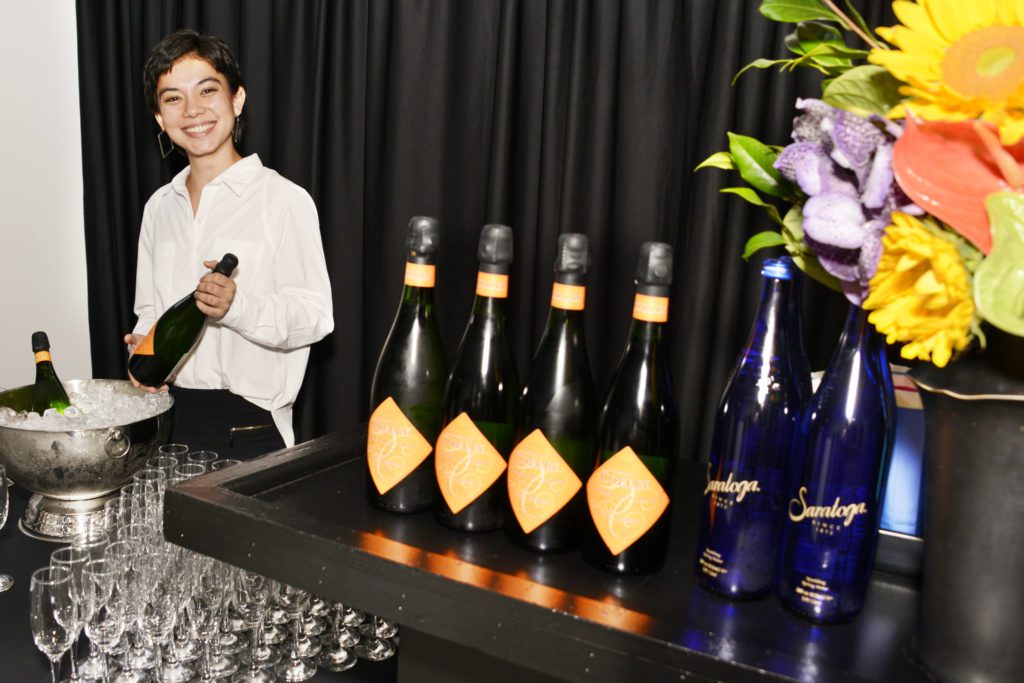 With the help of the incredible Tererai Trent cutting the ribbon on Monday August 26th, ten inspirational and larger than life bronze female statues were unveiled on the Avenue of Americas between 51st and 52nd streets to increase female representation in public art statues, from 3% to 9%.
The portraits of each of the women were unveiled at City Point in Downtown Brooklyn which will be on public display until December 31st 2019.
Gillie & Marc will continue to unveil sculptures all over the world until female representation in public art statues reaches 50%. 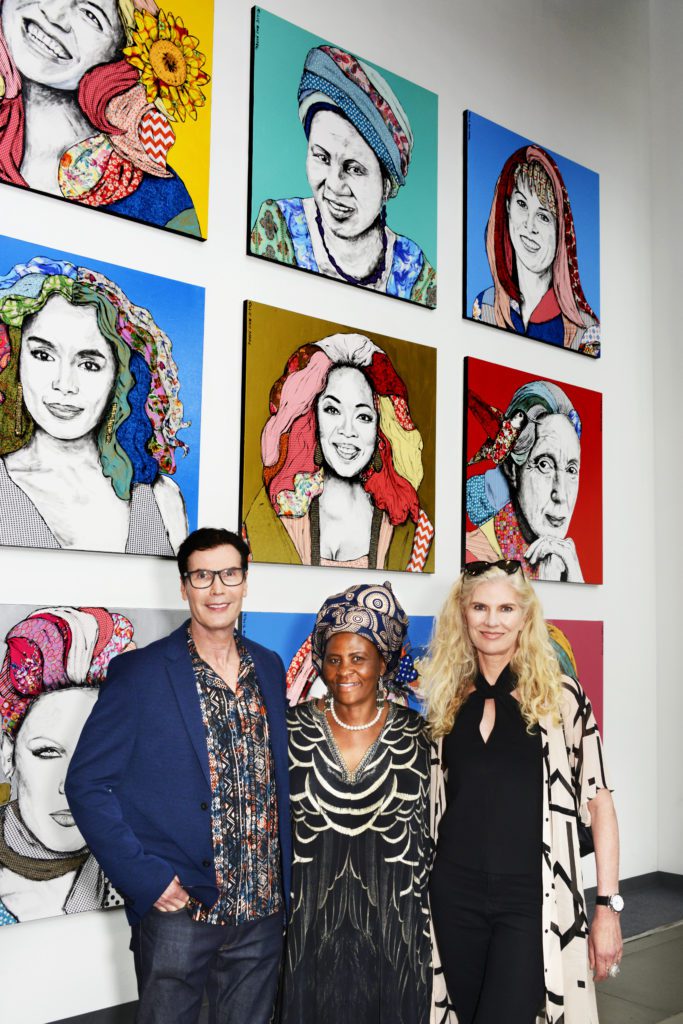 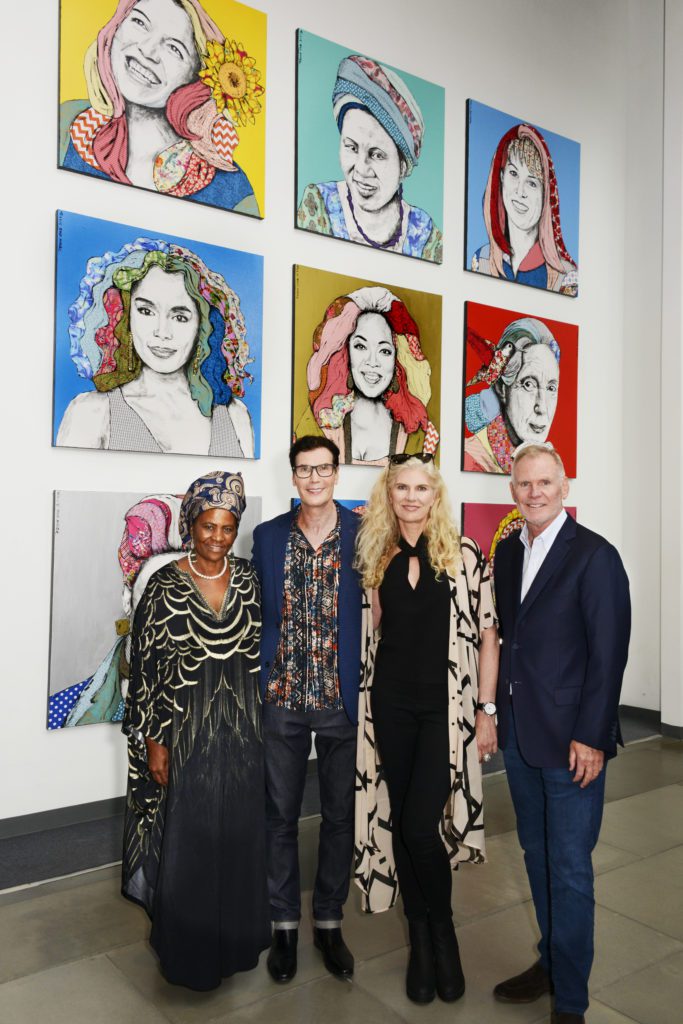 Some of the women included Oprah, Jane Goodall, P!nk, Gabby Douglas, Cate Blanchett and Nicole Kidman.
At City Point in Downtown Brooklyn Judge Ruth Ginsburg portrait was also unveiled and it was announced a statue of Judge Ginsburg will be coming to (her hometown of Brooklyn) City Point next year in 2020.