thomTide Is Changing The Tides Of Music 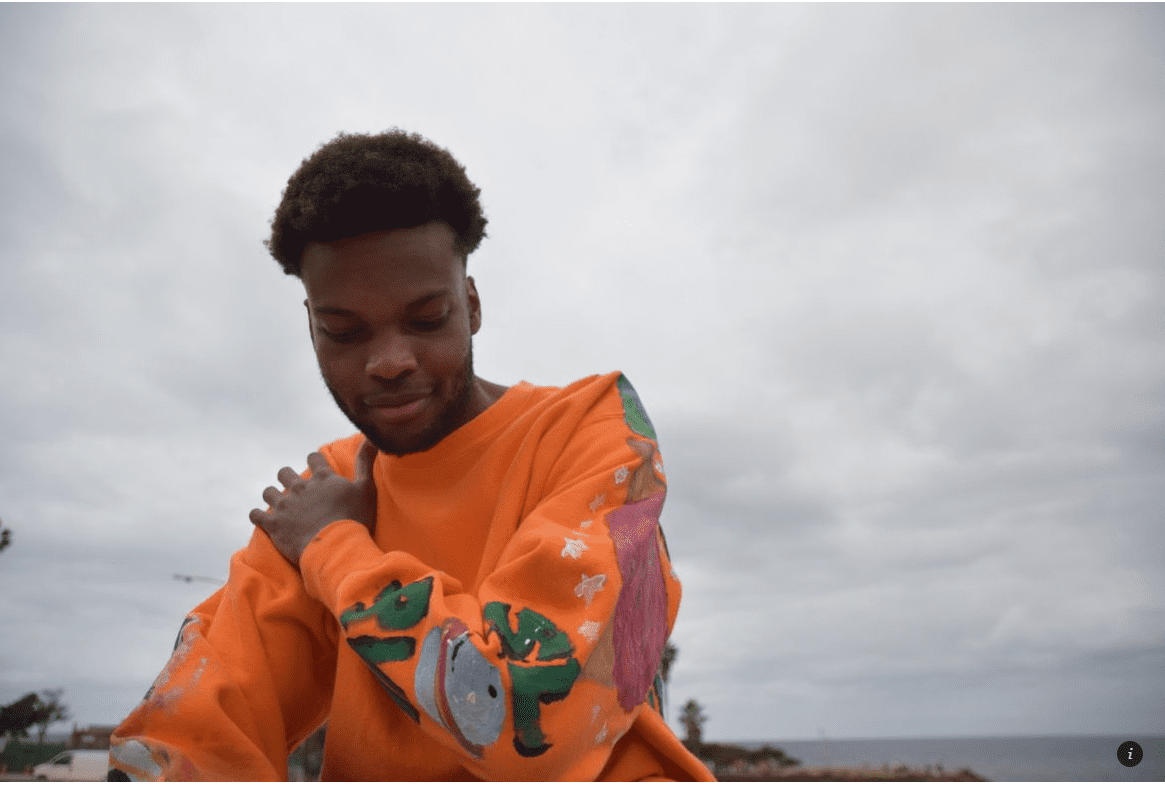 thomTide Is Changing The Tides Of Music

If you are looking for something fresh, you have to check out this incredible rising star. thomTide is truly telling his story through music and using the seasons to distinguish the different parts of his life.

“thomTide has seen the descent of a relationship in the Fall, and confronted himself in the Winter. In the Spring he finds closure on old problems and begins an exciting new outward relationship. Stay tuned to see how this connection develops in the Summer,” his Spotify bio reads.

Beginning in 2020, thomTide has released a whopping 25 singles. This is incredibly impressive especially given that the tracks are stellar and unique. The indie artist may have just begun but he has set off a wave of creativity in the music world. Based in San Diego, thomTide calls this whole project a “seasonal sonic drama,” according to an interview with Notion.

In this interview he discusses this project and why he created it this way. While he could have put these songs together into an album or a couple EPs, thomTide chose to release each of them as their own stand-alone single.

“I always loved concept albums, from the likes of Kendrick, Cudi, and Kanye to name a few. I love the experience of sitting down and listening to a story in full,” he said. “I wanted to keep what I liked from those concept albums but apply it to the single-based culture of streaming. This fusion ended up being the ‘television show’ analogy, which came from a discussion with the visual artist behind the project, Dominique Mills.”

The TV show analogy is definitely a good one, and I think it makes sense for the listening habits of this age. Most listeners today are less likely to give each song in a full-length album the attention it deserves or even listen to the album all the way through. It is a shame because so many artists put a lot of effort into the order of their songs on an album or EP.

However, thomTide’s choice to release the tracks as singles gives the listener something to look forward to and the time to devour each song on its own.

thomTide’s ability to fluidly slip between genres allows his music to thrive even more. It also attracts a wider variety of listeners. While the track “oceanBreeze” has more of a trap feel, “ofDreams” is a powerful classical creation. It is not easy to have such a wide range of talent so thomTide is destined to ride his success over the moon.

Look at how each cover melts into the other forming connected complete pictures. So cool!

Last, but certainly not least, I have to talk about the cover art. The art for these songs are masterpieces. They all connect to each other, literally completing each other across the page. And the colors and scenes correspond to the four seasons. The art is so aesthetically calming and gorgeous. Check out the artist Dominique Mills HERE.