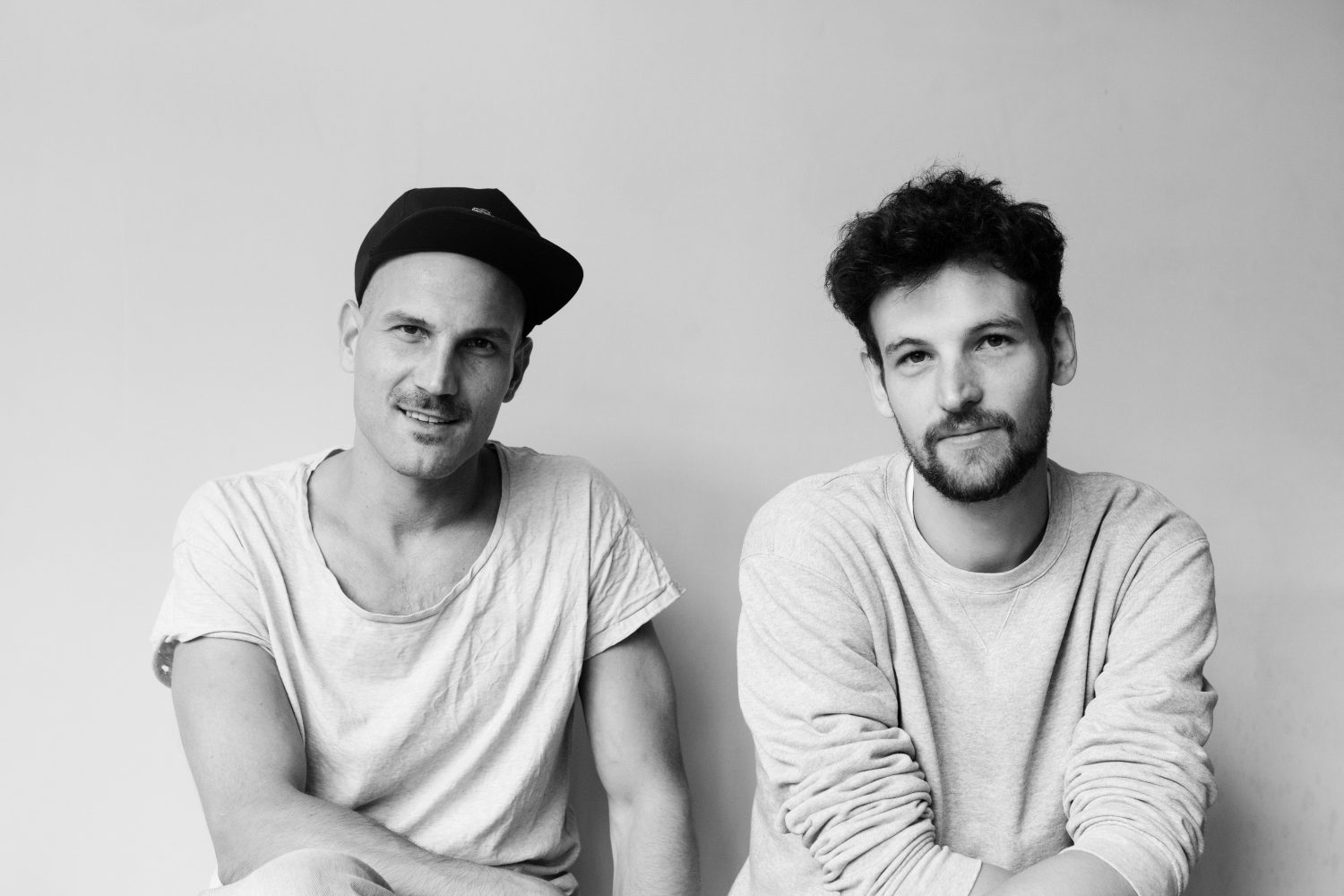 Klangkarussell has released a new single featuring Poppy Baskcomb titled “This Love.” This new track is perfect for getting into the mood for the weekend. Additionally, the house duo released their new single via their own imprint, Bias Beach Records. Along with that, it follows their gold-status release, “Home.” “Home” written and sung by renowned lyricist songwriter Andrew Jackson (Dua Lipa, Kygo, Gryffin, and Eminem), has also been recently nominated for the Amadeus Austrian Music Award. The nomination was for both the Electronic/Dance category as well as Song Of The Year.

The duo Klangkarussell consists of members Tobias Rieser and Adrian Held. Both are from Salzburg, Austria, however, Rieser is currently based in Vienna and Held Berlin. The duo has performed in many cities around the world, some being Austria, Europe, London, and Columbia. Along with that, they have had opportunities to perform at festivals with artists such as David Guetta and Ed Sheeran. The remarkable duo has also earned support from around the world including The Guardian, Rolling Stone, The Sun, Vogue, LA Times, Billboard, Pitchfork, and many more. Furthermore, their run of latest releases has already reached over 80 million streams across platforms as well.

As “This Love” opens, mellowed tones greet the listener. Poppy Baskcomb’s vocals create a calming space while the rhythmic rolling basslines carry a gentle momentum of warmth. The single is light and cheerful, finding joy in the little moments, while also showcasing a simple yet elegant production style. When asked about the creation of “This Love,” Poppy Baskcomb said,

“This track was one of the first projects I was given as a writer nearly 5 years ago. So it’s good to see it finally coming out. It means a lot to me as it’s the song that helped pushed my career within songwriting. The song is about standing by someone in their darkest times and loving them whether that be a romantic or platonic way. Just letting them know you’re there for them.”

Listen to the new track below!