Seinabo Sey returns with the four-song EP Sweet Life, her first new music since 2018’s I’m a Dream. See below for track listing.

Today, Sey shared the breezy single “Rom-Com” (feat. Hannes). Trading off on the verses, they trace the story of two people who want to fall in love but are held back by their fears. Listen to “Rom-Com” HERE. Hannes, who opened for Sey at Sweden’s Way Out Festival, debuted his intriguing blend of pop, soul, jazz and R&B with the single “I Went to The Jungle.”

Sey – who rose to prominence in 2015 following the release of two EPs and her debut album, Pretend, which TIME magazine called “One of the Year’s Best Debut Albums” – has amassed over one billion combined global streams to date. Kygo’s remix of “Younger,” from Pretend, climbed to No. 1 on Billboard’s Hot Dance Club Play chart. Sey’s 2018 follow-up album, I’m a Dream contained the singles “I Owe You Nothing” and “Remember” (featuring Jacob Banks).

The boundary-blurring artist has won four Swedish GRAMMY awards and topped the HypeMachine chart five times. In the beginning of 2020, Sey had just started touring as opening act for Ms. Lauryn Hill when Covid-19 struck. Sey spent the pandemic crafting an EP that ferries listeners to a place of peace. 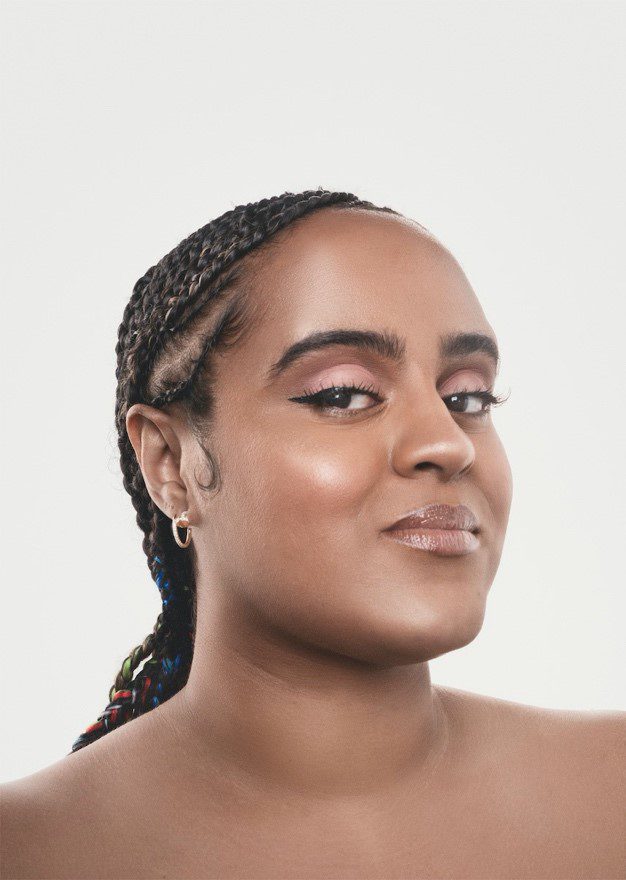 “I wanted to create a world that was like TLC’s ‘Waterfalls,’ just a little paradise for Black girls, where everything’s okay and nothing is a problem,” Seinabo Sey explains. “We’re all like lounging eating fruits or something.” The scene she describes is not dissimilar to the conditions in which she crafted her new EP – quarantining on the island of Gotland, off the coast of Sweden.

On “Blue,” she sings about accepting her circumstances, gaining a reverence for herself and a slower pace of life as she connects with different surroundings. “Treetops over these white rocks tell me go slow baby, slow/ real life tells me to stand up I be like no, baby, no,” she sings. “I’m Just Mad (Bitch)” is a defiant anthem where the singer stays strong in the face of a breakup. The EP’s closing track, “Sweet Dreams,” is an ode to her pandemic state of mind, reflective and focused on achieving her goals amid the chaos happening elsewhere.

She says there’s a “vibe of friendship” running through this record. The bold cover art is the name of the EP braided into her hair by one of her oldest friends. Meanwhile, she entrusted one of her other best friends, Isaac, to write four demos for the EP, which is a marked departure from her typically self-penned projects.

“There are a million different ways of doing things and I’ve tried a few, but this is really my way of creating music,” she says. “I wanted to do that since I was a kid. I started off with playing in bands where you always kind of create things together. So that’s been a very major difference for me this time around.”