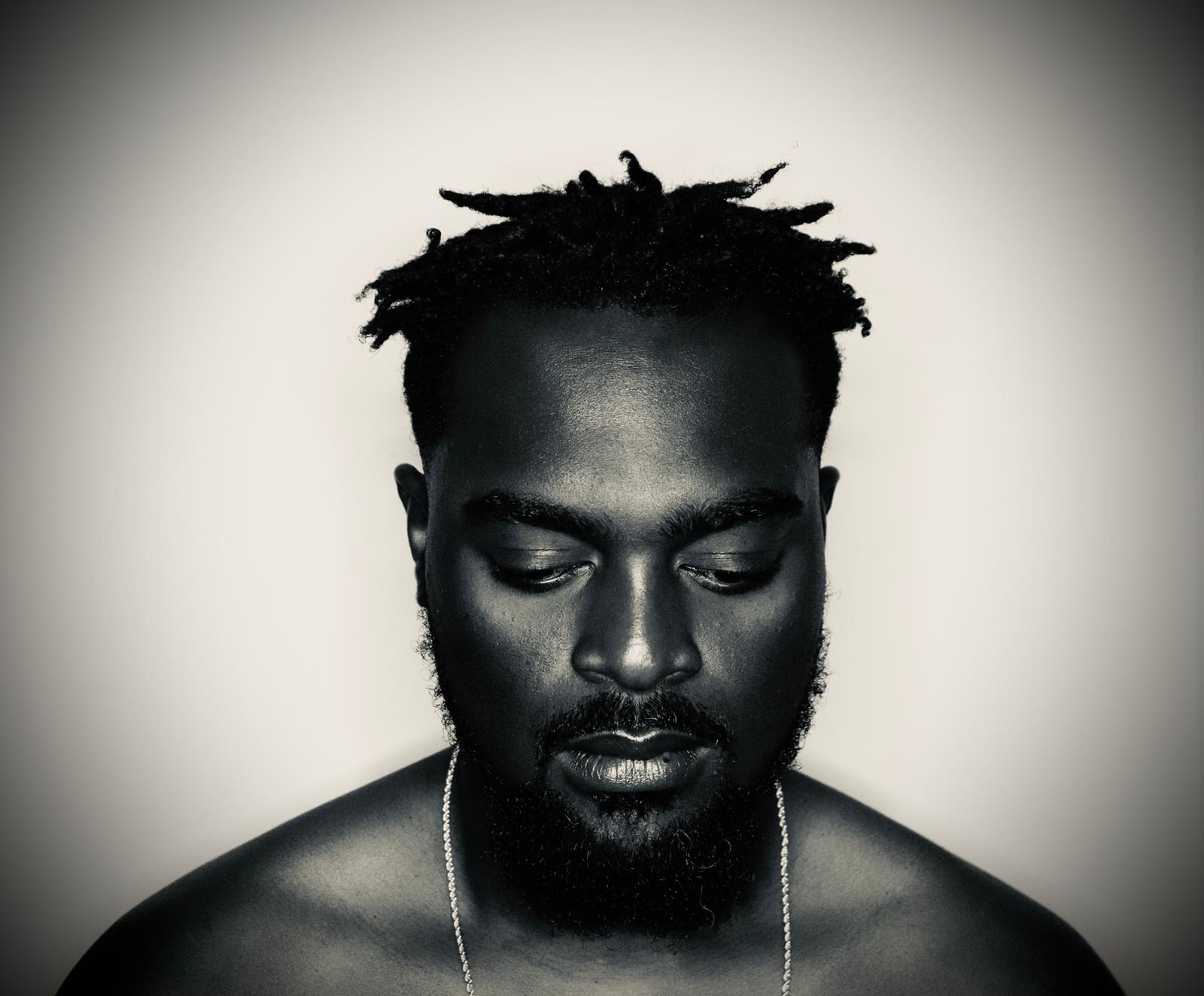 Collaborating with Chefbeatz, the two have managed to curate a sound the industry didn’t know it was missing. Blending spicy African rhythms with familiar Hip-Hop flare, layered with Shafluss’s out of bound vocals, the two creatives have seemingly established a winning formula.

Directed by creative guru Liban Prime, and shot by Calgary’s premier videographer LK Visuals; the quality and aesthetic ingenuity to The Game (Ko Le Ye) video sets the bar high in terms of what to expect from a Shafluss video. The video has some of the most clever and technical shot combination the Canadian music scene has witnessed in a while.